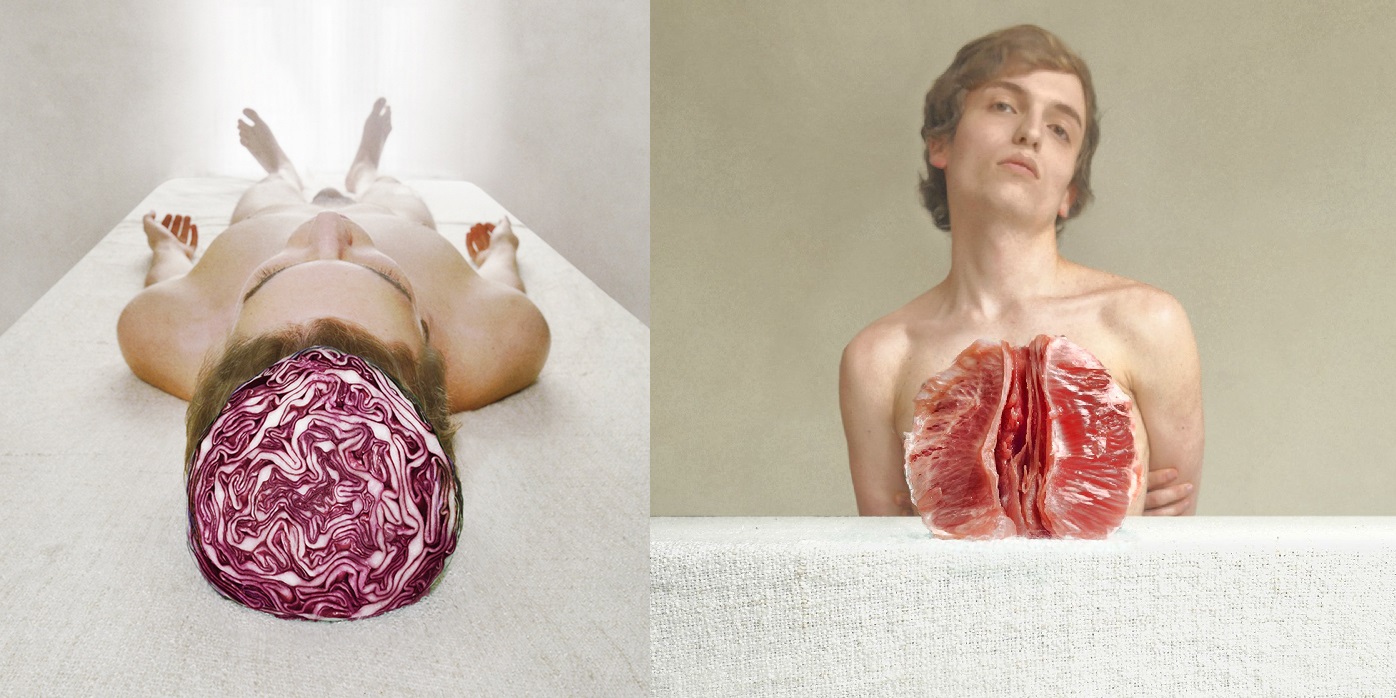 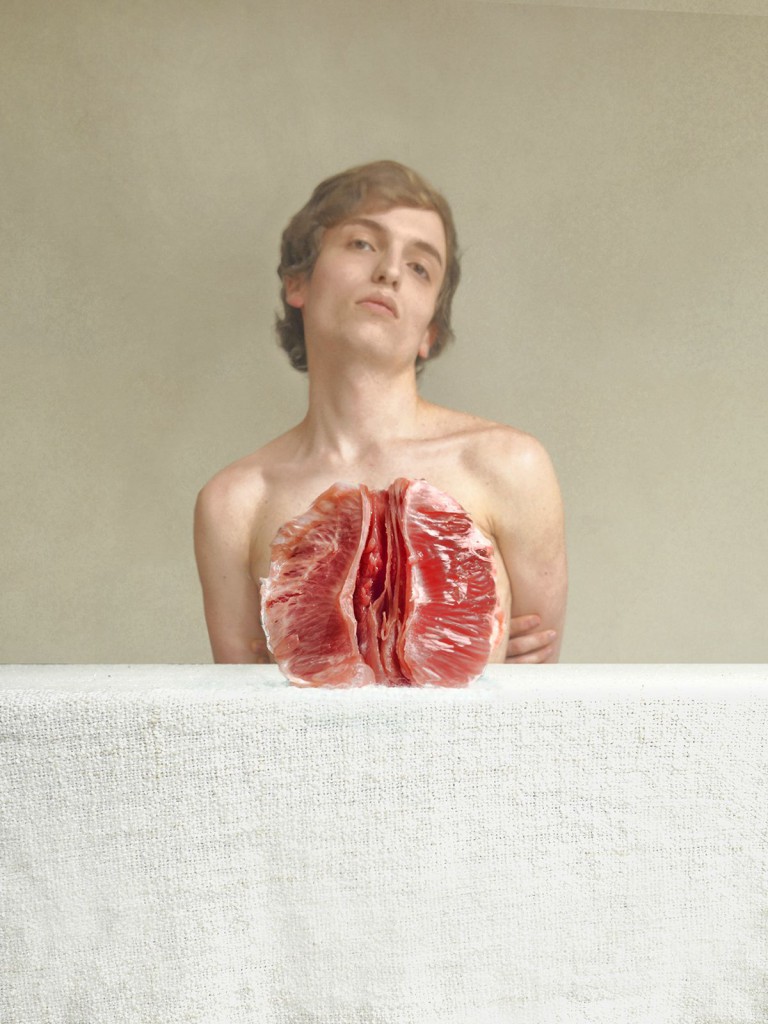 Marwane Pallas‘ work mostly consists of self-portraits. His photographs explore the human anatomy in unconventional and exciting ways. Focusing on the way the nude body interacts with its surroundings and itself, Pallas experiments with optical illusions through the use of objects and photo altering.

In his series Doctrine of Signatures, fruits and vegetables take the shape of several human body parts and organs, creating fun photographic illusions that play with the viewer’s eye. Drawing from a Middle Ages belief according to which natural objects can cure their body part-lookalikes, Pallas “heals” his models by replacing their parts with their natural substitutes.

In Glitch, Pallas captures body malformations as they affect the subjects’ senses, appearance and existence. 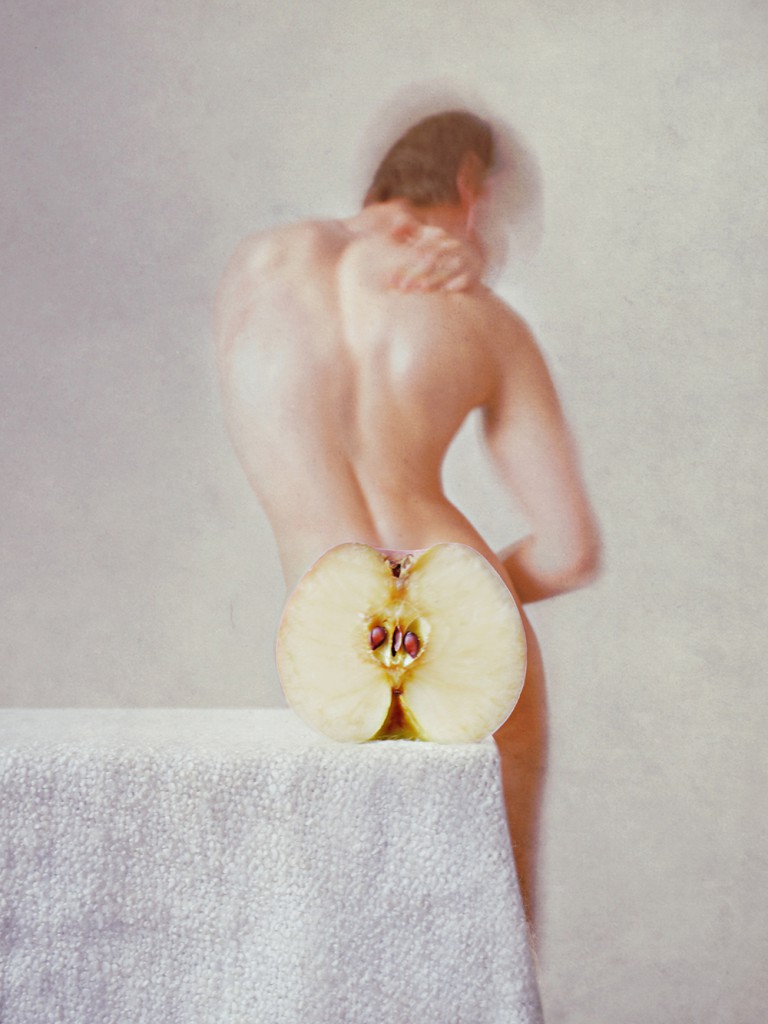 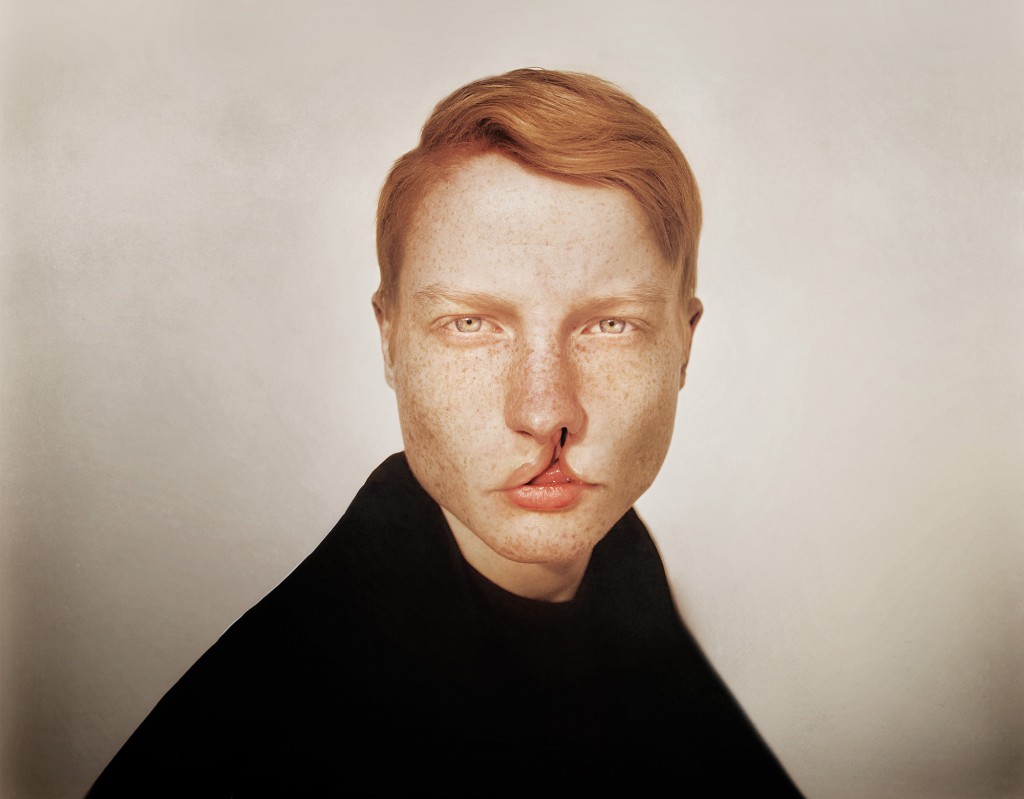 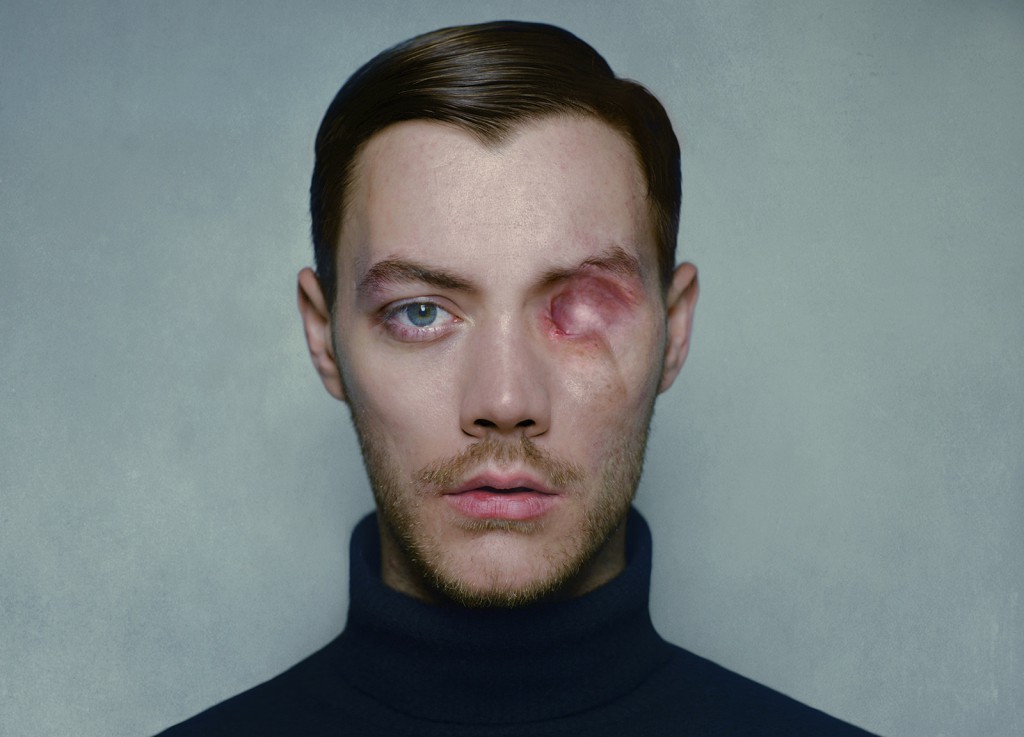 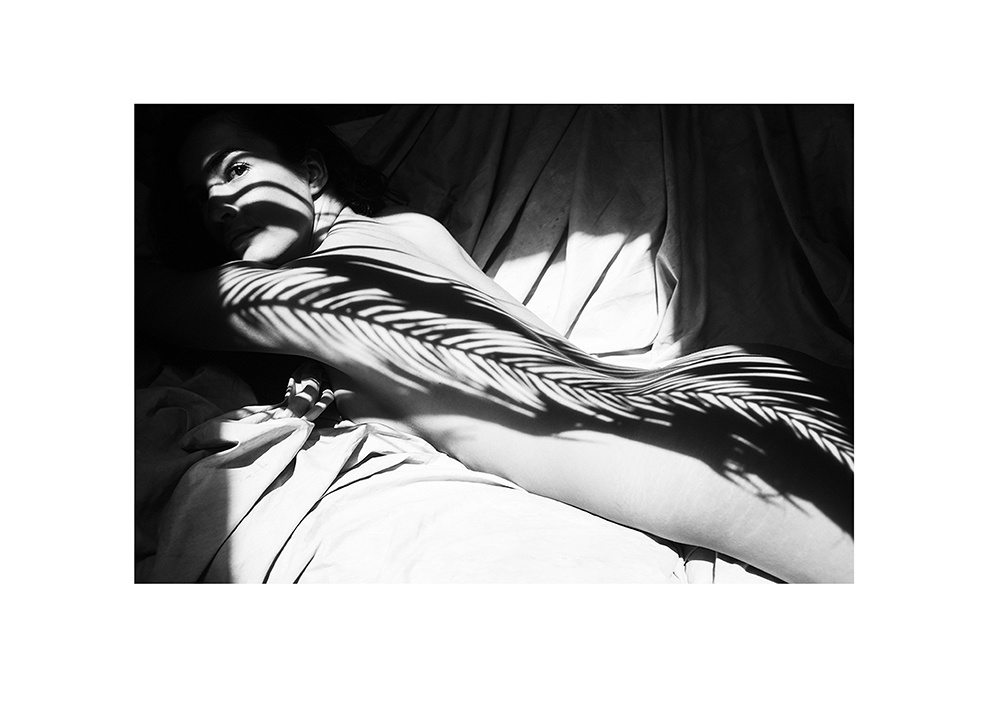 Michele Ferrero, the ‘richest candyman on the planet’ dies at 89