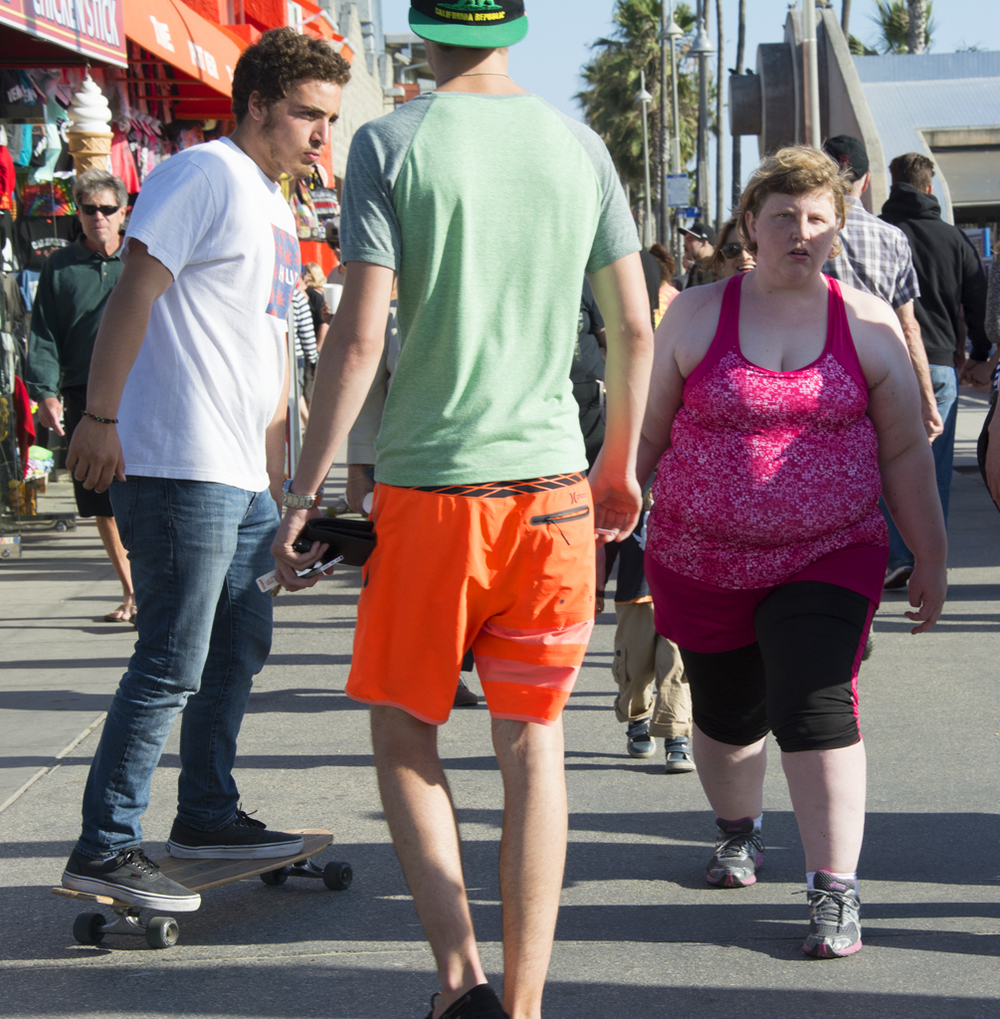 Haley Morris-Cafiero is a Memphis-based photographer and creator of a powerful and disturbing series of photographs titled, Wait Watchers.

Morris-Cafiero captures the judgement and disapproval of people around her, while walking on the street. Setting a tripod in various cities, the photographer walks in front of the camera, taking hundreds of photos with stranger. Doing normal things like eating ice-cream, Morris-Cafiero acts naturally in front of the camera which captures the looks and expressions of passerby, towards her.

After this experiment, the photographer sifted through these images and looked for reactions from the people around her. This set of photos below, is a perfect take on how people are naturally drawn to comment on, oppose to and react towards anything different than them.

“While creating an image for my Something to Weigh series, I decided to photograph myself sitting alone on the Times Square stairs to capture my solitude in a busy crowd. After developing the film, I noticed that a man was standing behind me being photographed by an attractive blonde woman. Rather than pose for her camera, he was sneering at me behind my back. Five minutes later and at another location, another man turns his back to gawk at me while I am photographing myself sitting at a café table. I have always been aware of people making faces, commenting and laughing at me about my size. I now reverse the gaze and record their reactions to me while I perform mundane tasks in public spaces,” explains the artist. 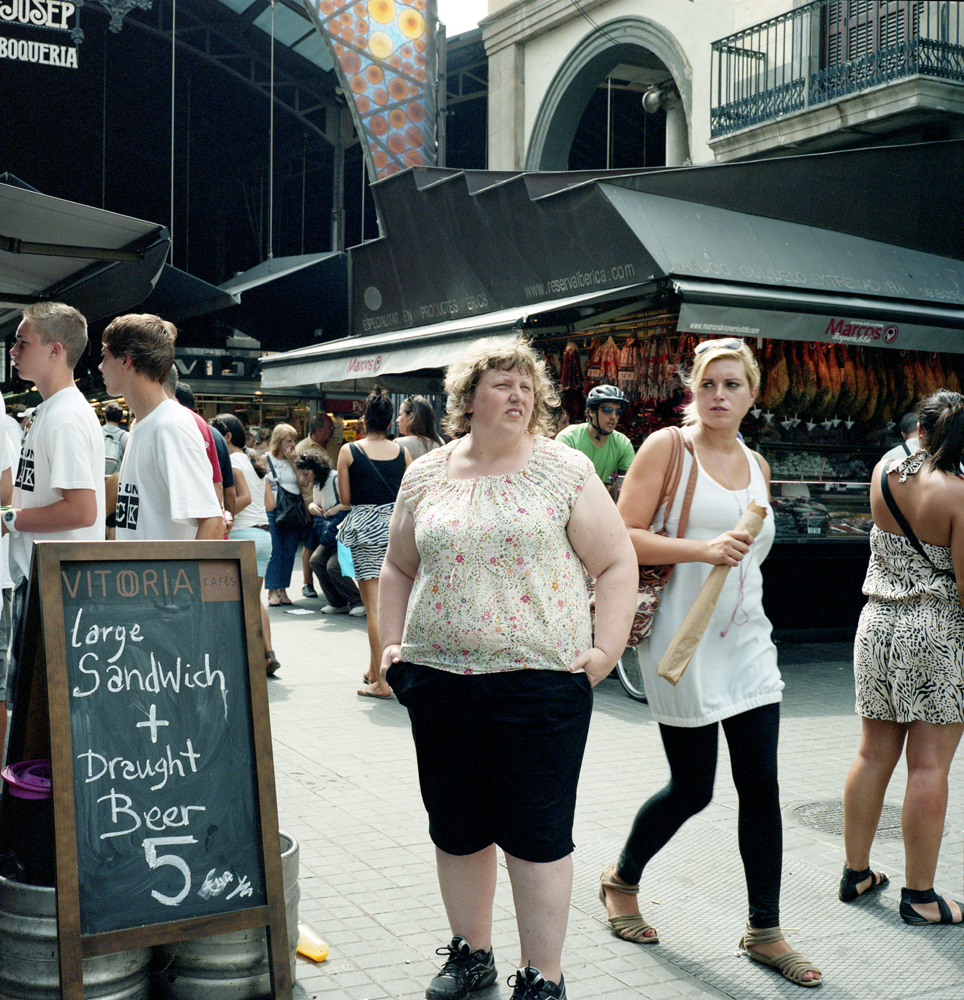 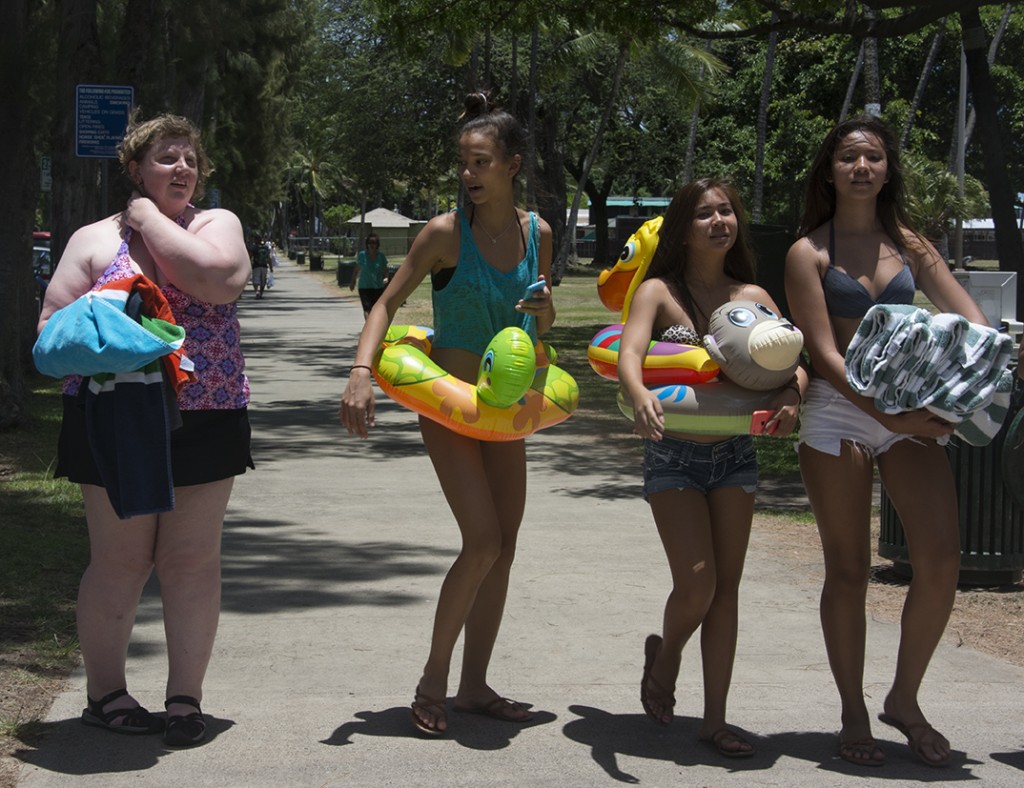 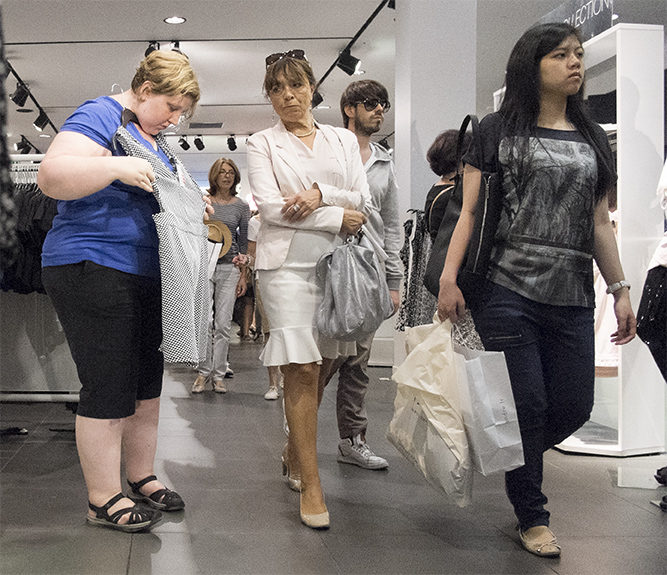 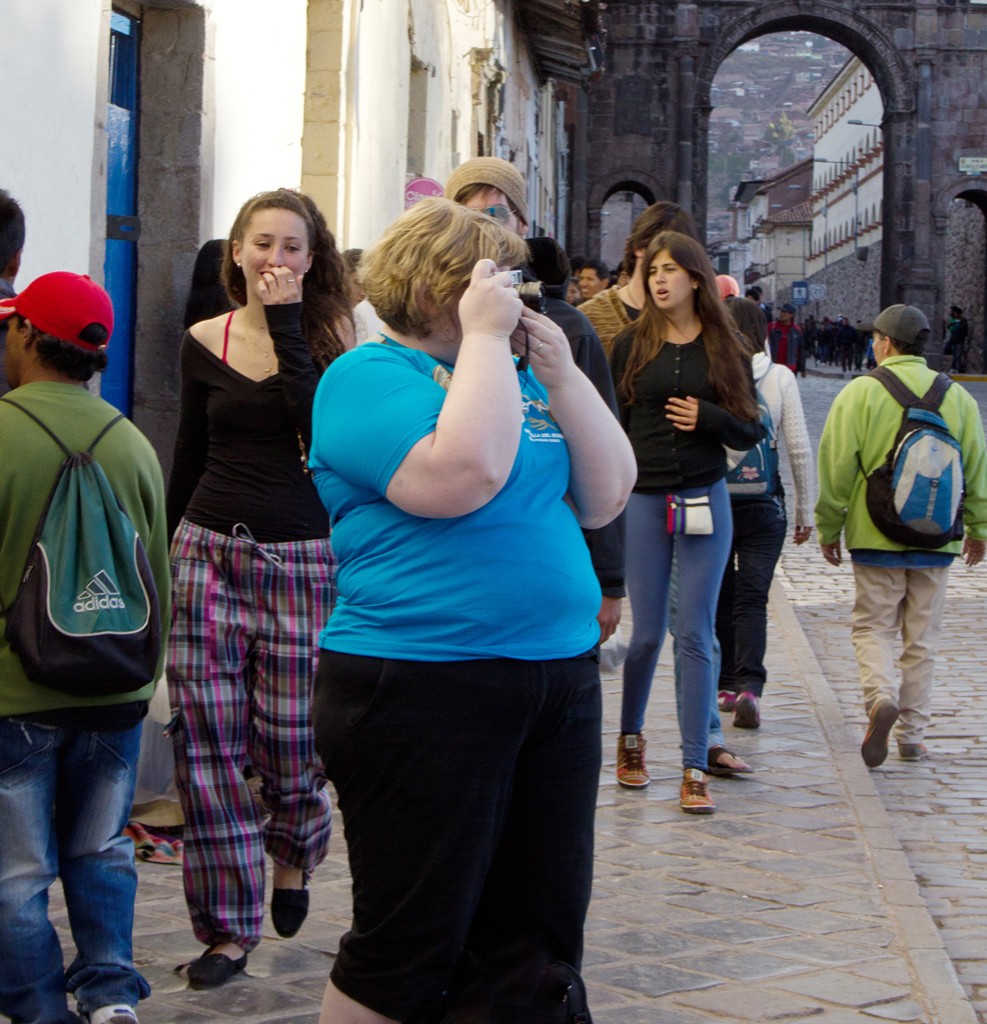 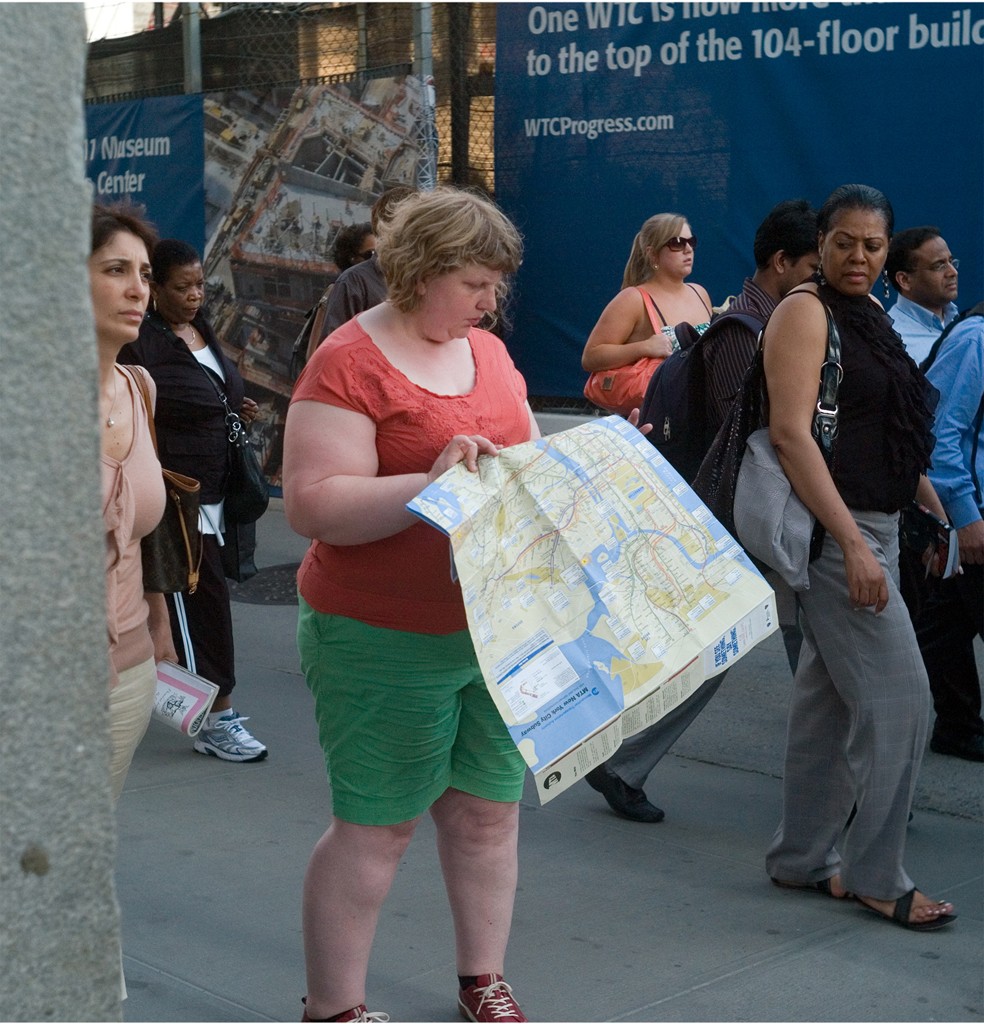 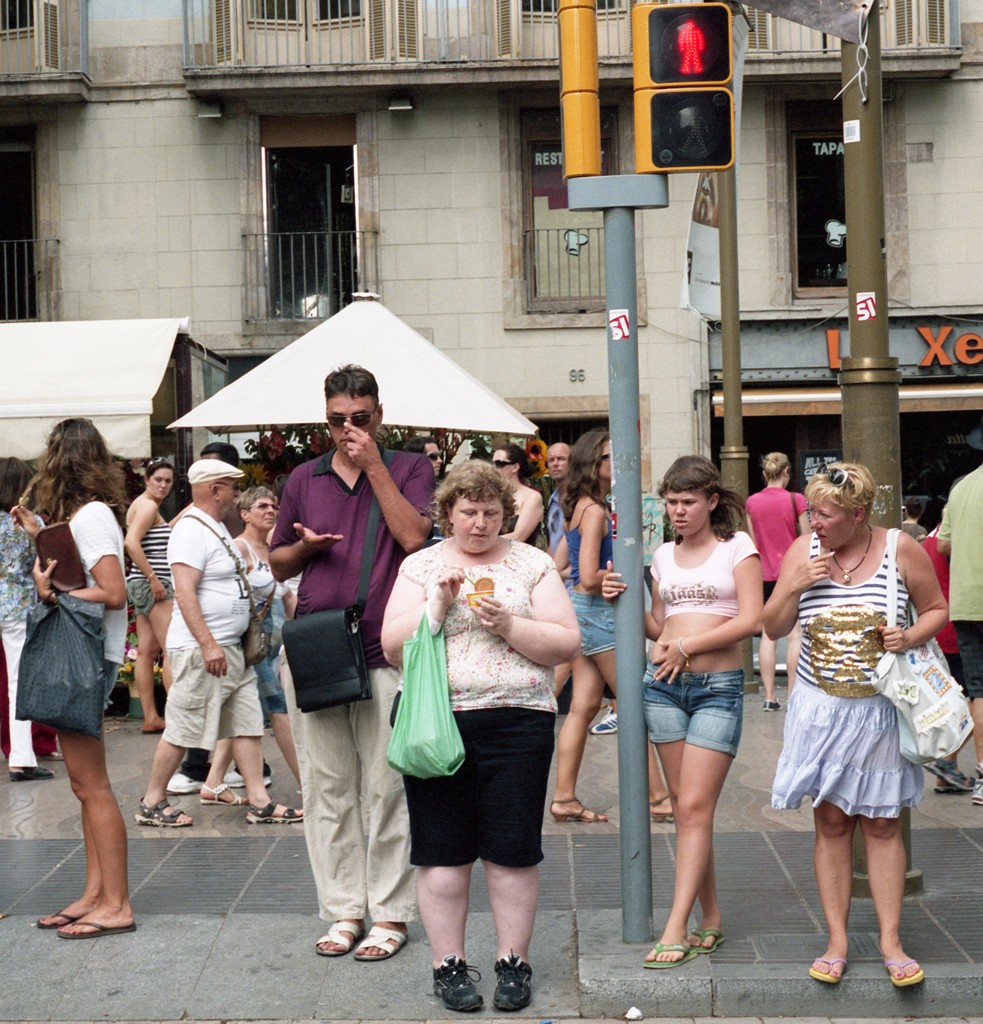 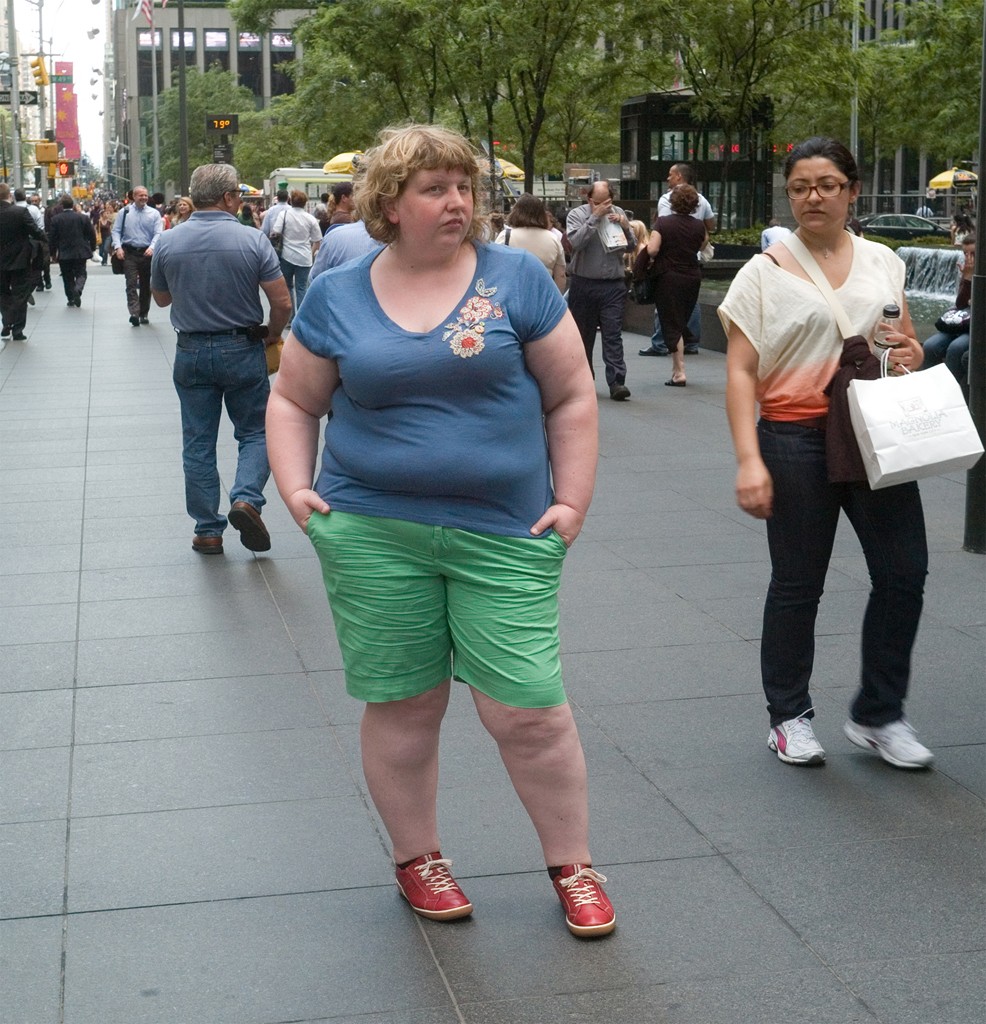 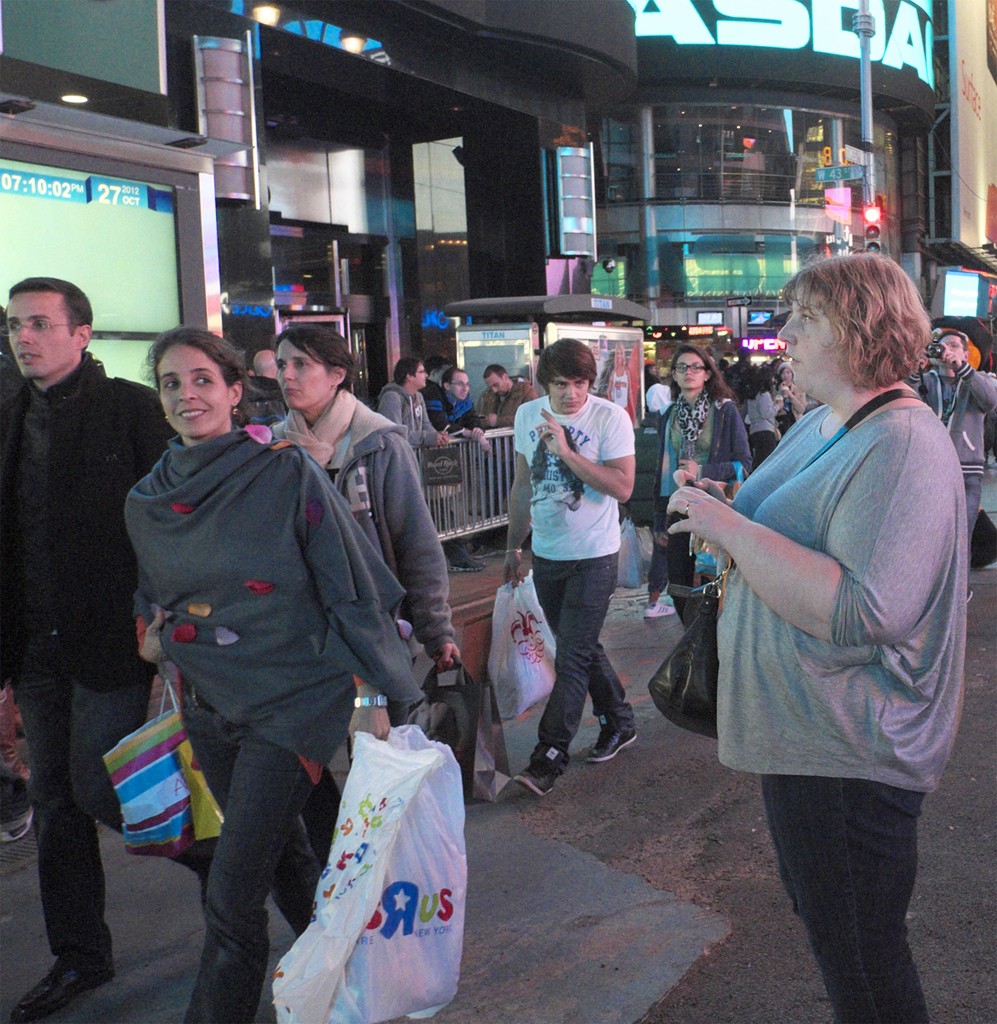 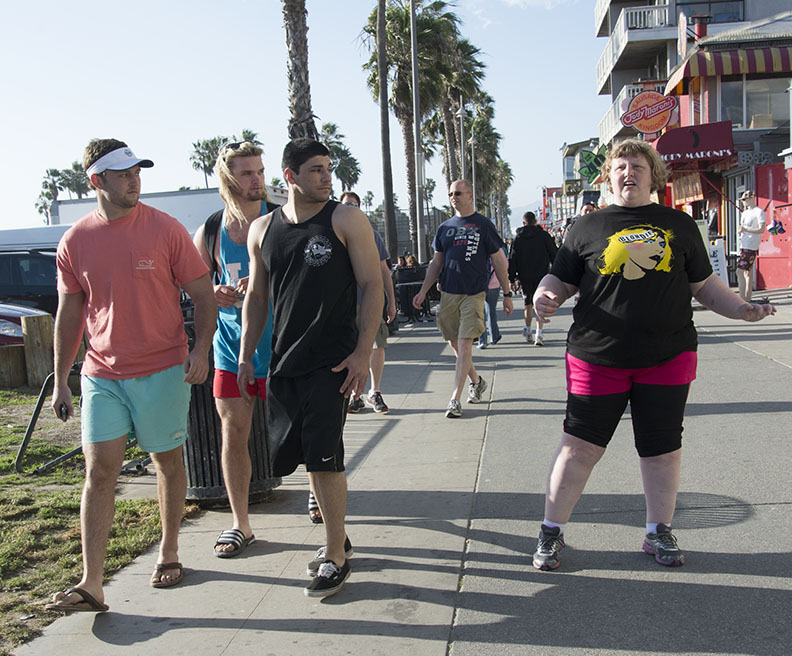 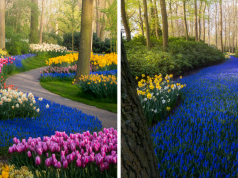 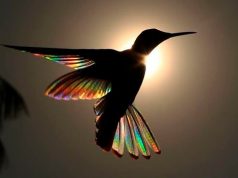 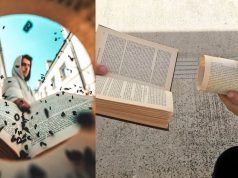 You Will Never Use Your Camera The Same Way Again, After Learning These Outstanding Tricks 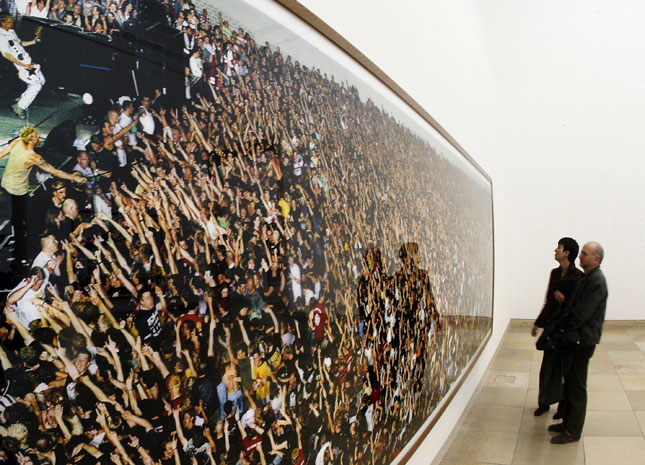 #artsheep: Our Favorite Art Instagrams of The Week

18 Hybrid Animals That Will Blow Your Mind