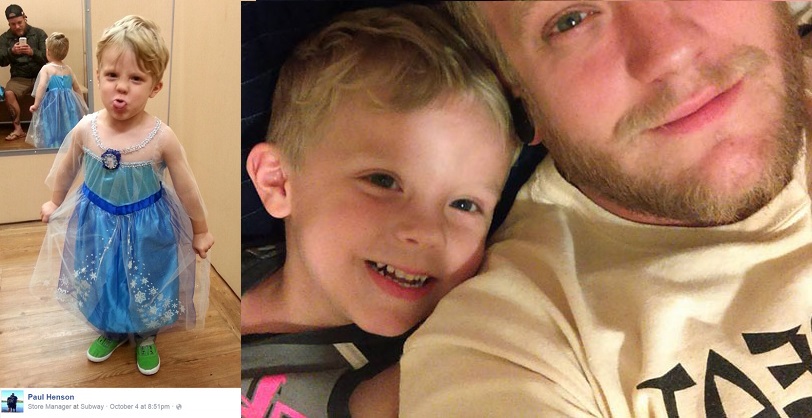 Little Caiden wants a costume for Halloween. Although this wouldn’t be your first guess, the three-year-old boy wants to dress up as ‘Elsa’ from Disney’s Frozen – and his dad is totally ok with that! 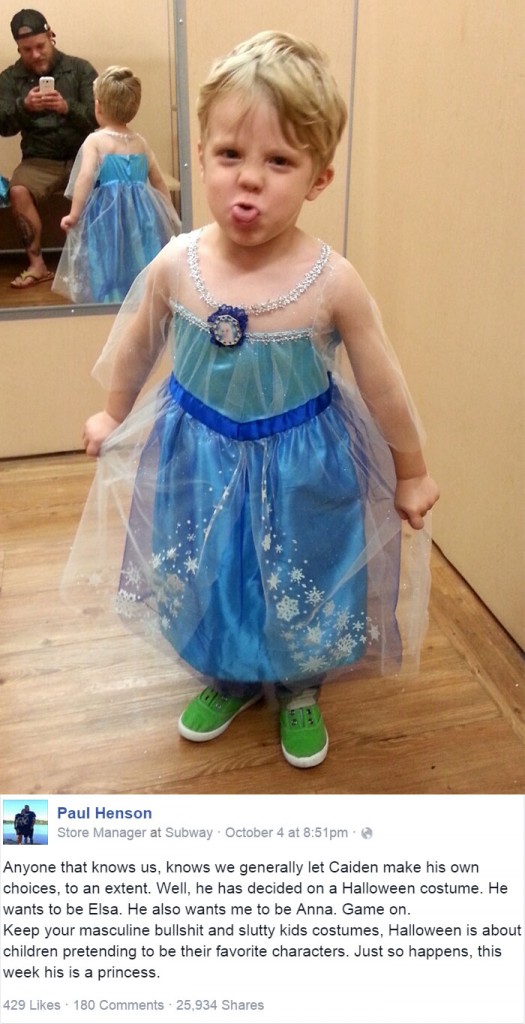 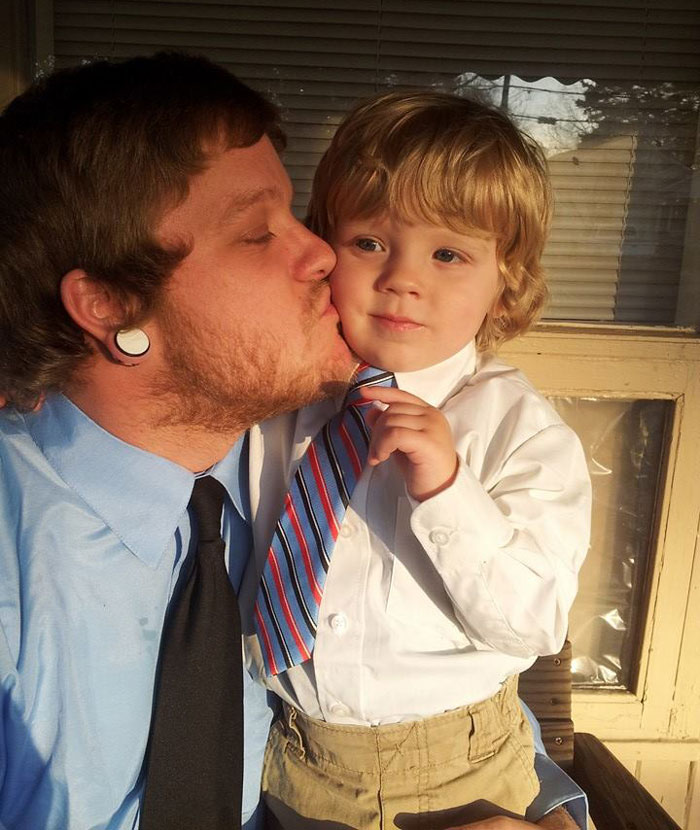 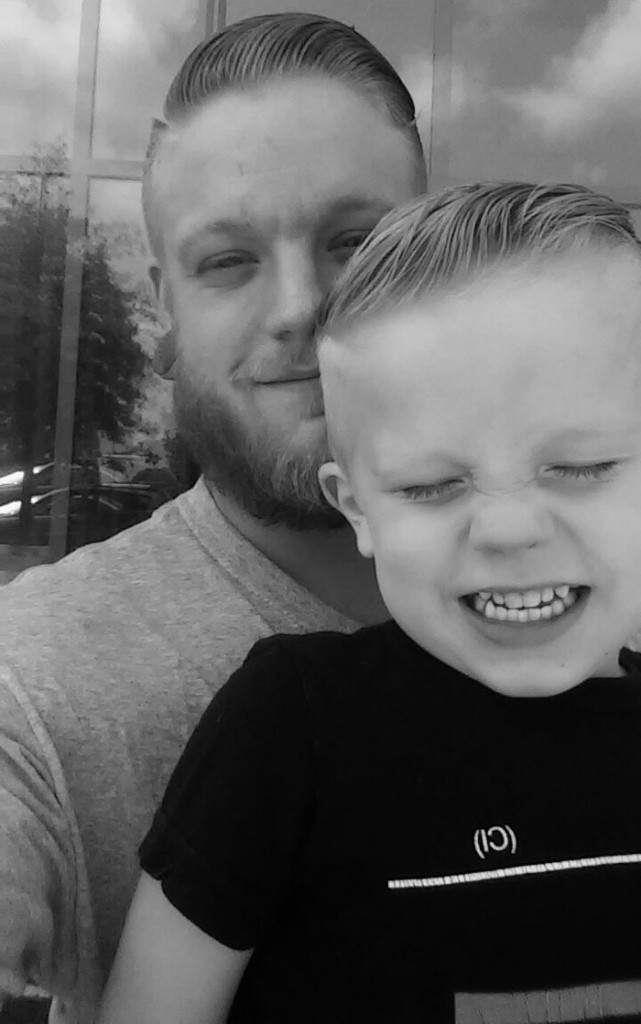