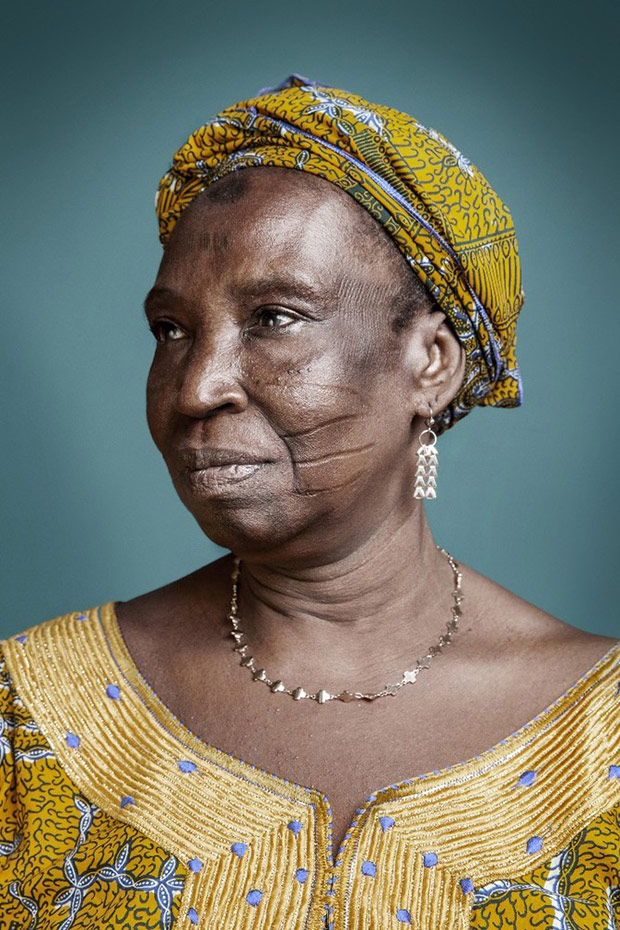 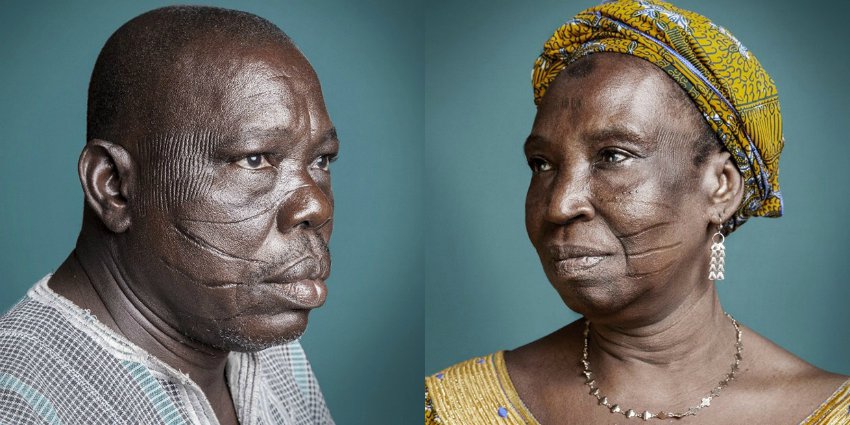 Scarification had been for centuries an important characteristic of a big number of African tribes, with many reasons connected to the continuation of such a painful custom. Lately, as modern westernized civilization and urban environments increase, this ancient cultural element is all but lost in the new generations. That is why photographer Joana Choumali has created Hââbré, The Last Generation, a series of portraits capturing the last people who have undergone Hââbré, the process of cutting the upper part of the flesh on one’s face.

The photographer, based in Abidjan, Ivory Coast, explains that Hââbré was applied by the Kô tribe as a way to mark their difference from other tribe members and as a sign of their status and identity, but nowadays in modern urban society, individuals with scarred faces are shunned and the tradition discontinued. As one of Choumali’s models characteristically notes, ” I used to like my scars; they were beautiful. We used to brag about them. But, now, in the city, it is definitely out of fashion.” 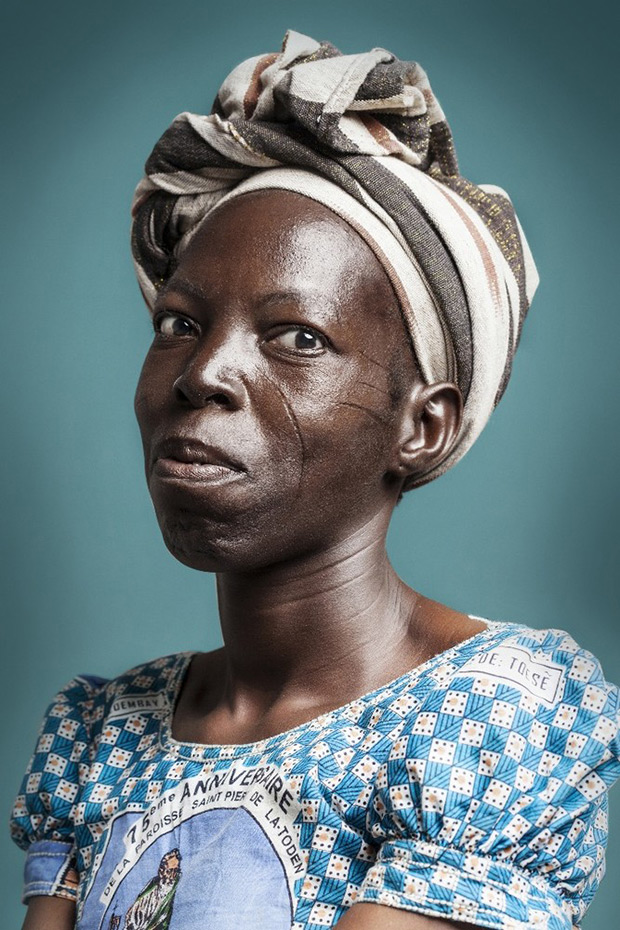 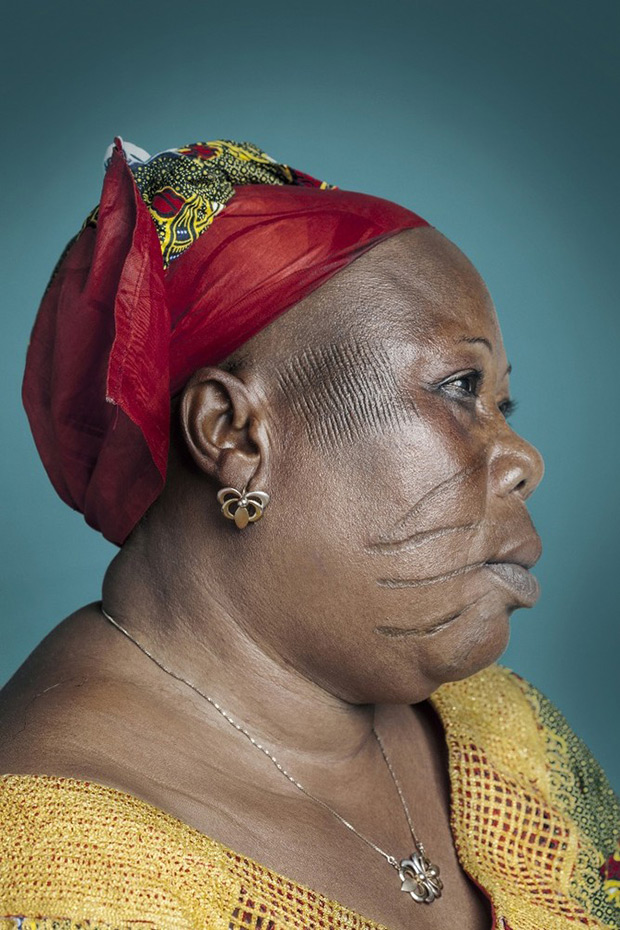 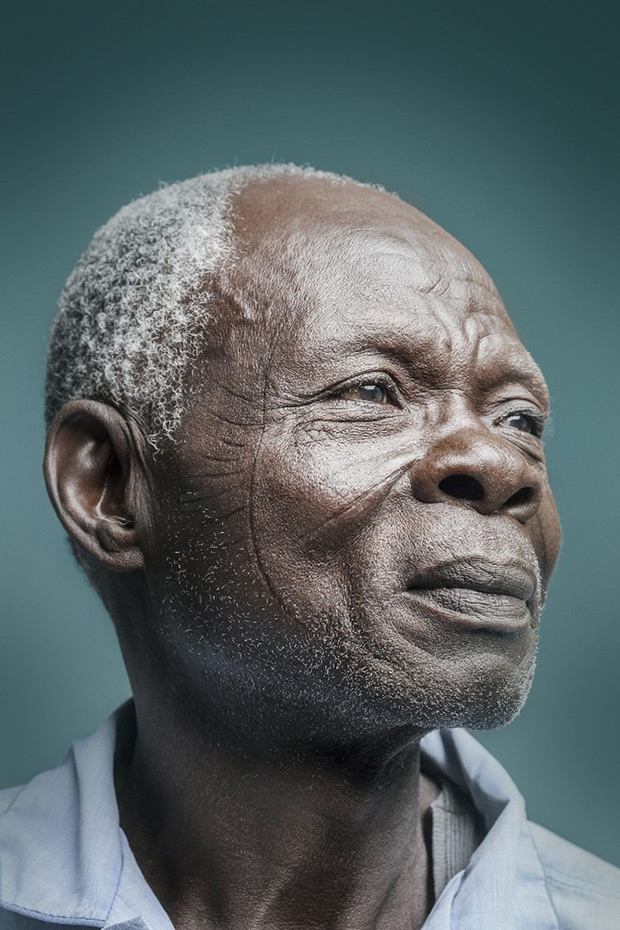 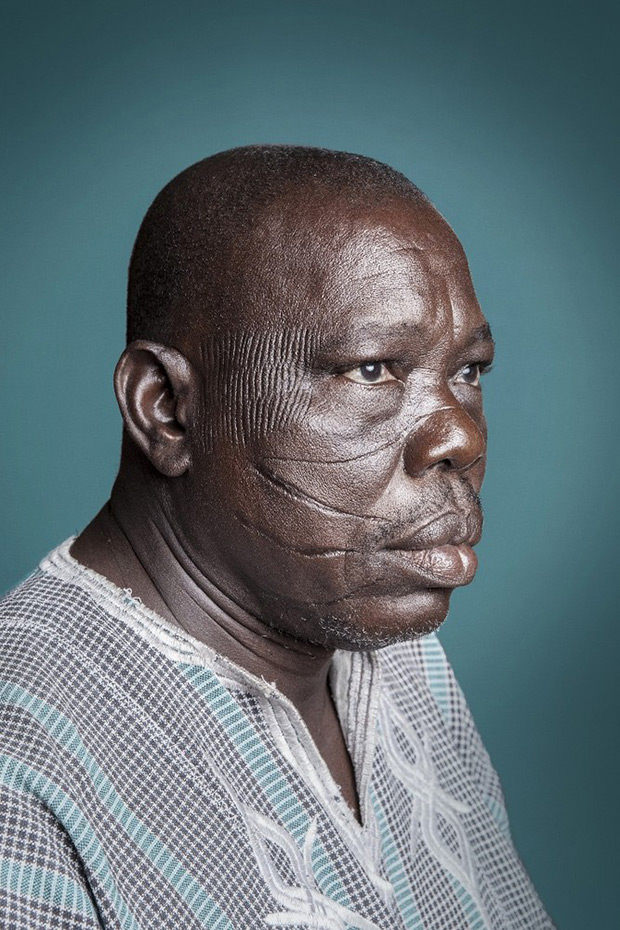 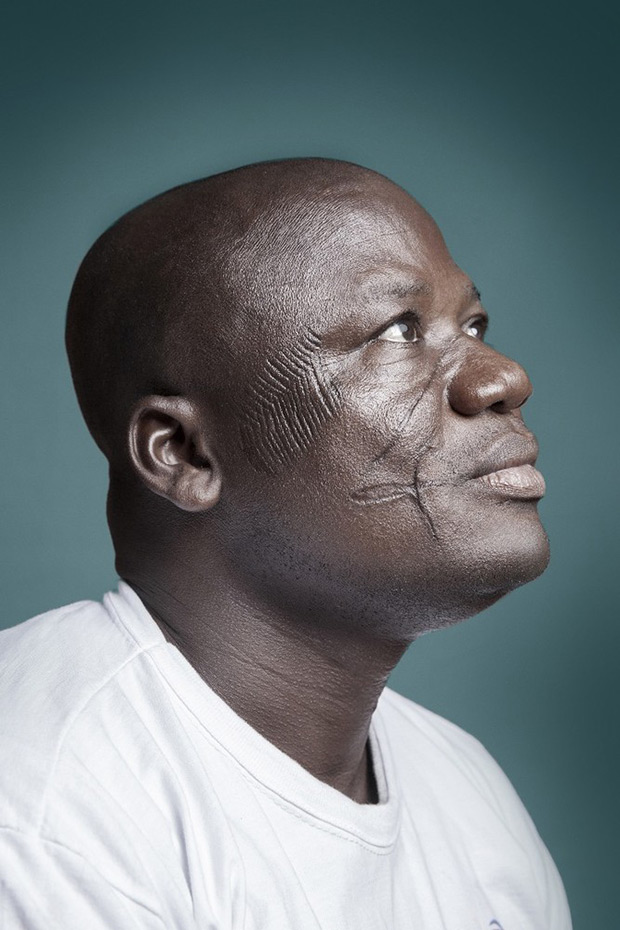 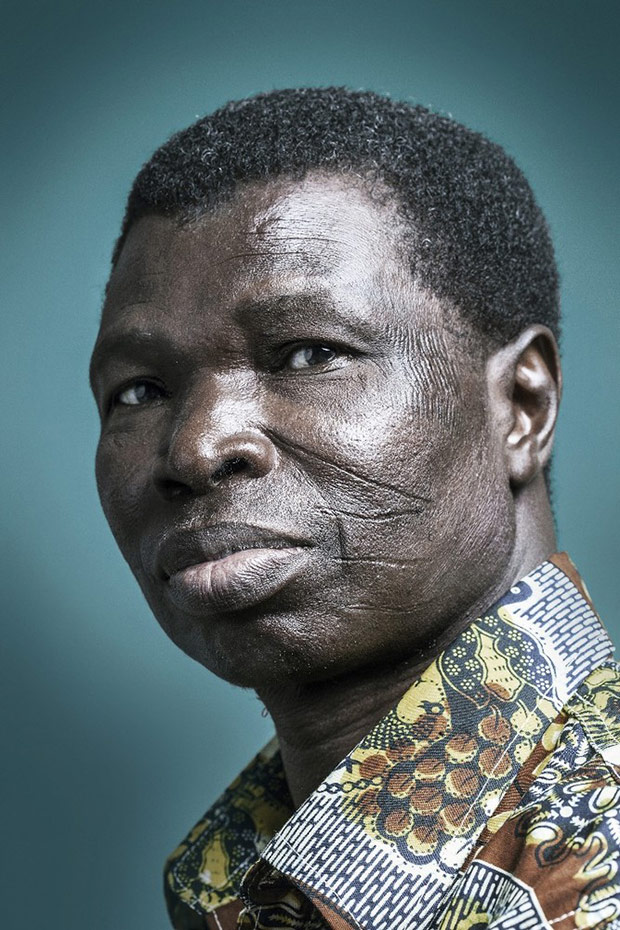 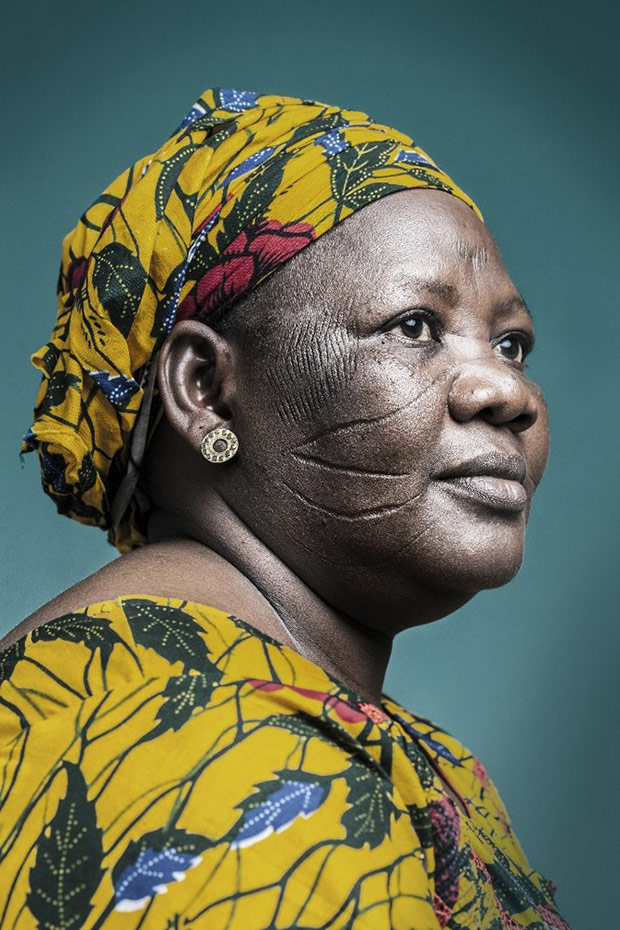 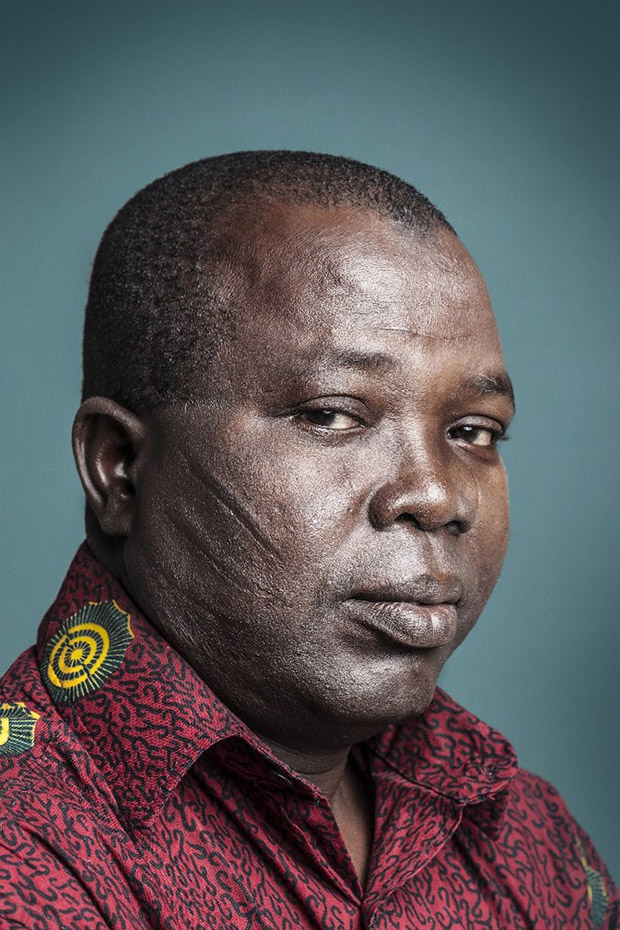 Art-Sheep Features: How John Tierny Paints The Art Of The Big Cities

Adorable Illustrated Monsters Take Over The City Of Sofia