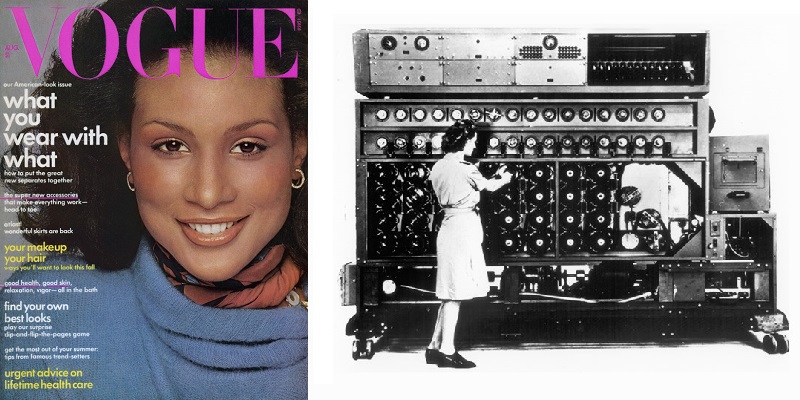 Women’s history is more than the sum of its outstanding players: Marie Curie, Helen Keller, Amelia Earhart, Gloria Steinem and many more. All these women have gained a high place in society’s collective consciousness , as icons who pioneered in fields like medicine, literature, feminism. But what about all those other women who whilst doing innovative things, their names have been lost in history?  This is the result of the dominant notion in society in the past that women should be excluded from history, a sexist notion that took many years and even more fights to overcome. Fortunately, the struggling feminist movement fighting for equality over the years, managed to establish social, political and working rights for women, making them a living part of history.

So, here are six women who we rarely hear about, even though their wrote their own history – or should we say herstory?

Christine de Pizan: This 14th century Venetian is one of the principal figures of feminism, writing at a time when women barely knew how to read about their right to education. 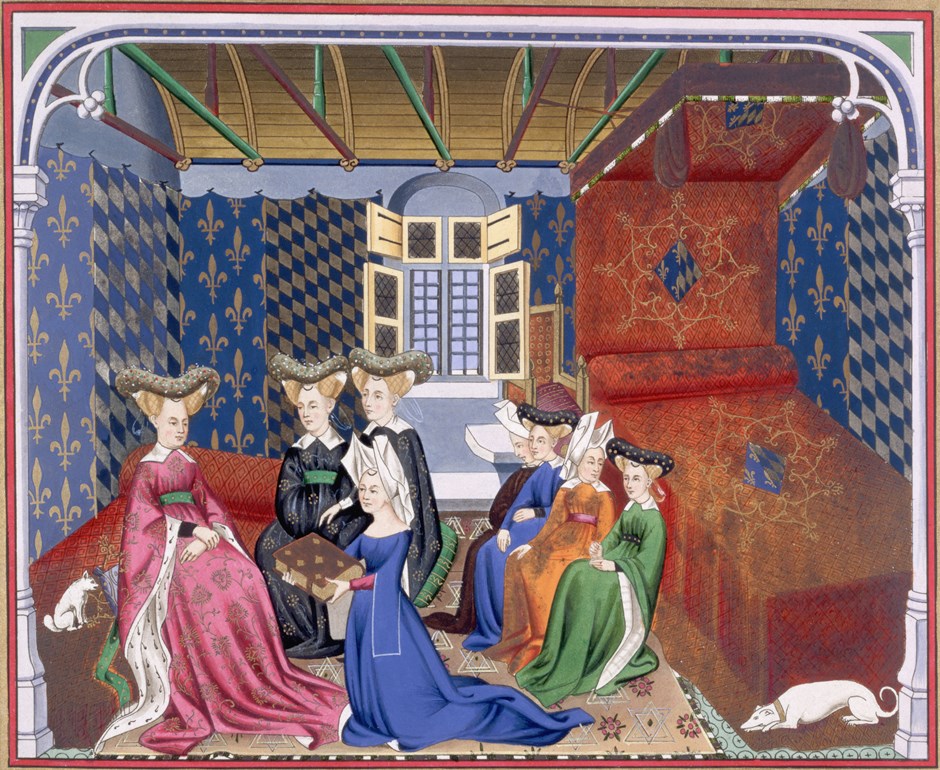 Beverly Johnson: Back in August 1974, she became the first African-American woman to be on the cover of Vogue, becoming the first model to break the color barriers of fashion.

Edith Wilson: believe it or not she was the first female American President! After her husband Woodrow Wilson, 28th President of the USA, suffered a debilitating stroke, she stepped into his political shoes and began to issue executive orders on his command. 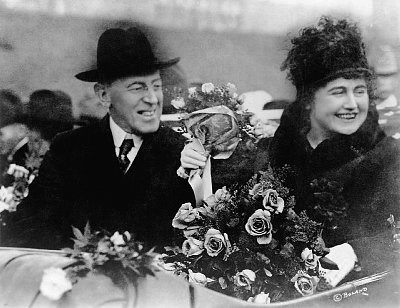 Joan Clarke: you may have heard her name after Keira Knightley portrayed her in The Imitation Game. Clarke was a logic and mathematics talent who helped Alan Turing break the Nazi Enigma code that broke open the war in the Allie’s favor.

Hannah Snell: after her philandering husband went missing back in the 1700s, Snell didn’t sit home to wait for him to come back but she disguised herself as a man and became Britain’s first secret female marine. She gained such respect that she received military pension. 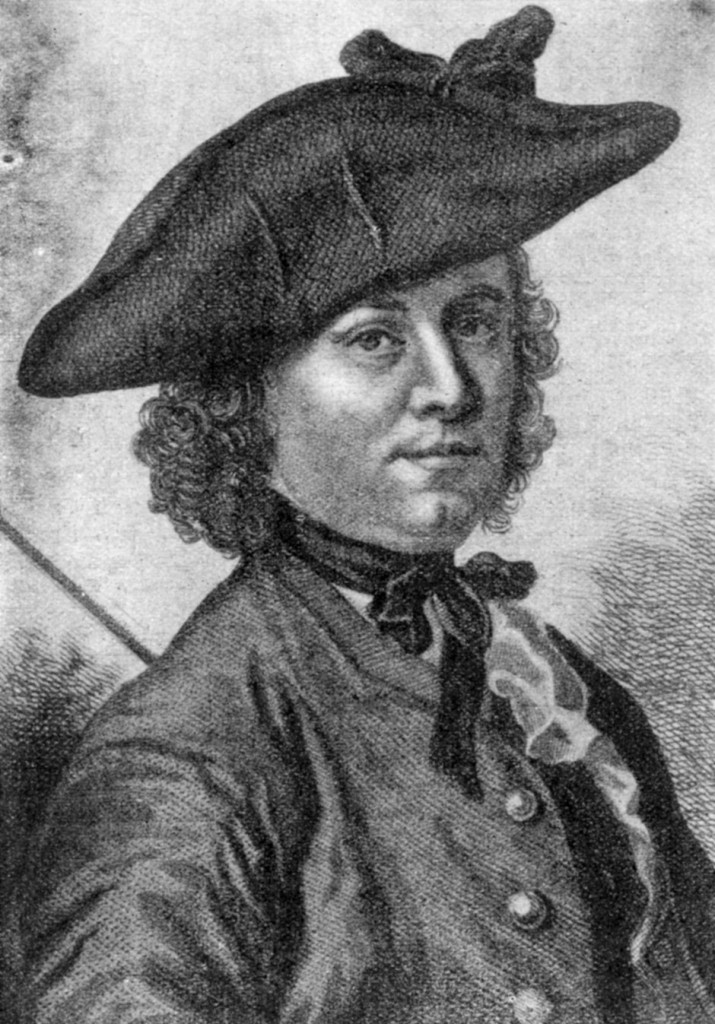 Bertha Benz: her last name is known all over the world but what do you know about her? Apart from providing moral and financial support to her husband Carl Benz so he can invent the famous motorcar in the late 1800s, Bertha drove the untested motorcar without her husband’s knowledge, setting the first long-distance car drive in history. 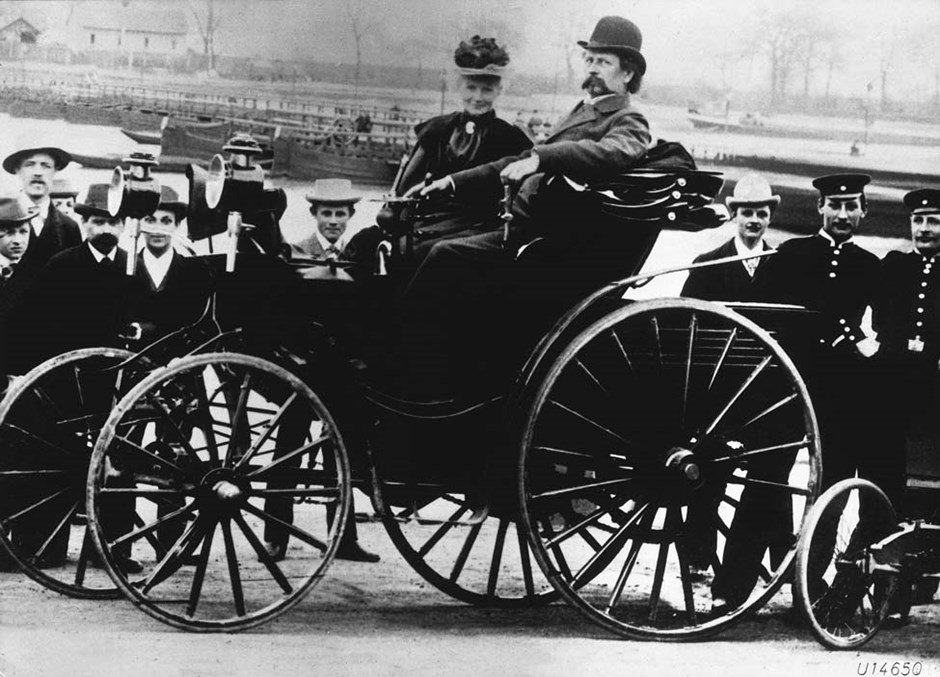