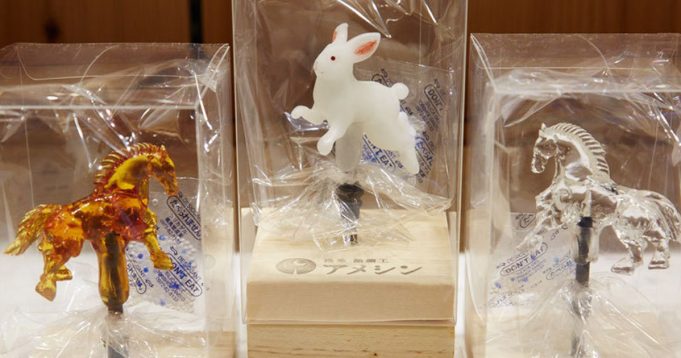 A goldfish like this takes five minutes to sculpt and up to 10 minutes to paint.

Artist Shinri Tezuka is one of the few people left in Japan who practice Amezaiku. He is based at Asakusa Amezaiku Ameshin in the Taito City area of Tokyo. At 30 years old, Tezuka is one the youngest practitioners.

“One thing that makes candy art attractive is that it is consumable. Of course one might thing that it’s too beautiful to eat but this thought is actually the essence of its power” says the Tezuka” People are attracted to the beauty in ephemeral entities, and i believe this is really a Japanese way of thinking.”

The base of the artwork is a starchy syrup which is heated to 90 degrees Celsius (almost 200 degrees Fahrenheit) and requires careful monitoring to ensure proper consitency. the mixture is extracted then kneaded by hand. A small section is selected and pinched into a spherical shape. Artists do this using their bare hands, which is a skill in itself. The syrup is mounted on a stick then formed into a shape by constant ulling and clipping. The final shape is painted with food dye using delicate brushes.

Amezaiku is said to have started during the Heian period in the eighth century. Sugar was tradinionally spun into shapes for offering at temples in Kyoto. It became a street performance during the Edo period, which lasted from the 17th century to the 19th century. 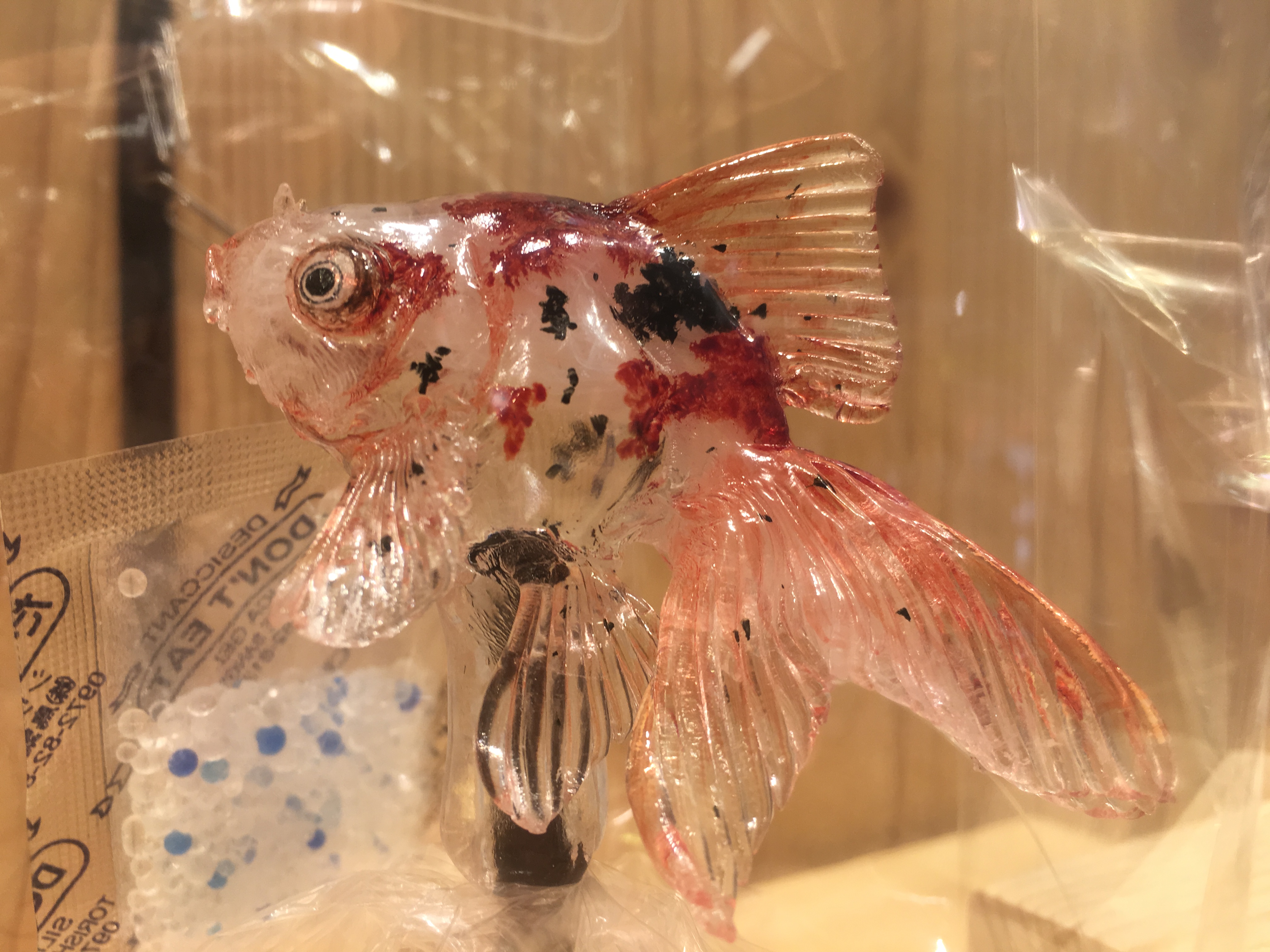 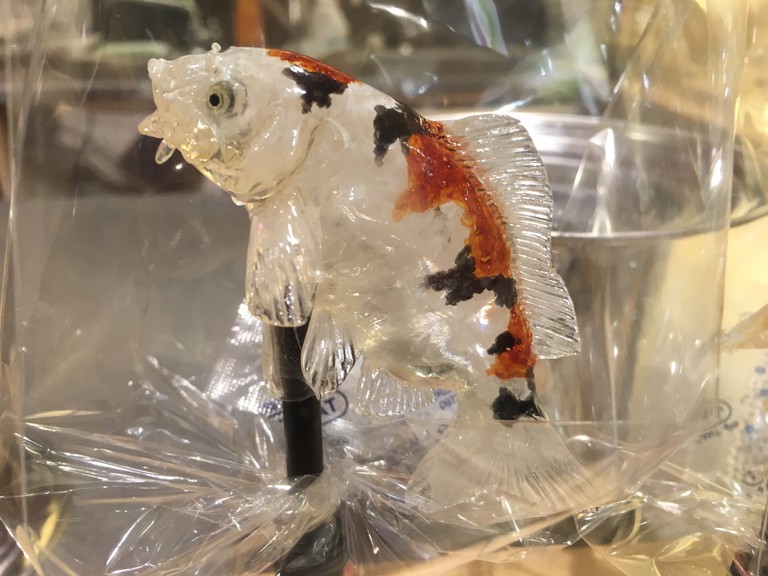 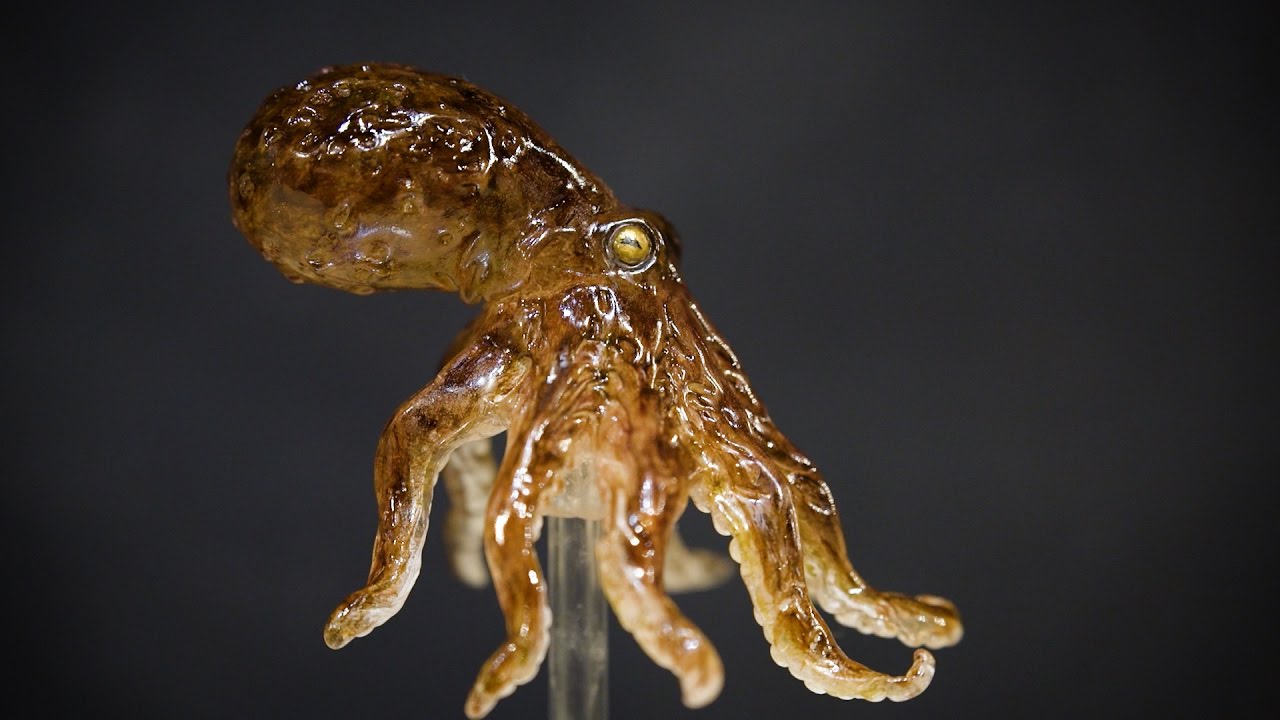 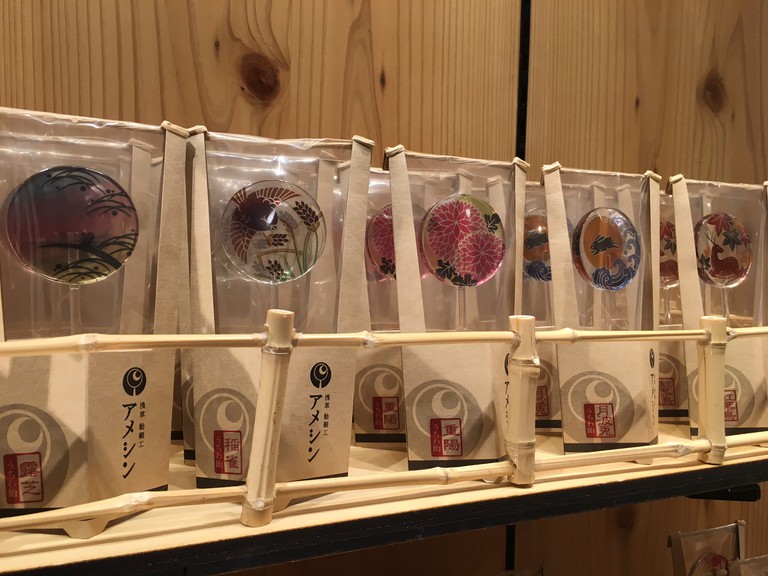 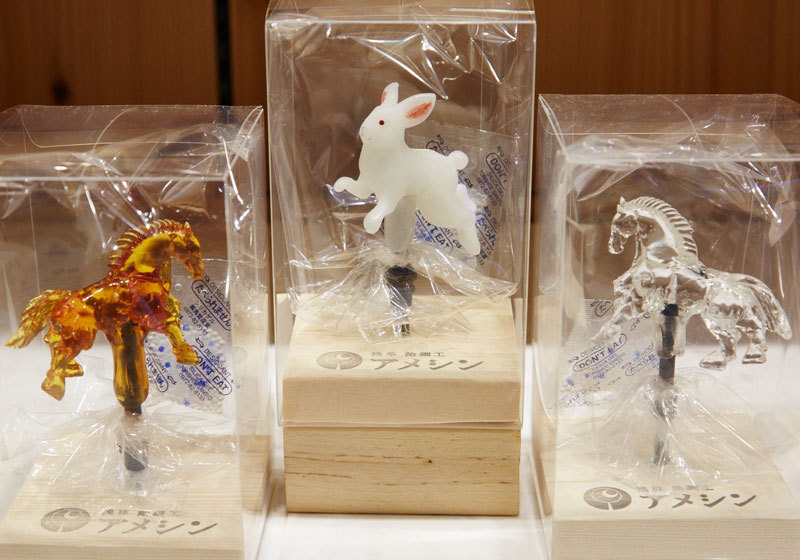