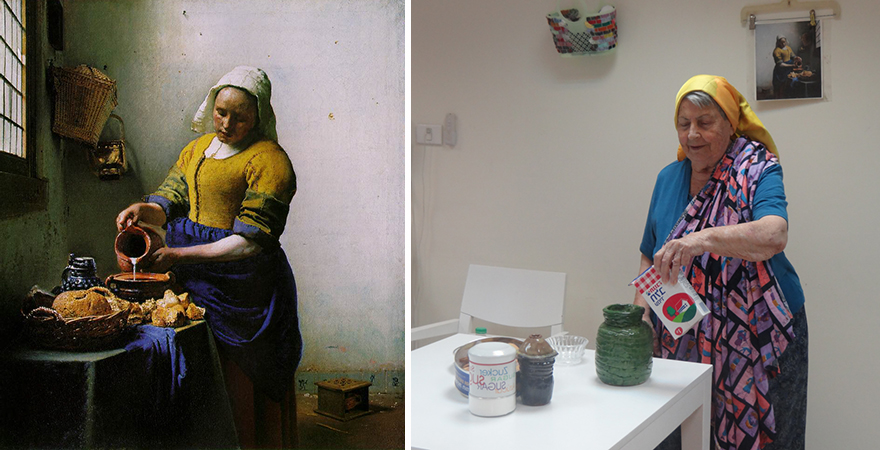 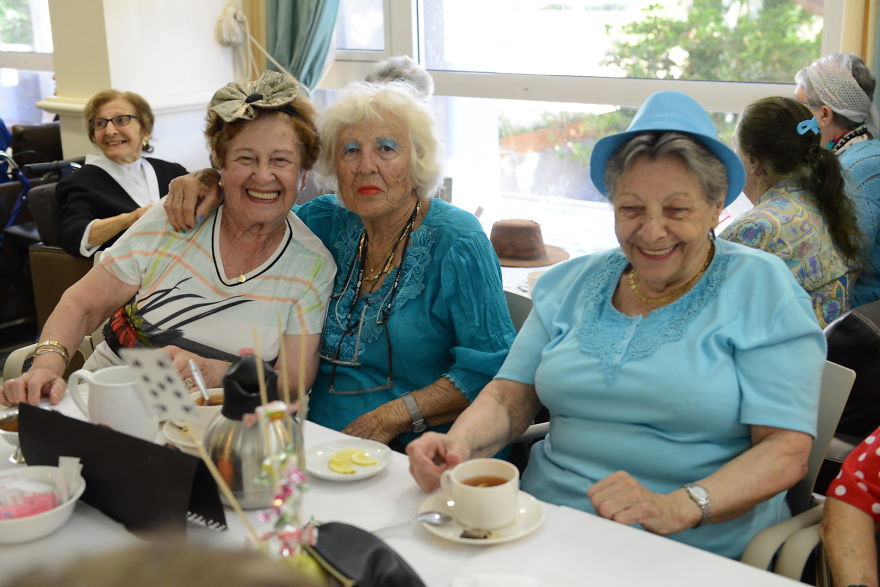 A truly intriguing community art project was conducted from November 2013 to September 2014 between students at Shenkar College in Israel and senior citizens residing in assisted living facilities.

The project, entitled Rejuvenation, featured a number of seniors recreating famous works of art through different mediums such as photography, sculpture and performance, while the final remakes along with records of the process were displayed in a final exhibition. All the participants seemed very happy to be working together and amused by their imaginative recreations!

“Our first re-creation was Renoirs’ Luncheon of the Boating Party. The feeling of participation in something new and exciting permeated the walls of the residence and many people came to watch. Residents with special needs participated in the re-creation of Henri Matisse’s The Dancers. They each colored a square that then was connected like a puzzle to recreate the famous work. The joy in participating in something larger than them was evident in their smiles. The remake of Van Gogh’s portrait was created by a resident that had suffered from a stroke. He could not speak and was in a wheelchair. The Van Gogh style worked very well with the natural shakes of his hands. Not only is his art remarkable, the light in his eyes when people congratulated him at the exhibition was very moving. Our final project was a recreation of the Mad Hatters Tea Party by Louis Carroll. The residents were invited to a Tea Party and asked to come dressed up. It was a magical and crazy kind of event,” participant Debi Oulou wrote on Bored Panda. 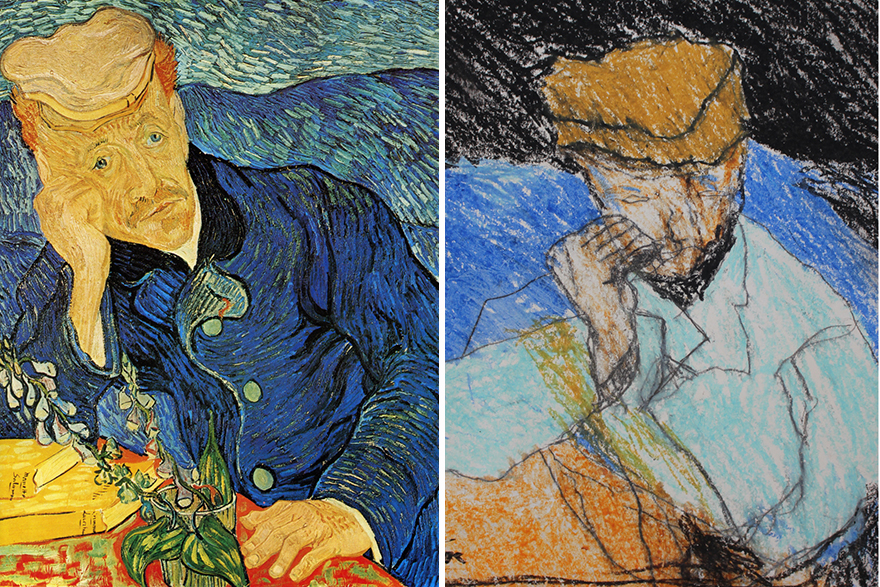 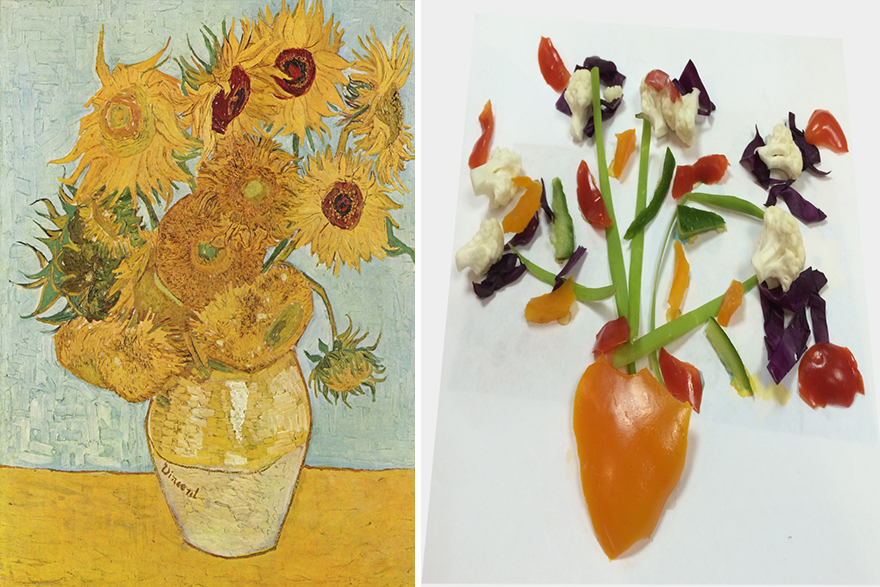 Henri Matisse’s “The Dancers” and remake 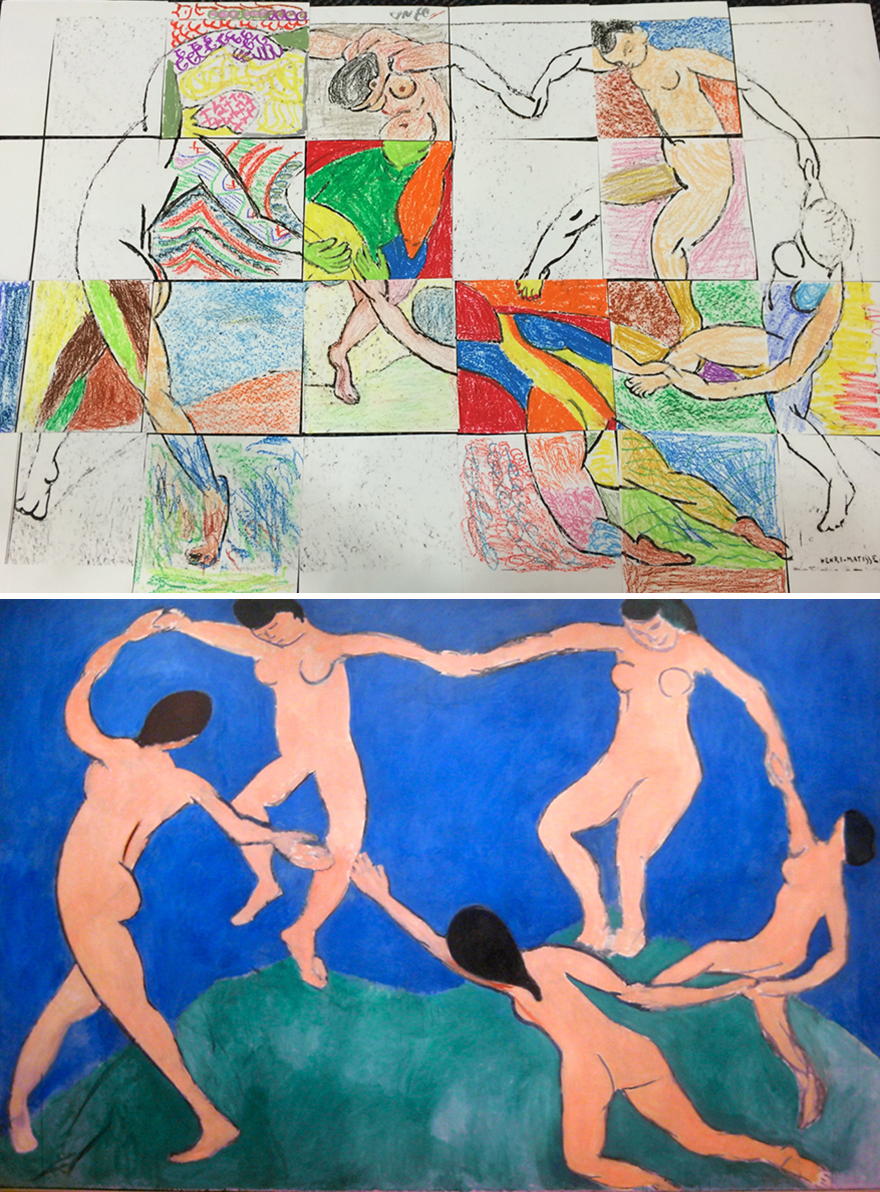 Degas’s “Two dancers on the stage” and remake 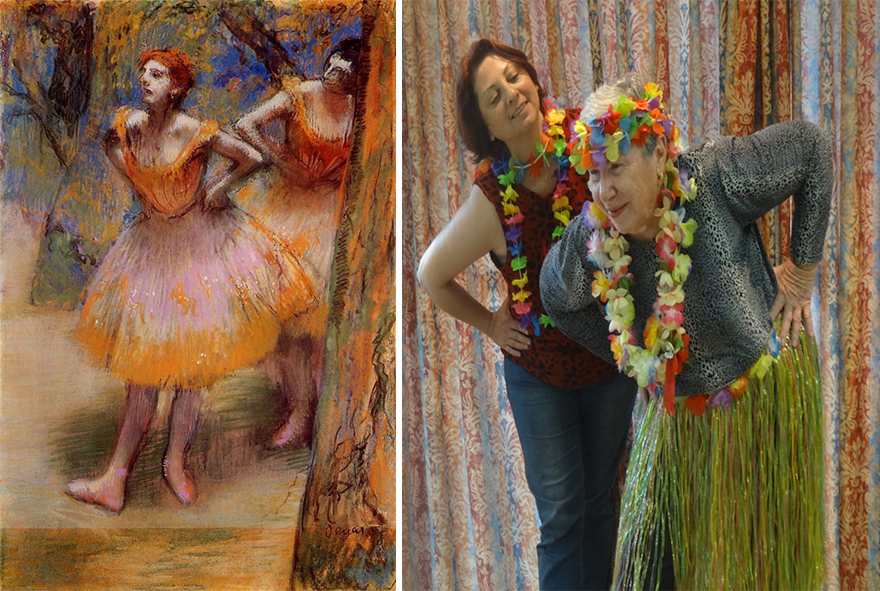 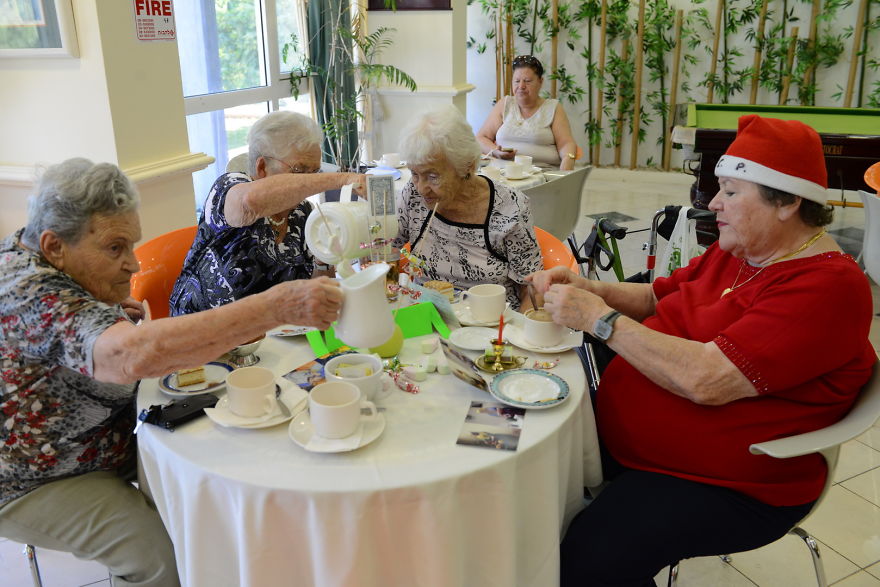 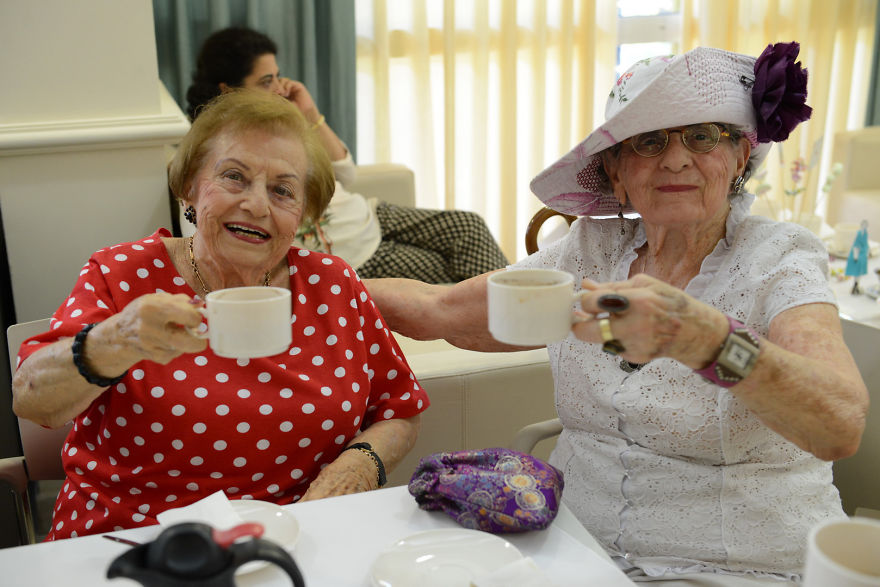 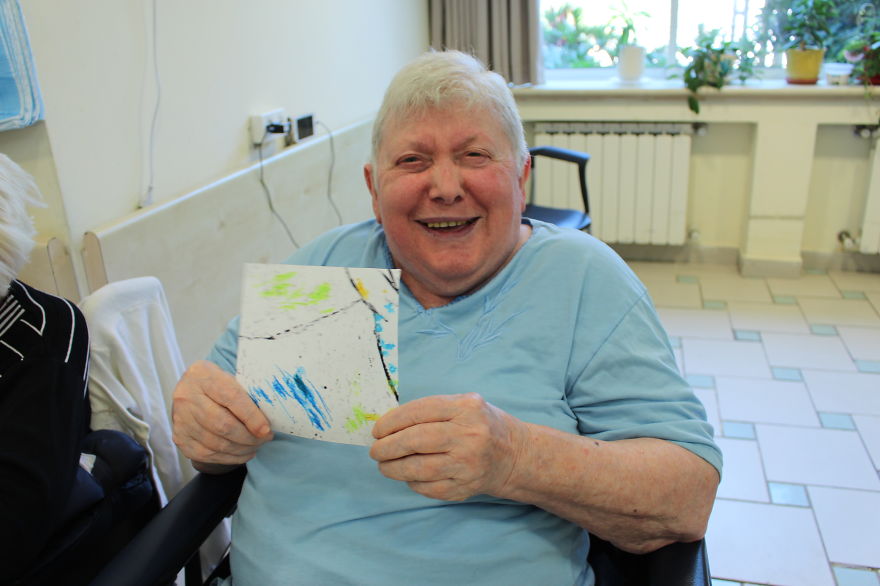 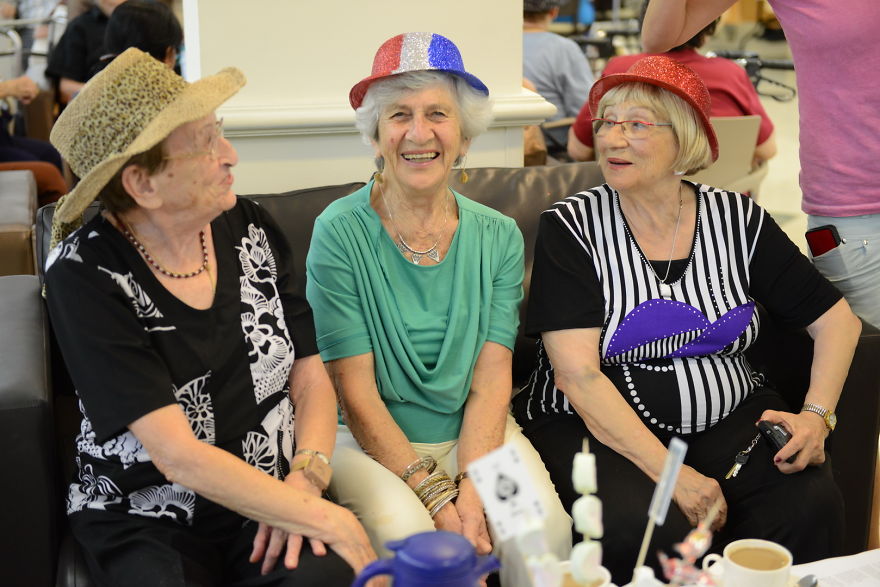 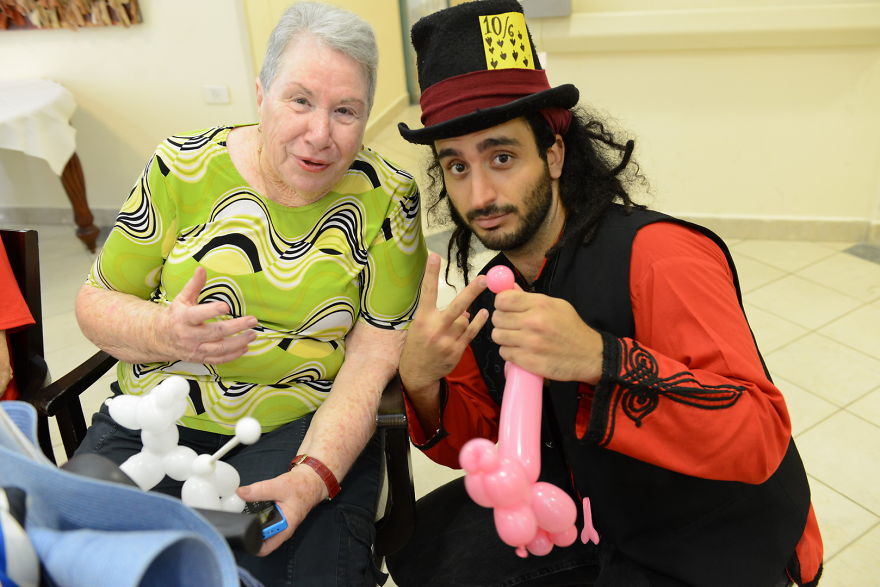 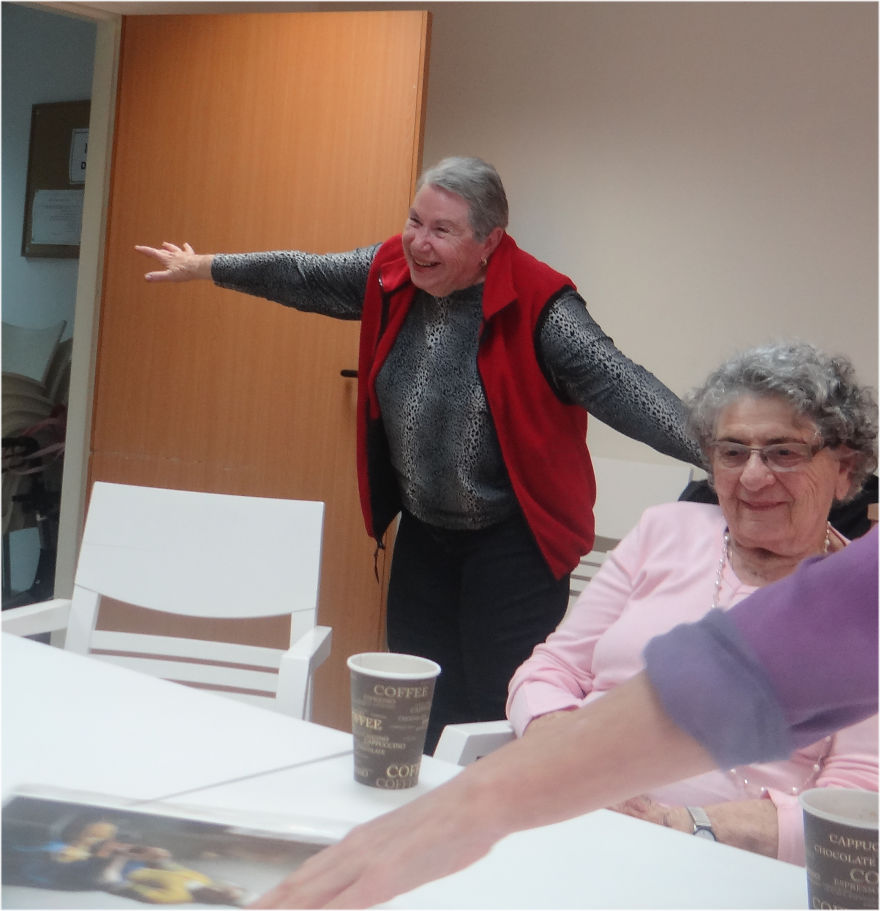 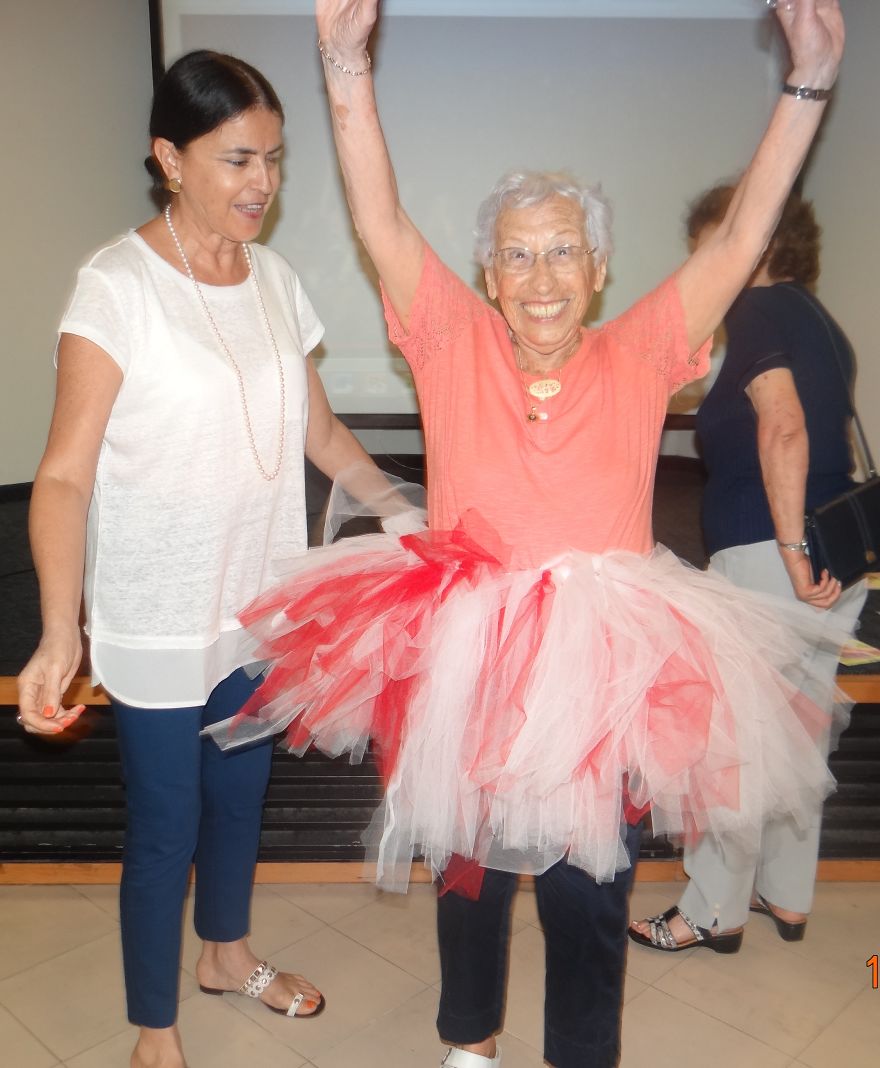 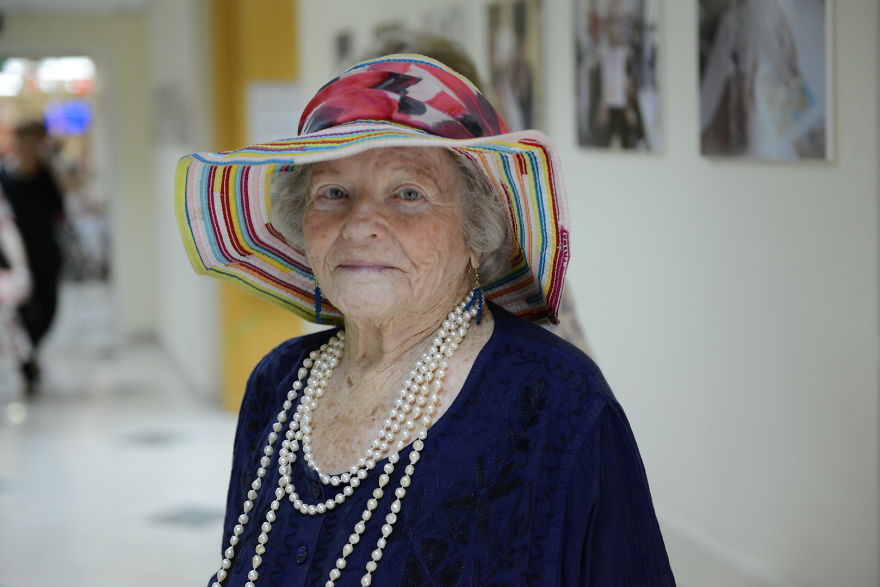 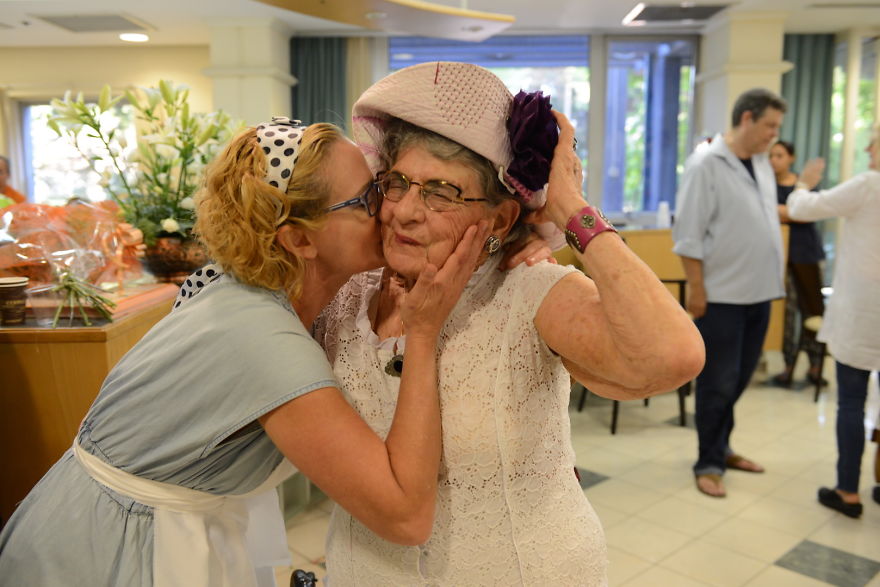 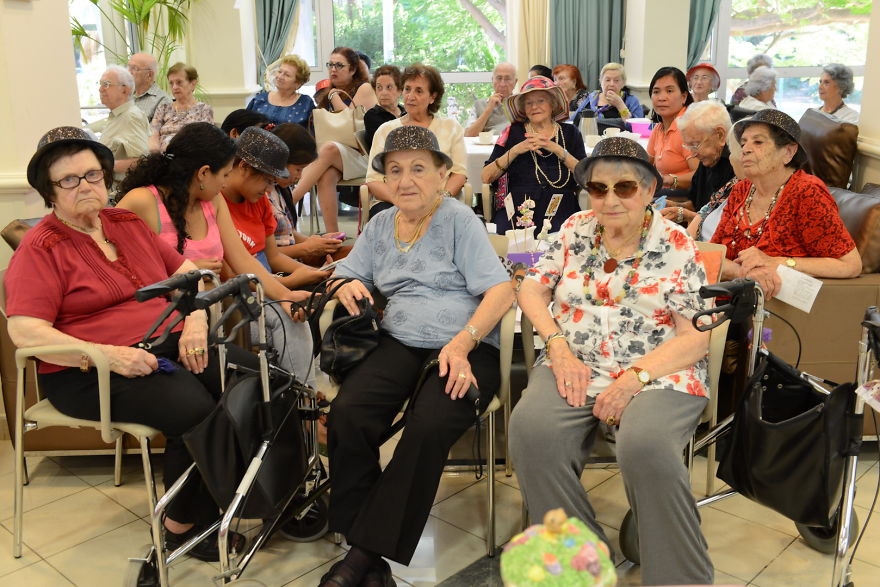 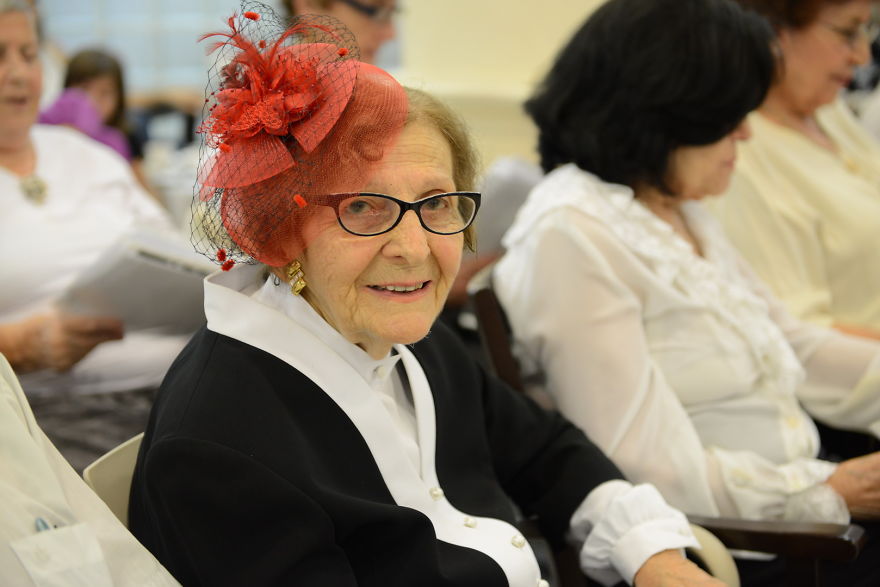 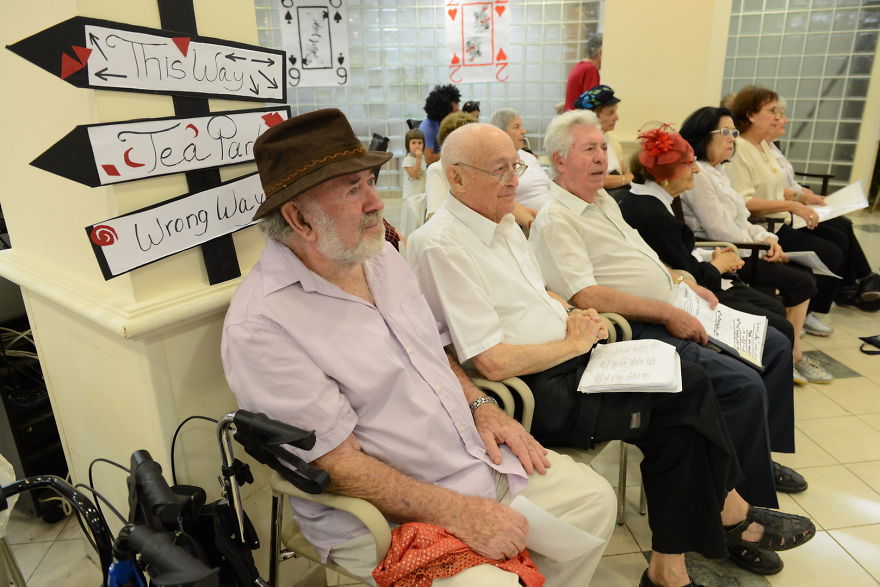 Acid Attack Survivor Becomes The Face of A Fashion Brand to Inspire Women All...