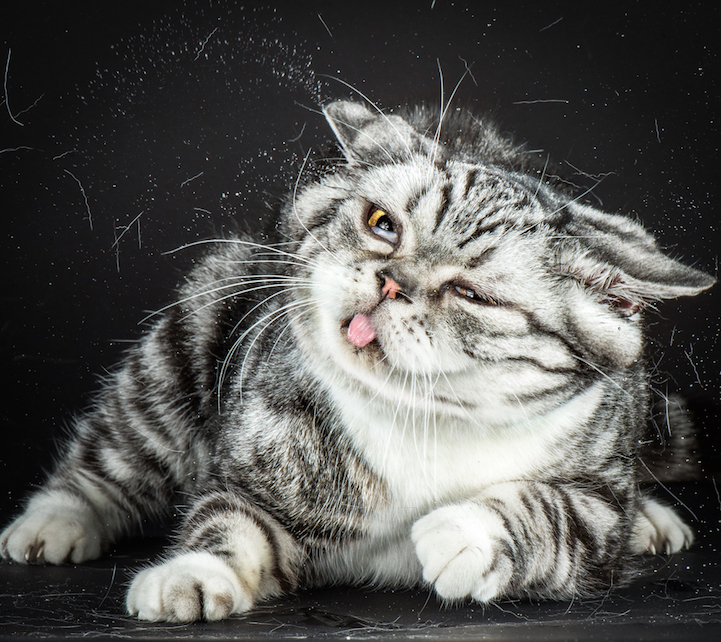 Photographer Carli Davidson has captured a series of super cute portraits of cats who are in the middle of an adorable shake!

Making sure the animals feel comfortable in her studio, Davidson uses her high-speed camera to capture the moment. The process involves an assistant dipping their hand in the water and then gently petting the cats, while Davidson also has trained animal care professional that cleans the cats’ ears. Both these techniques cause the animals to shake off the water and ear cleanser respectively, while Davidson jumps in and takes the shot.

Shake series is not only adorable but also quite significant, as all cats featured are rescues and promoted for adoption.

Davidson’s photographs will be featured in her forthcoming Shake Cats book, with a portion of its proceeds being donated to the three Portland shelters that provided the photographer with her adorable subjects. 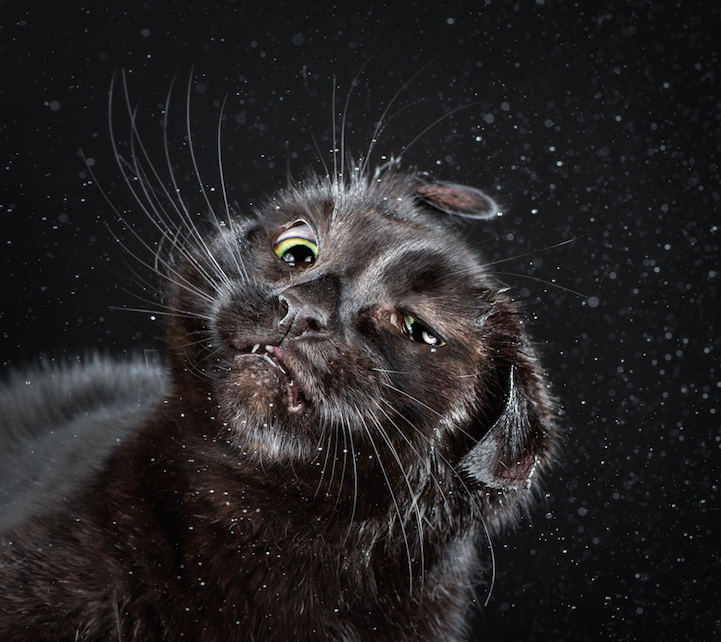 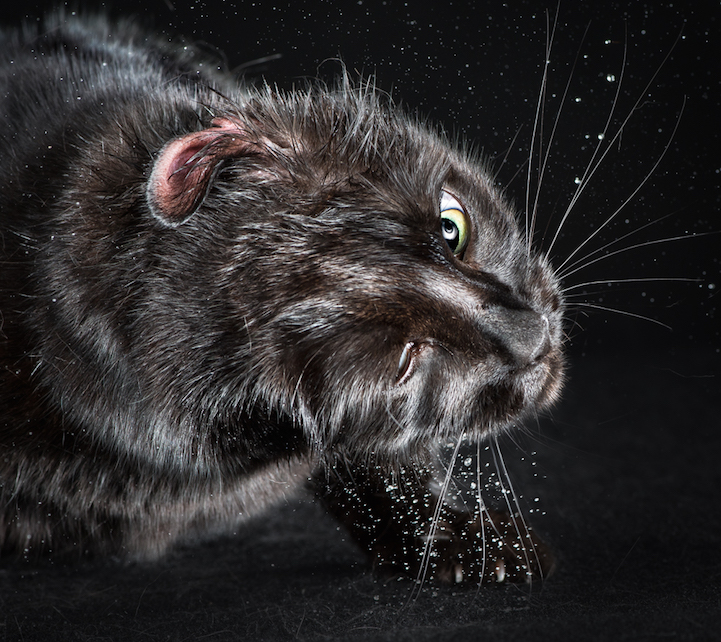 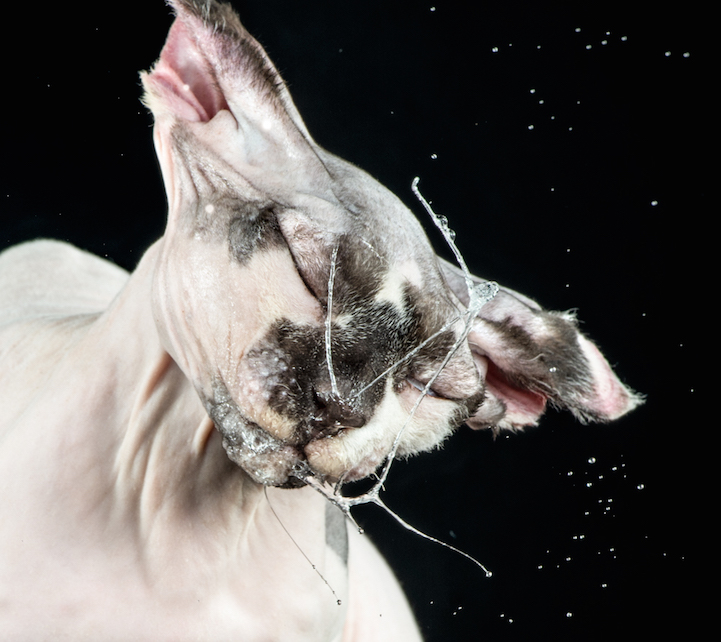 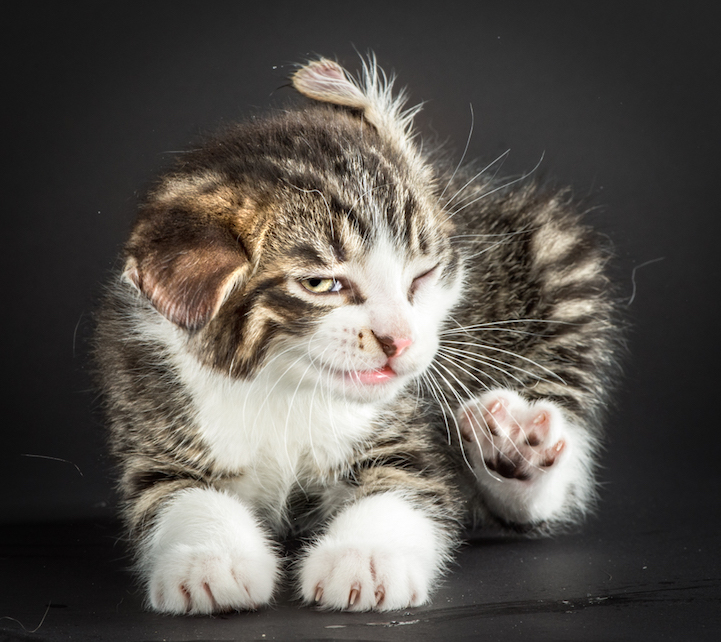 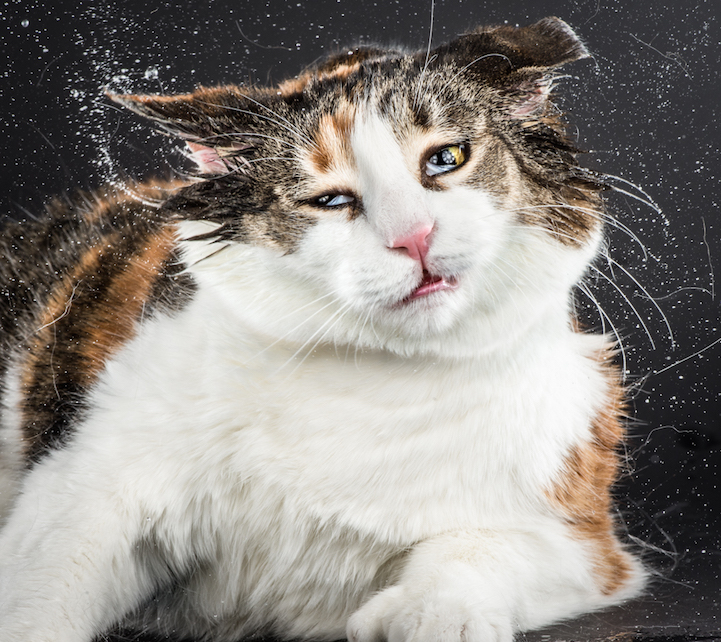 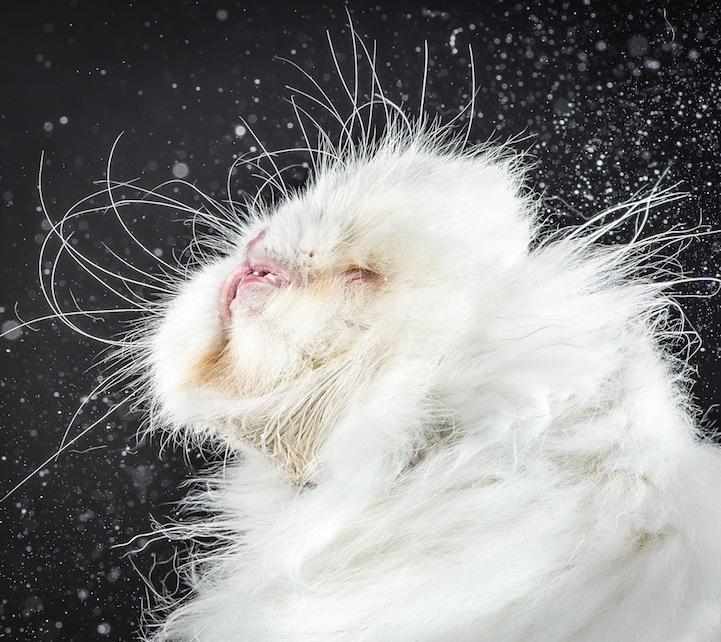 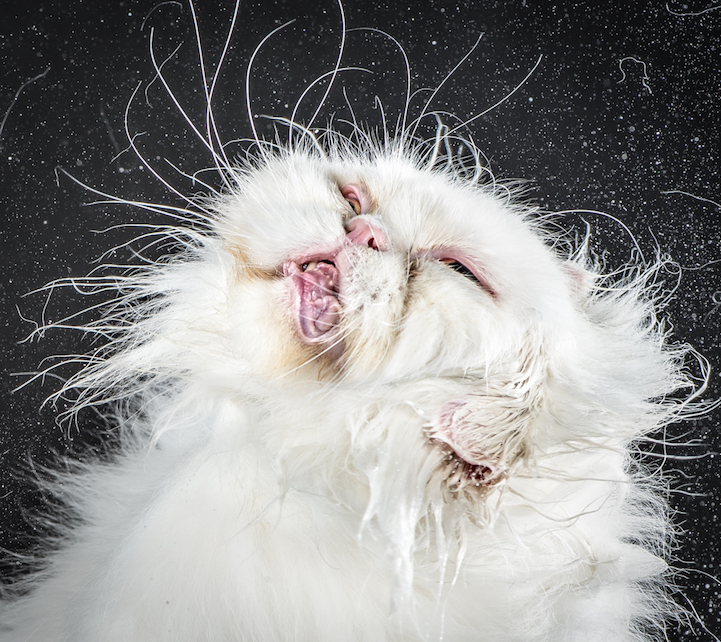 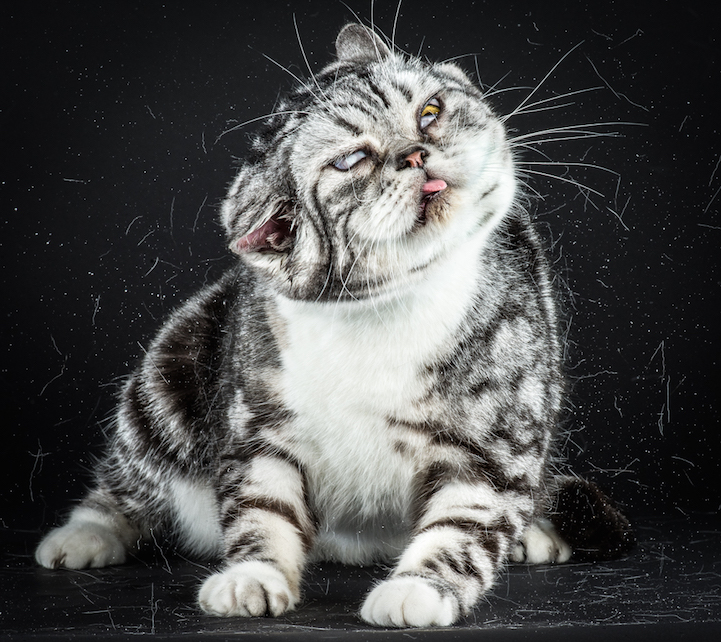 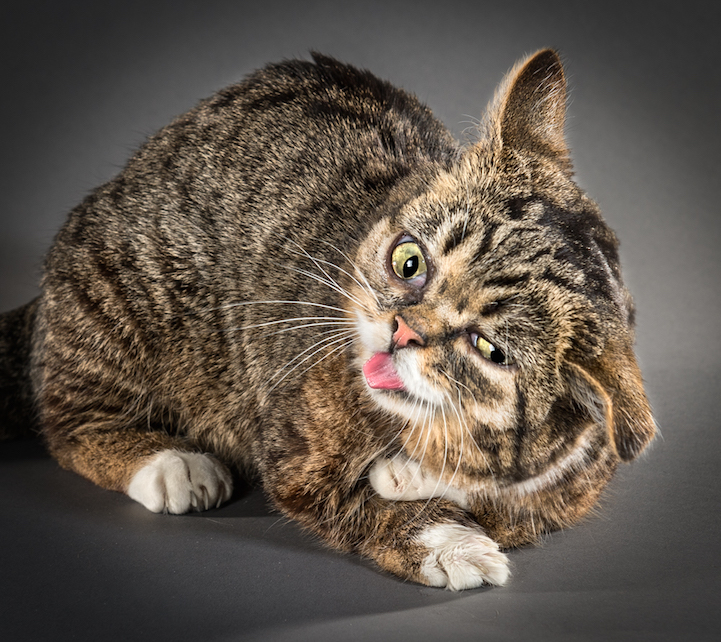 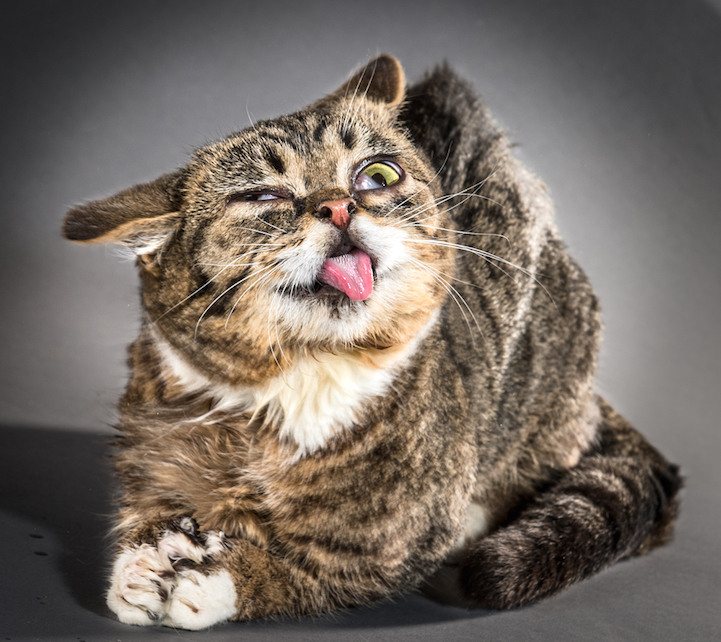 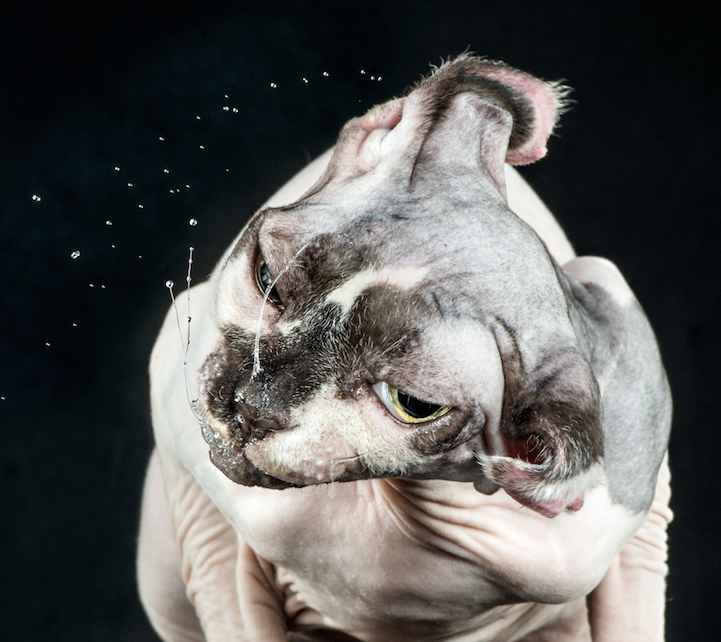 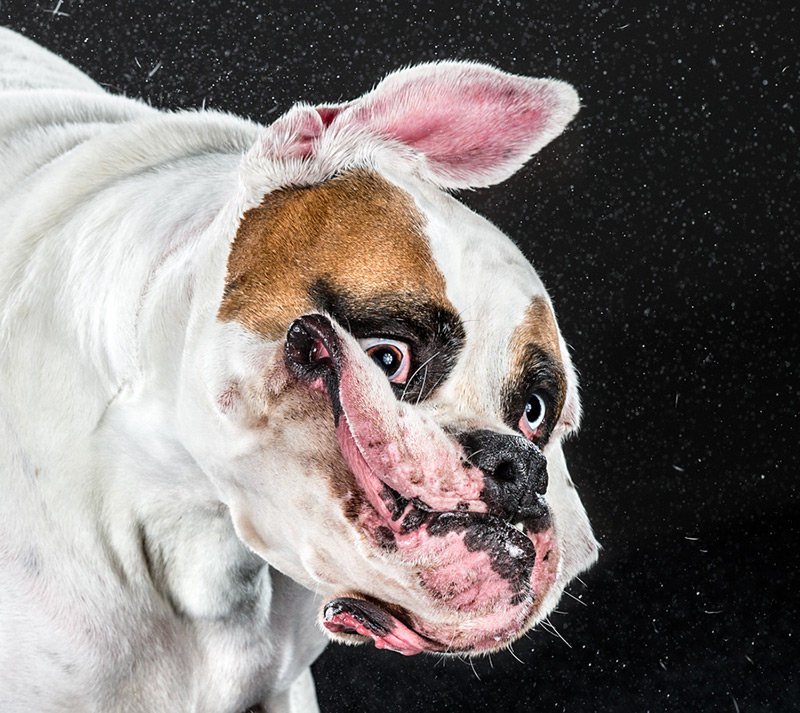 Church of Light by Tadao Ando