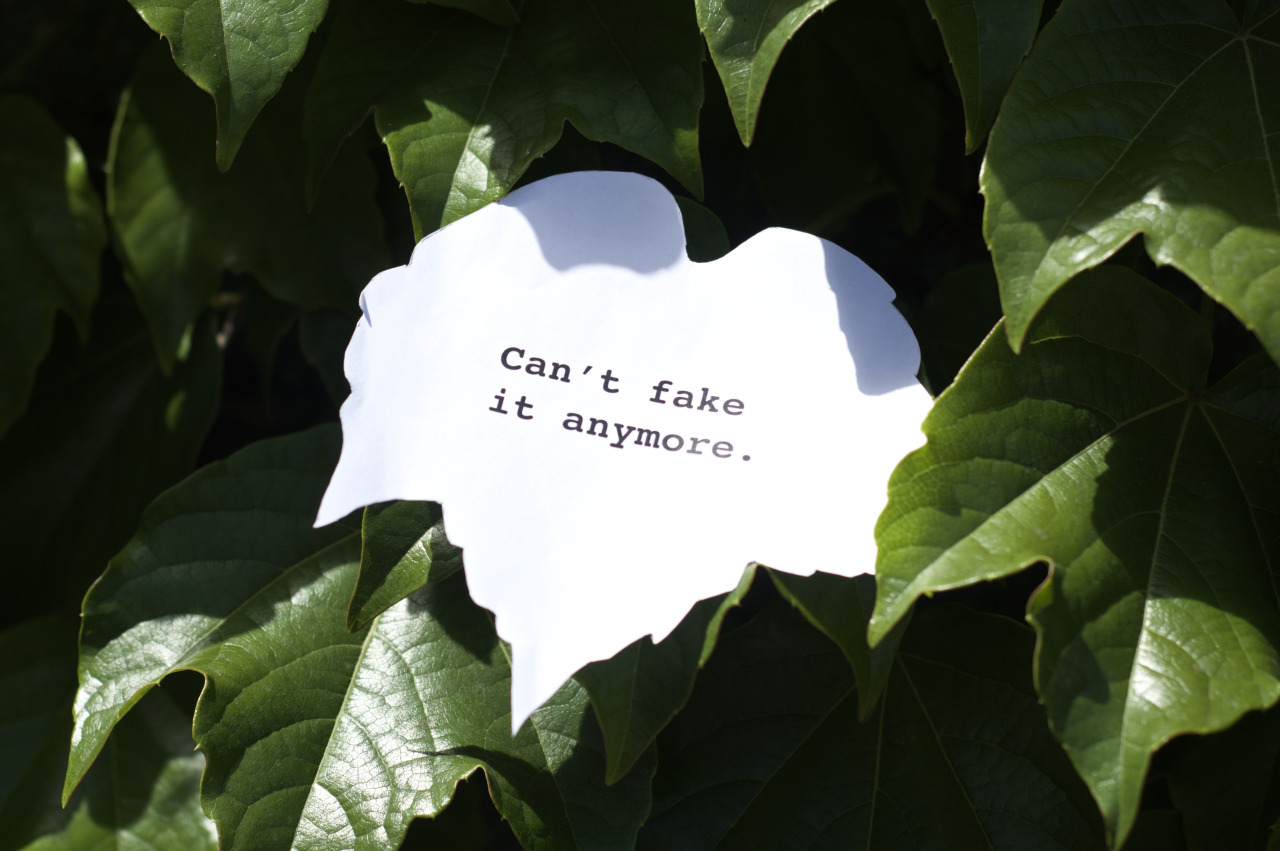 Miguel Pederson is a street artist from Australia who spreads his conceptual works all around the city of Sydney and interferes with the public space, its characteristics and its people.

The artist uploads his work on his tumblr blog in series, according to the locations they are placed and their content. Pederson is interested in tampering with a place’s existence and functionality, by putting up signs that look real until one reads their instructions. Pederson works in a more clean-cut way than your everyday graffiti artist and his approach in giving directions to pedestrians, is extremely creative and above suspicion. The signs he installs is various locations in Sydney could easily confuse passengers, as to whether what they’re being instructed to do is actually true -or even legal.

As Lewis Carroll said, “If you don’t know where you are going, any road will get you there“, and Pederson seems to follow that logic, as his unconventional directions show people the way to places like a “restless area” or an “amnesia zone”. A street signage like these can create confusion to a person who walks on the street and actually wants to go somewhere.

In one of his installations the artist leaves a leaf-shaped paper note on top of actual leaves, confessing how he “can’t fake it anymore”, while in another equally personal work, he “poured” a possible heartbreak on the streets of Sydney by placing letters and creating phrases that might not be directed to all pedestrians but can definitely make them identify with his situation.

Apart from the romantic notions found in Pederson’s conceptual work, most of his artworks are a blend of genius ideas and a great sense of humor. Even though they are sarcastically commenting on situations, one can easily be intrigued, affected -even guided, by some works, like the brochures stands with advice pamphlets on “how to hide in public”, the artist installed in a couple of locations in Sydney. 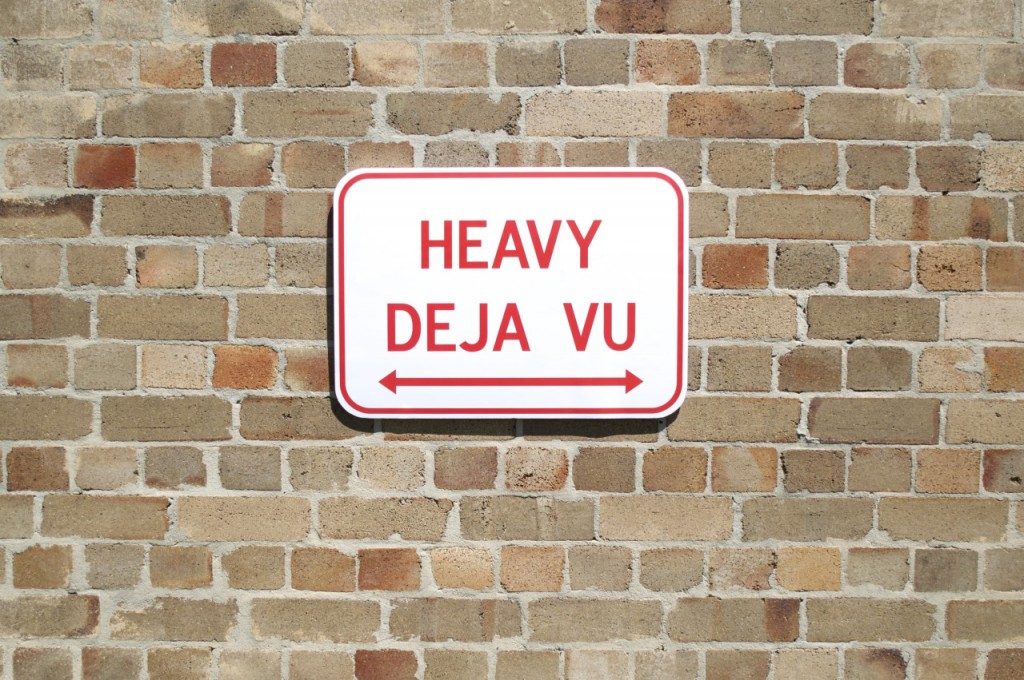 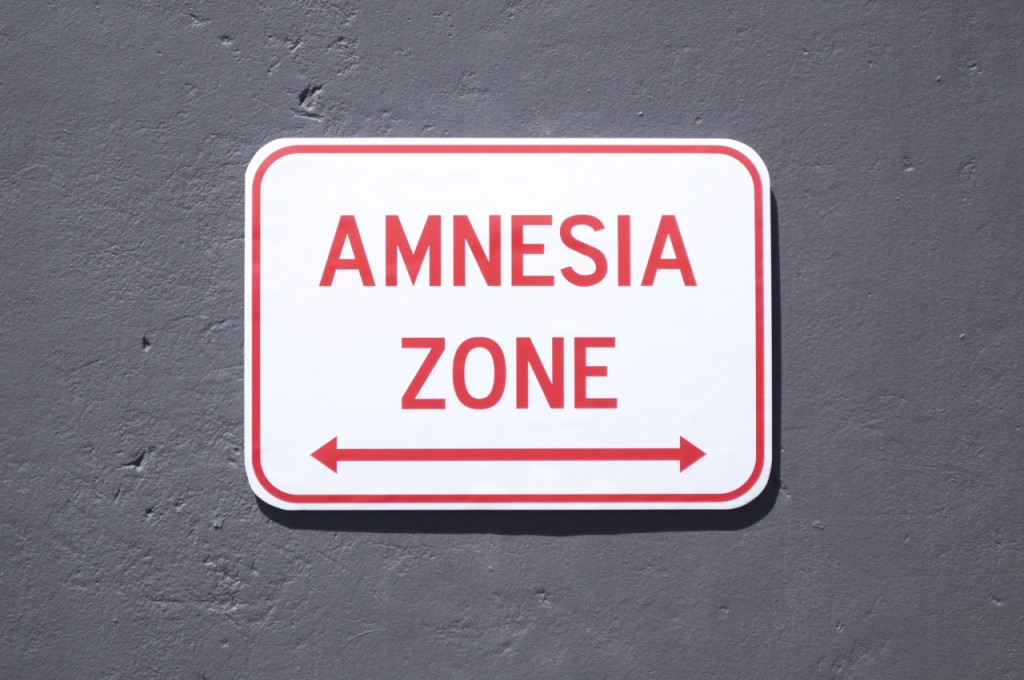 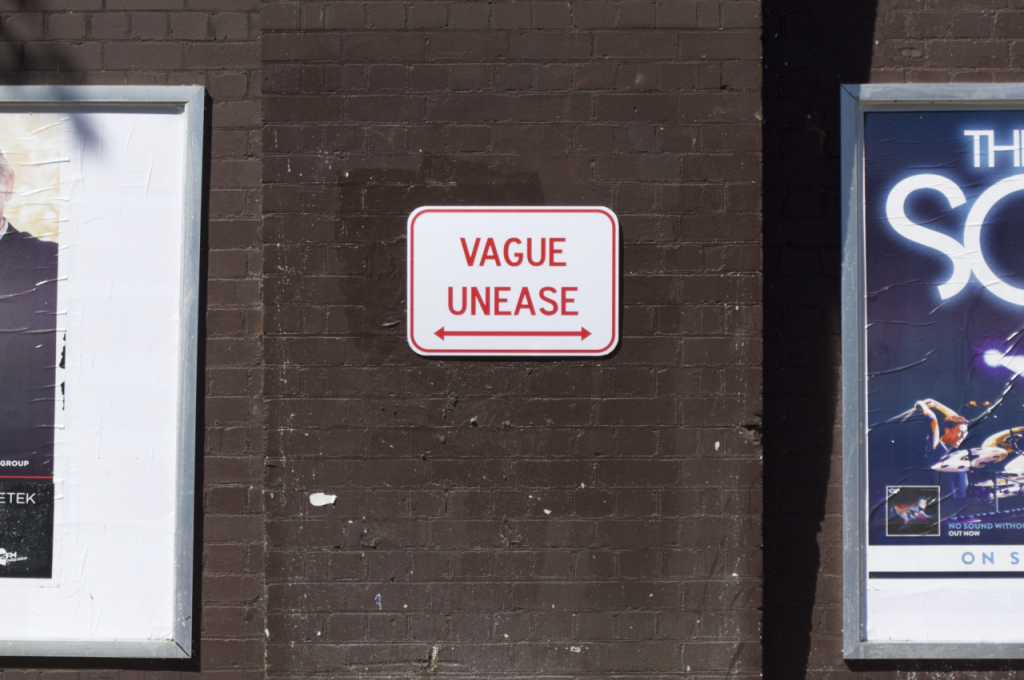 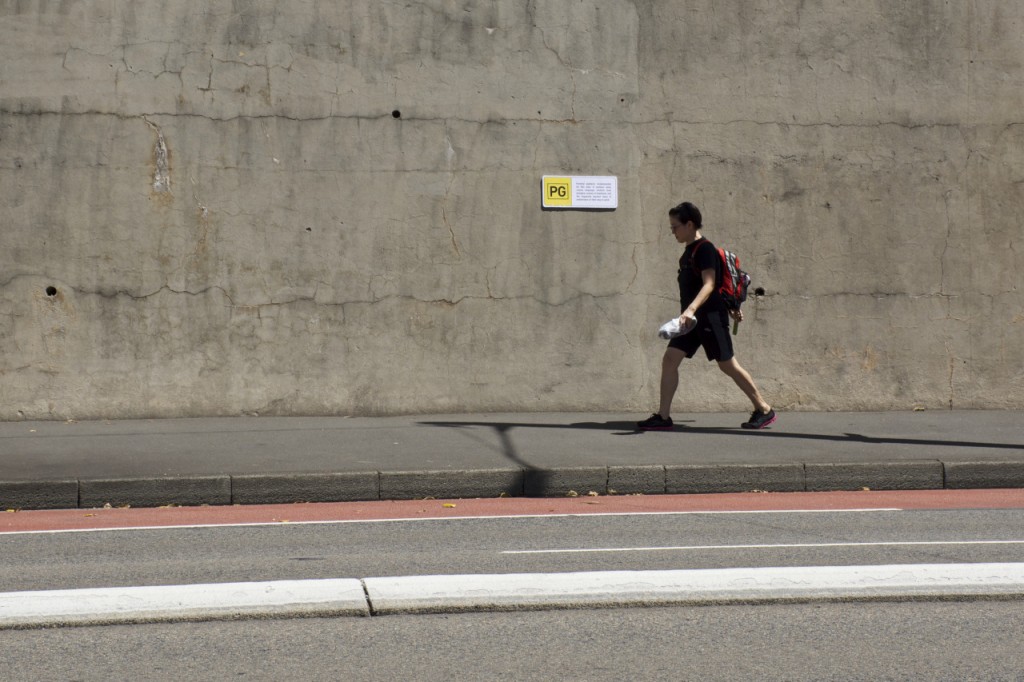 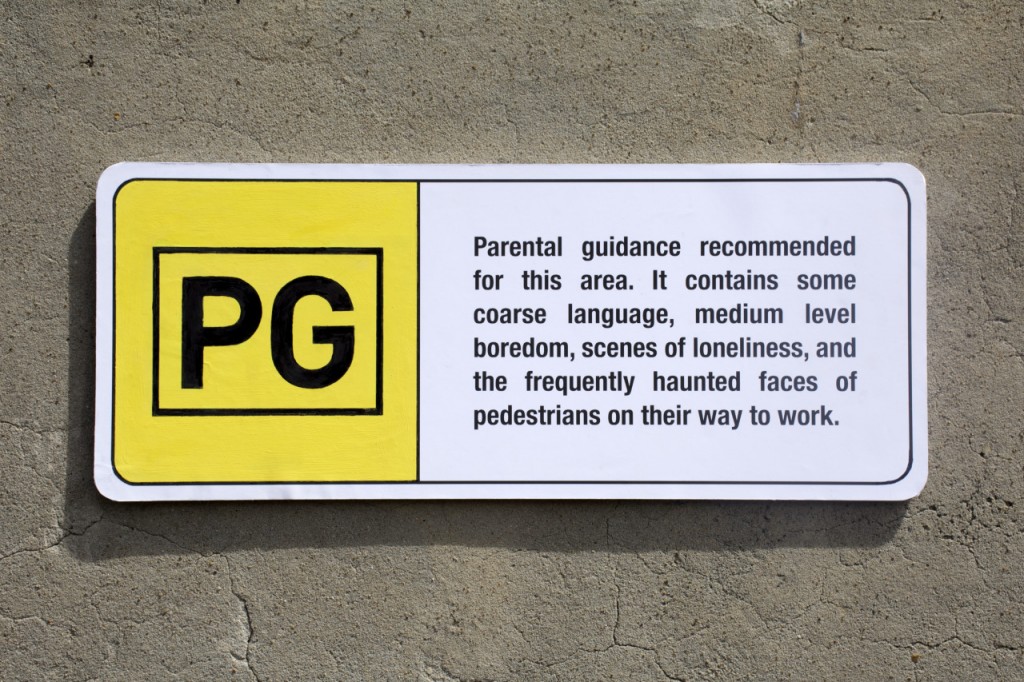 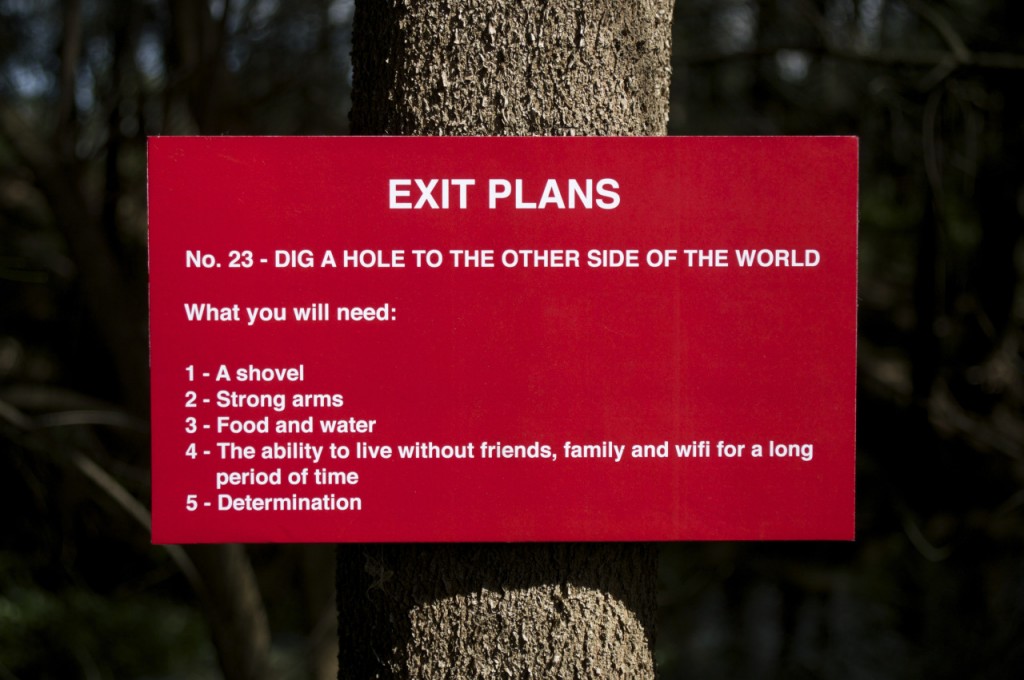 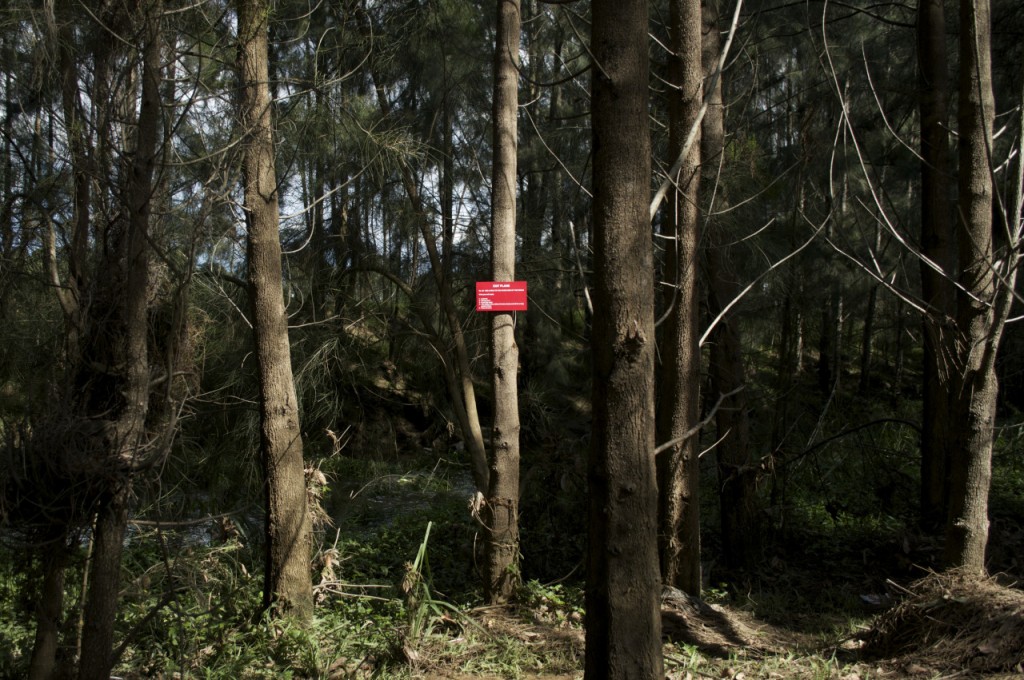 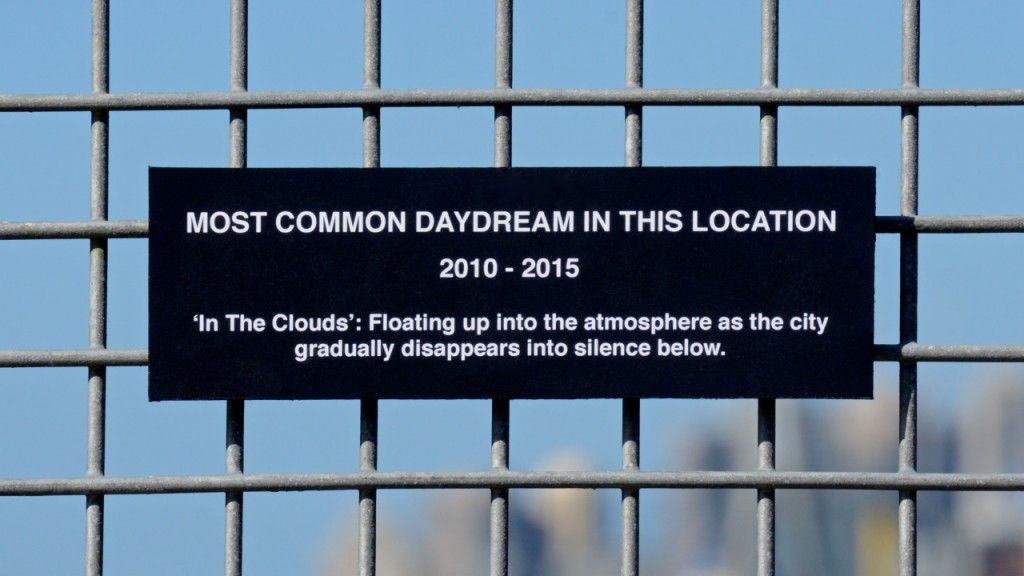 How to hide in public 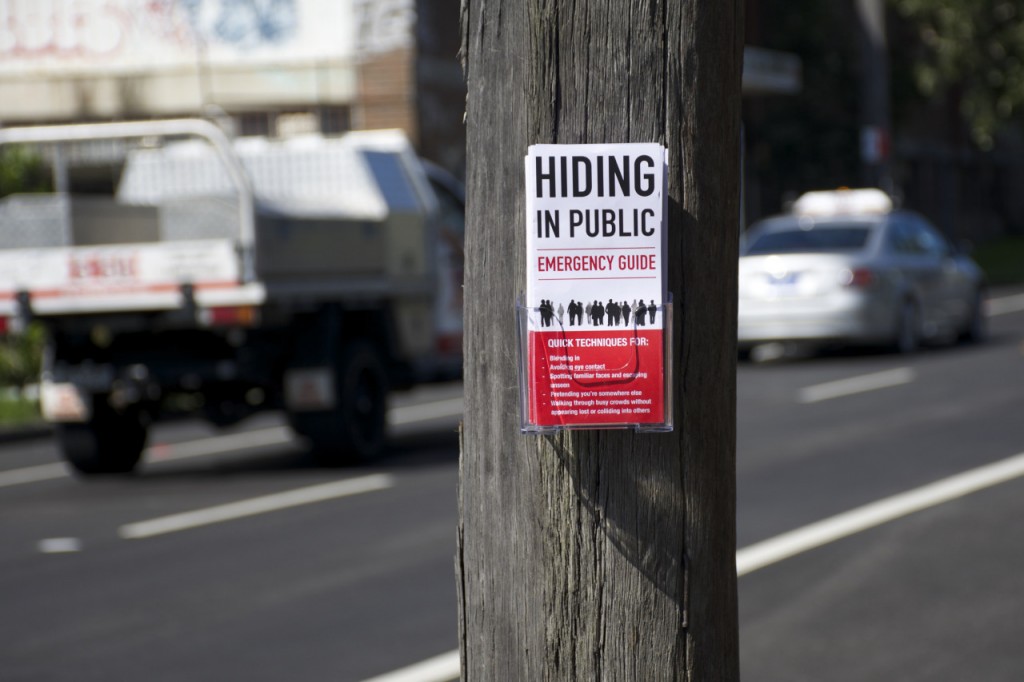 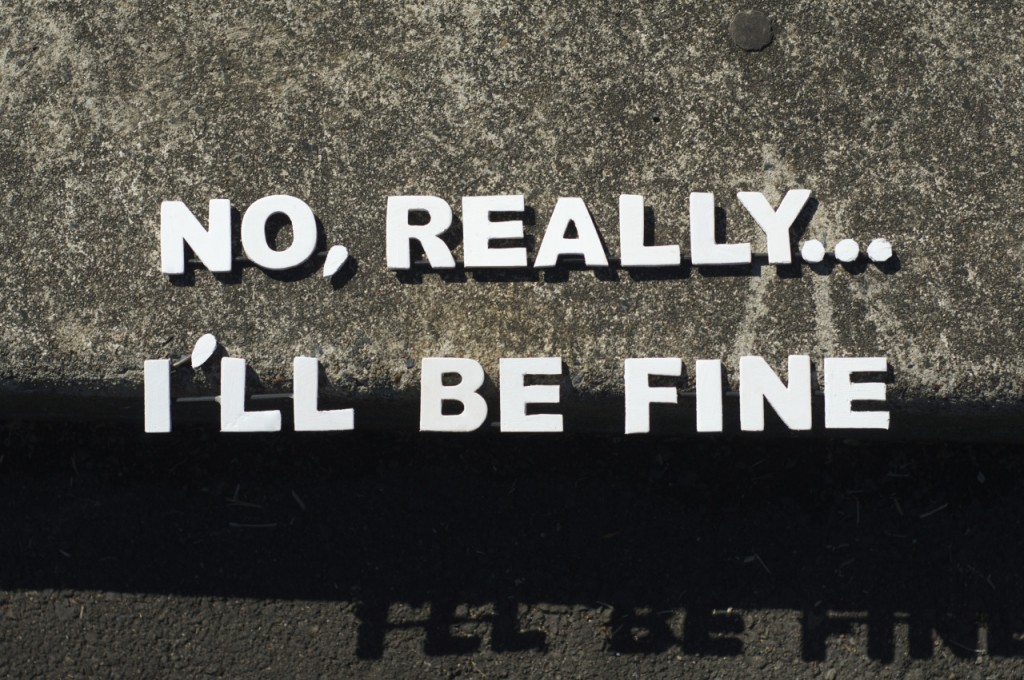 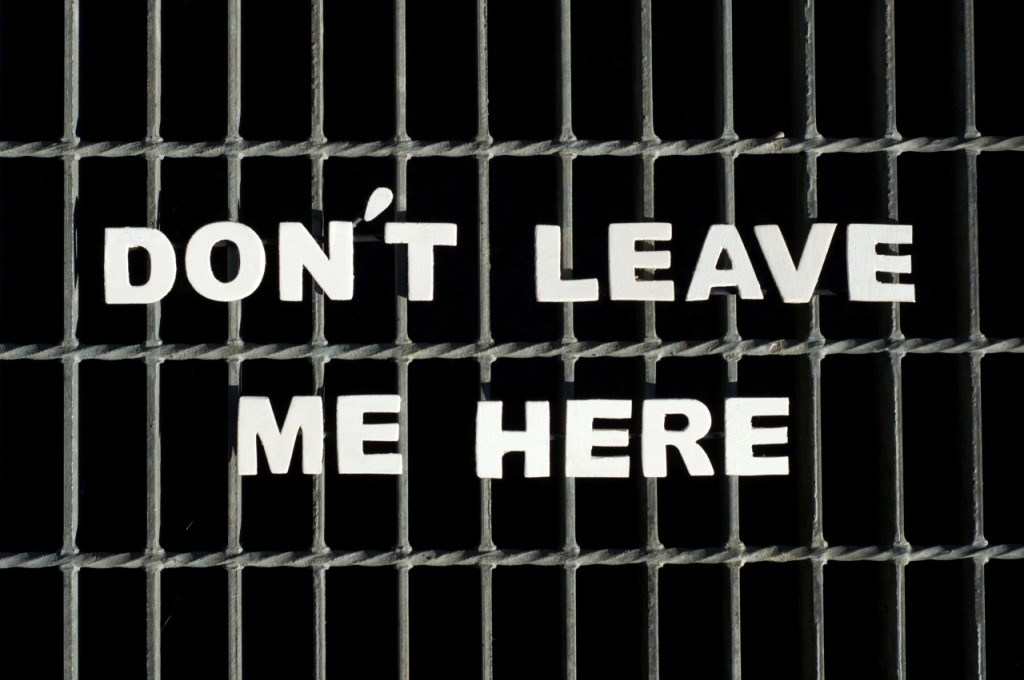 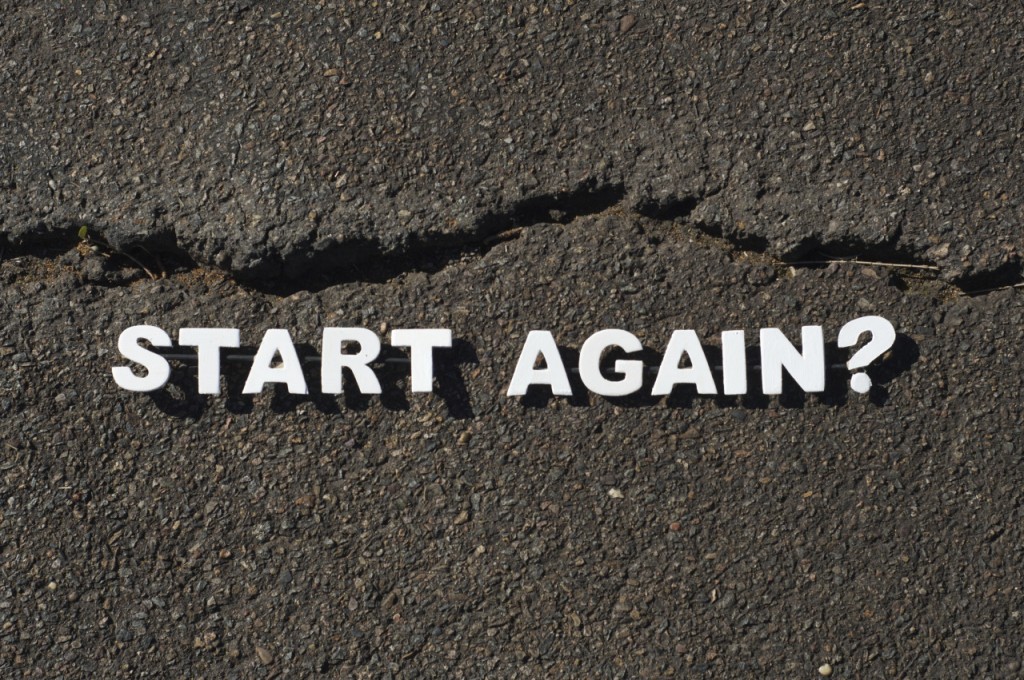 Artist Creates A Horse From Molten Glass In Under Two Minutes