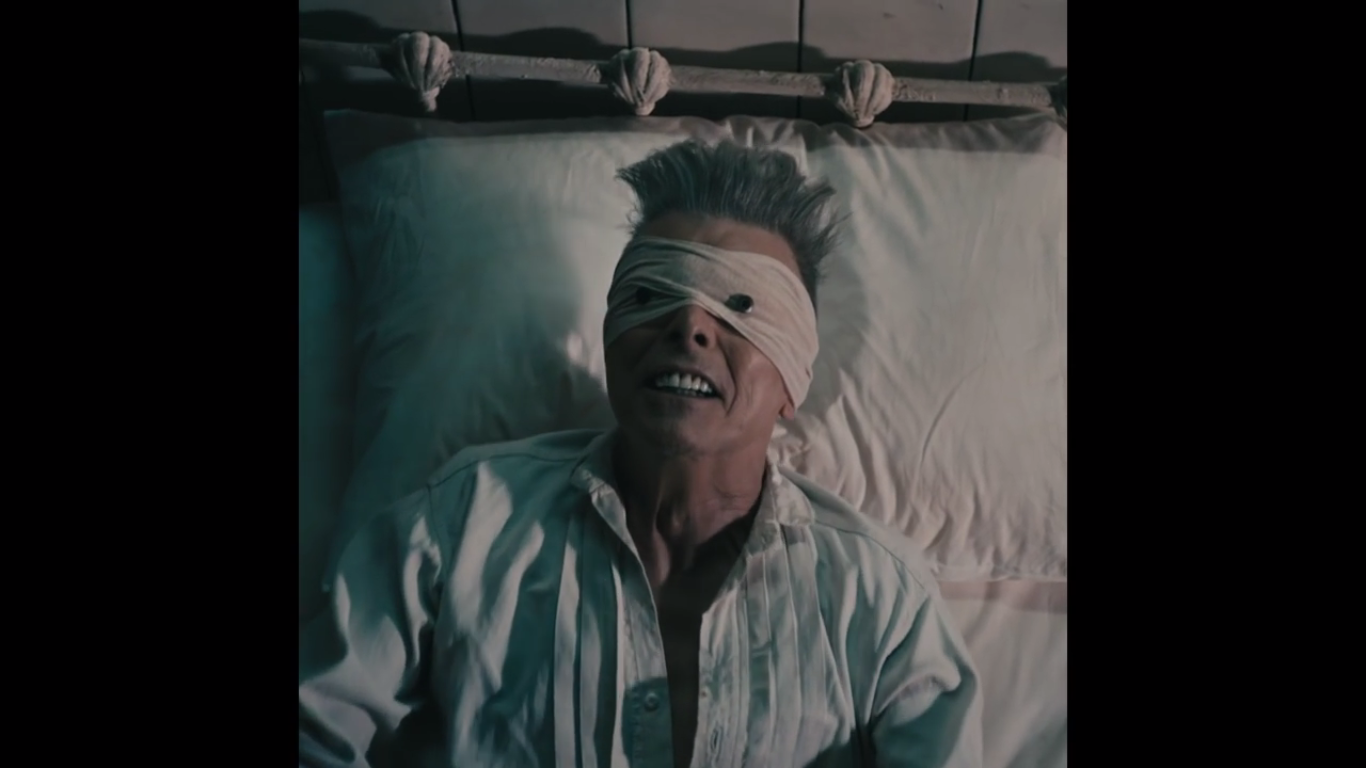 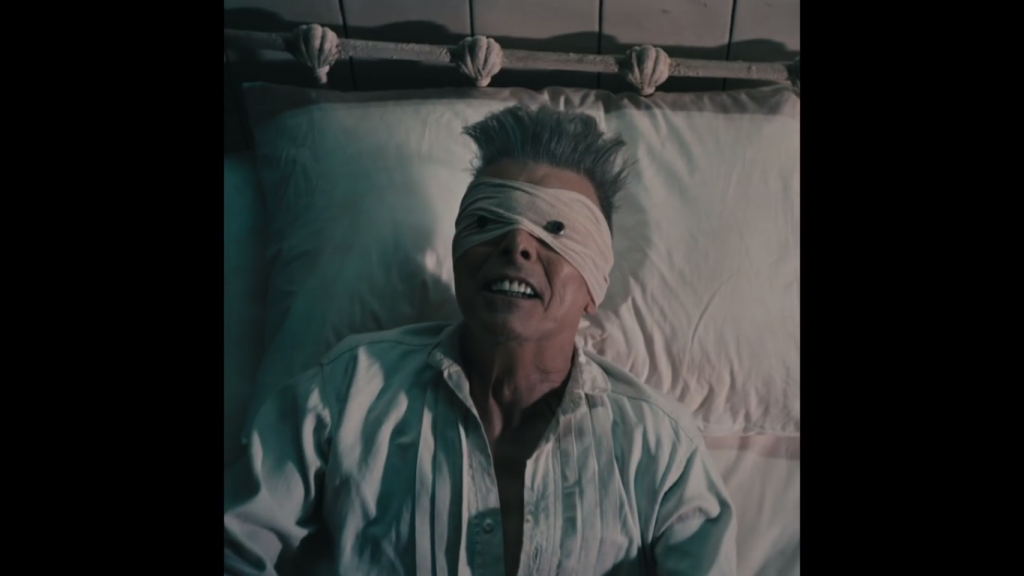 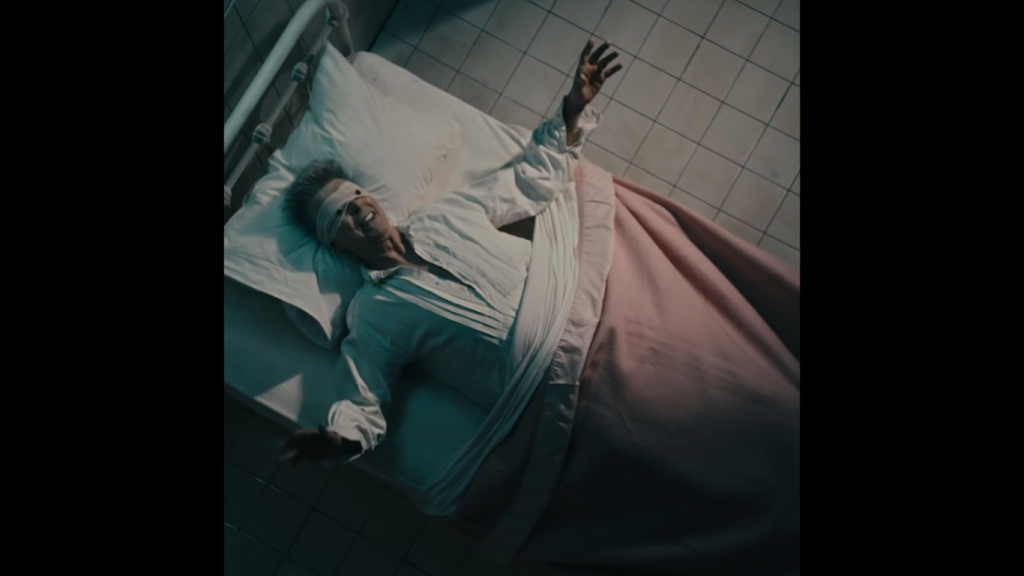 David Bowie’s last video Lazarus, is the final, emotional chapter in Bowie’s long, bright and successful career. His “colorful” distinctiveness made him one of the most adored music icons of the 20th century, as he always stayed true to one thing, himself.

In Lazarus, Bowie seems to end his career, in a dark, allegoric way. The video starts with a closet door opening and the singer seen fighting with himself in a hospital bed. Later we see him as he writes frantically on a paper and as he dances inside the room, a last dance he saved for this moment. His quirky look and melancholic moves remind the world of Bowie’s legacy, which ends with the singer going into the closet, closing the door behind him.

As for the song and music video’s title, I believe we call agree that Bowie could easily be describing himself as Lazarus, as his music legacy will for sure transcend his death.