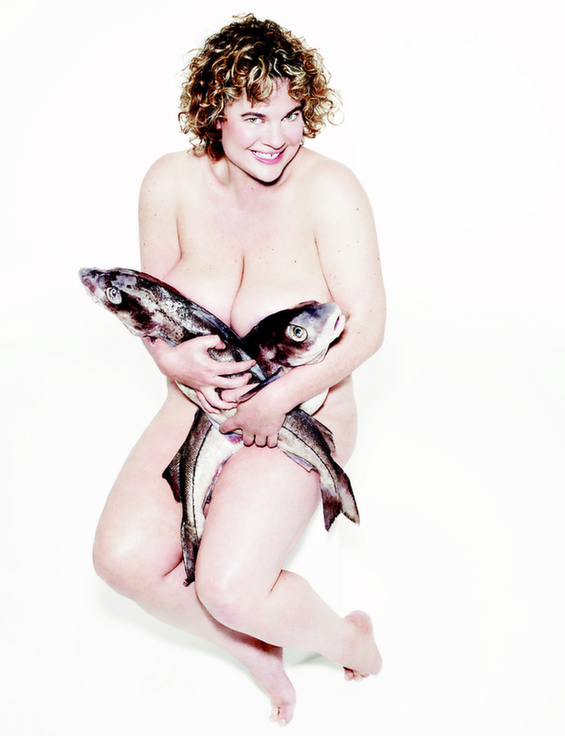 There is almost nothing better than celebrity photoshoots, especially when they are inspired and unique, presenting a different side of your favorite actor, model or musician. In Rankin‘s work for Fishlove though, celebrities were photographed holding sea life, posing as mermaids or selkies to draw attention to the environmental issue of sea’s ecosystem constant collapse, due to today’s fishing methods.

The non-profit organization’s campaign is a provocative, sexy attempt to remind people the importance of underwater creatures and the humanity’s reliance upon the planet’s oceans. The featuring naked celebrities and fashion models pose with beautiful sea fish, many of them heavily threatened by over-fishing. Using commercially bought and sold marine life, Fishlove treads an ethical gray area with the fish, which were alive during the shoot and later consumed to avoid waste. Celebrities, including Sir Ben Kingsley, are here featured in sexy nude portraits to raise awareness and warn about the danger all these unique creatures are under. 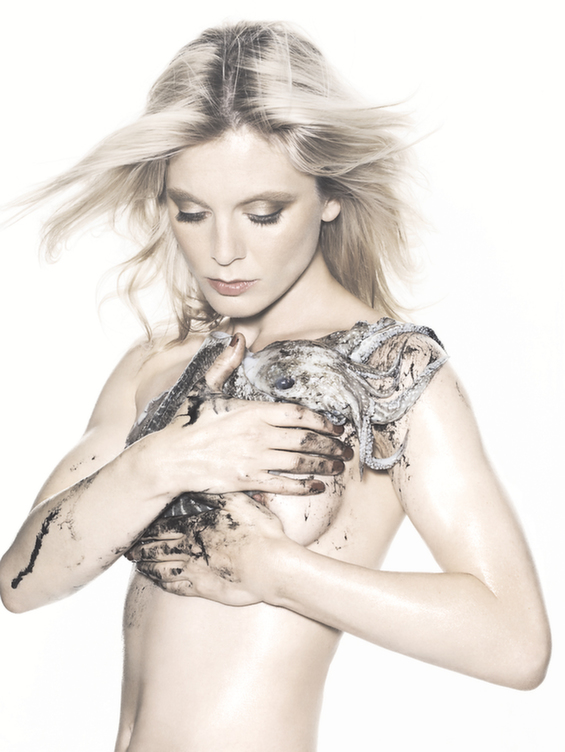 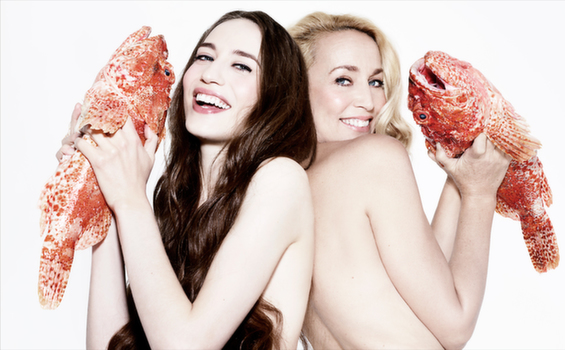 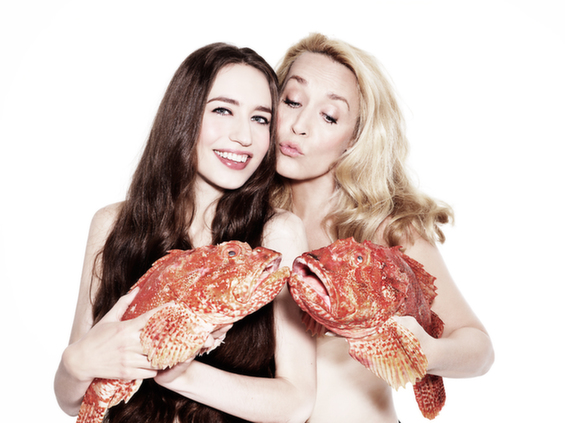 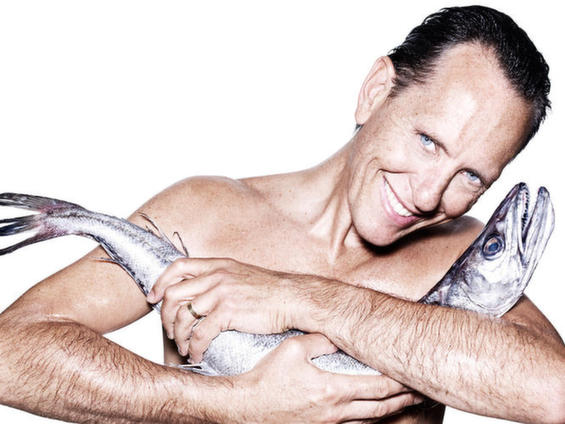 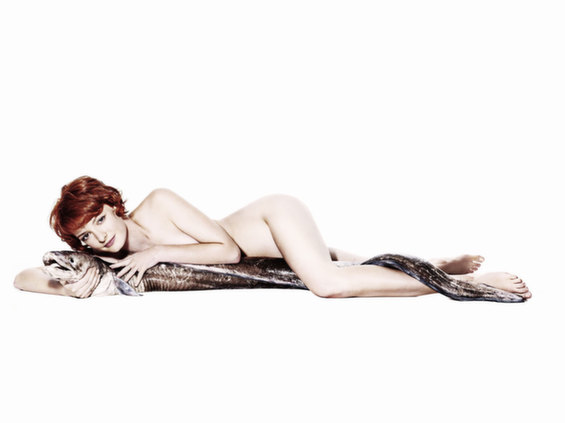 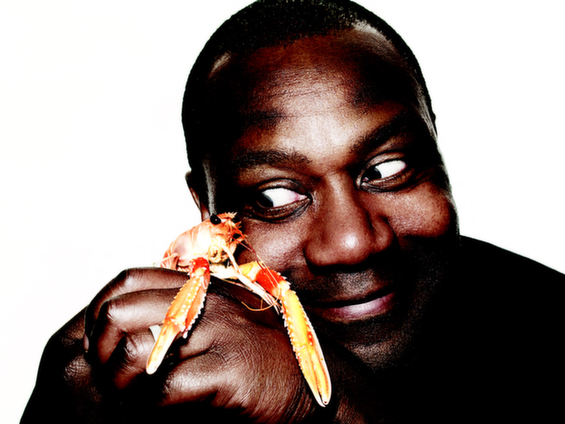 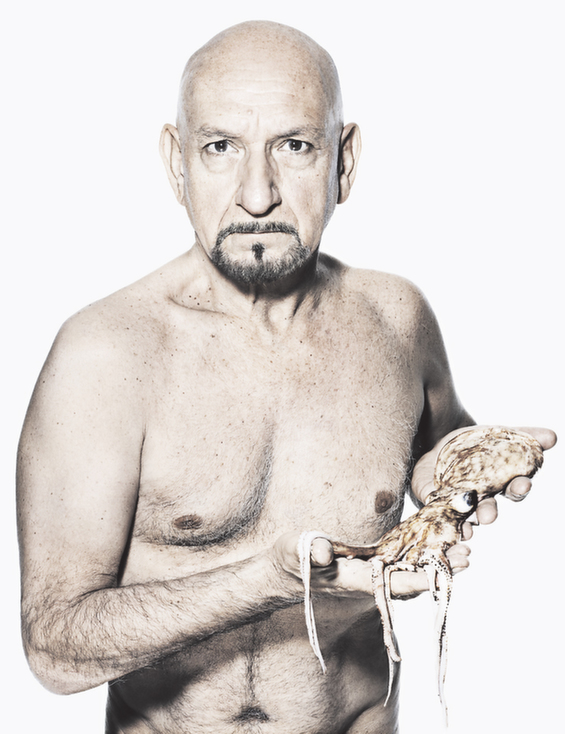 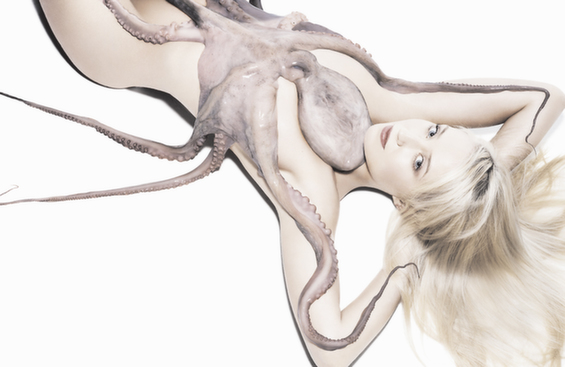 Mercedes-Benz Designs Its First Surfboard Ever For Surfer Garrett McNamara