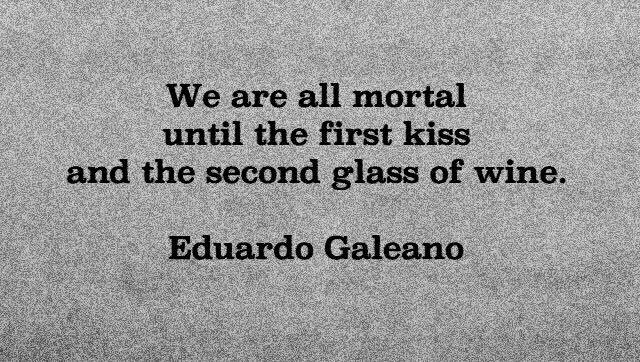 One of Latin America’s most prominent anti-capitalist voices, the Uruguayan journalist and author Eduardo Galeano, has died of cancer this morning in Montevideo, where he lived. The weekly publication “Brecha”, where he was a contributor, confirmed his death. 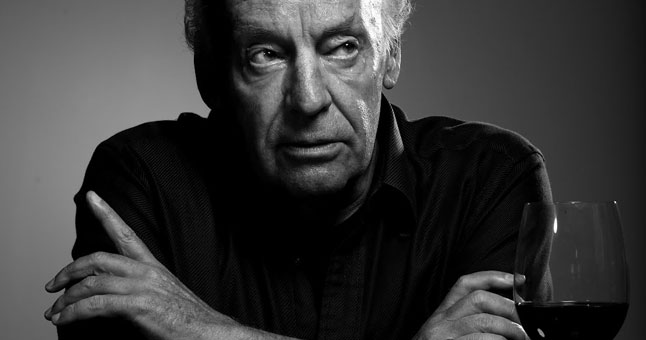 Galeano, was best known for his works “Las venas abiertas de América Latina” (“Open Veins of Latin America”, 1971) and “Memoria del Fuego” (Memory of Fire Trilogy, 1982-86). Both of them have been translated into 20 languages. Galeano’s writing defies traditional genres, combining journalism, political analysis and history. Ronald Wright wrote in the Times Literary Supplement: “Great writers…dissolve old genres and found new ones. This trilogy by one of South America’s most daring and accomplished authors is impossible to classify.”
“Open Veins of Latin America” gained immense popularity in the English-speaking world when, in 2009, the Venezuelan President Hugo Chavez offered a copy of the book as a gift to U.S. President Barak Obama. In this book, Galeano argues that Latin America has been regularly exhausted from its riches in order to help keep Europe’s and US’s prosperity going. It is considered a classic among Latin American historians and it is the book that established Galeano as one of the most important writers of the region. “Open Veins of Latin America” united leftists and was so influential that it was banned during the juntas in Chile, Argentina and Uruguay. Isabel Allende wrote the introduction to one of the recent editions of the book, where she says that a copy of the book was one of the very few items she had with her when she fled Chile after the military occupation in 1973. 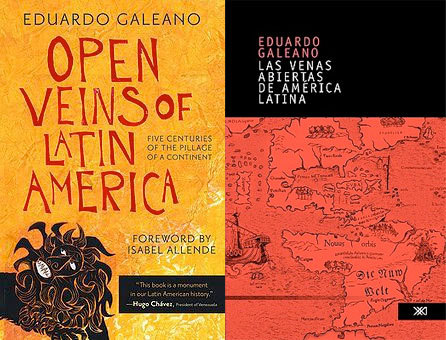 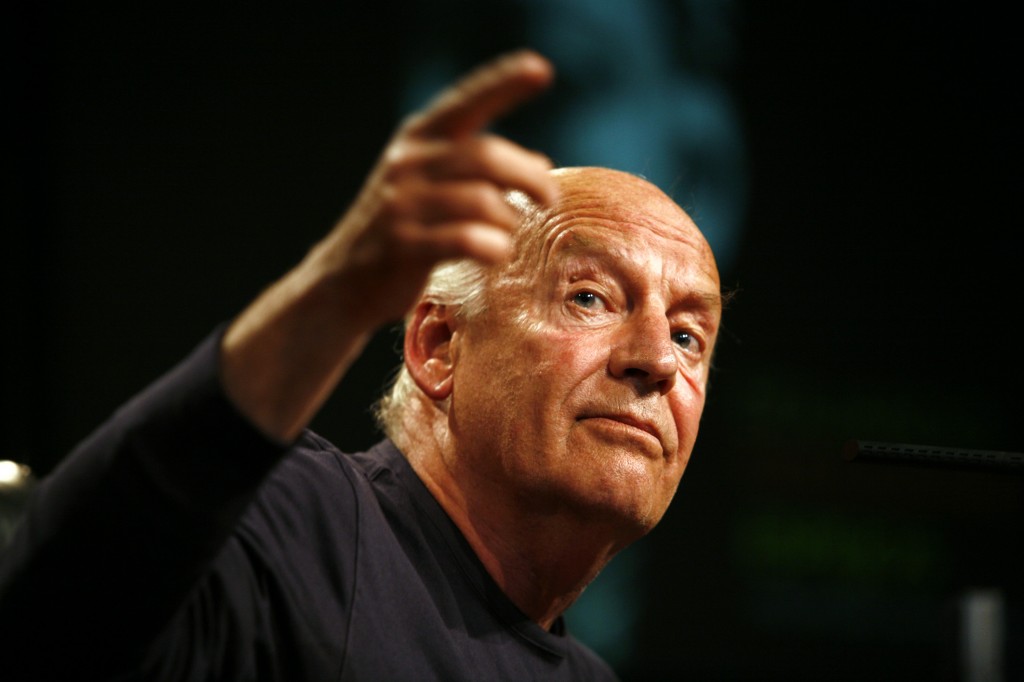 Despite the book’s success, Galeano himself had mixed feelings about it, as he later admitted. “[It] was trying to be a work of political economics, but I just didn’t have the right training. I don’t regret writing it, but I’ve moved beyond that stage.”

“Fleas dream of buying themselves a dog, and nobodies dream of escaping poverty: that, one magical day, good luck will suddenly rain down on them – will rain down in buckets. But good luck doesn’t rain down, yesterday, today, tomorrow or ever. Good luck doesn’t even fall in a fine drizzle, no matter how hard the nobodies summon it, even if their left hand is tickling, or if they begin the new day on their right foot, or start the new year with a change of brooms. The nobodies: nobody’s children, owners of nothing. The nobodies: the no-ones, the nobodied, running like rabbits, dying through life, screwed every which way. Who are not, but could be. Who don’t speak languages, but dialects. Who don’t have religions, but superstitions. Who don’t create art, but handicrafts. Who don’t have culture, but folklore. Who are not human beings, but human resources. Who do not have faces, but arms. Who do not have names, but numbers. Who do not appear in the history of the world, but in the crime reports of the local paper. The nobodies, who are not worth the bullet that kills them.”
— Eduardo Galeano, “The Nobodies” 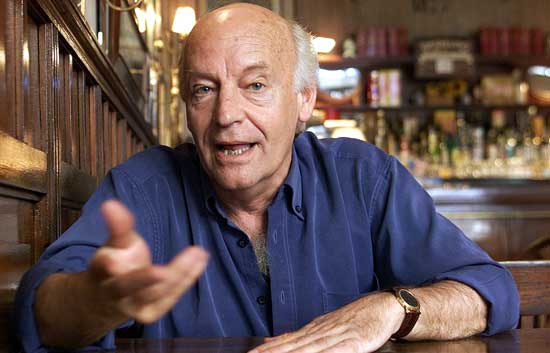 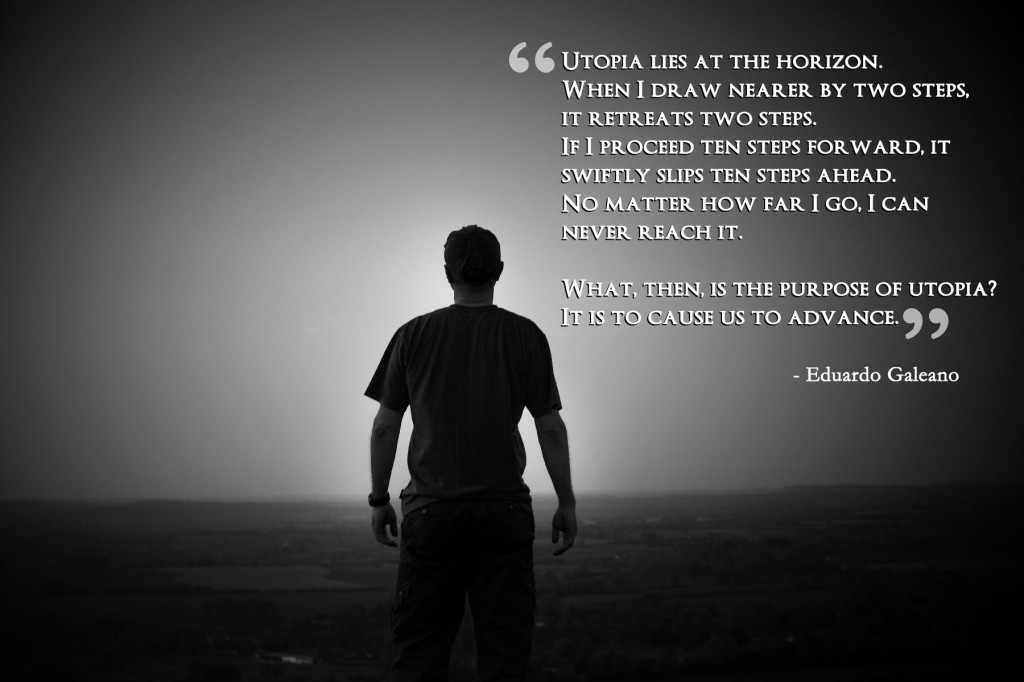