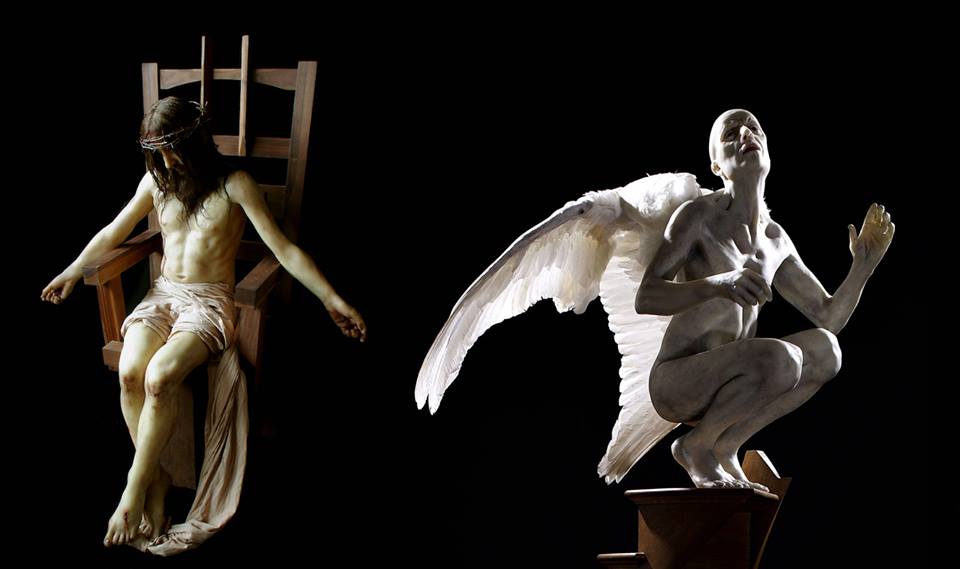 Paul Fryer is a London-based artist whose work is an imaginative combination of surrealism and irony. Discussing important issues such as death, the artist chooses subjects like Jesus Christ’s crucifixion and Ophelia’s death to be used as his inspiration and get translated into large sculptural pieces.

Using wax, Fryer creates sculptures that look alive and at the same time stuck in a timeless and space-less void. Apart from wax, Fryer includes soundwaves and lighting, adding to the already dark and mysterious essence of his works. The eerie and macabre world the artist forms stands on a line between surrealism and blasphemy, with the use of the dead Jesus on the cross and religious references like the fallen angel, presenting a series of works that puts the viewer in a state of mind where he is asked to think about matters of life, existence and death.

As his stated in an interview with Dazed Digital, “[…] I am a believer. The symbols and iconography belong to me as much as anyone else. They are mine to do with as I see fit. I mean, what the fuck does anything have to do with anything? Why does everything have to be explained? Okay… I’ll try. The figure of Christ isn’t just in the electric chair he’s starved and he’s black. Hundreds more black people have been executed in the chair than white people. More black people starve to death than white people by what you could call a significant margin too. We still execute people 2,000 years after Christ’s death. And he was black too. Back then the guy must have thought he was wasting his breath. God only knows what he would think if he saw the world today. It’s just as well he was resurrected because if he was in the grave he’d be turning in it. As for the apes, at the rate we’re killing them all the lowland gorillas will be dead by the year 2020. Do animals have souls? What a question. We should be asking the same question of ourselves.” 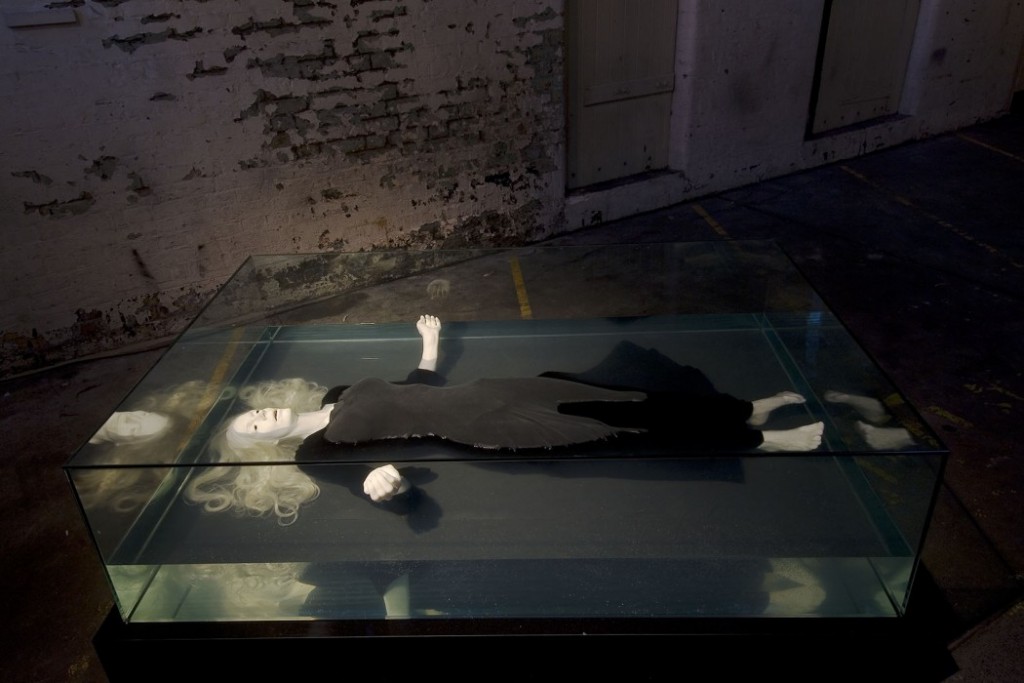 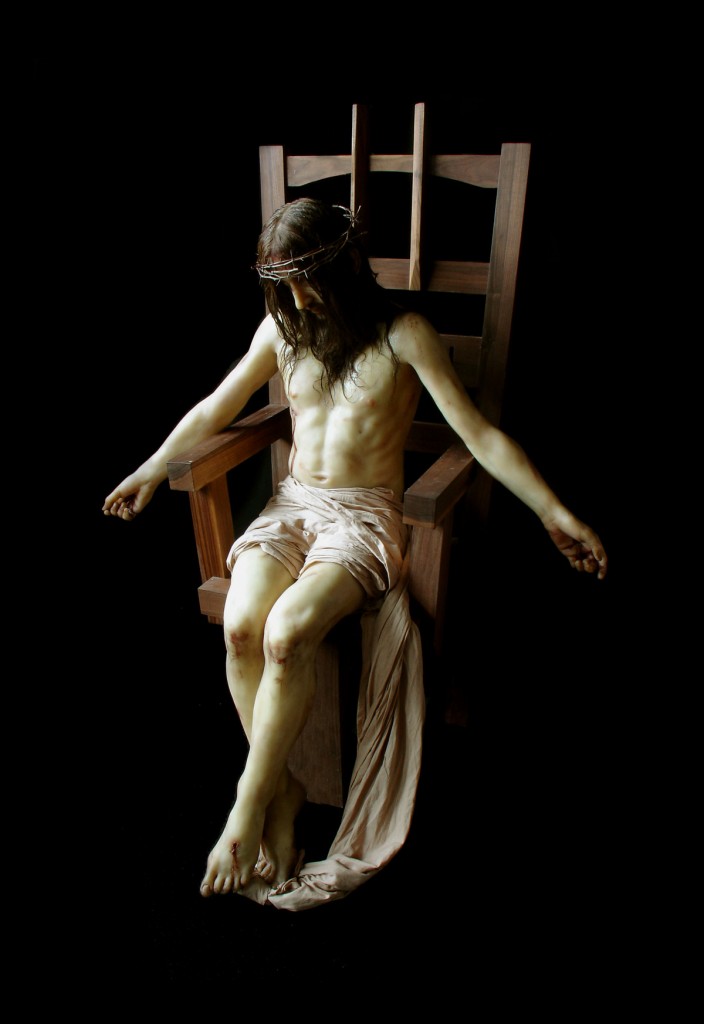 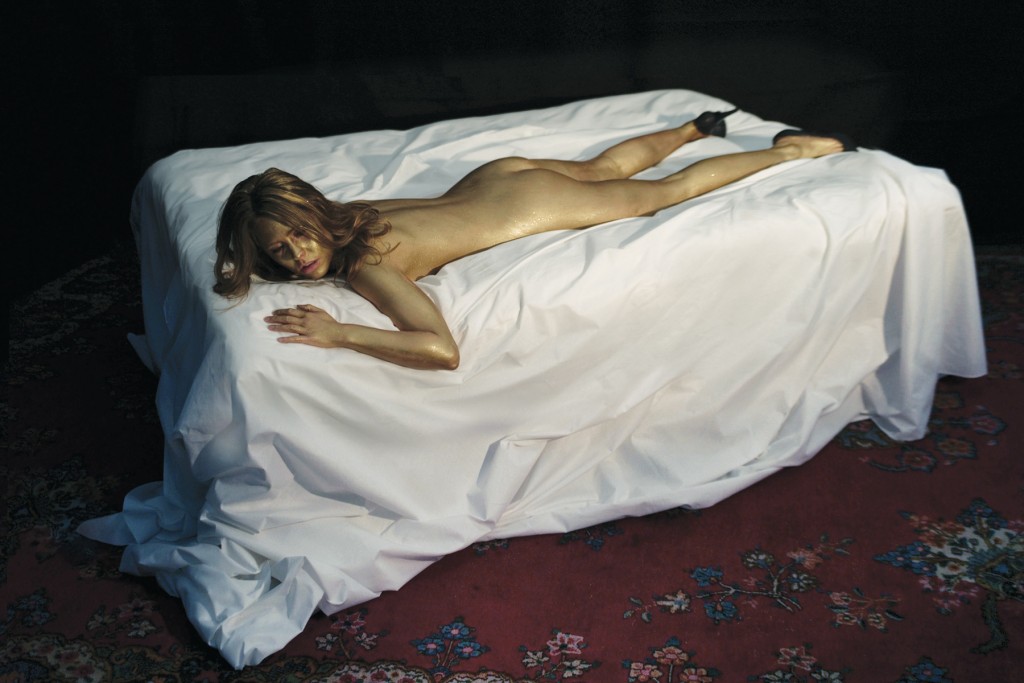 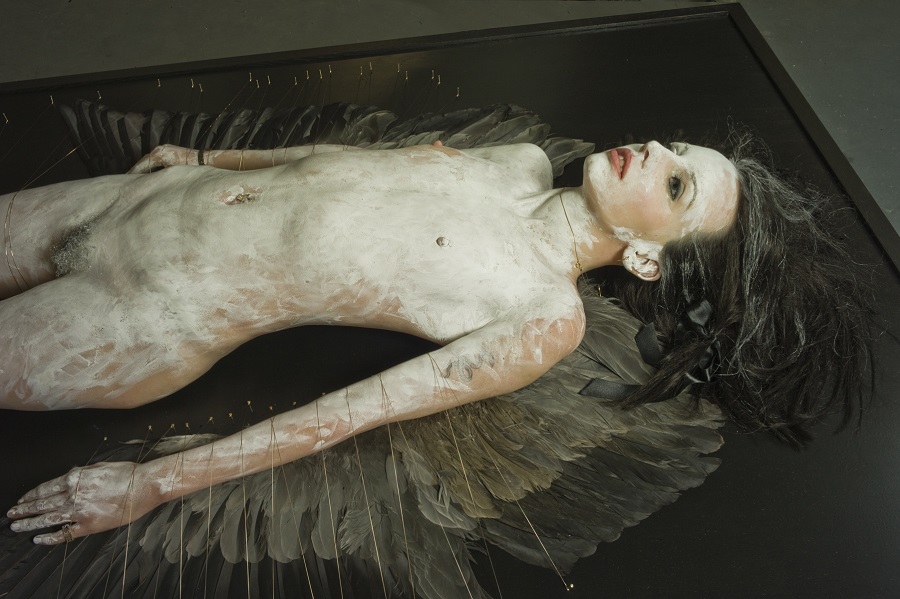 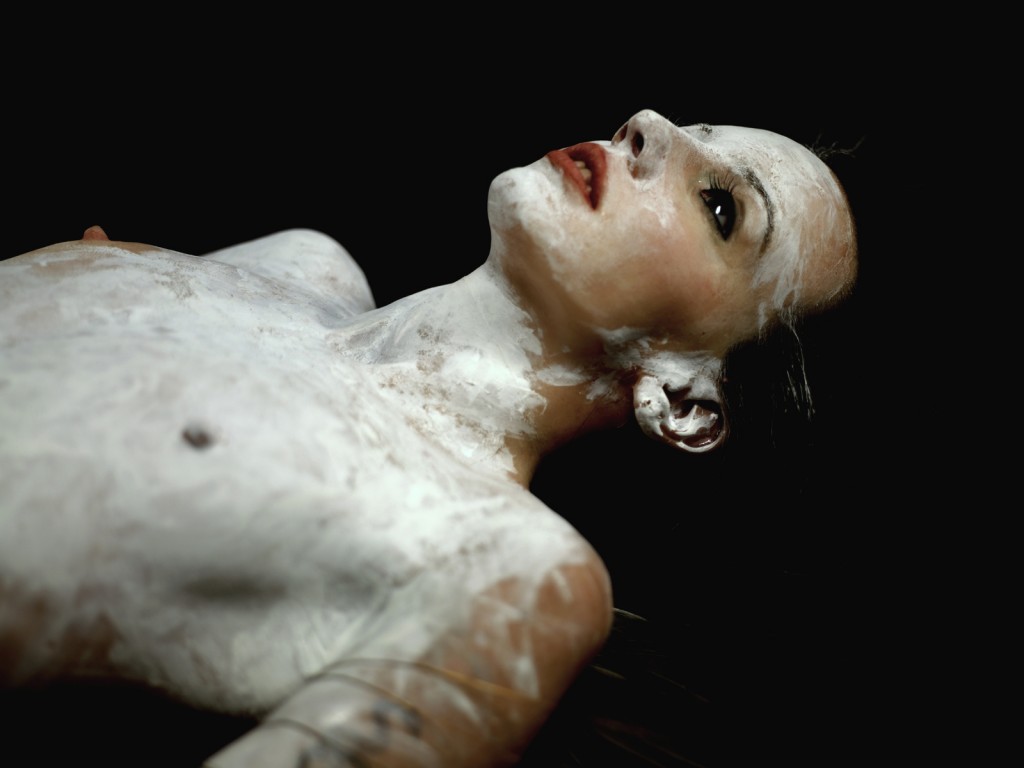 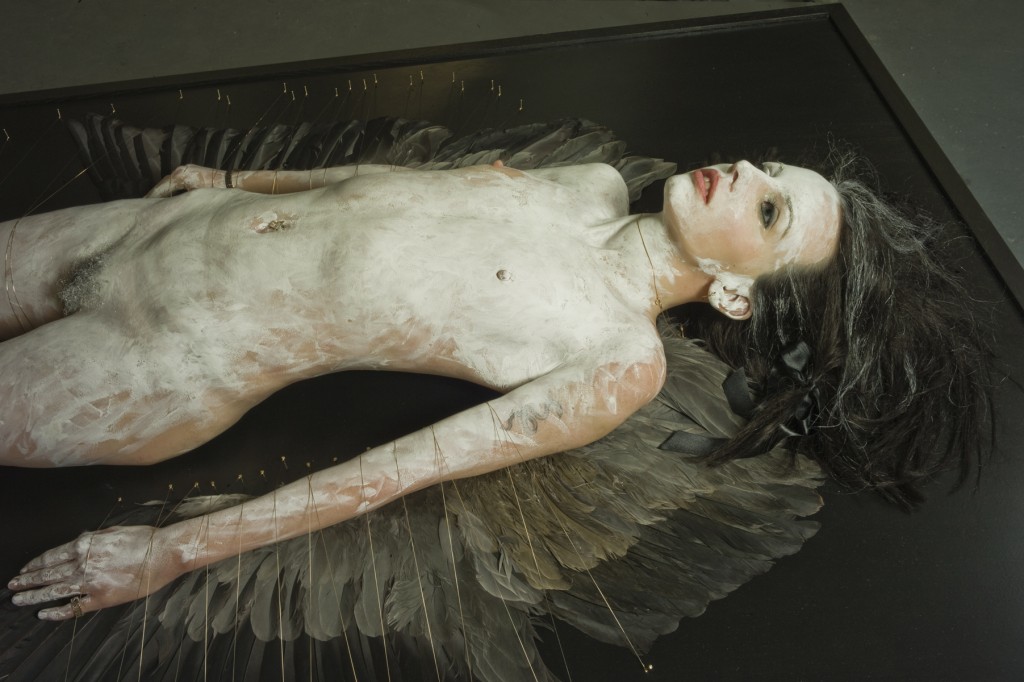 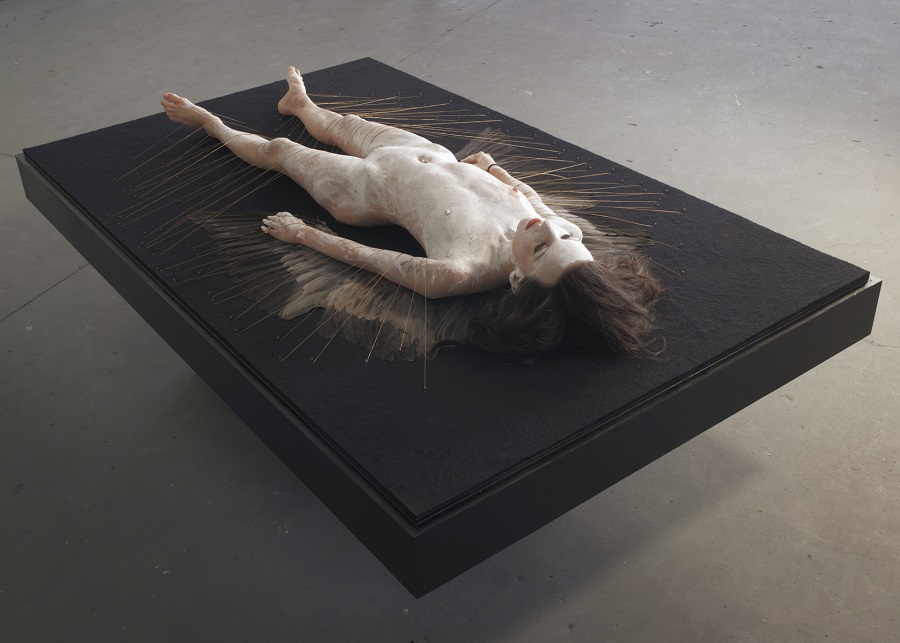 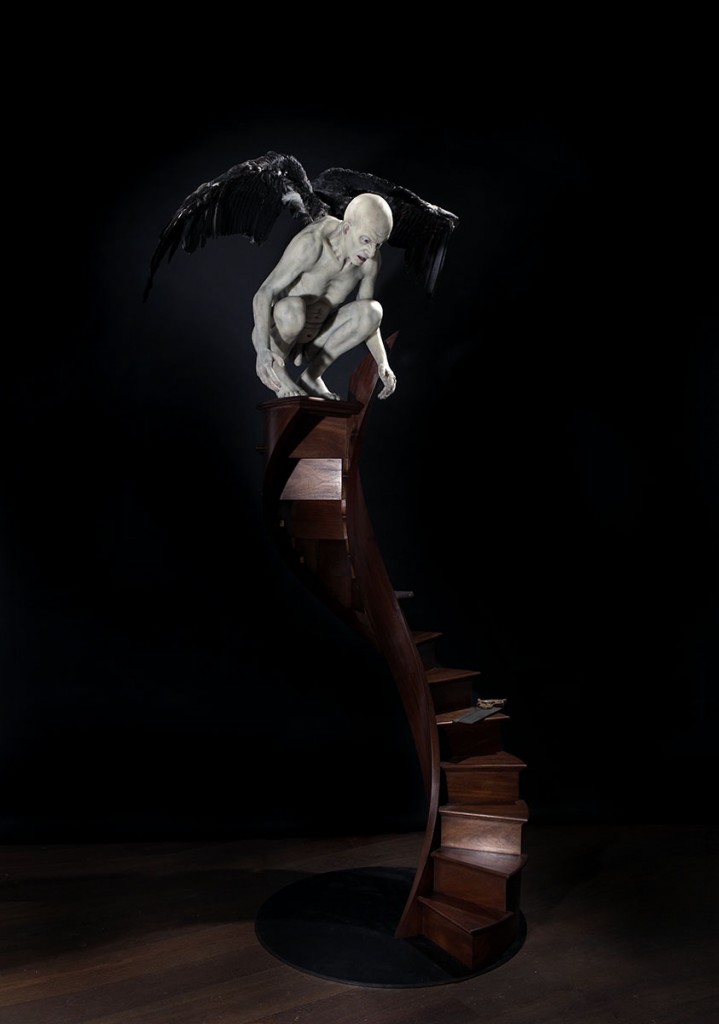 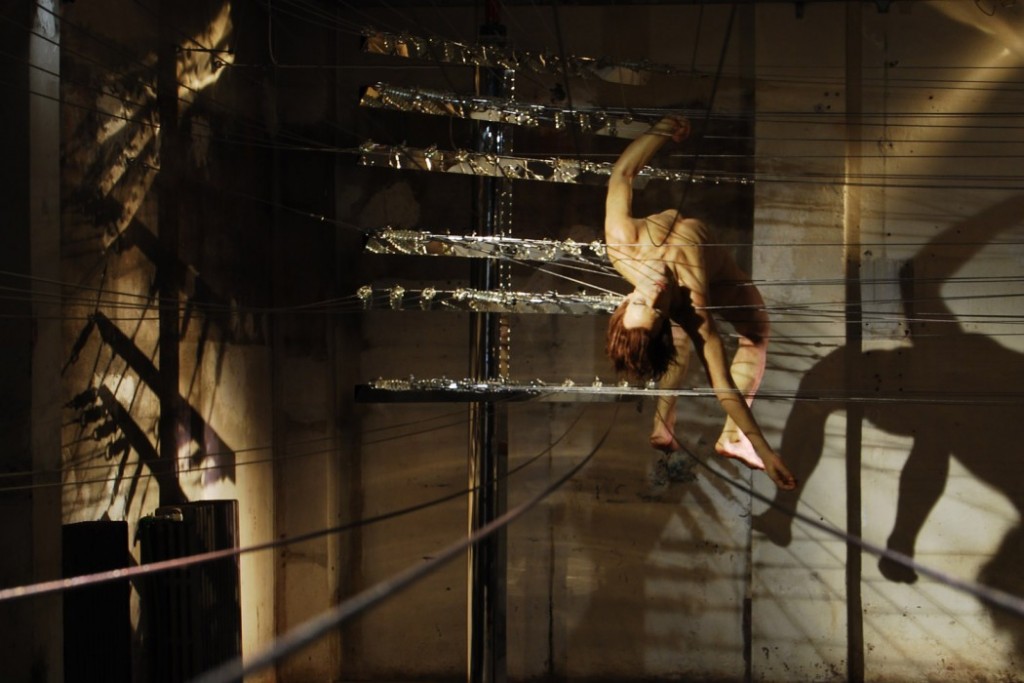 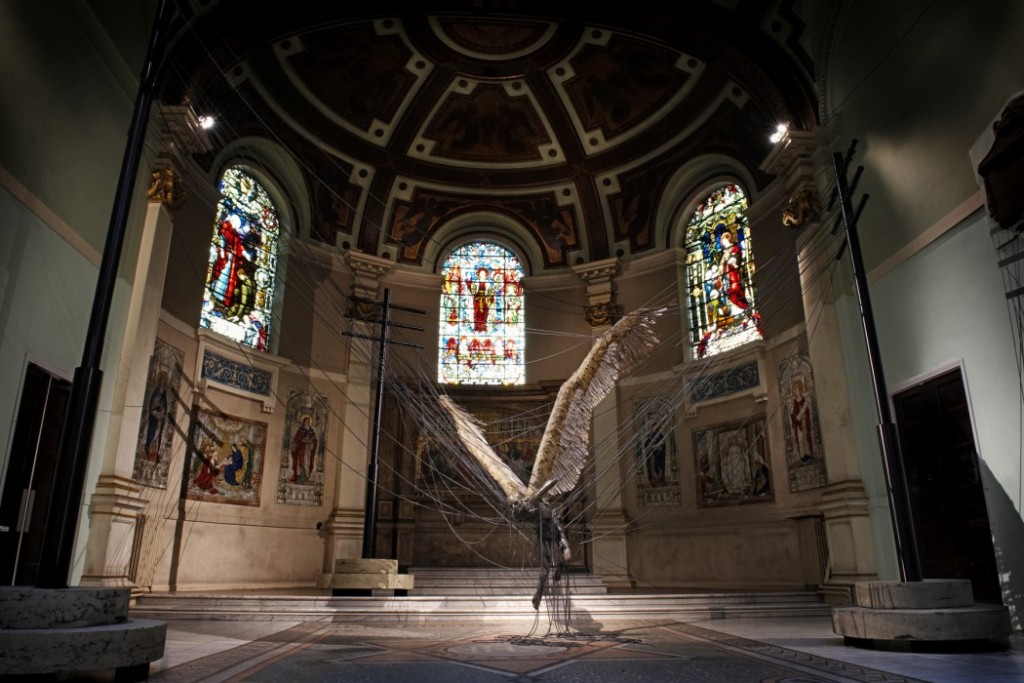