Domestic violence is one of the most common and covert issues of the contemporary society. These ads below are a few of the most shocking and disturbing campaigns against domestic abuse.

This campaign against domestic violence reads, “DON’T SUFFER AT THE HANDS OF A PARTNER.”

Violence can take many and various forms. In this, these women’s scars are shaped like the sound waves of the violent words.

A chilling video about how it never stops.

This x-ray tells the story of a marriage that started off with a ring and continued with a broken bone. 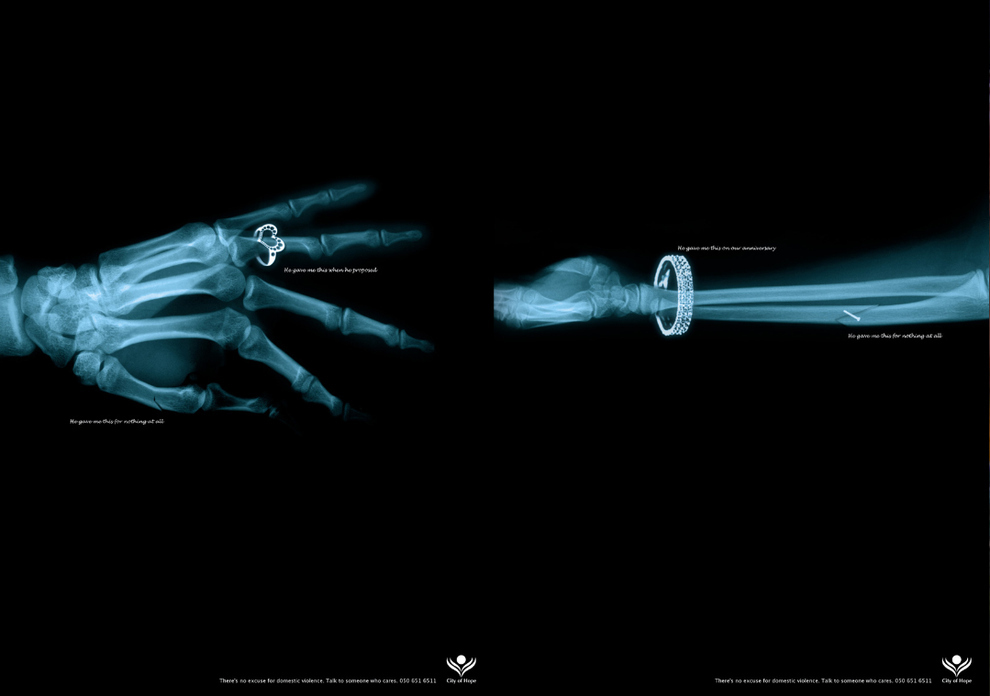 A powerful interactive film from the Metropolitan Police that allows the viewer to decide how to respond to a domestic violence incident. Would you call the police?

“You make the call. We’ll make it stop.”

A poster installed in public with an eye-tracking camera. When the passerby looks directly at the violent scene portrayed, it turns into an image of a loving couple.

“It happens when nobody is watching.” 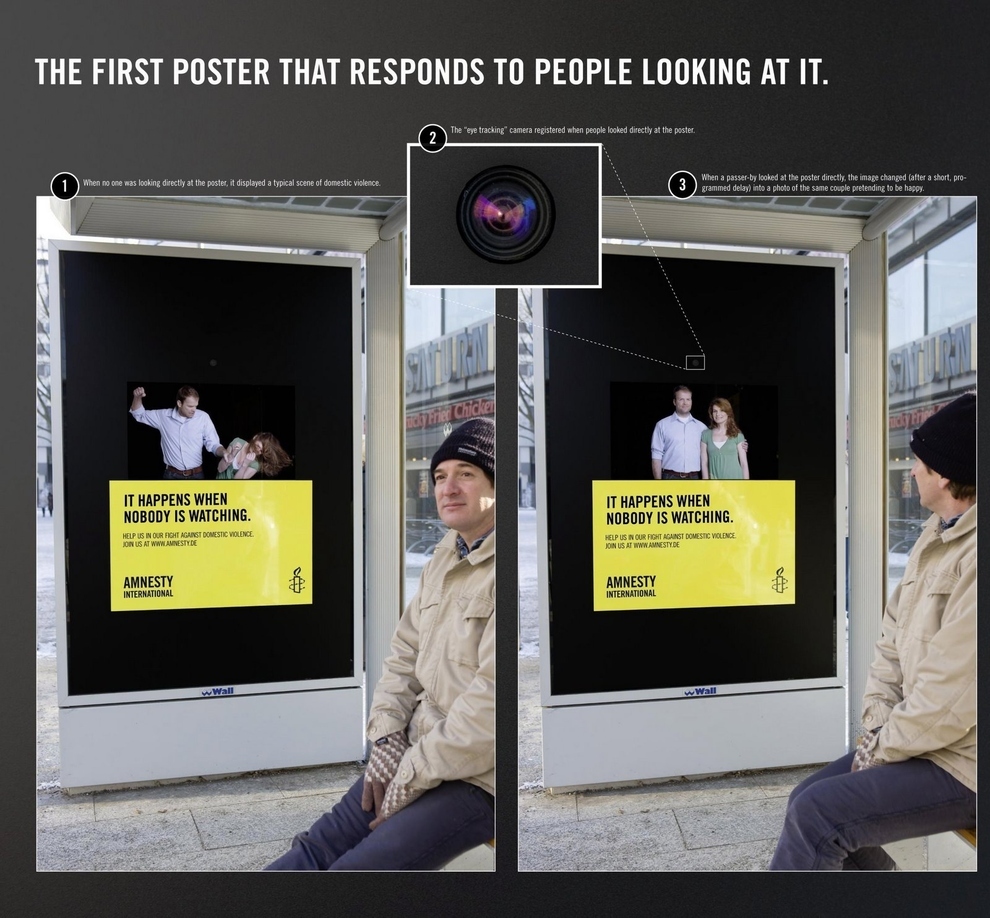 An disturbing ad about how domestic violence is an issue everybody seems to accept. 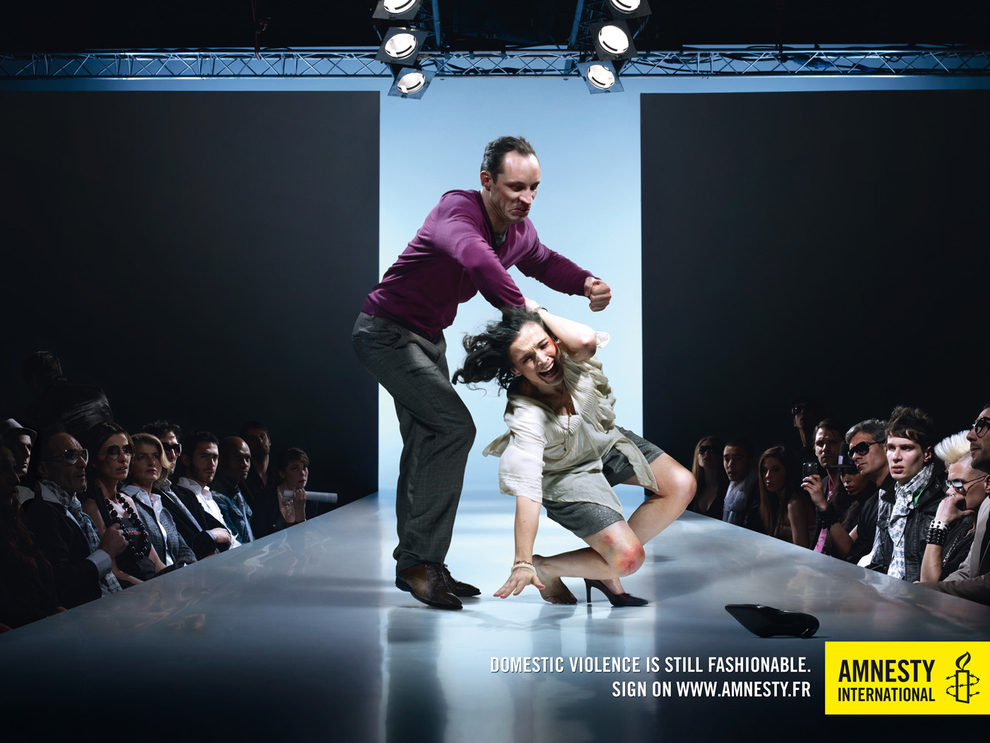 A moving film that plays off the “Oh, I just feel down the stairs” excuses, used by victims of domestic violence.

A woman takes a picture everyday until the point where her physical abuse becomes unbearable.

“Help me. I do not know if I can wait for tomorrow.”

A powerful film as an analogy of how family and friends participate in domestic violence through their ignorance and silence.

An ad visualizing the cycle of domestic violence.

“If it happens once, it could happen again.” 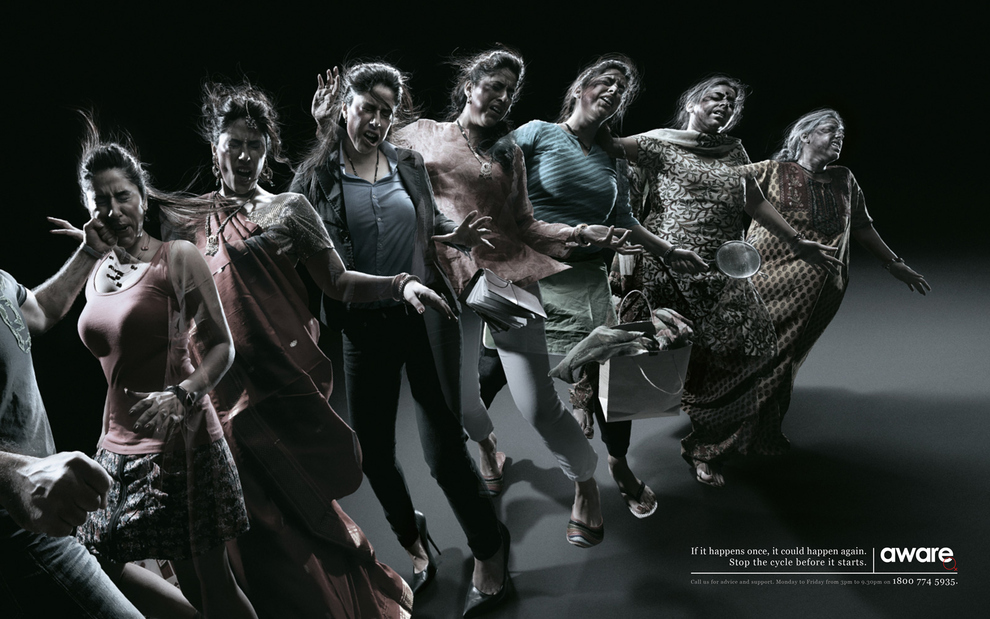 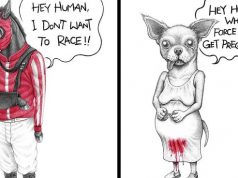 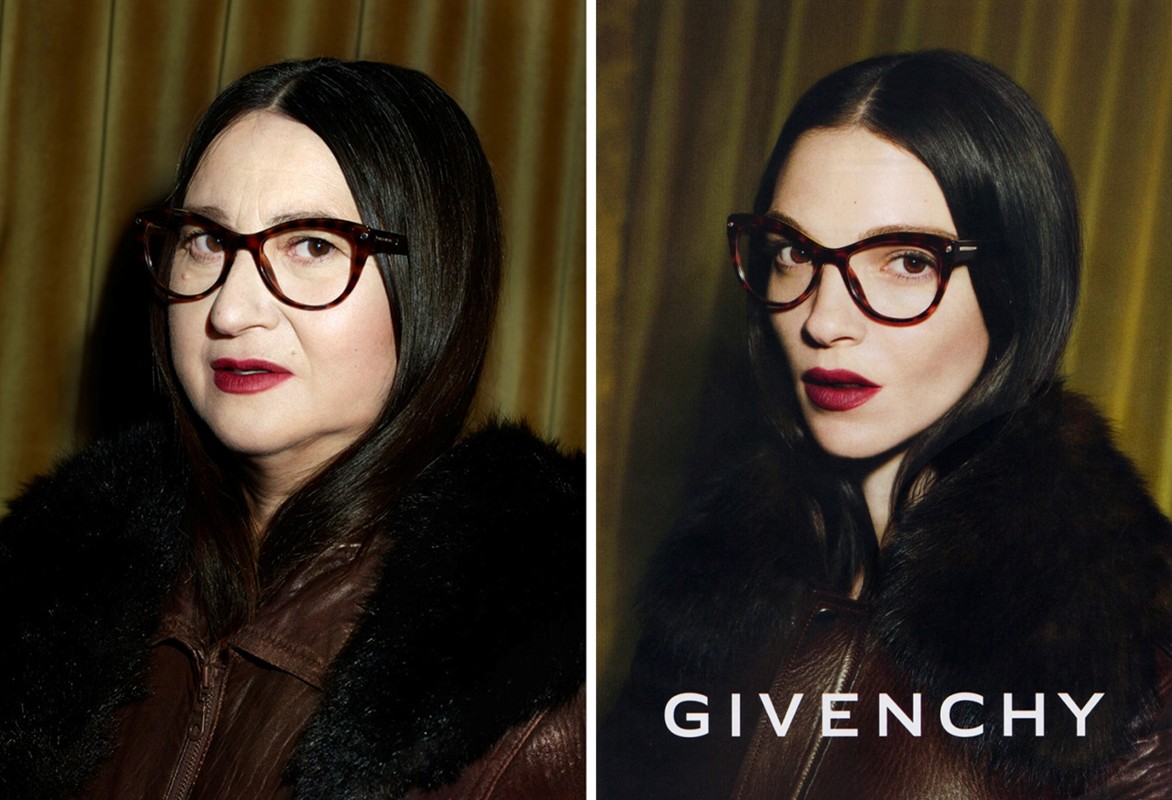 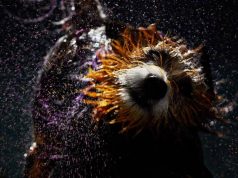 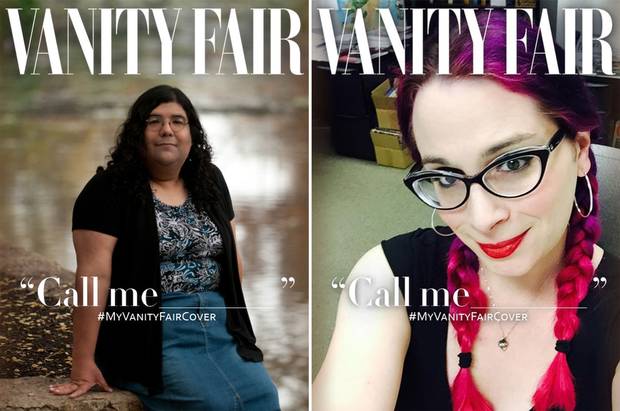