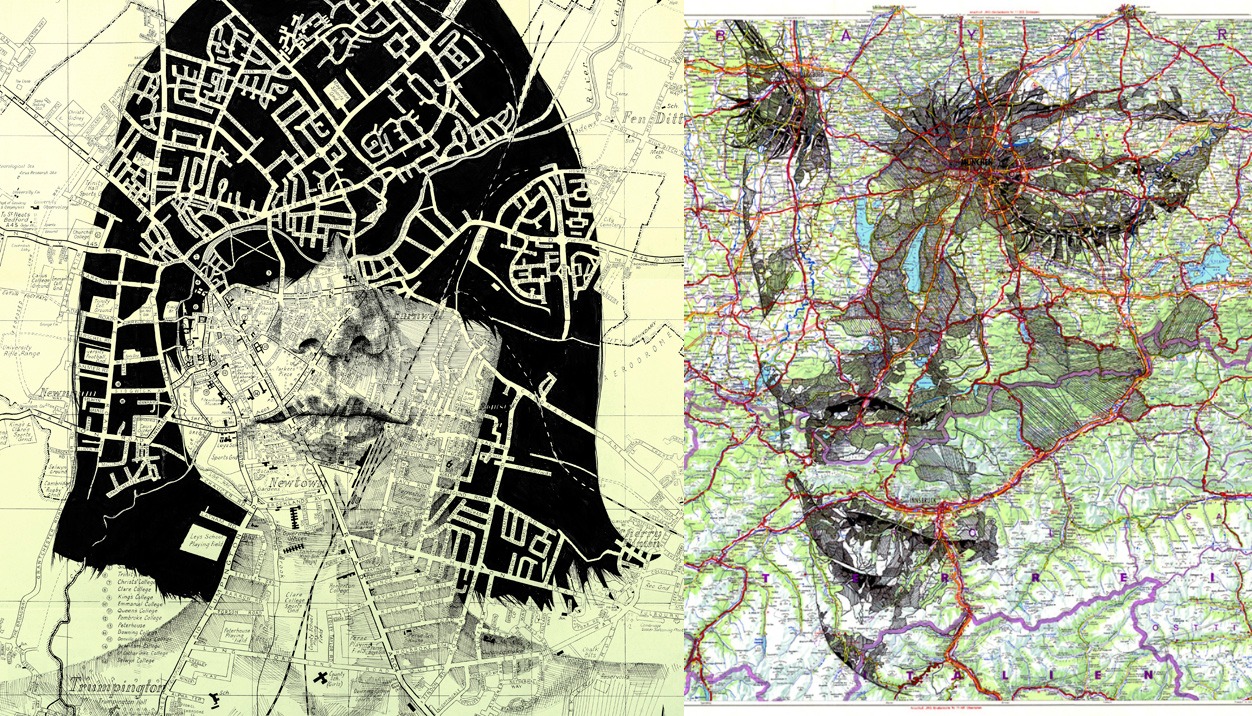 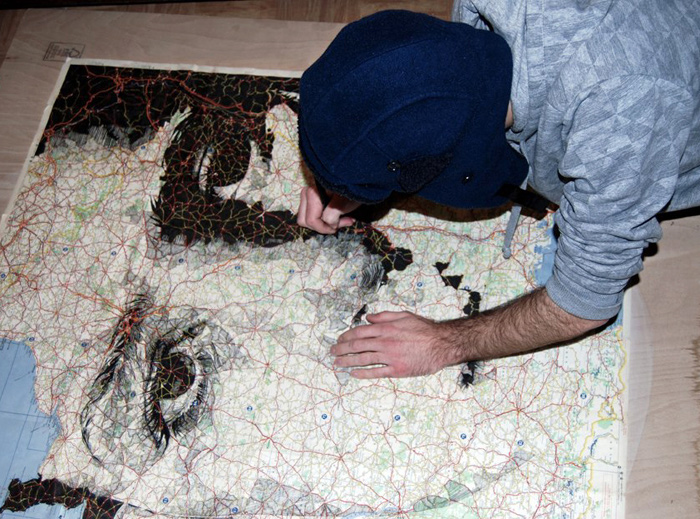 Cardiff-based illustrator Ed Fairburn creates beautiful portraits by illustrating on old vintage maps. His truly unique works examine the relationship between the earth and its human inhabitants by juxtaposing the map lines with those of the human face, leading to a series of visually stunning portraits of ‘geographical’ faces. Fairburn draws, paints and constructs across variable surfaces and contexts, creating a space where cartography meets art and all together produce magic.

“The beauty lies in how natural this marriage of forms feels. In expanding a human visage to the scale of, say, Germany (as in Deutschland) or of all of North America (as he did in North America I and II), Fairburn is telling a story about the extent to which we are actually microcosms of the universe.” 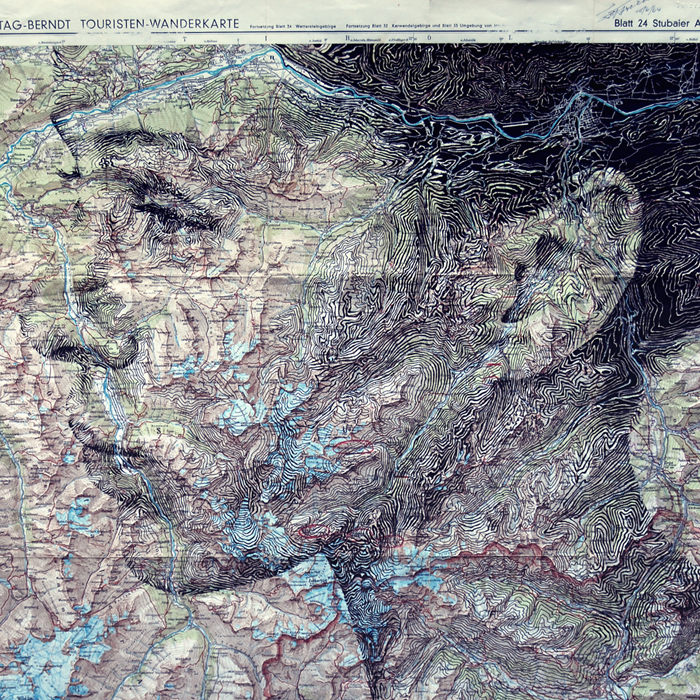 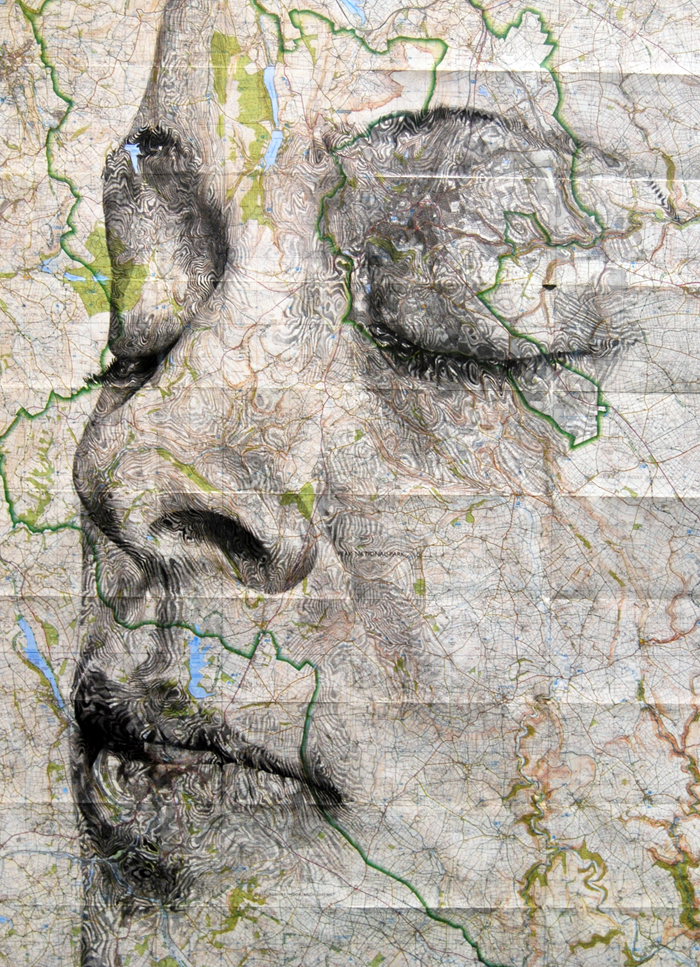 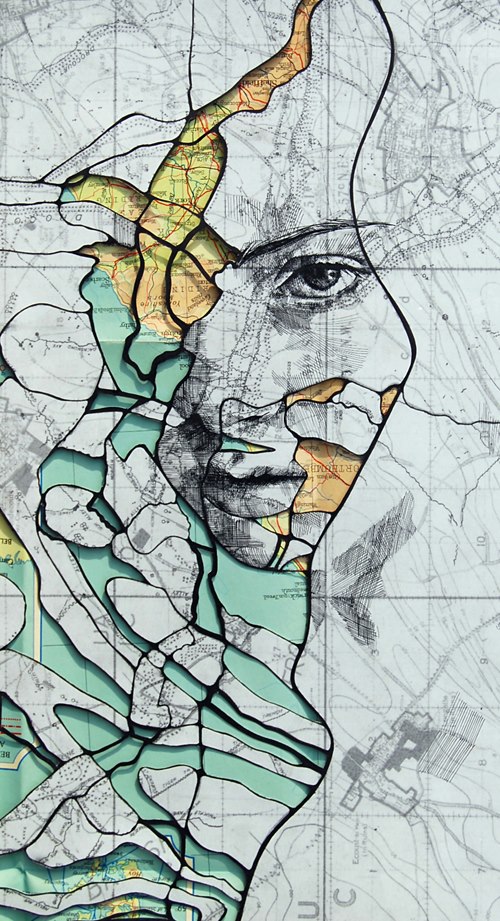 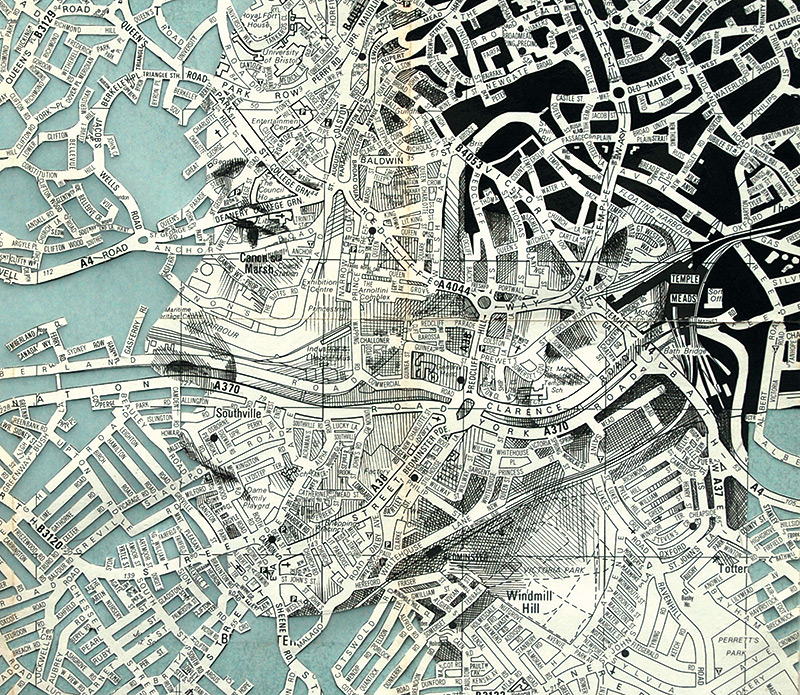 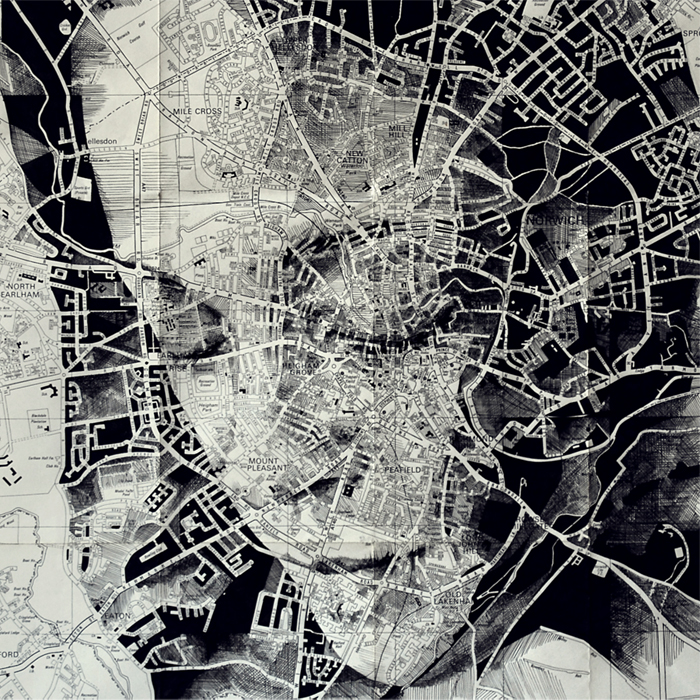 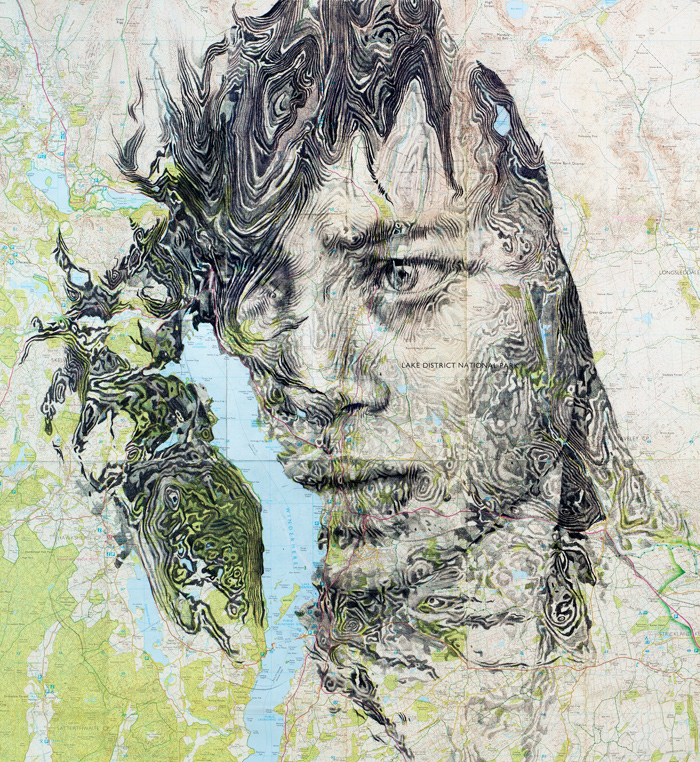 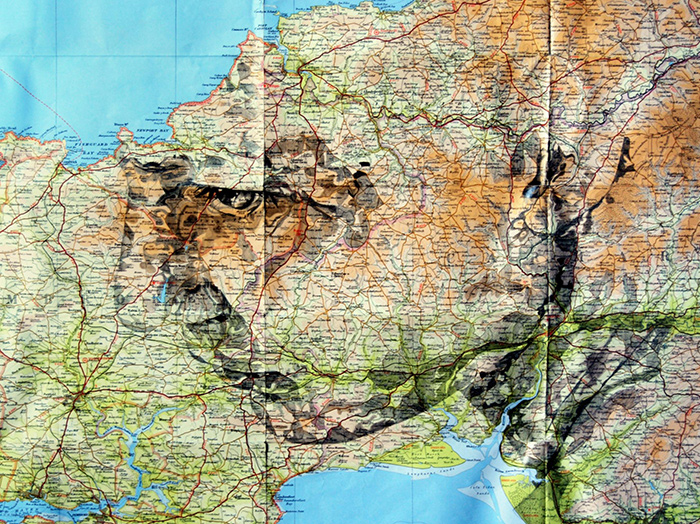 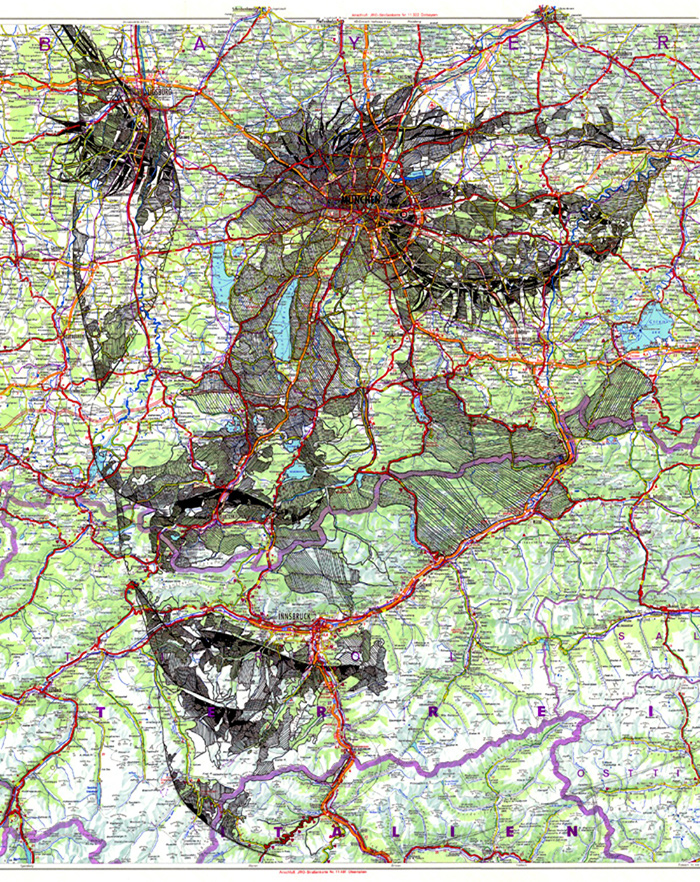 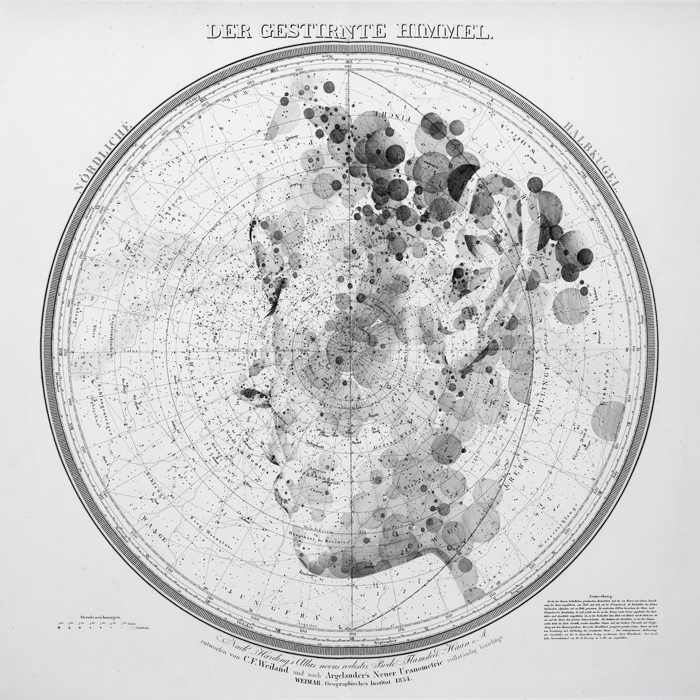 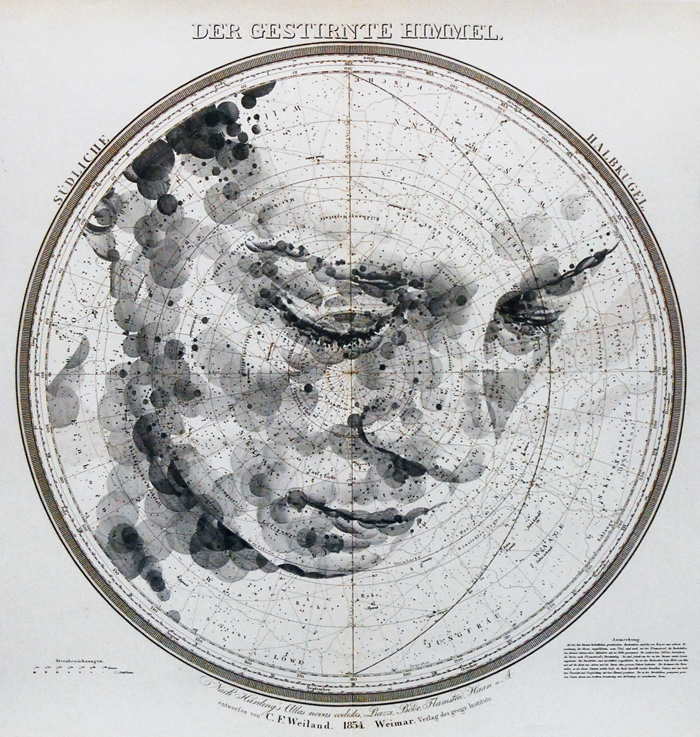 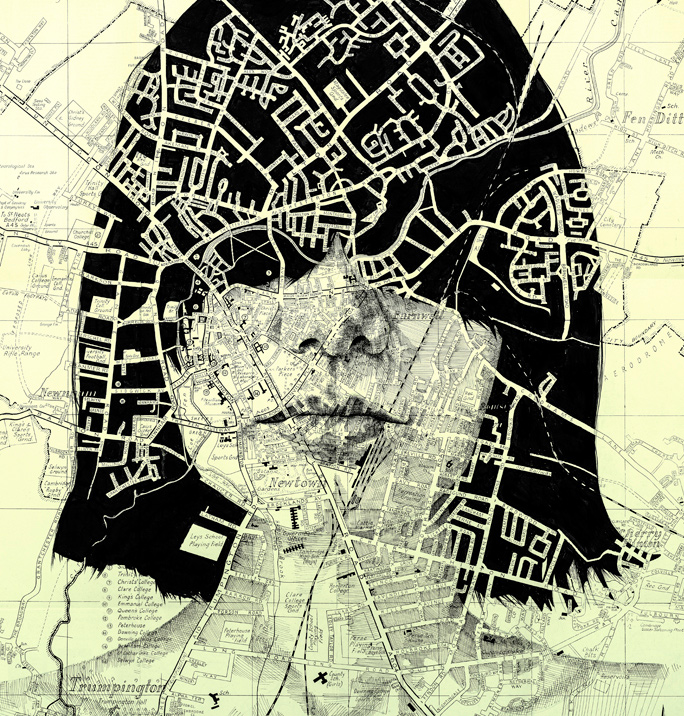 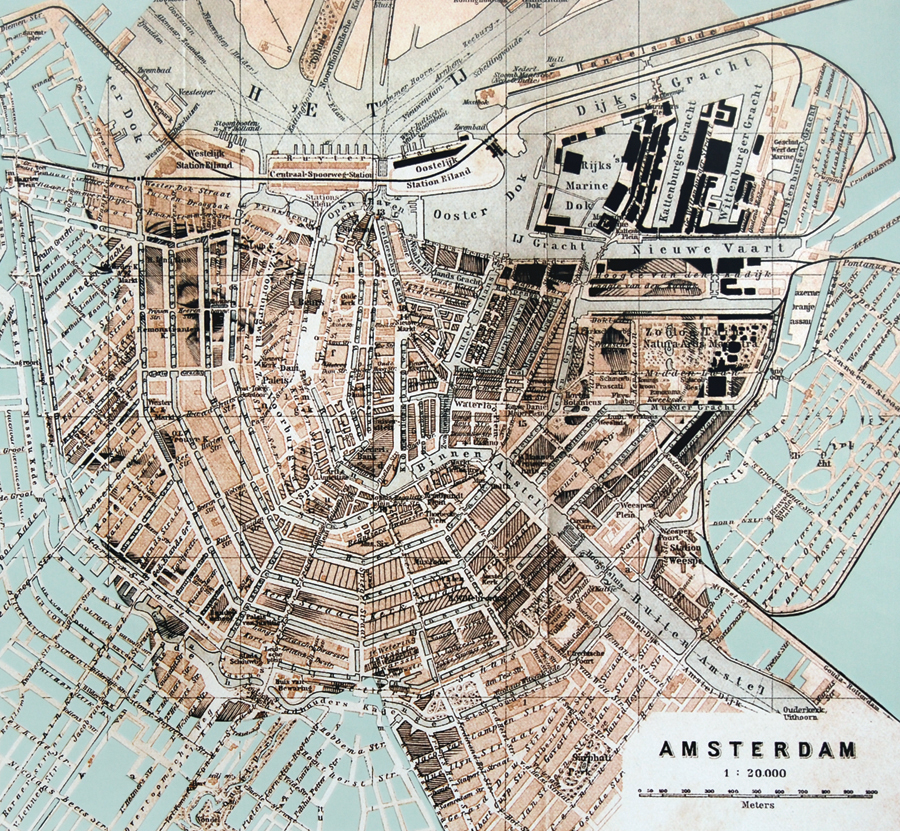 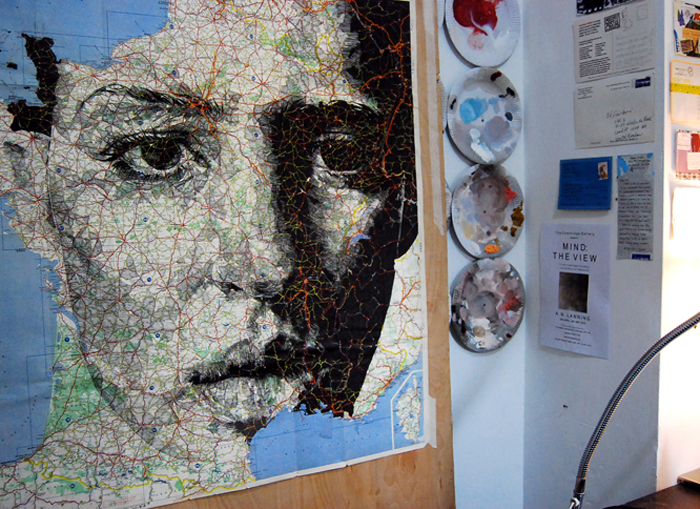