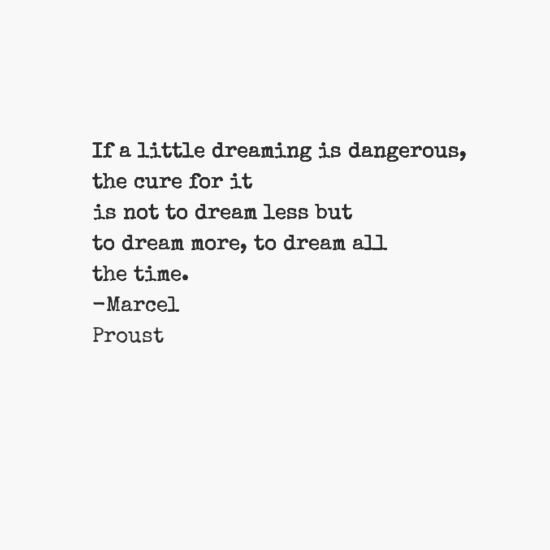 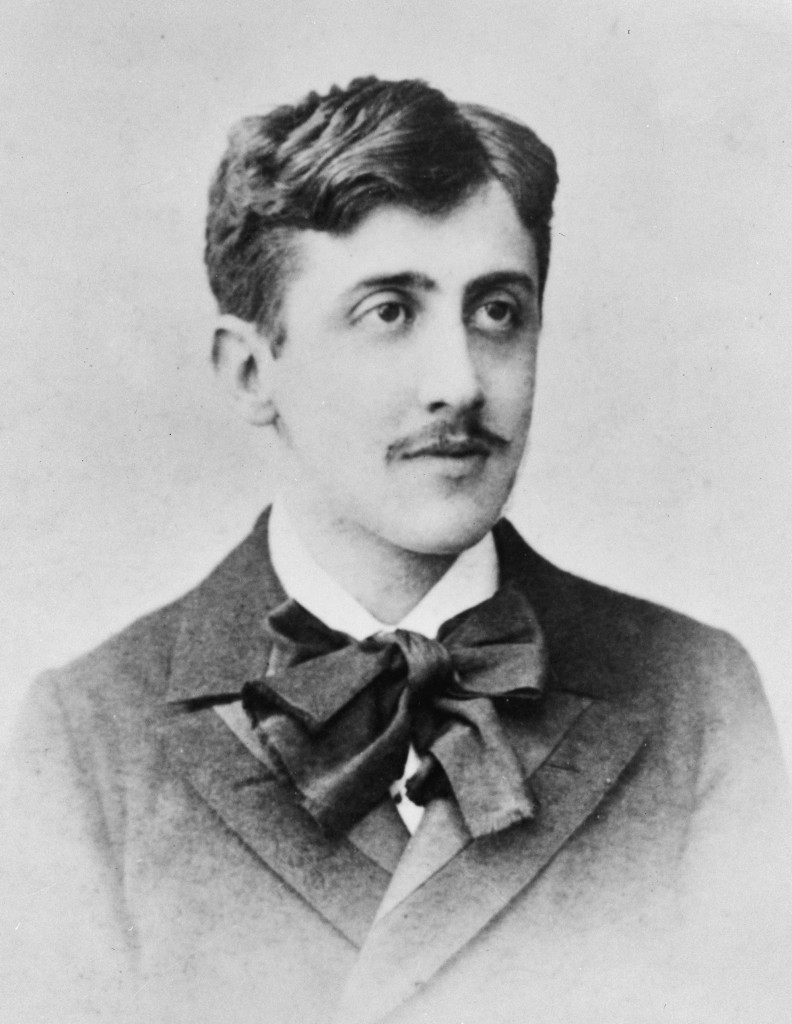 1.”The voyage of discovery is not in seeking new landscapes but in having new eyes.”

2.”We may have revolved every possible idea in our minds, and yet the truth has never occurred to us, and it is from without, when we are least expecting it, that it gives us its cruel stab and wounds us forever.”

3.”The tiny, initial clue … by allowing us to imagine what we do not know, stimulates a desire for knowledge.”

4.”The facts of life do not penetrate to the sphere in which our beliefs are cherished; they did not engender those beliefs, and they are powerless to destroy them.” 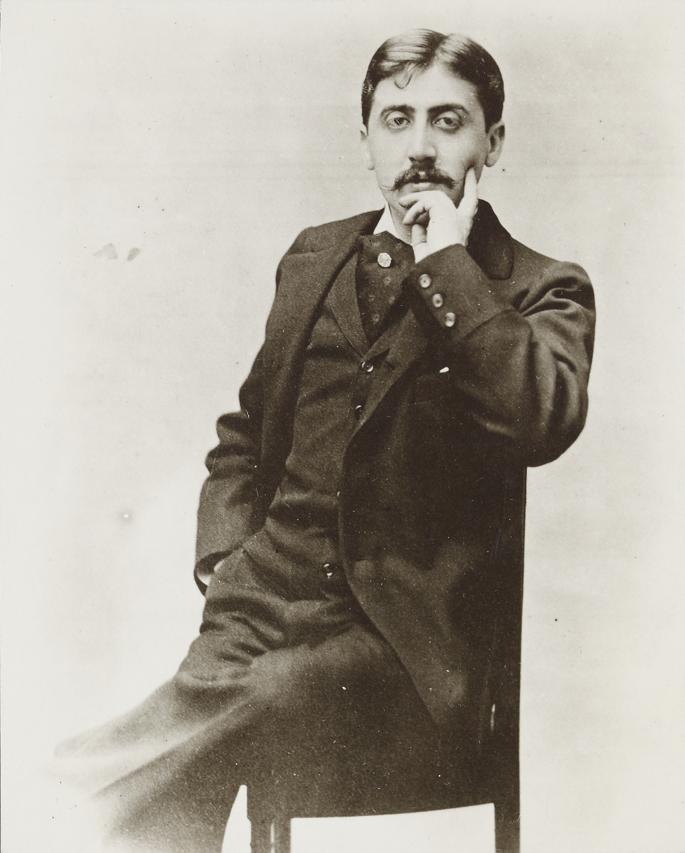 5.”The truth is that men can have several sorts of pleasure. The true pleasure is the one for which they abandon the other.”

6.”There comes in all our lives a time … when the ears can listen to no music save what the moonlight breathes through the flute of silence.”

7.”We do not succeed in changing things according to our desire, but gradually our desire changes.”

8.”It is only with the passions of others that we are ever really familiar, and what we come to discover about our own can only be learned from them.”

9.”The particulars of life do not matter to the artist; they merely provide him with the opportunity to lay bare his genius.”

10.”The loss of sense adds as much beauty to the world as its acquisition.”

11.”Our words are, as a general rule, filled by the people to whom we address them with a meaning which those people derive from their own substance, a meaning widely different from that which we had put into the same words when we uttered them.” 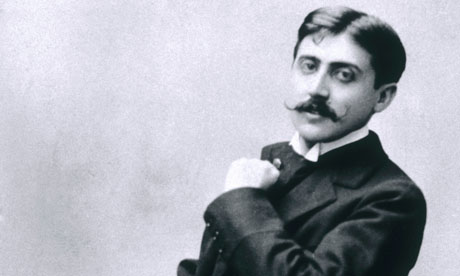 12.”A language which we do not know is a fortress sealed.”

13.”A powerful idea communicates some of its power to the man who contradicts it. Partaking of the universal community of minds, it infiltrates, grafts itself on to, the mind of him who it refutes, among other contiguous ideas, with the aid of which, counter-attacking, he complements and corrects it; so that the final verdict is always to some extent the work of both parties to a discussion.”

14.”Are not the thoughts of the dying often turned towards the practical, painful, obscure, visceral aspect, towards the “seamy side” of death which is, as it happens, the side that death actually presents to them and forces them to feel, and which far more closely resembles a crushing burden, a difficulty in breathing, a destroying thirst, than the abstract idea to which we are accustomed to give the name of Death?”

15.”There is probably no one, however rigid his virtue, who is not liable to find himself, by the complexity of circumstances, living at close quarters with the very vice which he himself has been most outspoken in condemning — without altogether recognizing it beneath the disguise of ambiguous behavior which it assumes in his presence.”

16.”Existence is of little interest save on days when the dust of realities is mingled with magic sand.”

17.”Why, what in the world should we care for if it’s not our lives, the only gift the Lord never offers us a second time?”

18.”A photograph acquires something of the dignity which it ordinarily lacks when it ceases to be a reproduction of reality and shows us things that no longer exist.”

19.”We strive all the time to give our life its form, but we do so by copying willy-nilly, like a drawing, the features of the person that we are and not of the person we should like to be.”

20.”We ought at least, from prudence, never to speak of ourselves, because that is a subject on which we may be sure that other people’s views are never in accordance with our own.” 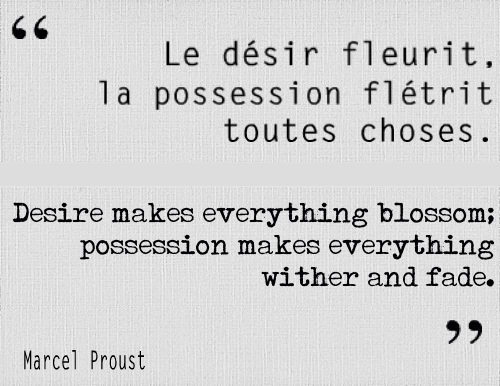 Are You Drinking? – by Charles Bukowski