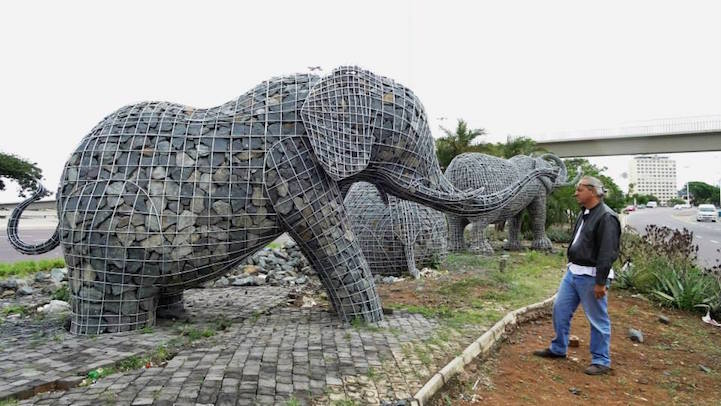 Andries Botha’s elephant sculptures are finally ready for the public, after their long and challenging journey to completion. Botha’s huge creations had divided South Africa the last six years , because of their similarity to the Inkatha Freedom Party’s logo, which had led to the African National Congress (ANC) ordering their creation to be brought to a halt, just two weeks before the FIFA World Cup.

After much debate on whether their development should continue and an act of vandalism which resulted in the damage of two of the elephants and the destruction of the other, their creator was finally allowed to proceed to their completion. The four elephants are made of rocks, supported by steel wire frames and placed in a freeway  island in Durban, as if emerging from the ground. The artist claims that his work pays homage to the elephants that have been killed by hunters in the area and symbolizes their rebirth. He also considers their re-building, after all his struggles, a great victory not only on a personal, but also on a collective-level.

“In hindsight it is completely evident to me that the victory in securing the rebuilding of the elephants is an example of a multi-layered advocacy that does not include one person, but many. I would like to unreservedly thank you for your support in securing this important legal decision on behalf of the freedom of speech, the right for the public to have access to creativity and last, but not least, the moral authority of a work of art as a piece of intellectual property that is so adequately protected by our constitution. You have all played a most significant and important part in this significant victory”, Botha states in a  “thank you” letter to his supporters. 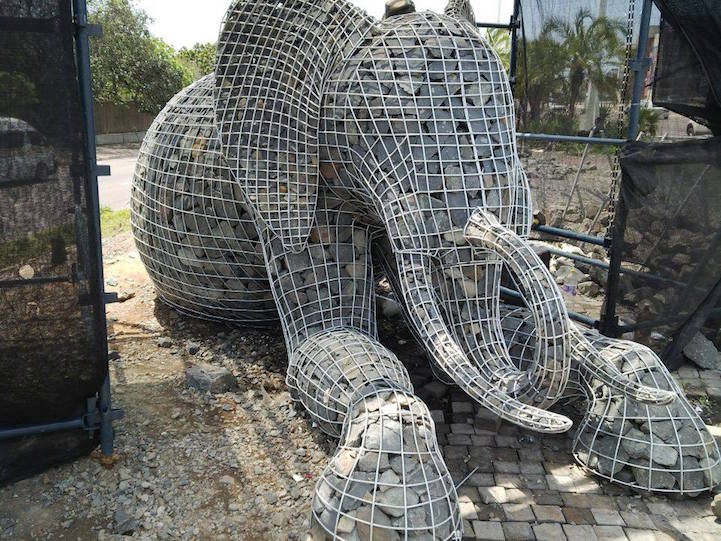 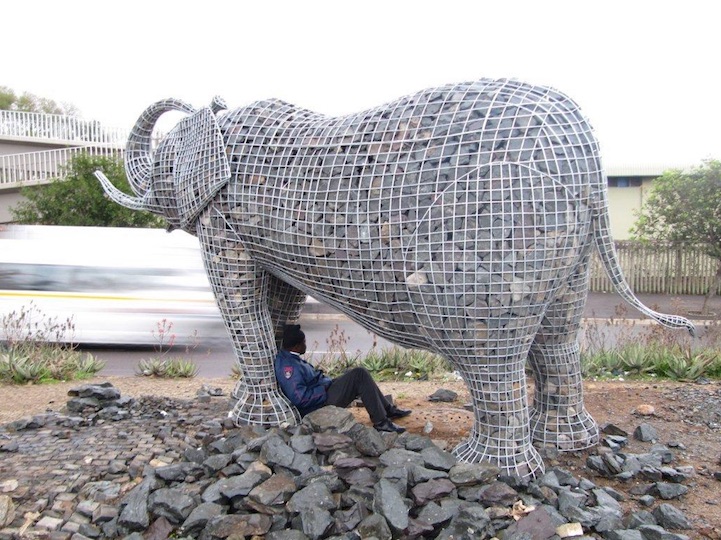 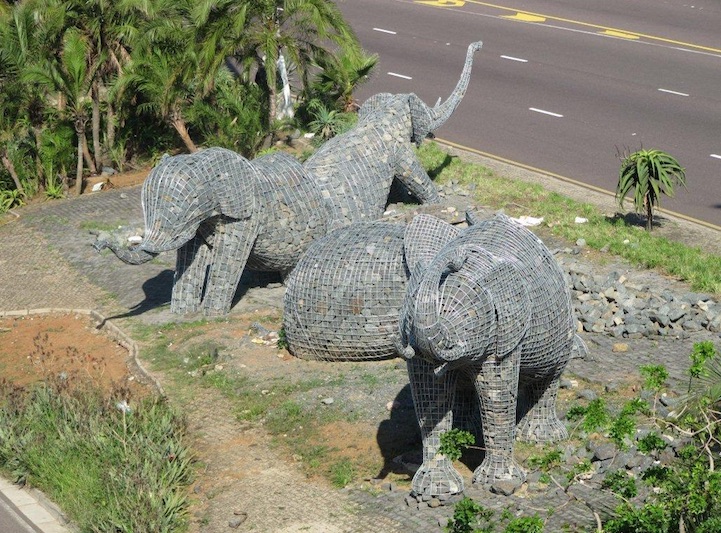 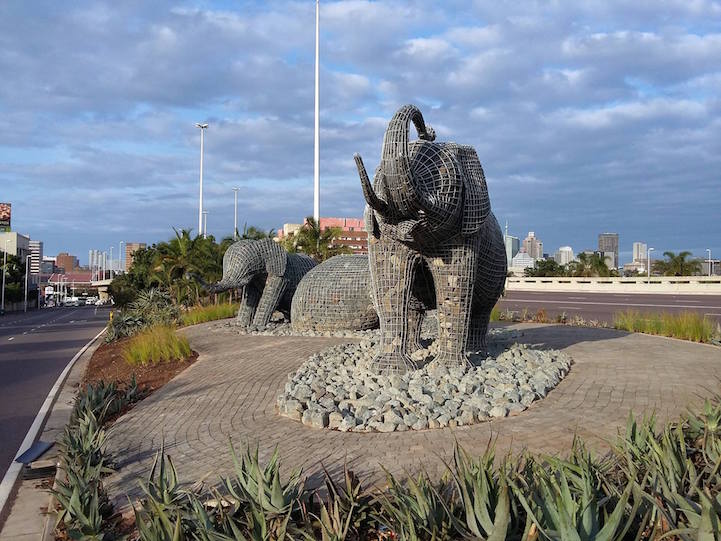 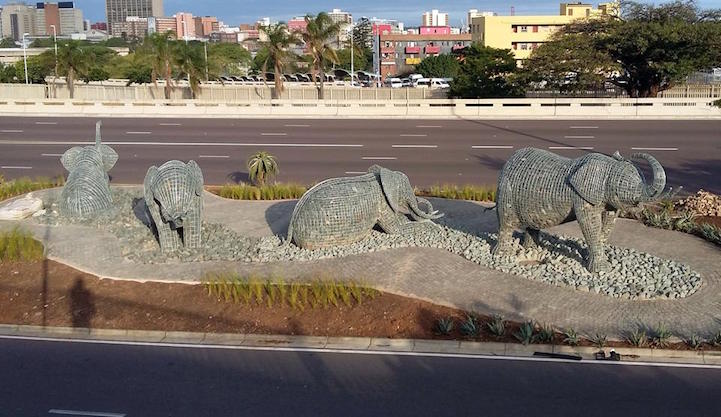 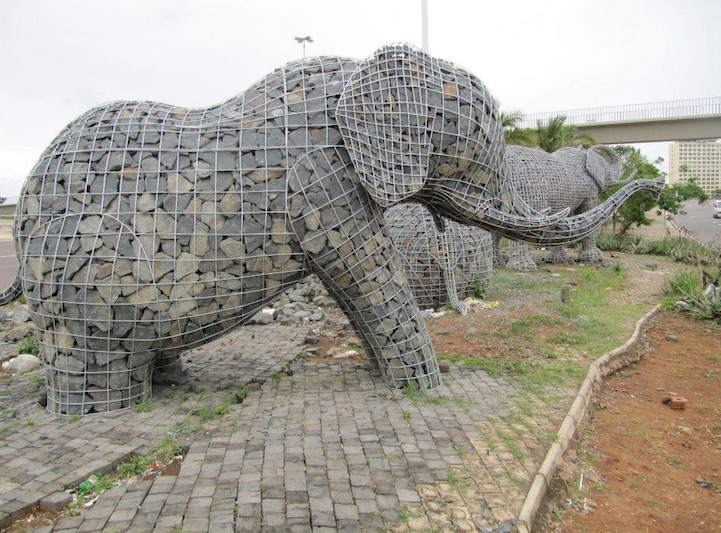 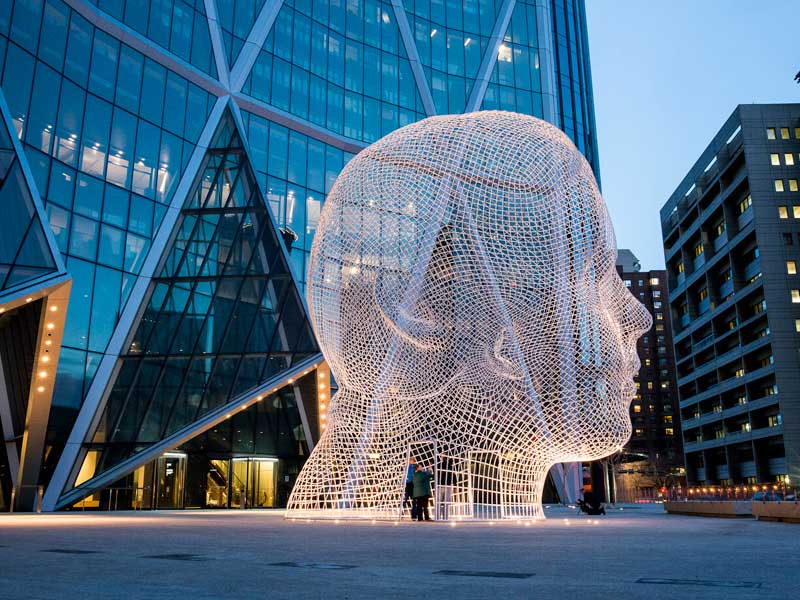 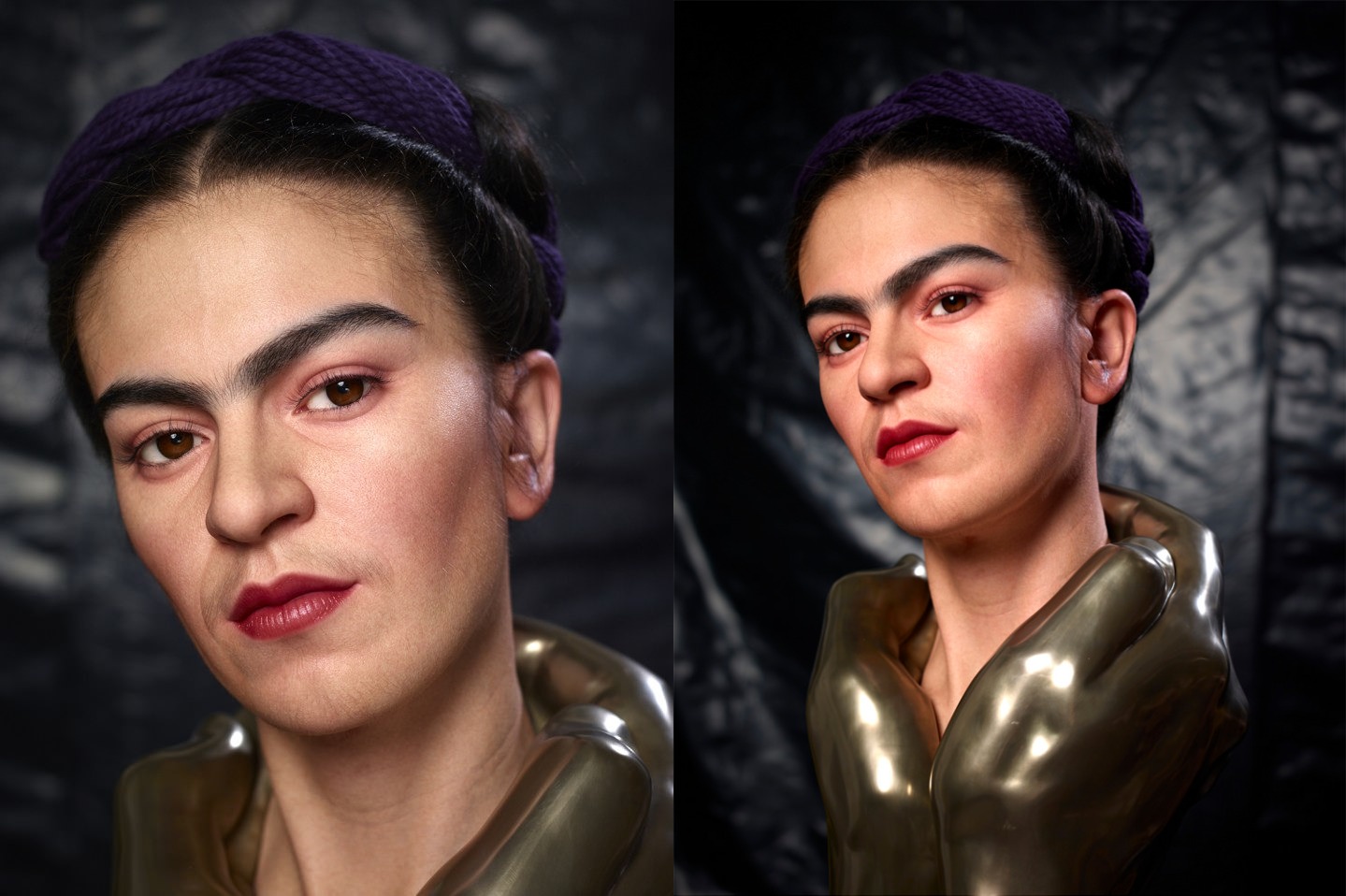 Back to Work: Art Meets Fashion at the ‘Workwear’ Exhibition in Milan

30 Insane 3D Tattoos That Will Blow Your Mind

12 Dogs Who Don’t Quite Understand How BIG They Are