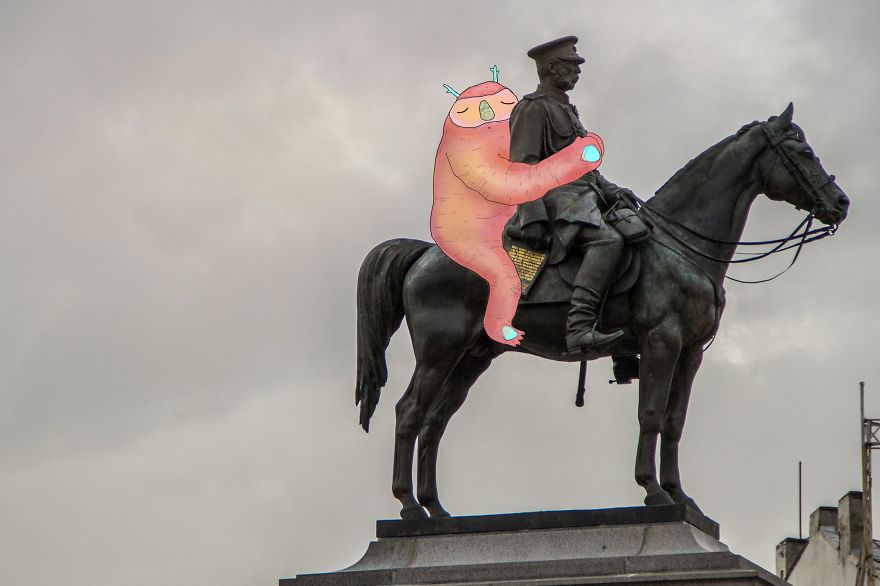 Imagine your city filled with monsters! Big, lazy and adorable monsters. And of course illustrated. You can’t quite get that image? Well try harder cause there’s a European city who already has her own series of big awkward creatures!

“Sofia Monsters” is a project by photographer Atanas Kutsev and illustrator Tochka which shows  familiar places of Sofia, Bulgaria in a very creative and colorful way. From their perspective the city of Sofia looks like it is conquered by hilarious playful creatures, giving an other essence to the beautiful and picturesque city of Europe.

I don’t know how Sofia would look like should these little fluffy monsters actually existed, but these creatures and their awkward presence would definitely help people start their day off! 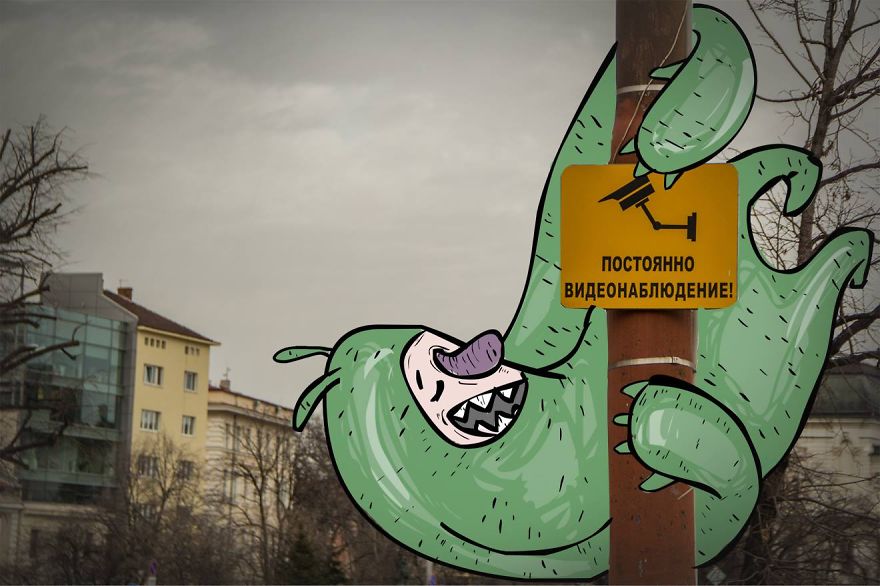 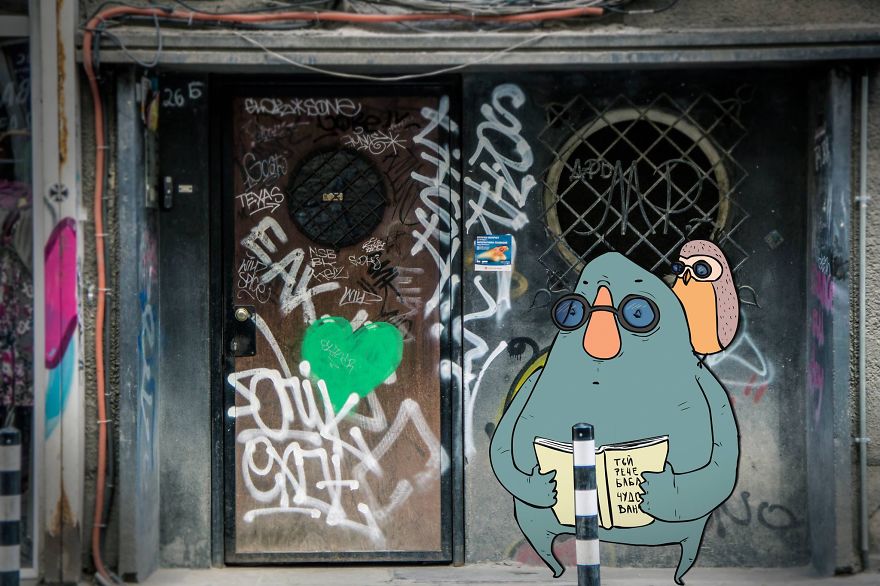 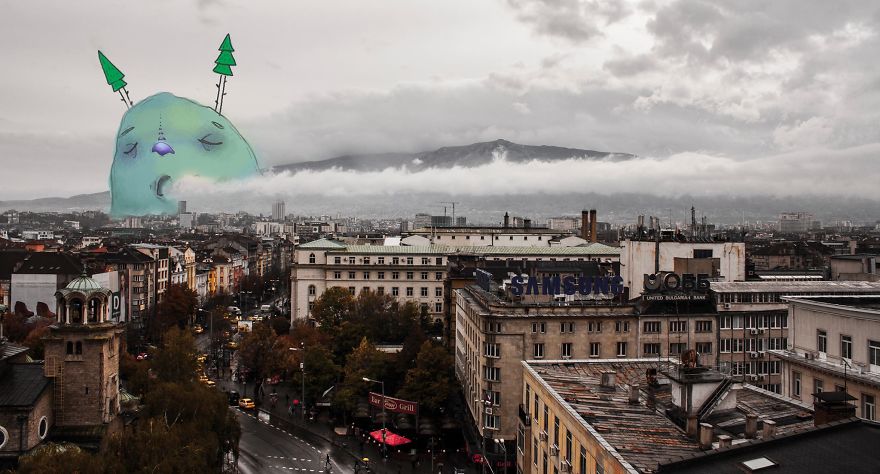 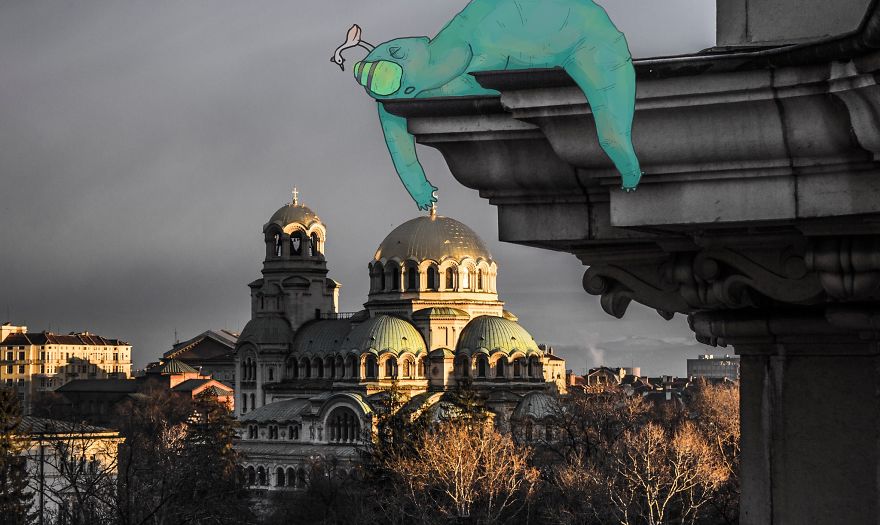 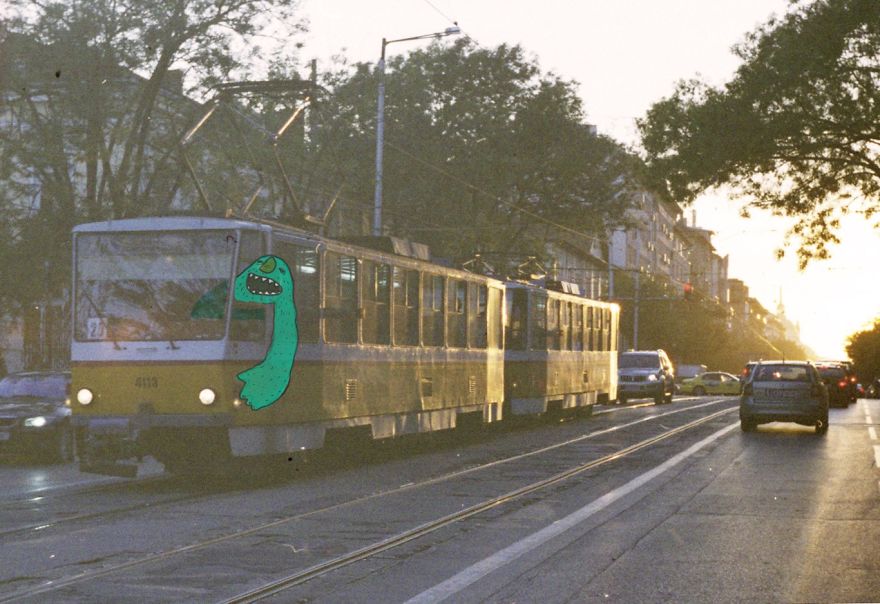 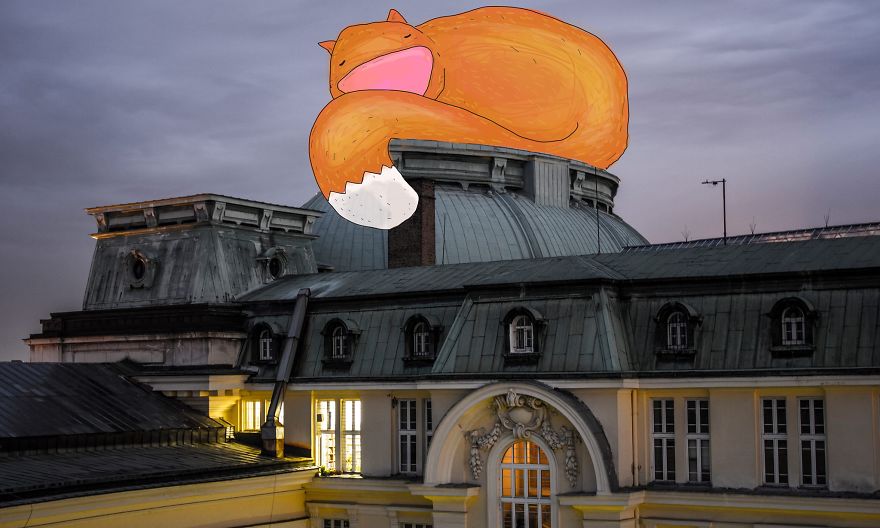 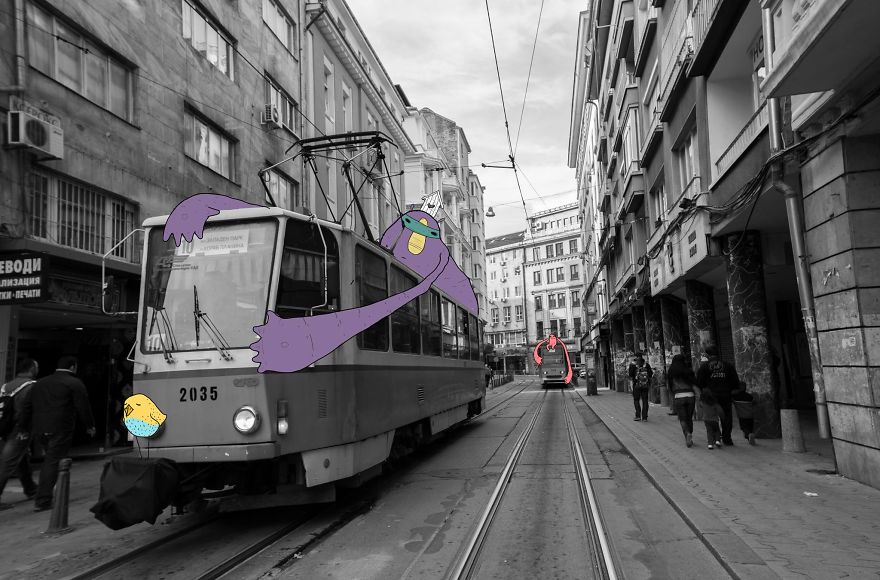