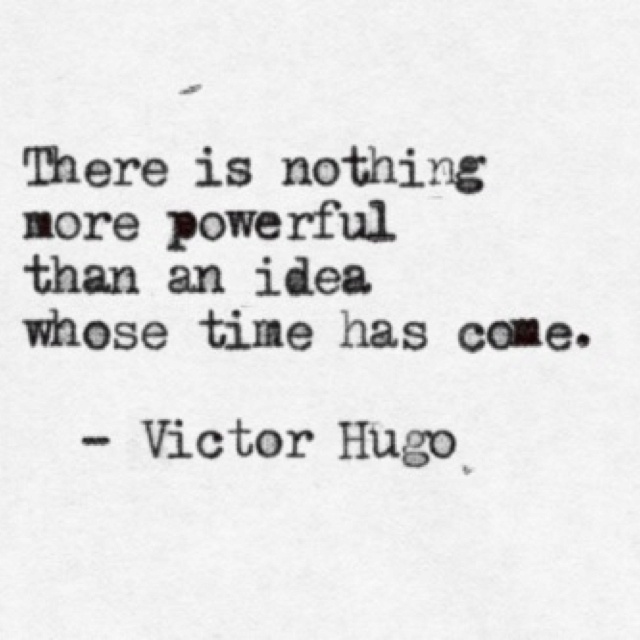 Victor Hugo (1802 – 1885) was one of the most renown and greatest French novelists. Also a poet and playwright, Hugo was part of the Romantic movement and two of his most famous works, Les Misérables and The Hunchback of Notre-Dame were turned into very successful films. 1.“People do not lack strength; they lack will.”

2.“To love another person is to see the face of God.”

3.“The greatest happiness of life is the conviction that we are loved, loved for ourselves, or rather loved in spite of ourselves.”

4.“A creditor is worse than a slave-owner; for the master owns only your person, but a creditor owns your dignity, and can command it.”

5.“Those who live are those who fight.”

6.“I’d rather be hissed at for a good verse, than applauded for a bad one.”

7.“There is one thing stronger than all the armies in the world, and that is an idea whose time has come.”

8.“Our acts make or mar us, we are the children of our own deeds.”

9.“As the purse is emptied, the heart is filled.”

10. “Initiative is doing the right thing without being told.”

11.“Common sense is in spite of, not as the result of education.”

13.“Short as life is, we make it still shorter by the careless waste of time.”

15.“Liberation is not deliverance.”

16.“For prying into any human affairs, non are equal to those whom it does not concern.”

17.“My tastes are aristocratic, my actions democratic.”

18.“Genius is a promontory jutting out into the infinite.”

19.“Do not ask the name of the person who seeks a bed for the night. He who is reluctant to give his name is the one who most needs shelter.”

20.“Nations, like stars, are entitled to eclipse. All is well, provided the light returns and the eclipse does not become endless night. Dawn and resurrection are synonymous. The reappearance of the light is the same as the survival of the soul.”

21.“There is no more sovereign eloquence than the truth in indignation”

22.“Toleration is the best religion.”

24.“God created the flirt as soon as he made the fool.”

25.“We say that slavery has vanished from European civilization, but this is not true. Slavery still exists, but now it applies only to women and its name is prostitution.” 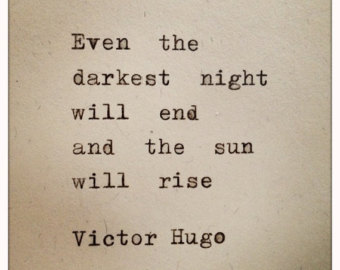 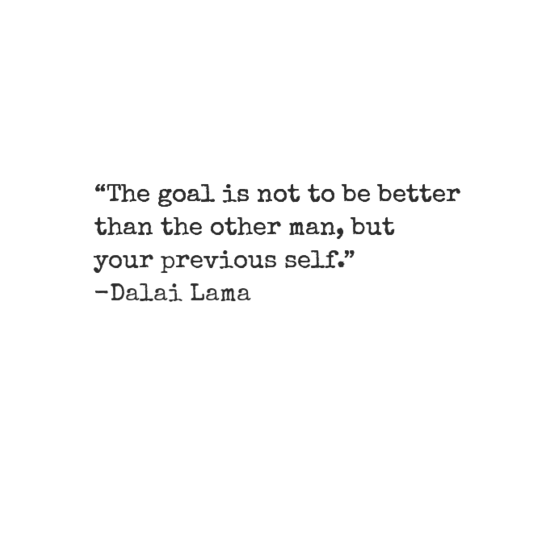 Photographs Of Bacteria On A Child’s Hand After Playing Outside