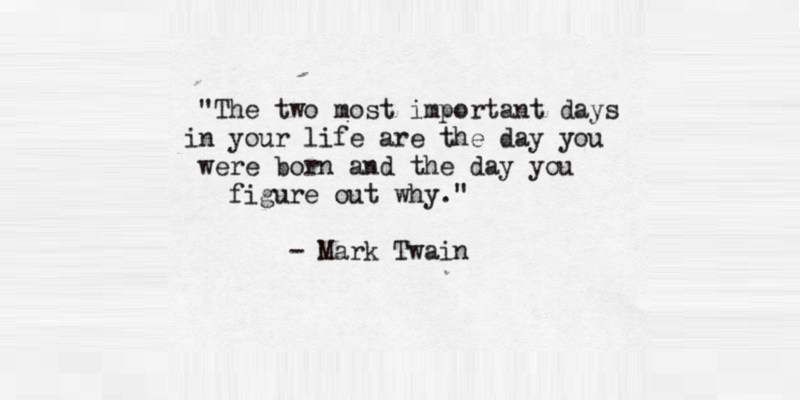 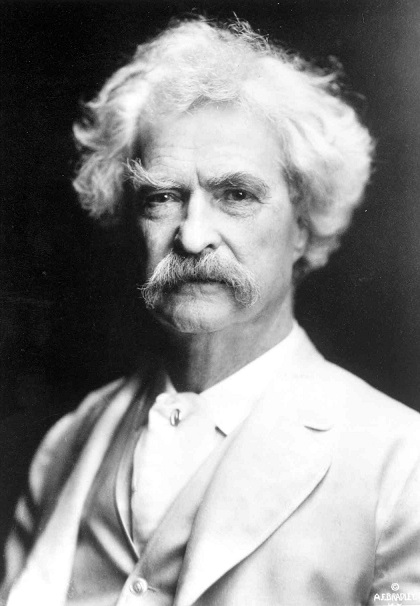 1.“It is better to remain silent and be thought a fool than to open one’s mouth and remove all doubt.”

2.“Whenever you find yourself on the side of the majority, it is time to pause and reflect.”

3.“Heaven goes by favor. If it went by merit, you would stay out and your dog would go in.”

5.“When I was younger I could remember anything, whether it happened or not.”

6.“The secret of getting ahead is getting started.”

7.“If the world comes to an end, I want to be in Cincinnati. Everything comes there ten years later.”

8.“All generalizations are false, including this one.”

9.“Let us endeavor so to live that when we come to die even the undertaker will be sorry.”

10.“Patriot: the person who can holler the loudest without knowing what he is hollering about.”

11.“Never put off ‘till tomorrow what you can do the day after tomorrow.” 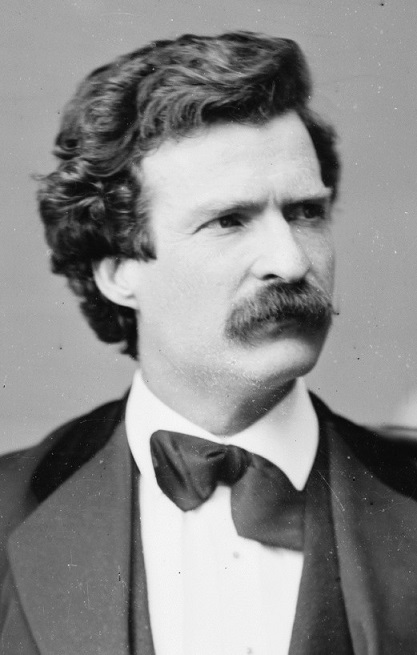 12.“My books are like water; those of the great geniuses are wine. (Fortunately) everybody drinks water.”

13.“Why is it that we rejoice at a birth and grieve at a funeral? It is because we are not the person involved.”

14.“Ah, well, I am a great and sublime fool. But then I am God’s fool, and all His work must be contemplated with respect.”

15.“Get your facts first, and then you can distort them as much as you please.”

16.“Truth is stranger than fiction, but it is because Fiction is obliged to stick to possibilities; Truth isn’t.”

17.“There are many humorous things in the world; among them, the white man’s notion that he less savage than the other savages.”

18.“There has been only one Christian. They caught him and crucified him–early.”

19.“Concerning the difference between man and the jackass: some observers hold that there isn’t any. But this wrongs the jackass.”

20.“Total abstinence is so excellent a thing that it cannot be carried to too great an extent. In my passion for it I even carry it so far as to totally abstain from total abstinence itself.”

21.”Go to Heaven for the climate, Hell for the company.” 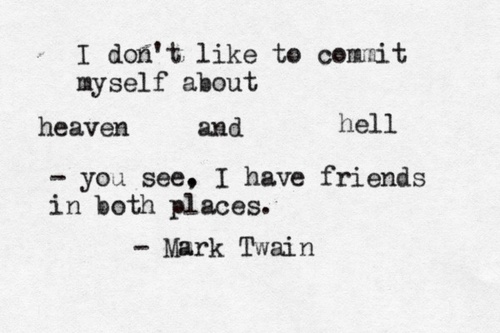 Eye-Opening Prison Cells From All Over The World

Fithboy Reanimates The History Of The Third Reich In LEGO Timeline