Sarah Louise Davey‘s world is a world every goth child would want to live in.

Fantasy creatures, nymphs and magical human-like figures are becoming alive in the hands of the imaginative artist. Davey makes her works, combining both beautiful and appalling features on her fugures’ faces, bodies and appearance. This juxtaposition and the general fun essence of her work, make the viewers both like and be disgust of the double headed woman, the creepy old man and the chained female pan.

The ethereal and innocent characters of Davey’s become hideous as the artist “abuses” and alters the nature of her subjects. Blending emotions with aesthetics, Davey presents a series of works that balances between the spectacle and the artwork. The issue of beauty is also questioned here, as something that could have been delicate and beautiful once, is now violated. But why can’t these monstrous creatures be considered beautiful? Isn’t beauty a matter of subjectivity?

Attractiveness doesn’t have a rulebook one can go through and get advice, and this is why a woman-bird hybrid can appeal to people. Or is it because of the human curiosity and its need for weirdness?

“Through the vessel of the figure and materiality of clay, I create sculptural objects and installations to evoke intuitive, visceral responses informed by our subjective notions of physical image and societal norms. I question my own experiences of these through the various personalities that emerge with each hybrid portrait, as they are often an exaggerated mix of whimsical beauty and exaggerated macabre,” says that artist. 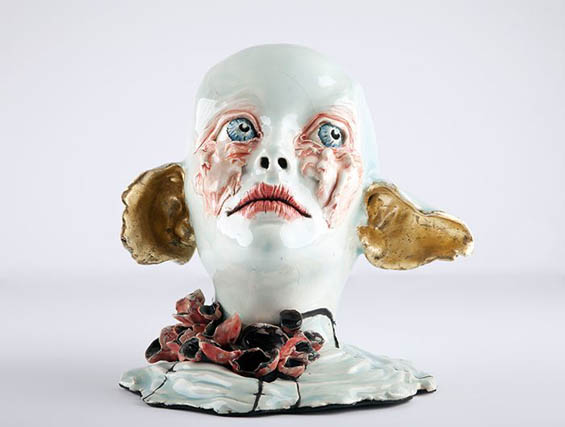 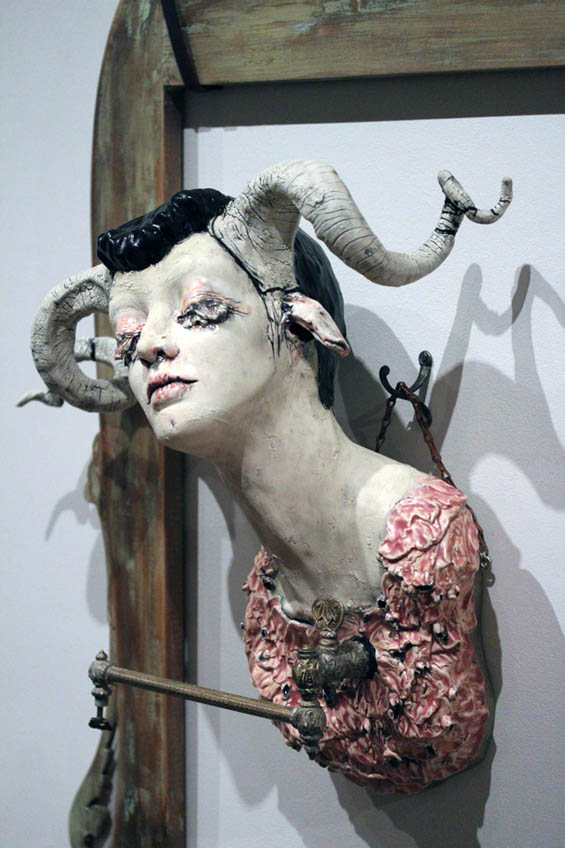 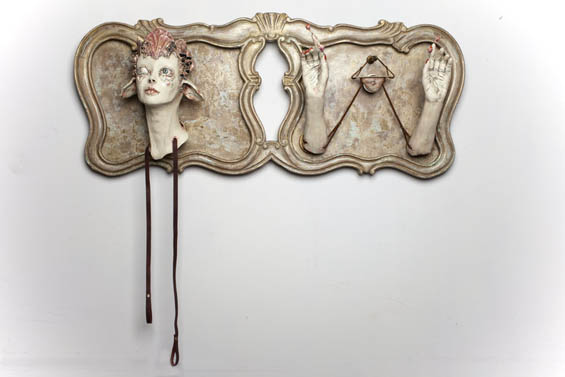 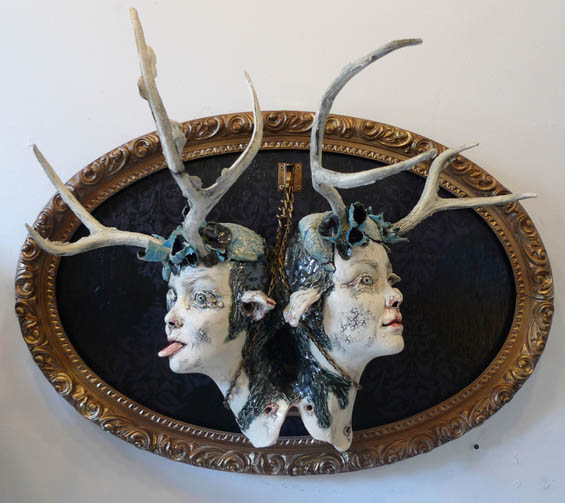 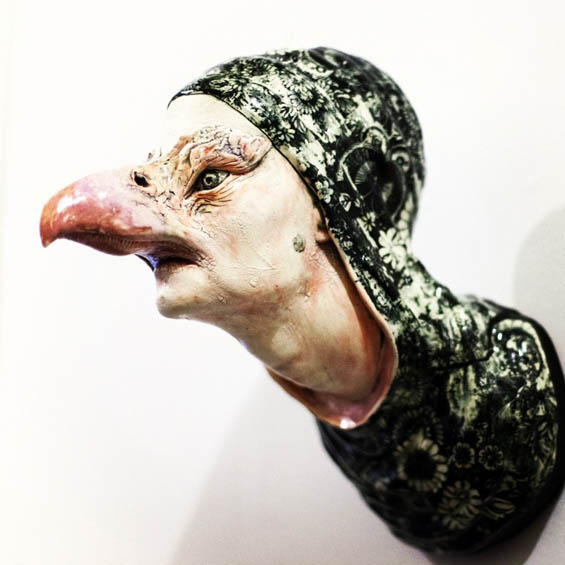 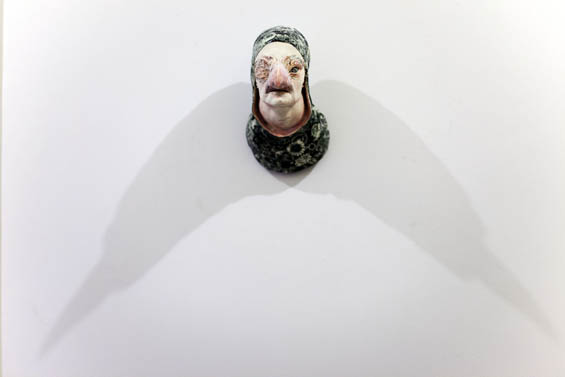 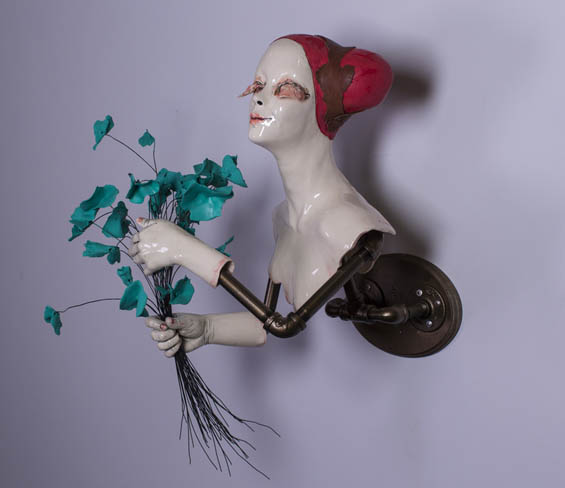 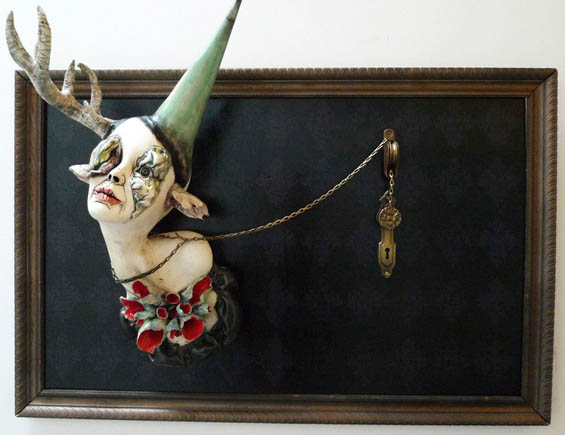 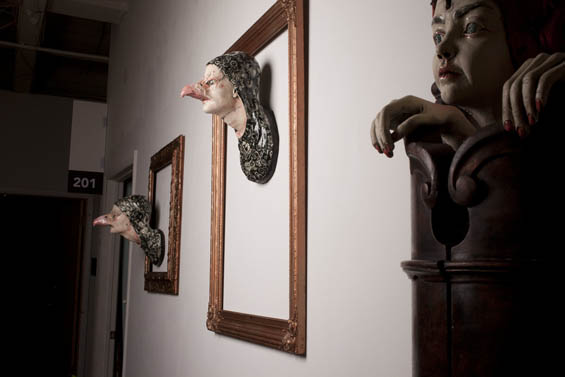 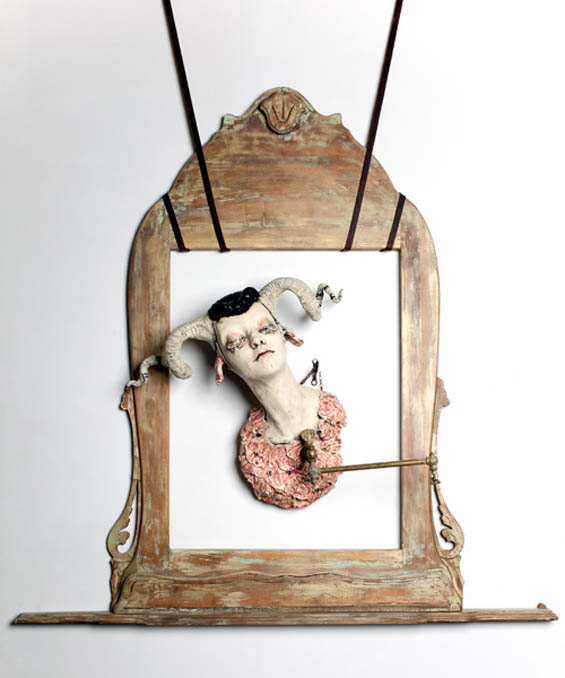