Sculptures Which Take Influence From Historical Architecture, Mythology and Beyond

Diana Al-Hadid was born in Aleppo, Syria in 1981 and currently lives and works in Brooklyn, New York.

Diana Al-Hadid is known for a practice that spans media and scale, and examines the historical frameworks and perspectives that shape our material and cultural assumptions. Al-Hadid’s sculptures, panel works, and works on paper are built up with layers of material and history. Her rich, formal allusions cross cultures and disciplines, drawing inspiration, not only from the history of distance civilizations, but also from histories of the materials themselves.

These days her “Subliminations” project can be found both indoors and outdoors. In concurrent exhibitions in Nashville. Both in a gallery at the First Art Museum and the gardens at Cheekwood.

“Influenced by a wide range of sources, including art, history, and literature of both Western and Eastern traditions, Islamic calligraphy, ancient architecture, and cartography, Al-Hadid creates impressionistic meditations on ruination and renewal,” a spokesperson for the museum declared. “Many of Al-Hadid’s sculptures appear suspended in a state of construction or collapse.”

Al-Hadid developed a unique process for her panels that evolved from material studies in her large-scale sculptures, but which owe a great debt to her flat work. Her work borrows from a variety of sources ranging from Old Master paintings to the innovative works of the Islamic Golden Age with an interest in how commonly understood typologies and histories can be distinguished. The panels are made additively, and originate from the artist’s quick gestural brushwork, methodically reinforced such that the image dictates the structure.  Al-Hadid describes her signature process as “somewhere between fresco and tapestry.” These works have been made as hanging objects, architectural interventions, and most recently as outdoor installation. 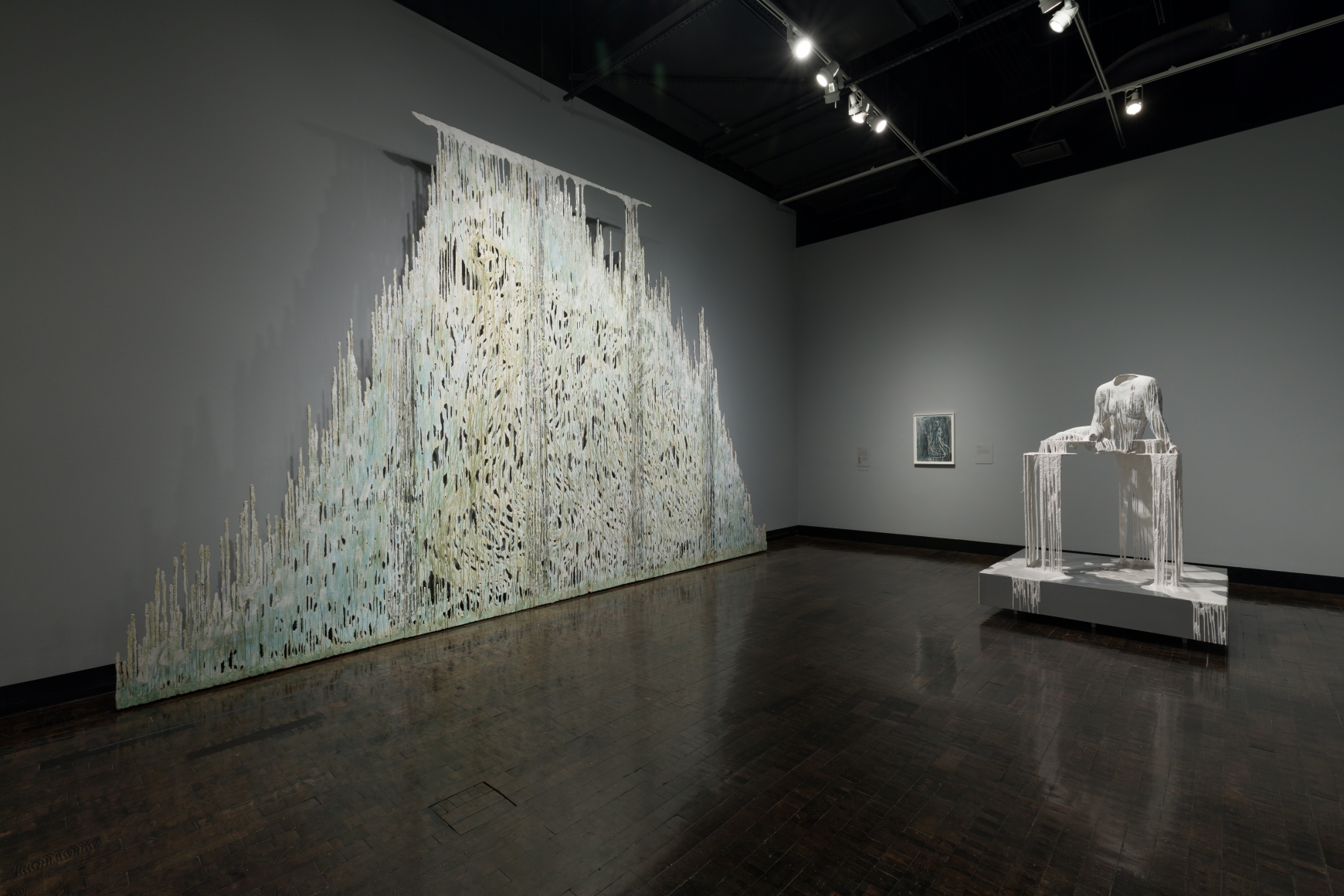 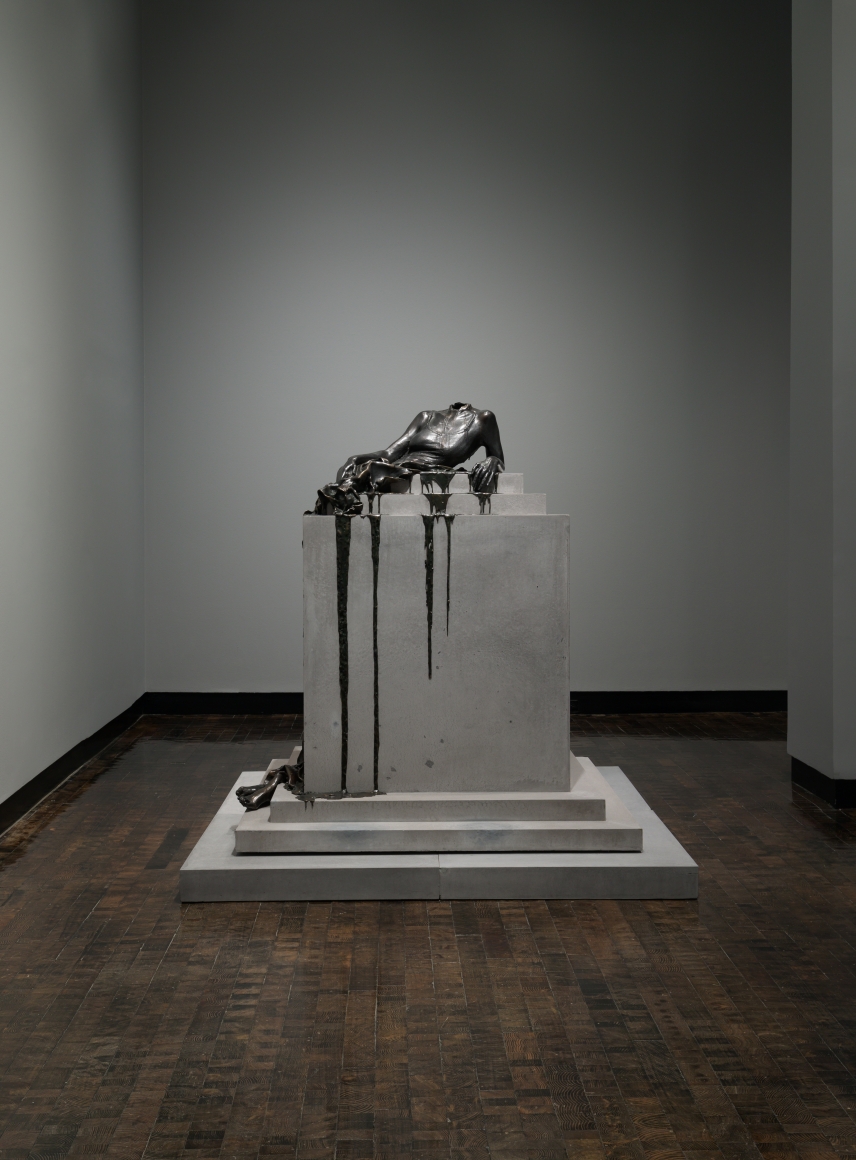 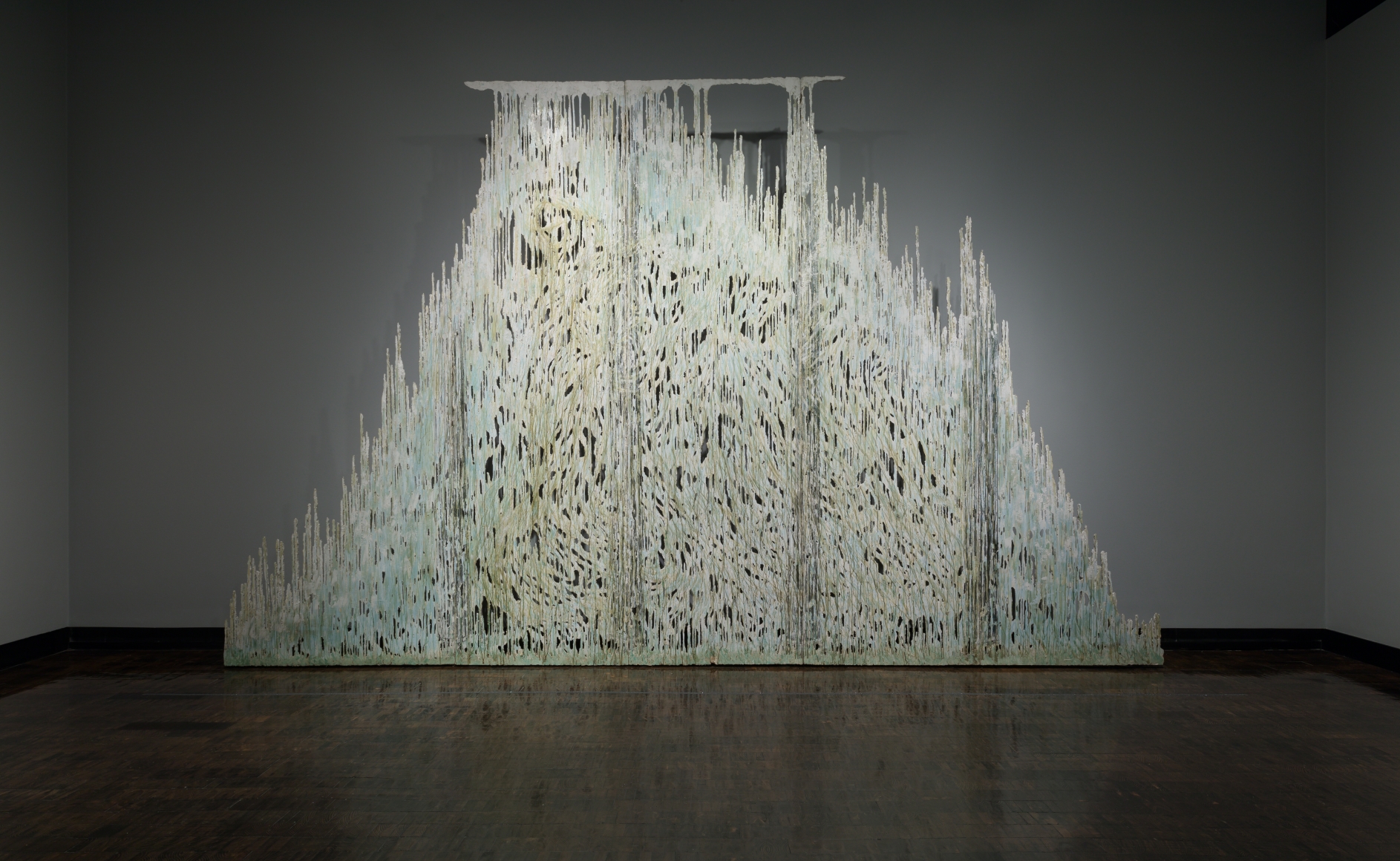 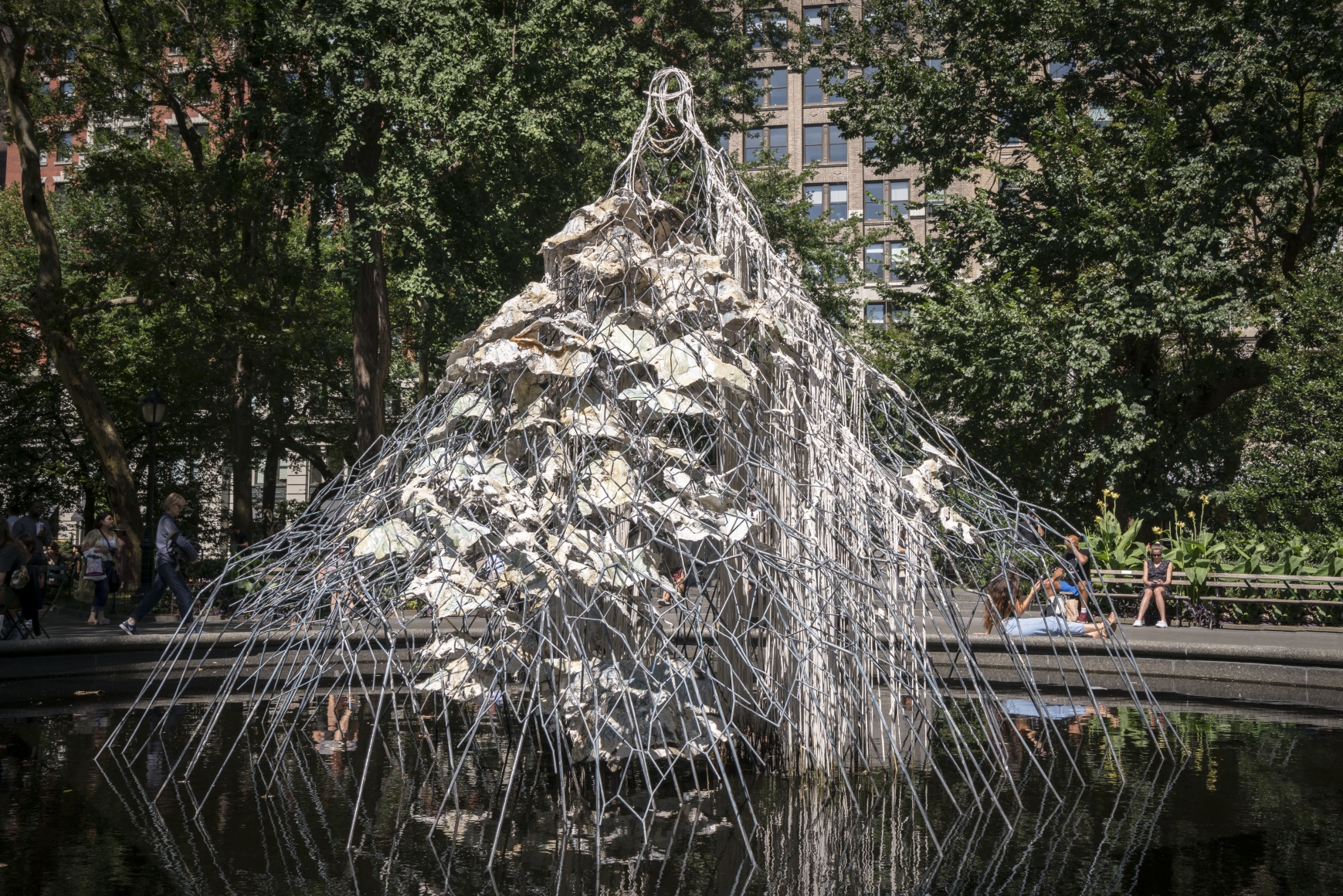 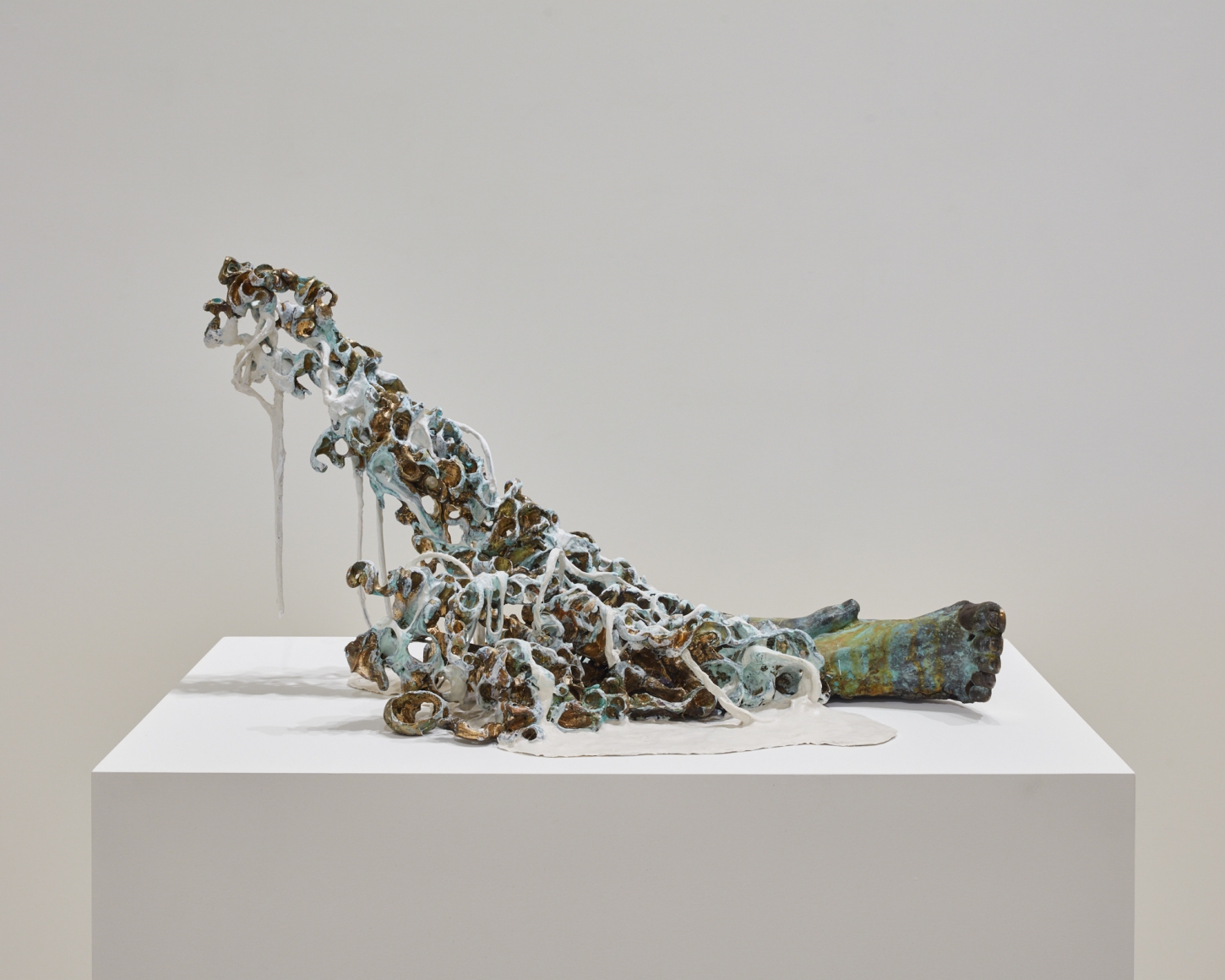 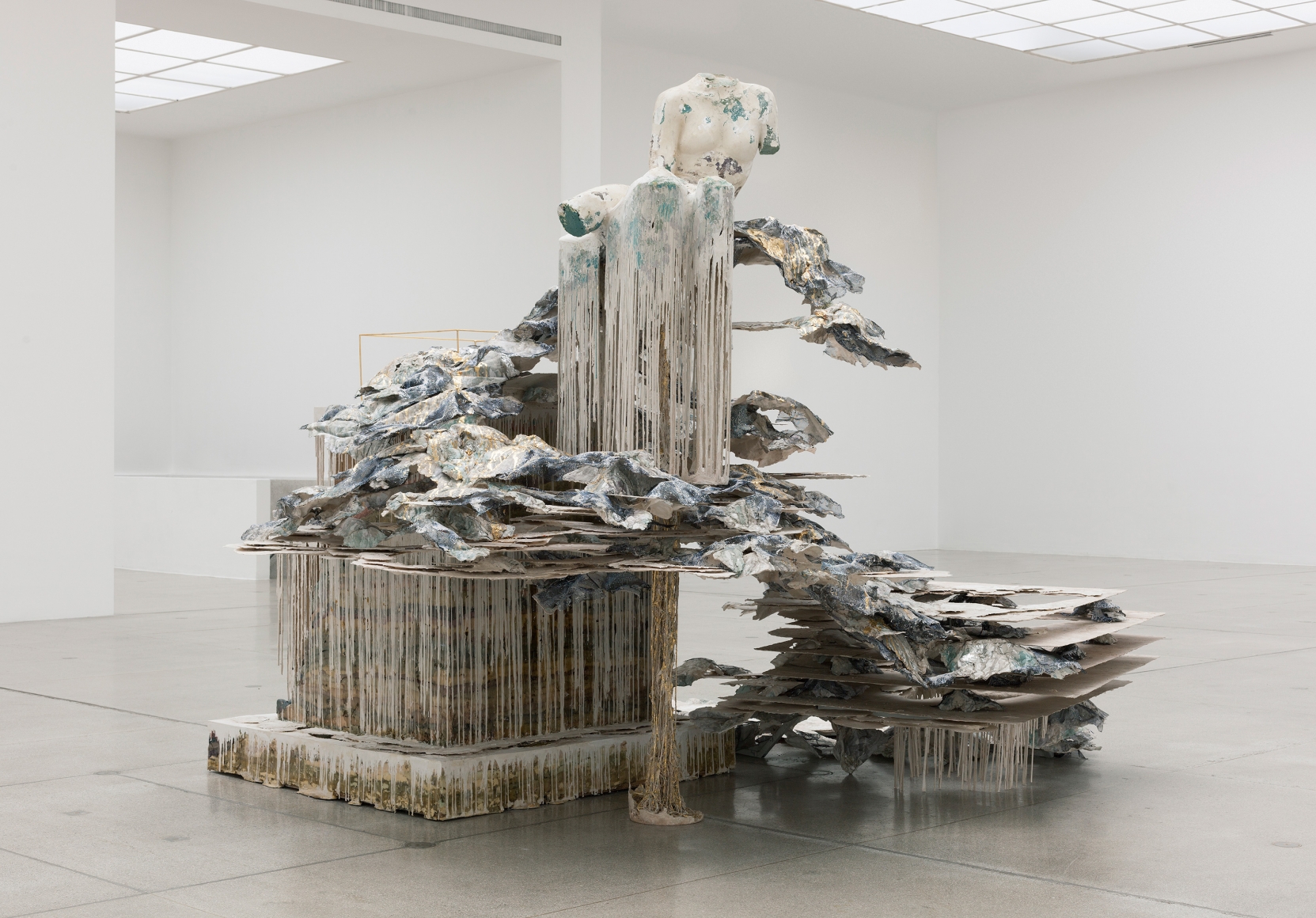 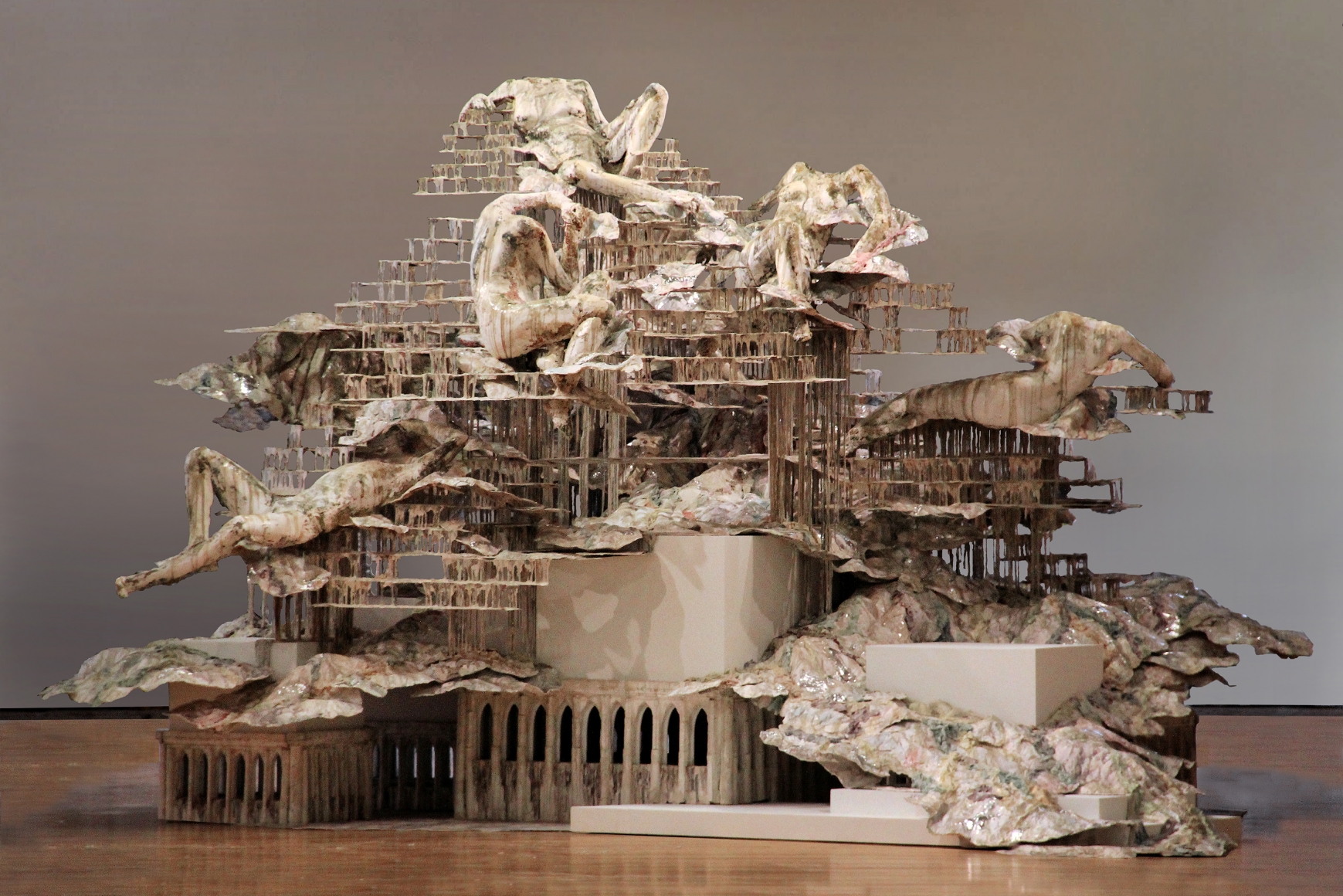 Above interior photos by John Schweikert. 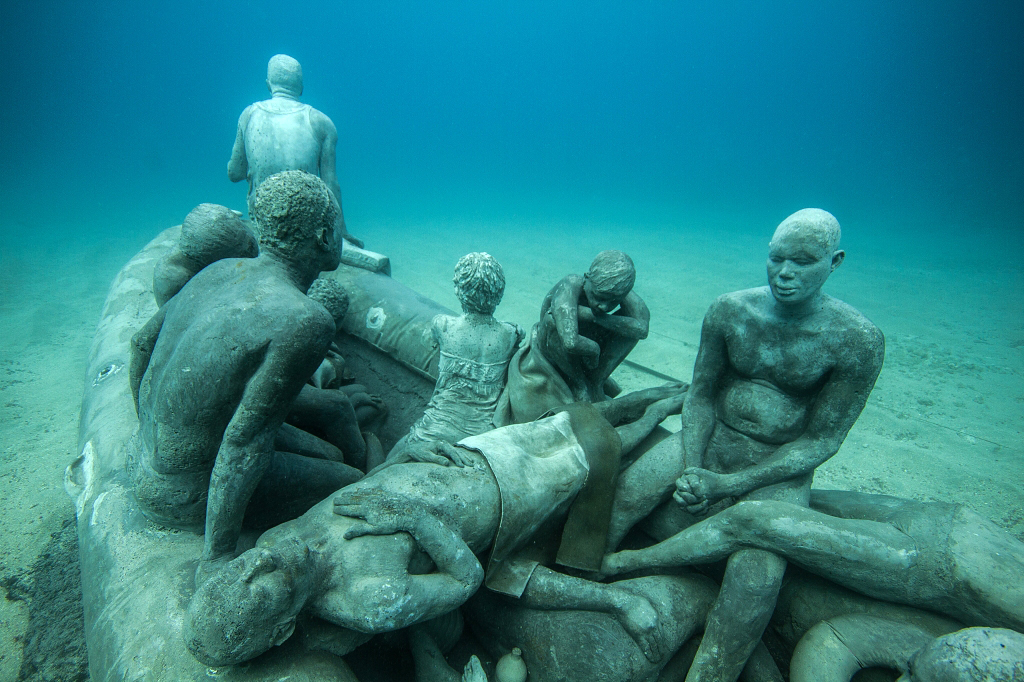 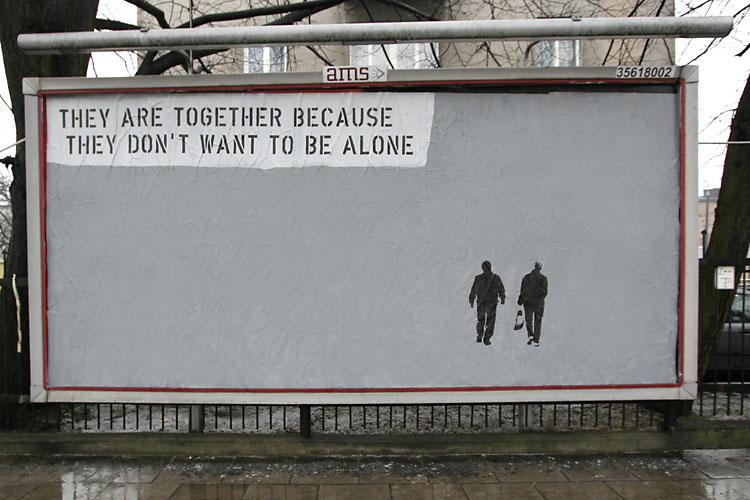 Did Interview Magazine Just Take It Too Far With This Kylie Jenner Cover?