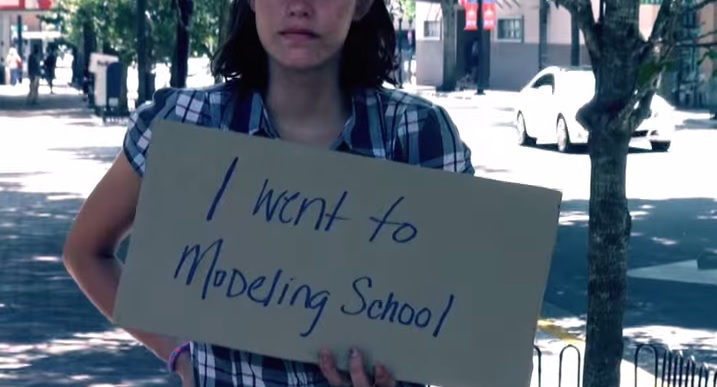 The stereotypes that surround those who are homeless are common and numerous. Many assume those living on the streets are drug or alcohol addicted, lazy, or mentally unstable. A new initiative entitled Cardboard Stories by non-profit organization Impact Homelessness aims to dispel these negative beliefs. The Rethink Homelessness campaign spent time in the lives of people living on the streets of Orlando and asked them to share their stories.

Through the movement, they hope to show that losing one’s home is something that could happen to each and every one of us, and to inspire a renewed sense of compassion in our communities. And with people in featured in the video holding jobs, college degrees from major universities, or simply struggling under a mountain of medical bills, perhaps more will realize how many of these people could just as easily be them.

‘Will It Beard’: Hilarious Photos Of A Man’s Beard Stuffed With Random Objects