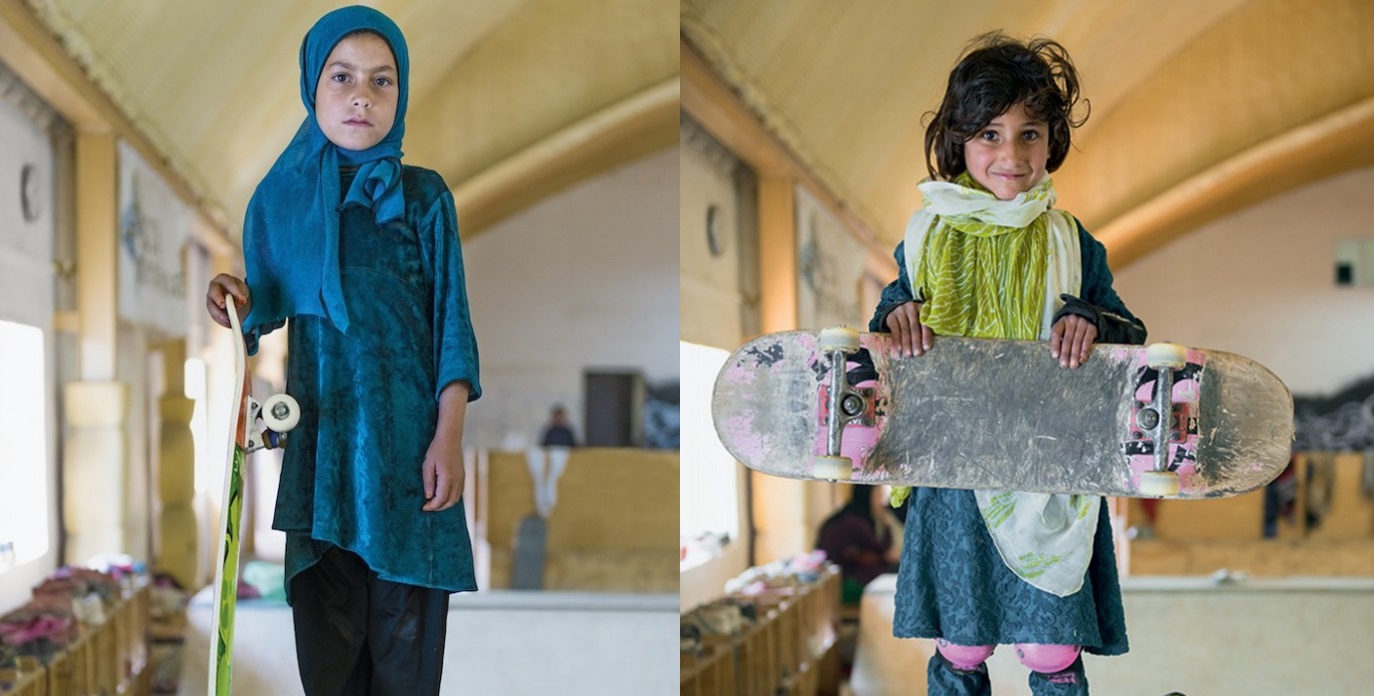 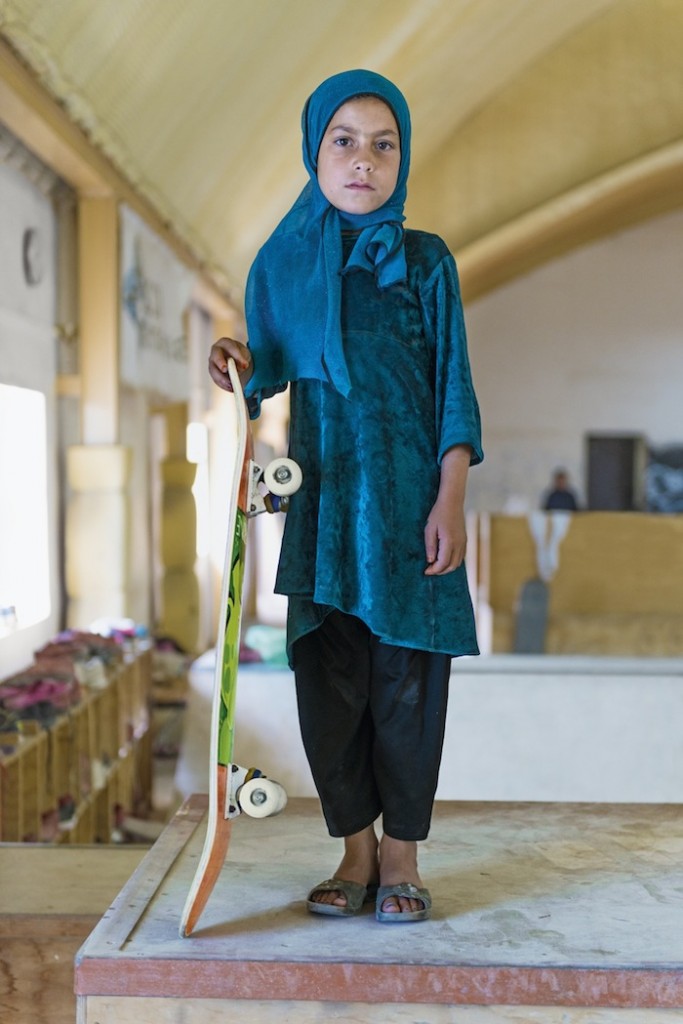 In Afghanistan, a country where girls are not allowed to ride bikes, Australian skateboarder Oliver Percovich has created Skateistan, a non-profit organization connecting youth and education, whose student body is comprised in a 45% by girls. This interesting revelation has intrigued London-based photographer Jessica Fulford-Dobson who visited the program in 2012 to see and capture these girls and their passion for the sport. Photographed in a natural way, with their practice space as the perfect setting, the artist had hoped to capture the girls’ confidence and exhilaration in doing what they love.

Fulford-Dobson, characteristically, says about her experience, “I met so many impressive women and girls in Afghanistan: a teacher as tough and determined as any man; young Afghans in their early twenties who were volunteering at an orphanage and were passionate about being seen as strong and willing to fight for themselves, rather than as victims of circumstance; and girls who were being educated to be leaders in their communities and who were already thinking carefully about their own and their country’s future.” 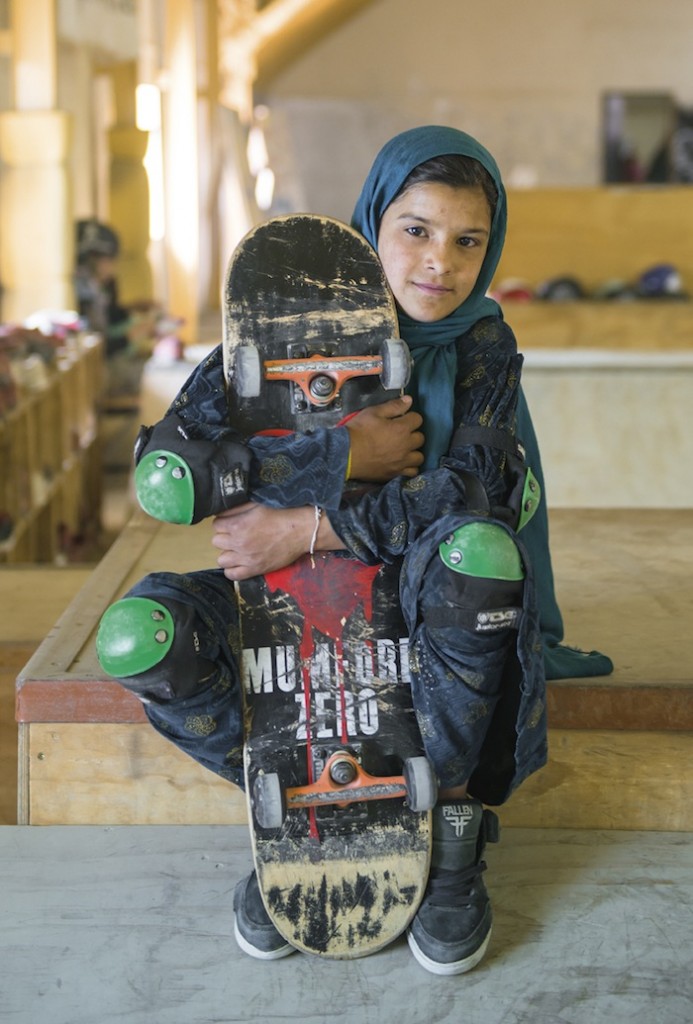 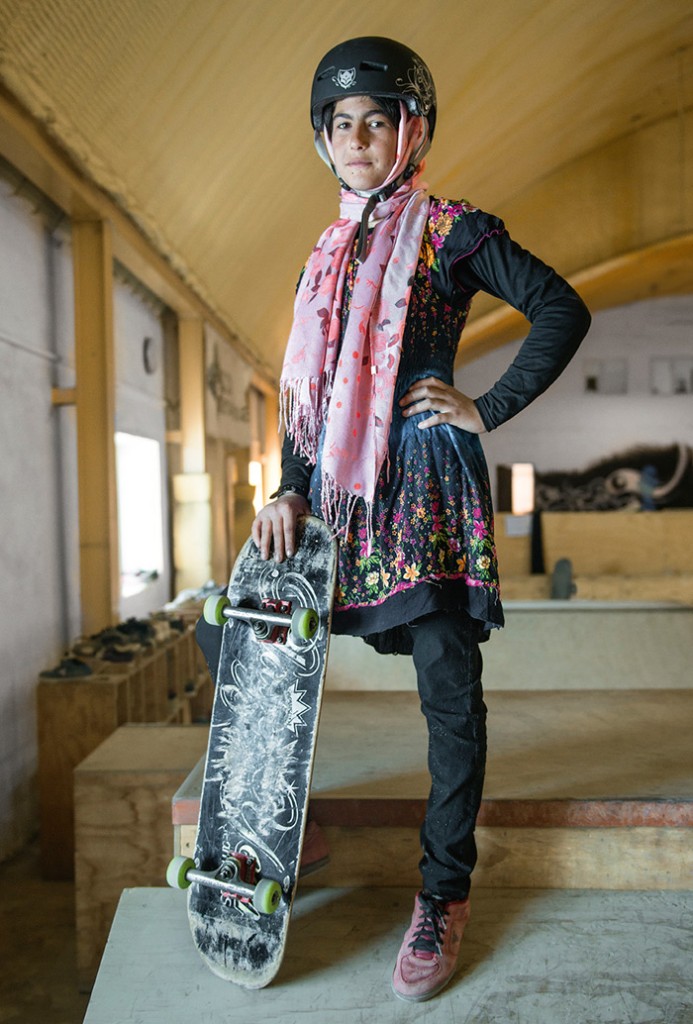 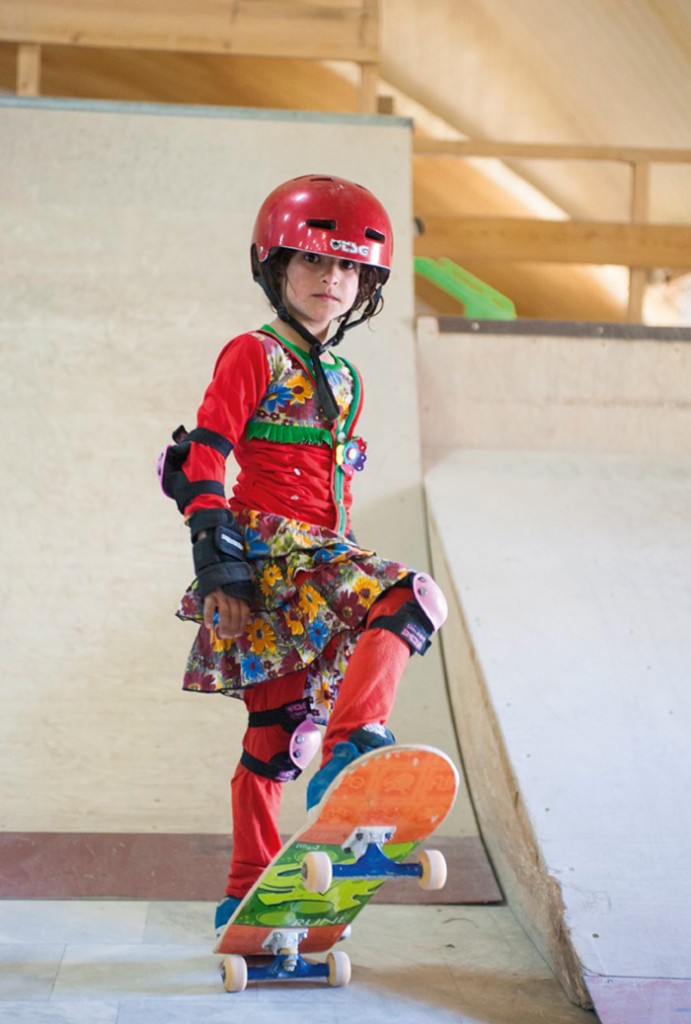 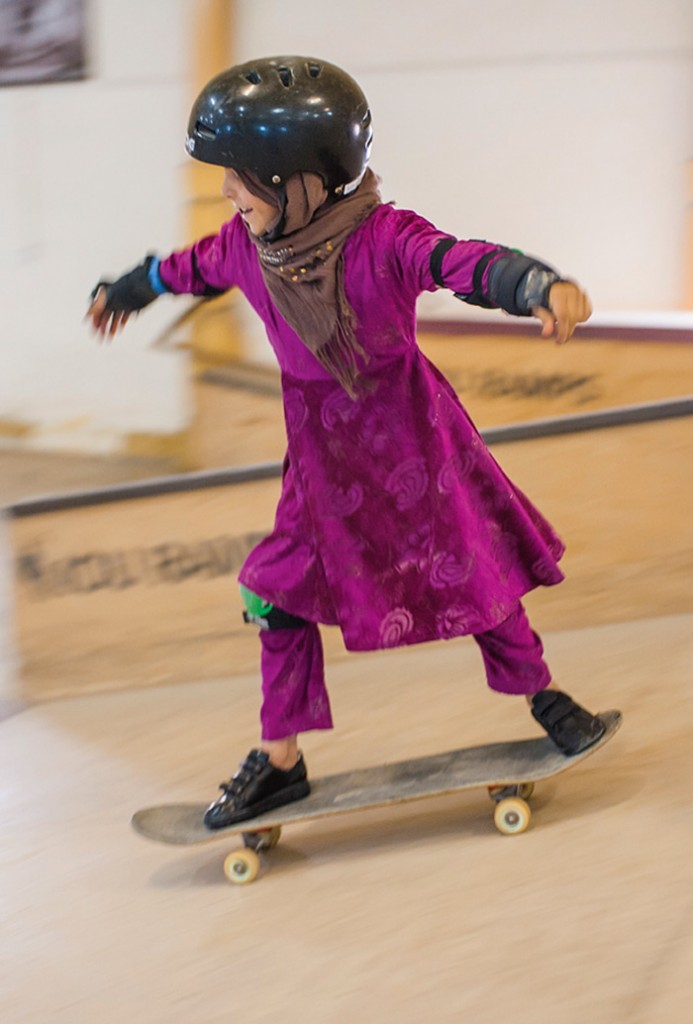 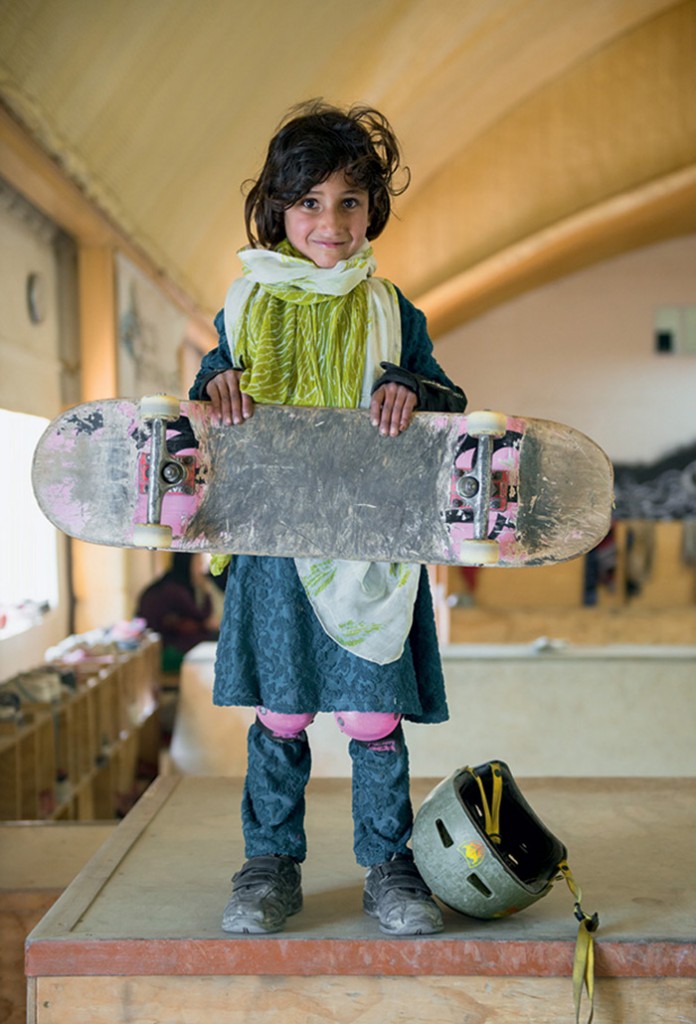