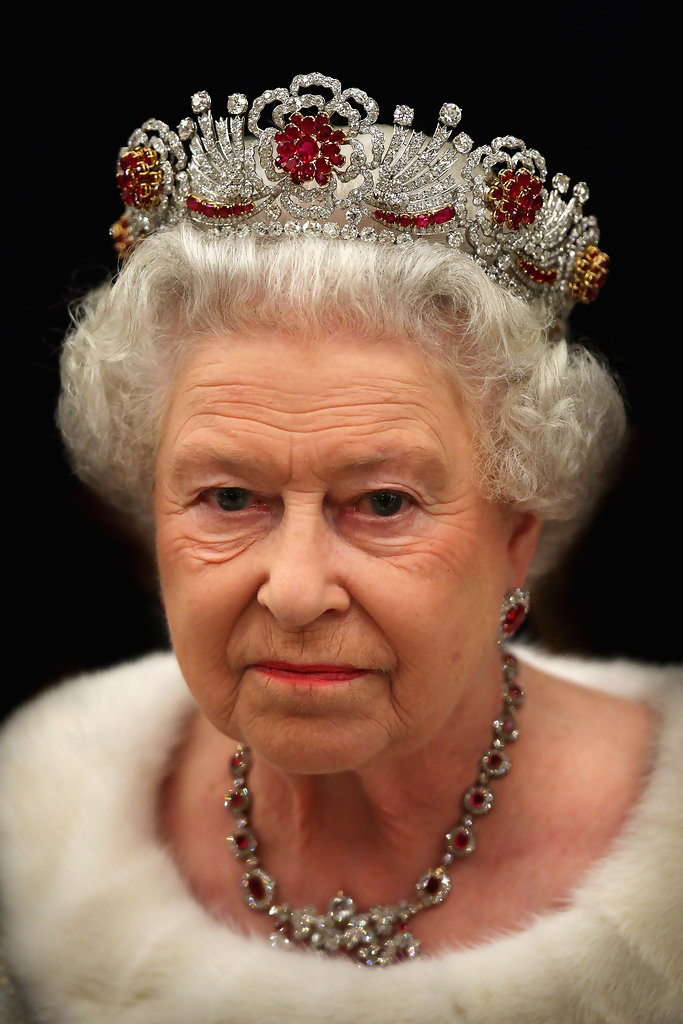 The Queen and Duke of Edinburgh have made a symbolic visit to Northern Ireland – their first since the IRA and Loyalist ceasefires came into effect last year.

It was also the first meeting between the Queen and the Roman Catholic Primate of all Ireland, Cardinal Cahal Daly, as well as his Anglican counterpart, Archbishop Robin Eames.

The BBC’s Northern Ireland correspondent says the historic trip is intended as a gesture to reassure the province’s unionists – while at the same time trying not to alienate the nationalist population.

The Queen was invited to Armagh by the authorities to present the royal charter renewing Armagh’s status as a city.

“Today as they begin to look towards a more peaceful future, Armagh with its two great cathedrals standing so close together presents a powerful symbol of the strength spirit and hopes of people across Northern Ireland.”

Cardinal Cahal Daly said the Queen’s visit was a tribute to the progress made in the peace process since the IRA ceasefire came into effect on 31 August last year.

Arbishop Robin Eames said: “Look how far we’ve come in a year. It’s a message of symbolism. Be patient, we’ve a long, long way to go but today is one little part of that jigsaw.”

The Queen also visited Belfast, where she met the city’s lord mayor and she shook hands with a representative of the most extreme unionist party, the Democratic Unionist MP Peter Robinson as well as MP Joe Hendron from the mainly nationalist SDLP party.

Mr Hendron said: “Things are different now. People must stand up and be counted. You can’t hide in your home. There are two communities here and I think it’s important to go out and shake hands with people like the Queen and from my point of view, she’s very welcome.”

The Queen’s day ended with a visit to Hillsborough castle.

The IRA ceasefire ended in February 1996 with the bombing of Docklands in London, in which two people died.

Under the terms of the Good Friday agreement, signed in April 1998, plans were made for a new Northern Ireland assembly with some devolved powers from London.

In May 1998, the first all-Ireland poll since 1918, voted to accept the principles of the agreement and the Assembly came into being in June 1998.

Since then, it has had a turbulent history. Disputes over decommissioning and policing led to the suspension of the Northern Ireland Assembly twice in 18 months – in February-May 2000 and in August 2001.

It was suspended again in October 2002 over allegations of IRA spying within the Northern Ireland Office.

Nevertheless, elections were held in November 2003 and the two largest parties that emerged in the assembly were the Democratic Unionists and Sinn Fein.

A Transitional Assembly was set up to prepare for restoration of devolved government and first met on 24 November 2006, but proceedings wwere suspended due to a bomb threat by Michael Stone.

The British and Irish prime ministers have set a deadline of the end of March 2007 for the return of a power-sharing government at Stormont with control over the devolved Northern Ireland departments.

Fearless 101-year-old Woman Breaks her Own Record by Climbing Down the Side of a...