Incredible Photo of the ISS Transiting the Sun Featured by NASA

This is a photo by Rainee Colacurcio. It was featured as NASA ’s “Astronomy Picture of the Day”. And with good reason. It is a stunning photograph, depicting the sun, with a glimpse of the ISS (the International Space Station). It is a captivating picture, with the sun and the ISS as it orbits our planet. The most noteworthy thing about all this is that the sun appears to be “spotless”.

“Transiting the Sun is not very unusual for the ISS,” wrote NASA “which orbits the Earth about every 90 minutes, but getting one’s timing and equipment just right for a great image is rare”. 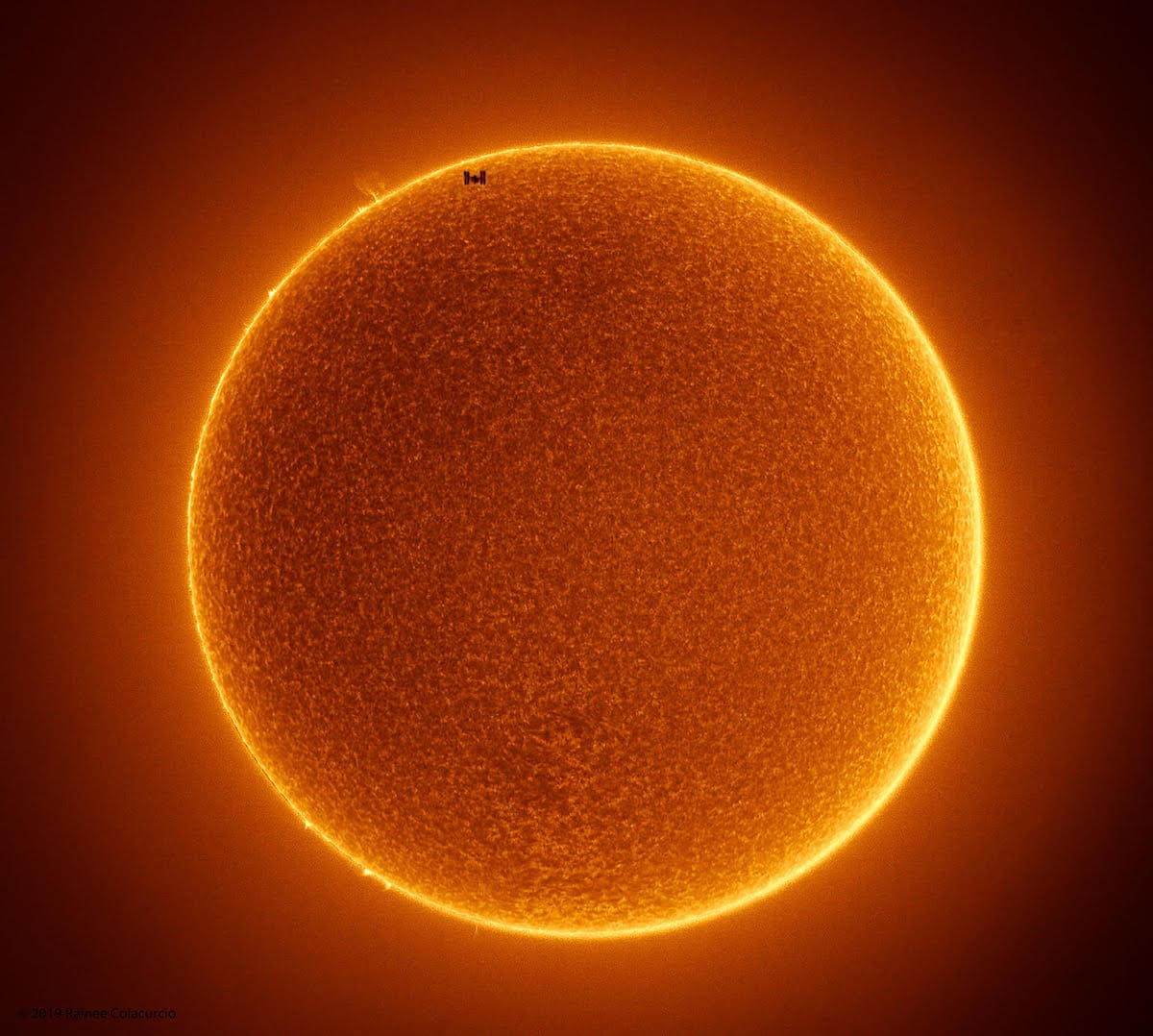 Justin Quinnell Takes Bizarre Pinhole Photos from Inside His Mouth

Damselfrau’s Masks Are Eerie, Dreadful And Fiercely Beautiful At The Same Time