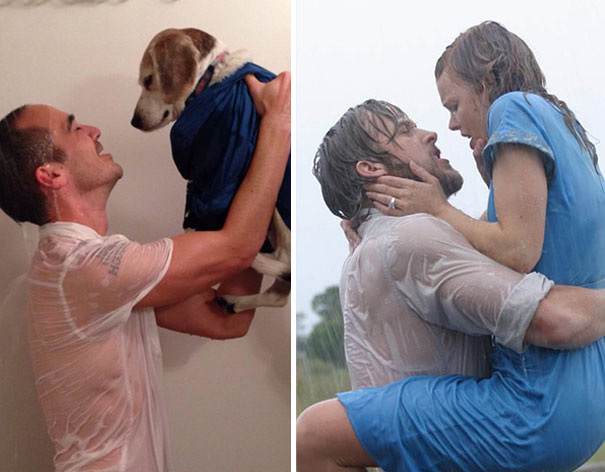 Over the last month, Chris Naka has been single-handedly revolutionizing the role of man’s best friend in cinema. Together with his boss’s dog Wrigley, he has been reenacting some of the most famous romantic scenes from classic movies (especially romances) like Titanic, The Notebook and Brokeback Mountain. Naka, who works for the Blue Man Group in Chicago, takes just 5-10 minutes out of his lunch break to arrange the silly photos. Check out what he came up with over the course of a month! 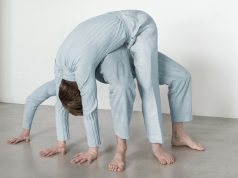 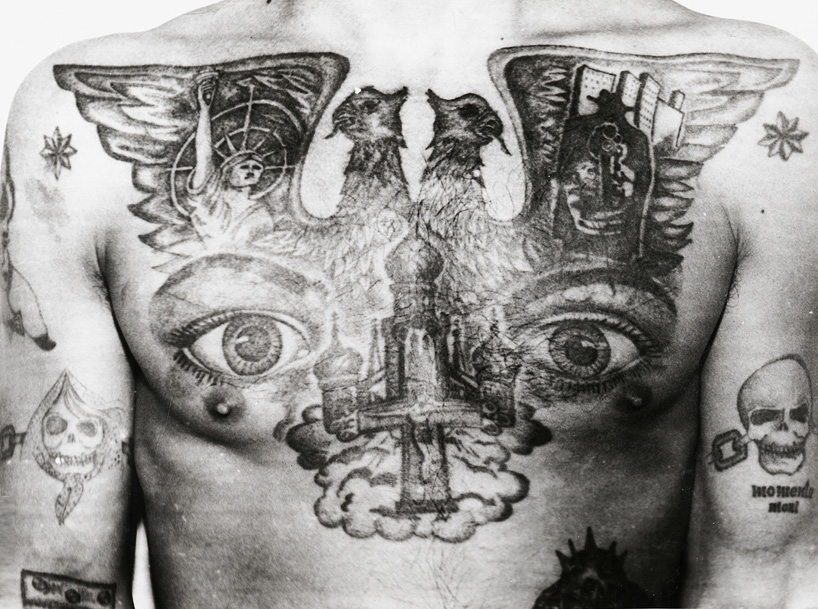 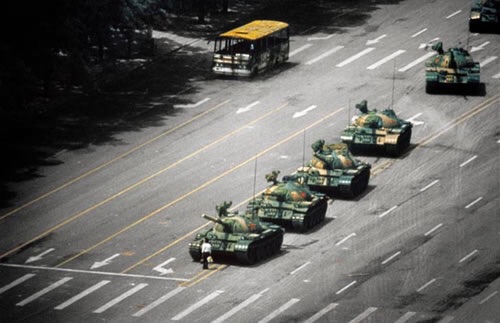