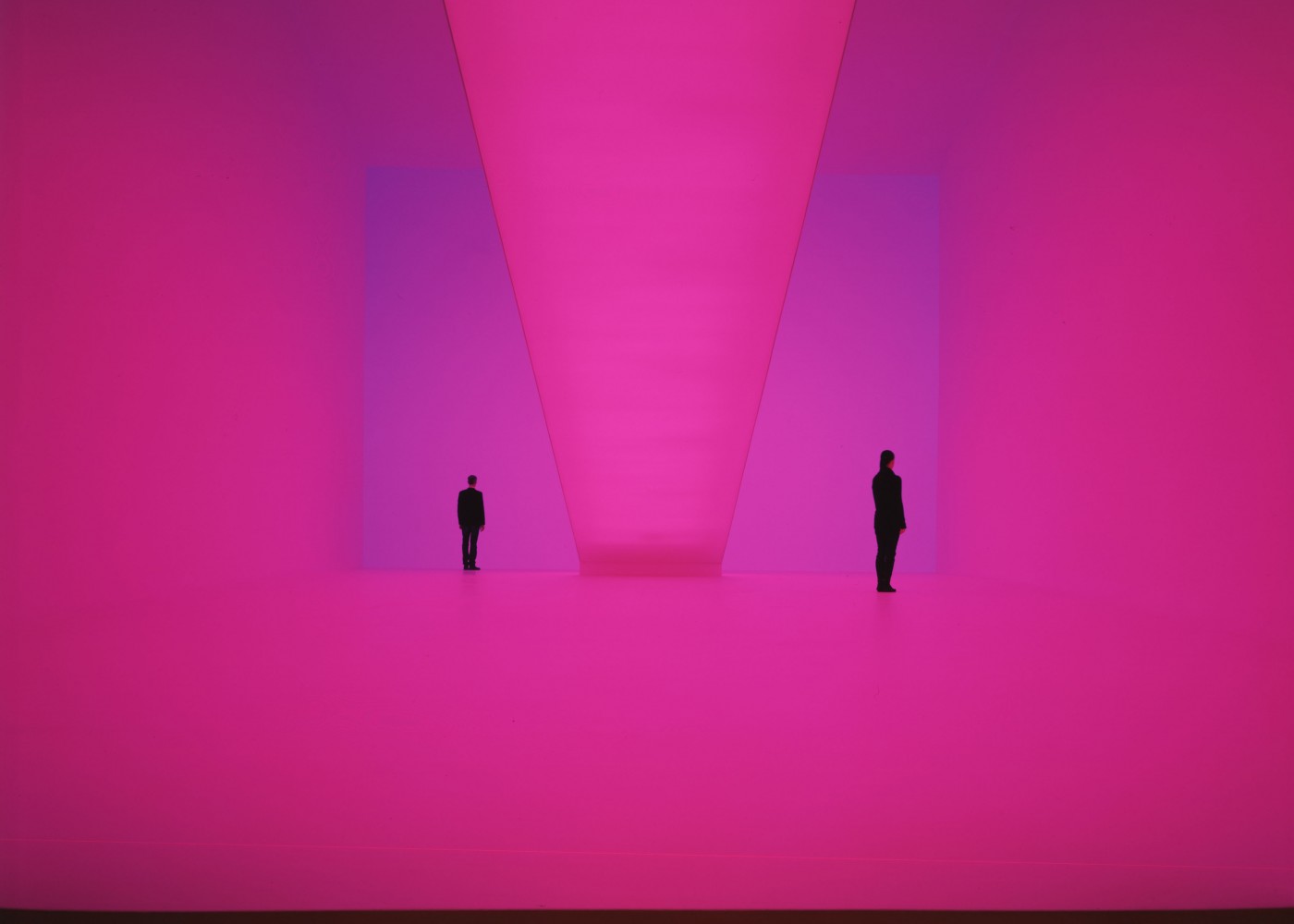 A look back at James Turrell’s “Roden Crater”

In 2013, James Turrell continued to push the boundaries of land art with his large scale and complex interventions. With this in mind, we decided to look back at Marta del Pozo’s article on Turrell’s Roden Crater presented in New York’s Pace Gallery in 2013. Roden Crater is his most ambitious project to date and a perfect and explicit example of his body of work.

Northwest of Flagstaff, in the Painted Desert of Arizona, is the Roden Crater. It does not differ with respect to any other crater of its kind: a depression in the circular opening of a 400,000 year old volcano, now extinct. However, this natural structure follows a principle of modern architecture: the exterior does not reveal the inside of this “building”. James Turrell has spent the last forty years taking charge of carrying out this asymmetry: creating excavated assageways and chambers in order to build an observatory of stellar phenomena. And in the desert, this is also known by the astronomers of the Chilean Atacama desert, physical conditions are more favorable to come closer to our historical and cosmic past: the dryness of the soil to find petroglyphs and the transparency of the atmosphere to study the stars. The artist James Turrell has opted for a third way: digging in the ground to observe the constellations.

Born in Los Angeles, California, Turrell has a degree in mathematics and psychology. He has spent more than forty years creating sensory and perceptual experiences from lighting and geometric explorations where not only intervenes ambient light but also neon and hologram. Roden Crater is one of his most ambitious works. Like ancient observatories, it rescues architectural structures from his Mayan or Egyptian predecessors: corridors, chambers, ceiling and wall openings to observe celestial phenomena. However, these portals to the sky still have a futuristic touch: Turrell has replaced the torches with light tubes reminiscent of the movie Stargate. To facilitate the reflection of light, the rooms have been painted white and in various places stairs that indeed seem to lead literally to the stars, have been built. A bet of Land Art that combines mythological and futuristic elements and explores light experience, the leitmotif of Turrell’s work.

PACE gallery in new York exhibits three bronze and plaster block models that are inside the volcano crater, aerial photographs taken from the plane of the artist, a sequence of photographs of the facilities and logistical plans of technical formalities of this engineering work, that is found only in the second of its three phases. The exhibition also features fifteen “autonomous structures” that continue the artist’s work in the field of light perception. Understood by Turrell himself as “containers of light”, the artistic value would reside not in the structure, he clarifies, but on the visitors experience. By changing the focus of art from the object to the user experience, James Turrell allies himself with the vision of artists such as Olafur Eliasson, that emphasize the search of perceptual environmental or climate experiences in contemporary art. Four of these structures have been built for this purpose.

James Turrell’s work is scattered in museums around the world. For lovers of art and good wine, in the Bodegas Colome in the valley Chalchaquí of Argentina, there is a museum that bears his name. The PACE Gallery exhibition in New York is a tasting of a mature work of one of the great icons of contemporary art and a reminder that in the month of May, the Guggenheim in New York, the Museum of Fine Arts in Houston and the LACMA in Los Angeles undertaken a simultaneous display of the work of the Californian artist.