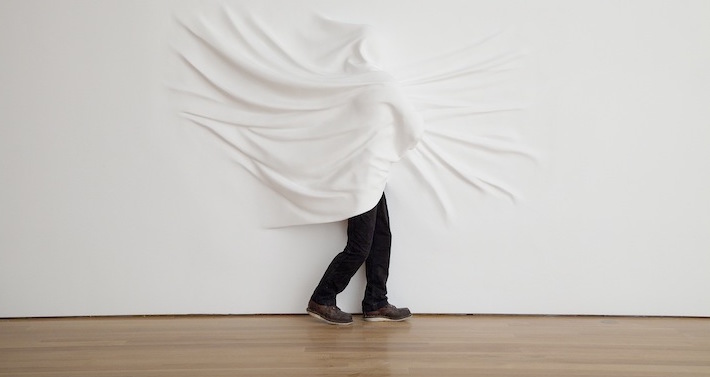 New York-based artist Daniel Arsham creates figurative sculptures with a unique perspective. We’re aware that he’s fully capable of simulating realistic figures (even with countless shards of broken glass), but rather than focusing on the specific features of the face and body for these pieces, the innovative sculptor directs his attention to the expressive, unmistakable silhouette of the hidden human form.

Arsham’s concealed sculptures play with three-dimensional bodies as well as the surrounding environment, seemingly wrapping the figures in cloth. There’s something both haunting and refreshing about the multifaceted artist’s work that forces one’s imagination and common sense to come into play. 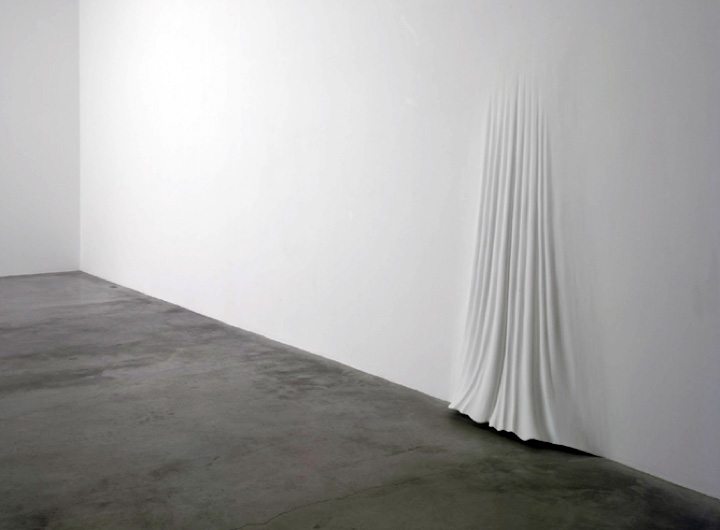 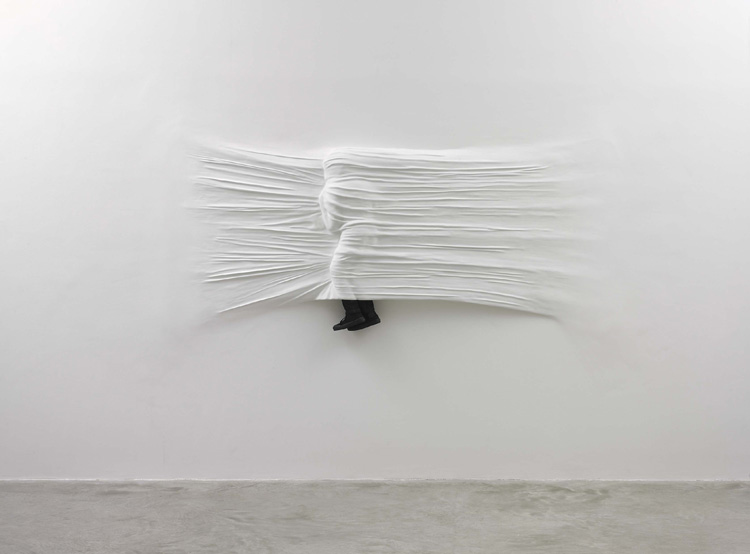 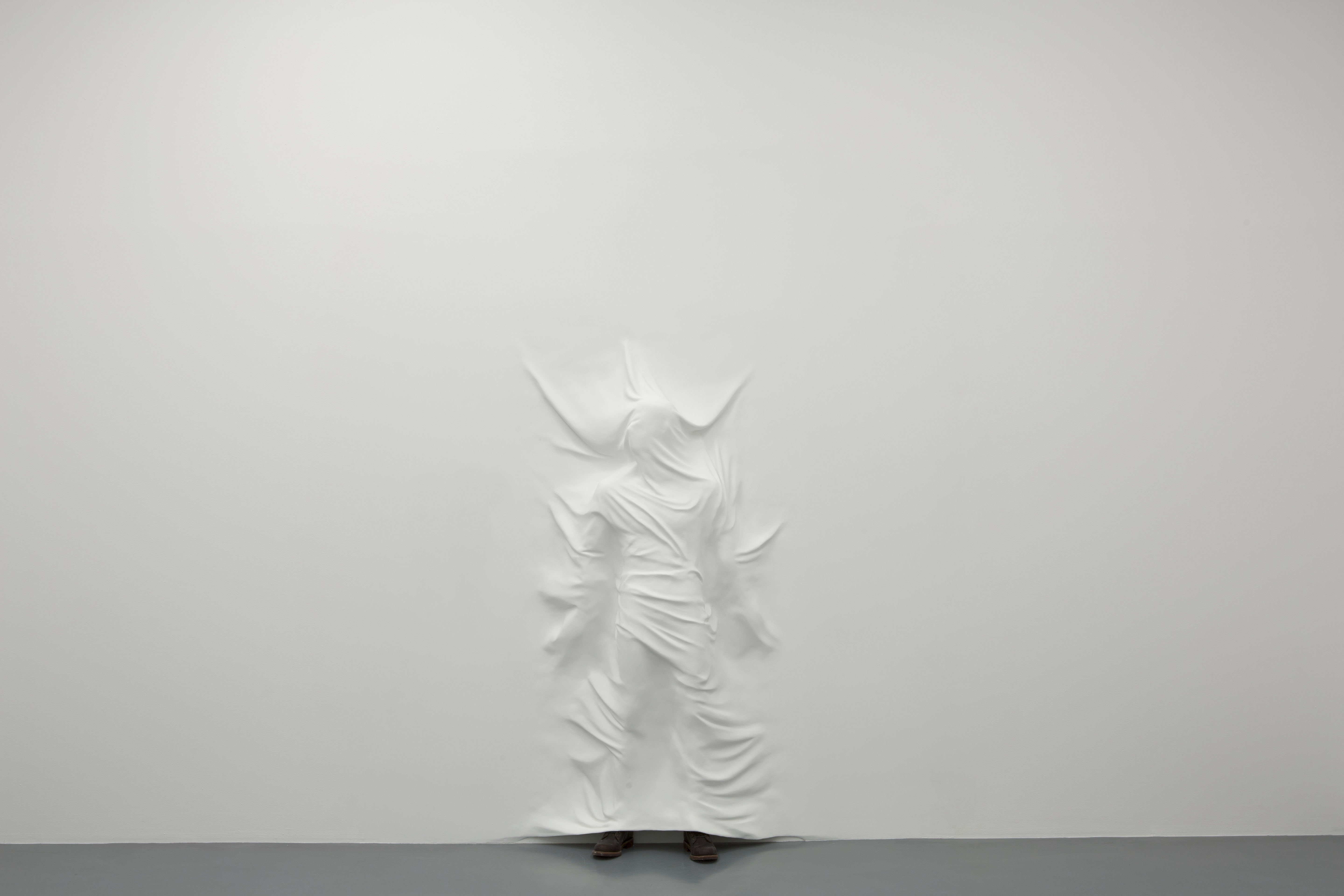 One’s perceptive skills are ignited, causing viewers to make the connection between the abstract, wrinkled pattern they see before them, often coupled with a disembodied pair of feet, and the illusion of a person doing a terrible job of hiding. In some instances, there’s even a sense of motion, as though a gust of wind is blowing the fabric against them. 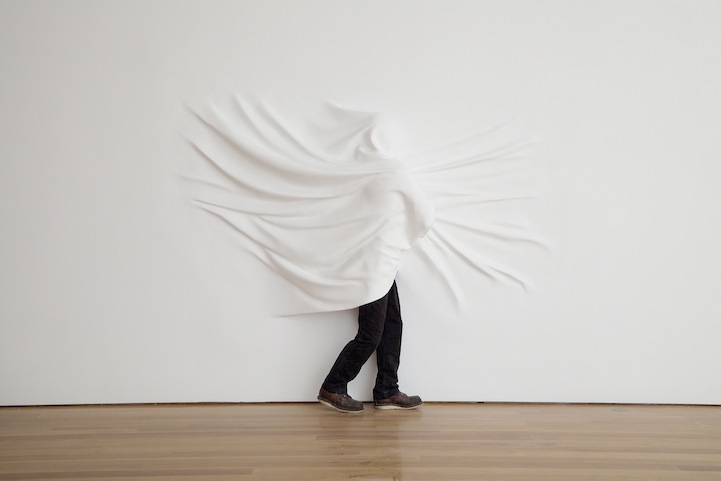 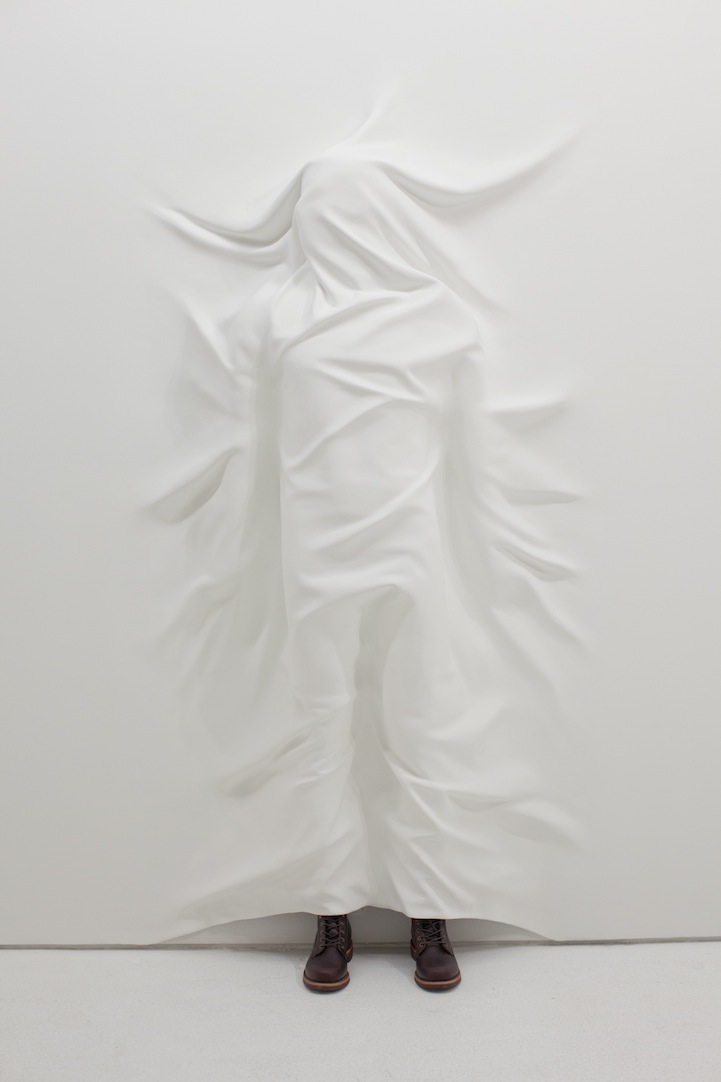 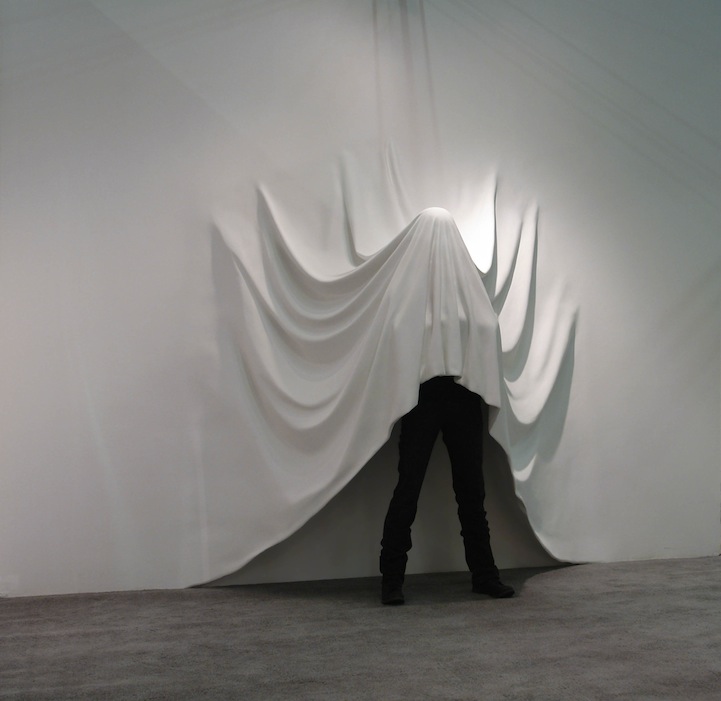 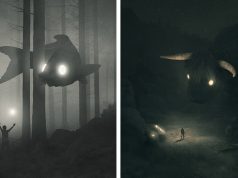 LUC BESSON: ‘YOU CAN’T IMAGINE HOW MANY PEOPLE ASK ME FOR A LÉON SEQUEL’

This Man Walks His Enormous Tortoise Through The Streets Of Tokyo And They Are...