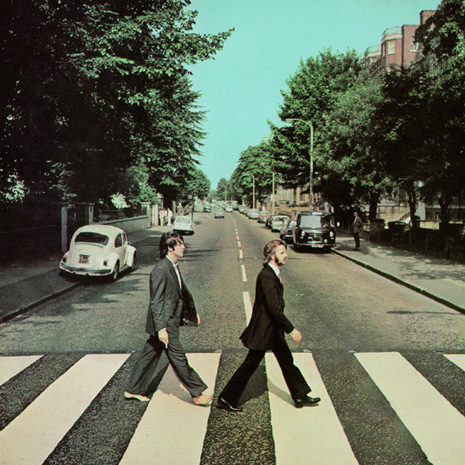 Have you ever thought how classic album covers would look without their legendary faces? We have the pictures!

You will be missed fellas! 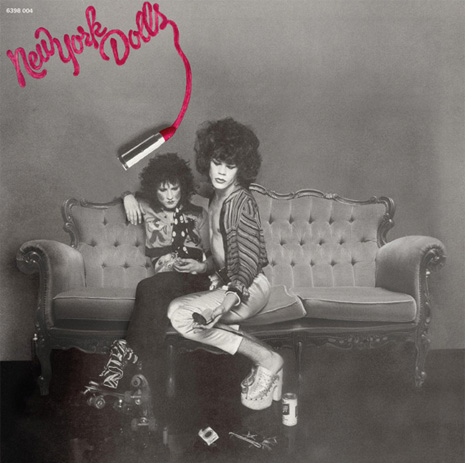 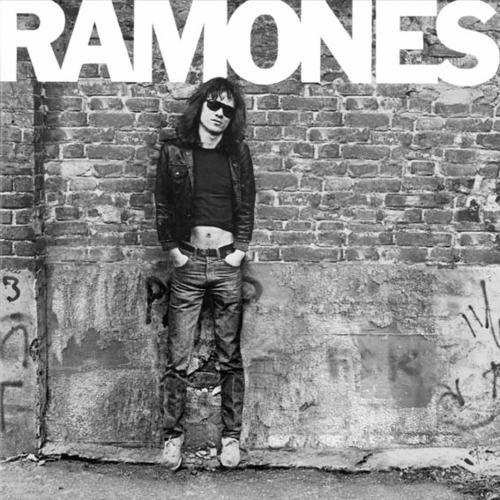 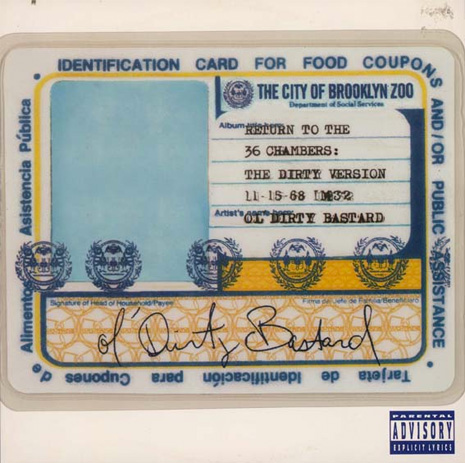 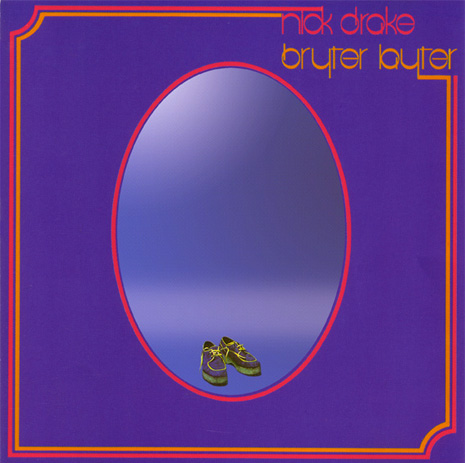 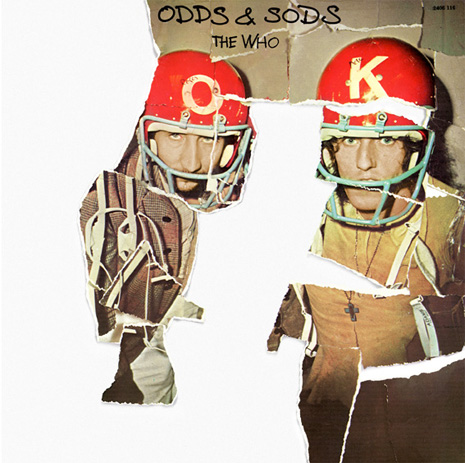 The Who, Odds & Sods 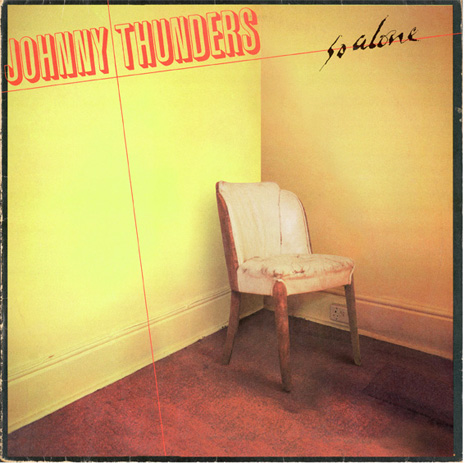 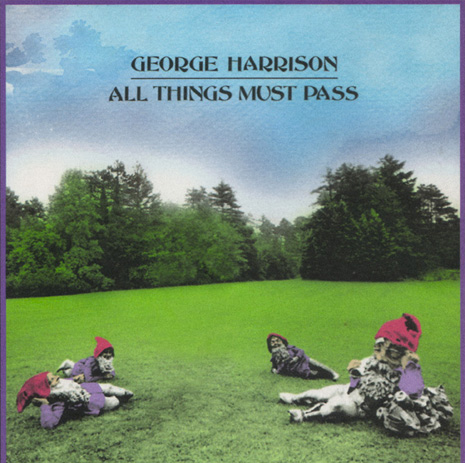 George Harrison, All Things Must Pass 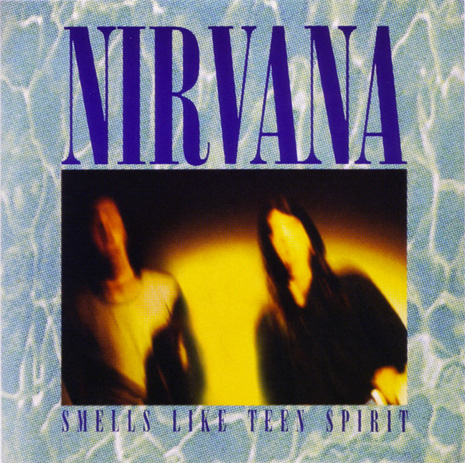 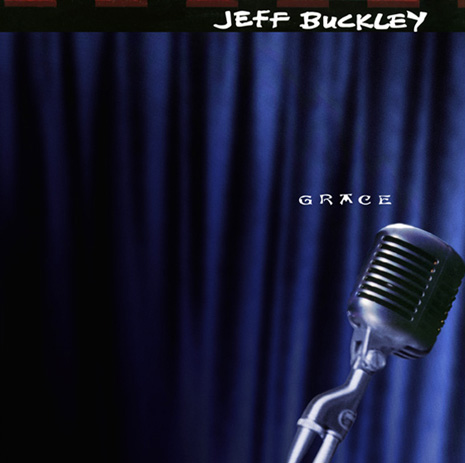 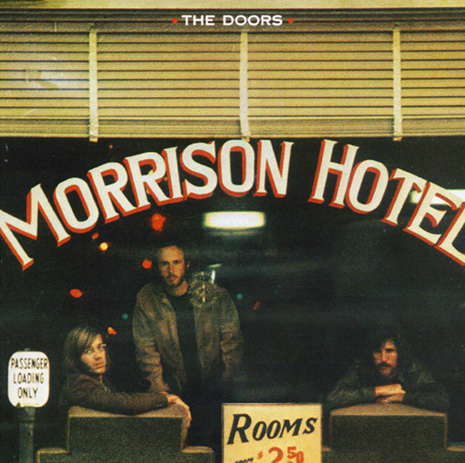 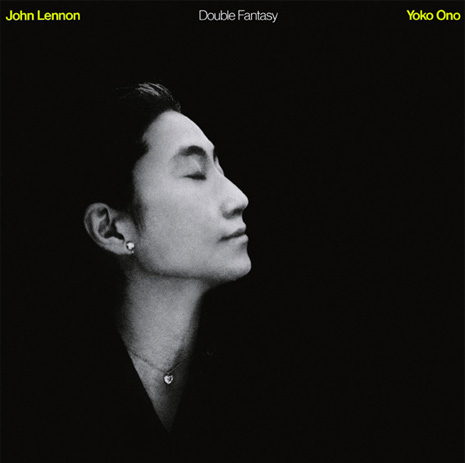 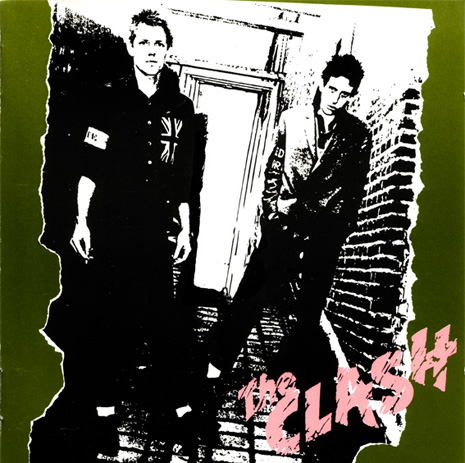 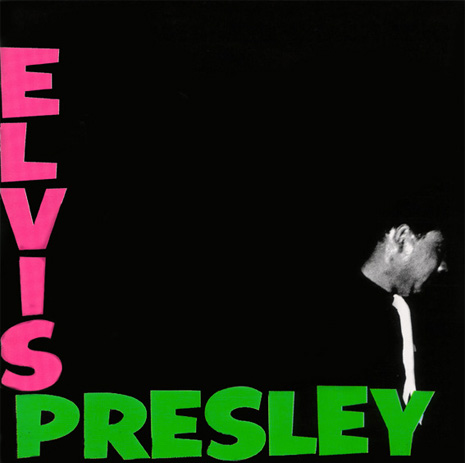 15 Things You Shouldn’t Say To A Photographer