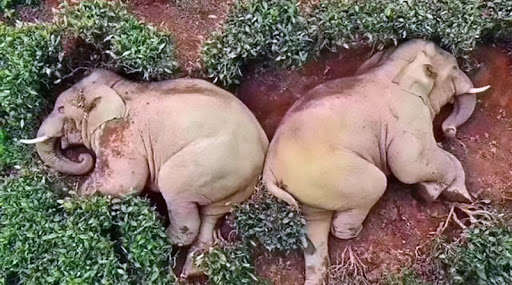 While Chinese villagers were quarantined, a rebel group of elephants broke onto their land in search of food and booze.

The incident was captured by villagers in Yunnan, southwestern China who claim the elephants ransacked their grain alcohol store, drinking 30 litres of corn wine between them. 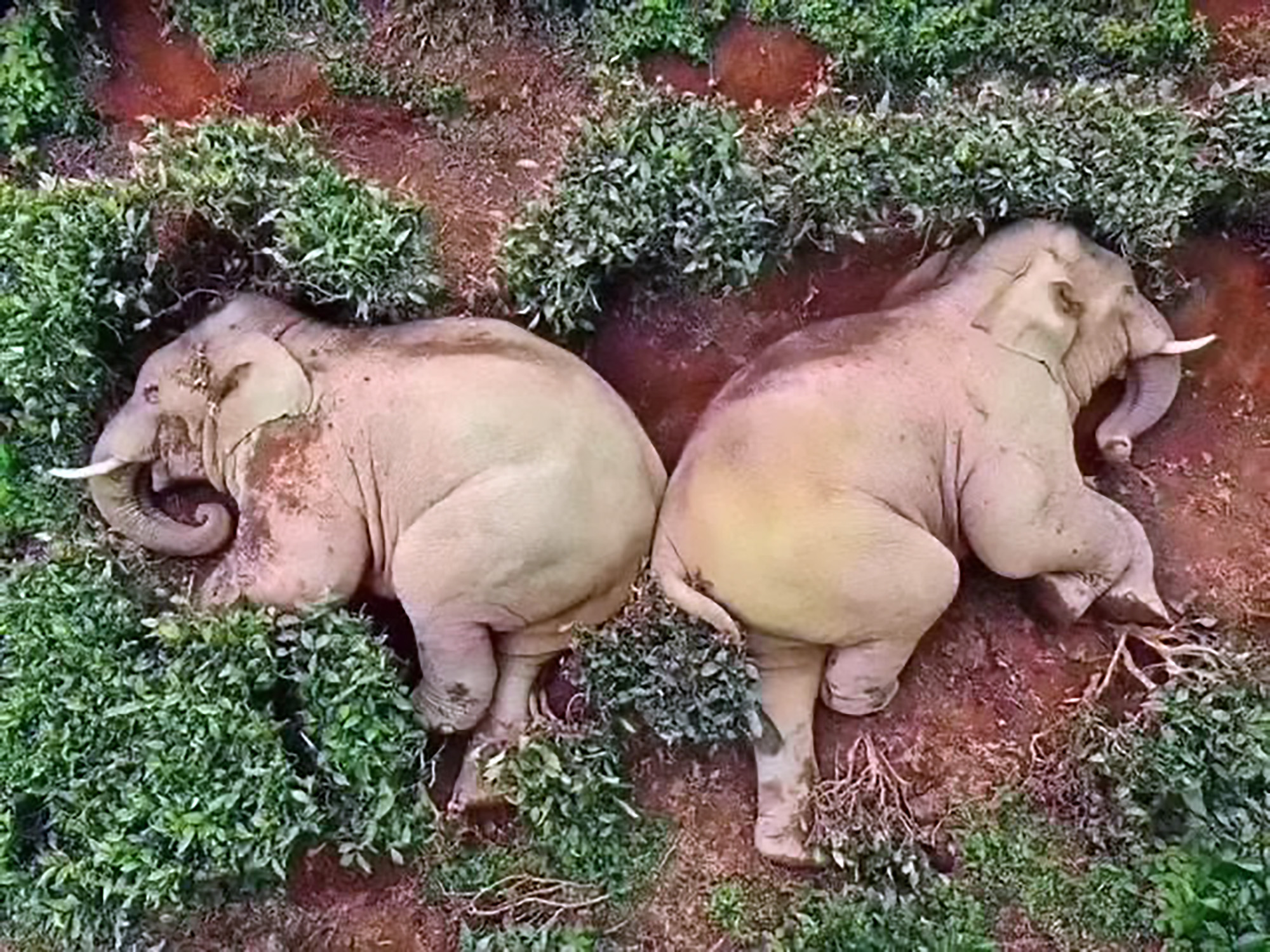 After seeing the images on Twitter officials in Yunnan revealed that the incident took place last summer and the photos in fact featured sober elephants stopping for a ‘rest’.

Sharing adorable footage of the sober beasts resting against each other Long Yunhai, deputy director of the Menghai Forestry and Grassland Administration, said that the photos showing so-called ‘drunk elephants’ were ‘not true’.

He said in a statement: ‘The activity seen in the images did not appear within our county.

‘There have indeed been recent reports of 14 Asian elephants entering villages and damaging vats of grain alcohol, but whether they drank any alcohol is hard to determine.’ 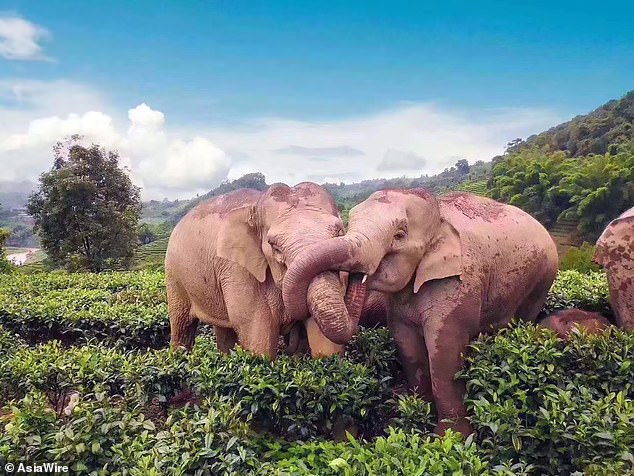 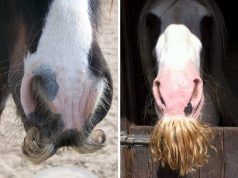 How A Photographer Captured The Entire Universe With Just His Scanner

Popping The Question With A Swirling Ring