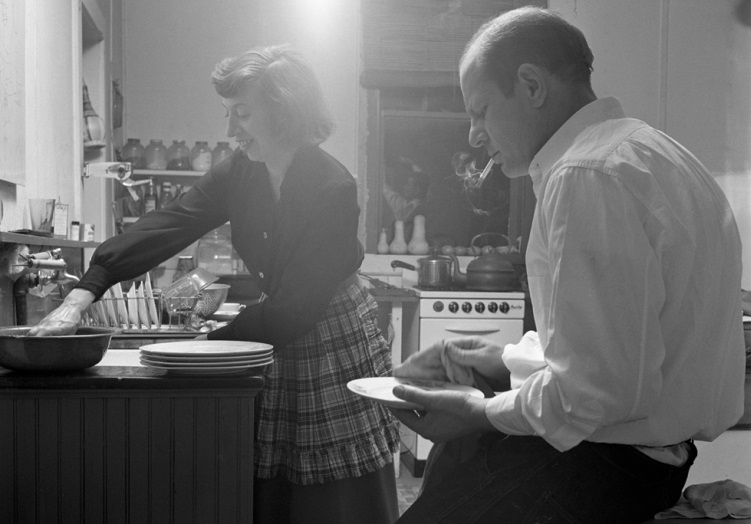 This question was asked in an article in the 1949 August issue of LIFE and it both helped and highlighted Pollock’s reputation, his works and the movement of Abstract Expressionism. Pollock is the most recognizable practitioner of Abstract Expressionism, a movement that put America’s art scene in the global spotlight and helped establish New York as the metropolis of that world. Below you will find a series of photographs, taken by LIFE’s photographer Martha Holmes, portraying Pollock with his wife, and fellow painter, Lee Krasner, in their house in Long Island, as well as shots from his studio, offering a view on Pollock’s artistic method. A technique that made him an icon among artists, critics and art institutions. Known as action painting, this technique involves the artist working on a canvas put on the floor and him dripping paint all over it with a brush.

Unfortunately, the artist’s other passion, alcohol, took the best of him, as on August 11, 1956, Pollock drove off the road, killing himself and Edith Metzger, a friend of his. His work continues to amaze art critics and collectors, as paintings from his “drip period” cost more than $100 million. 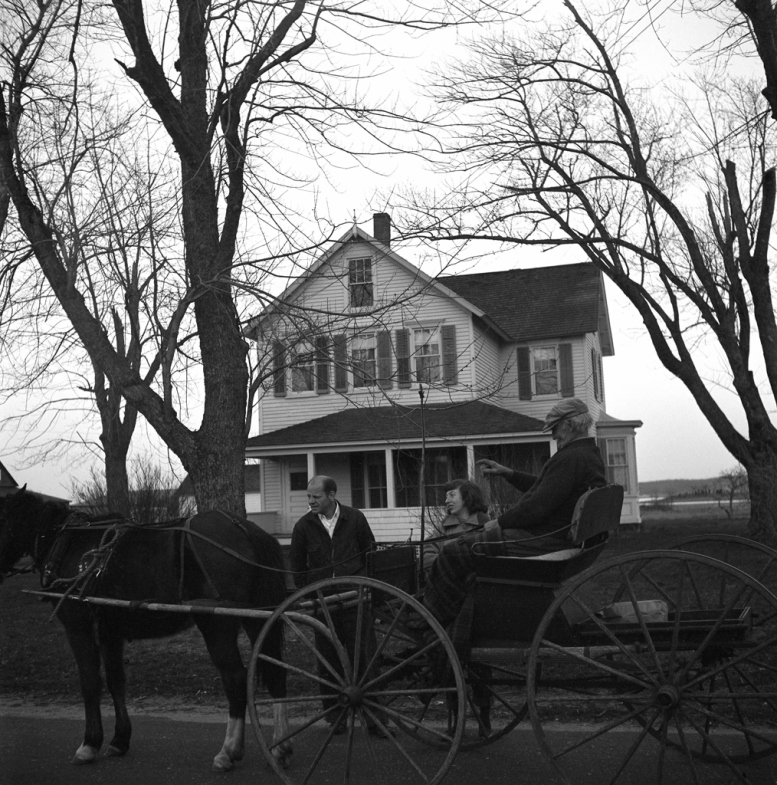 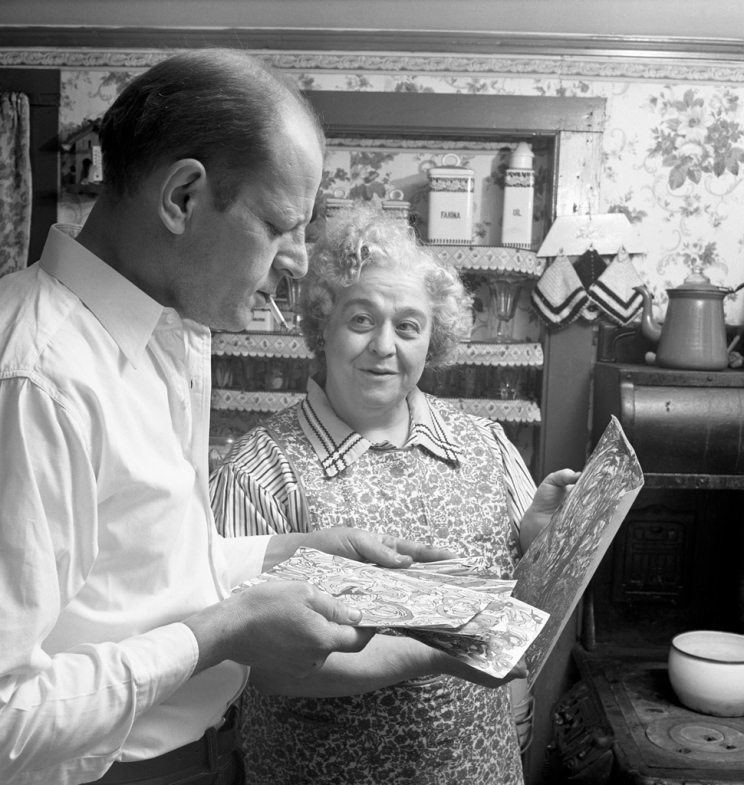 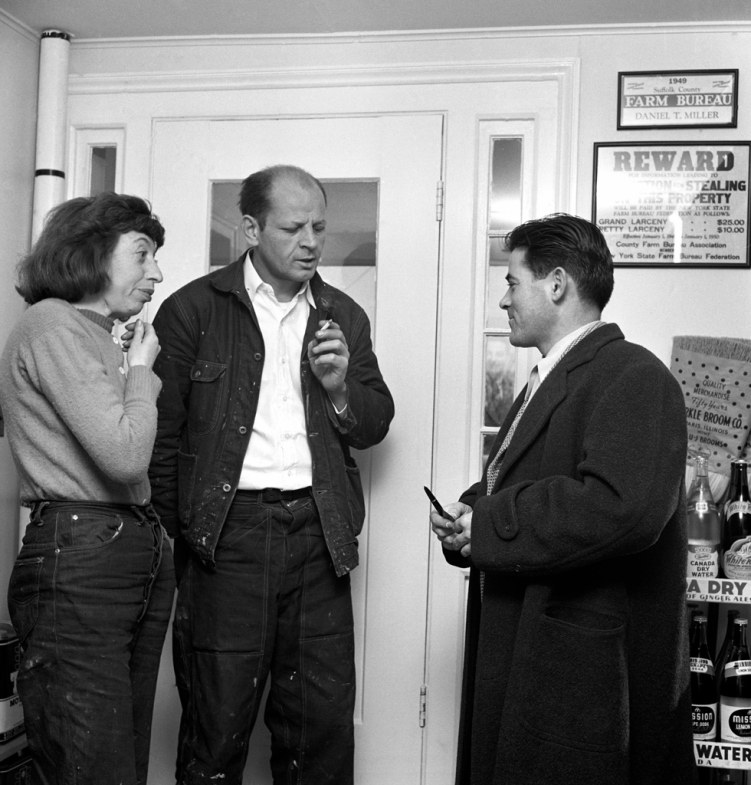 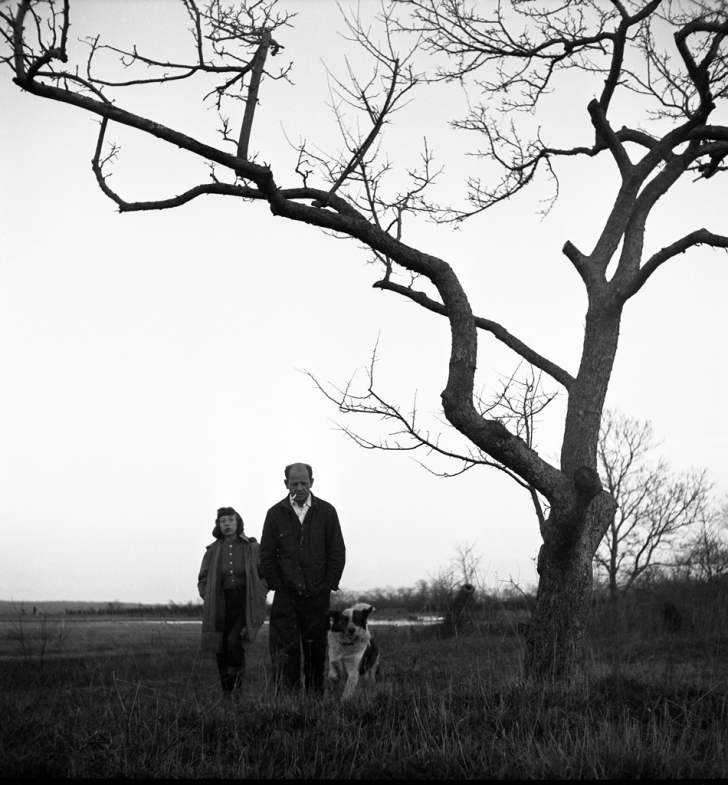 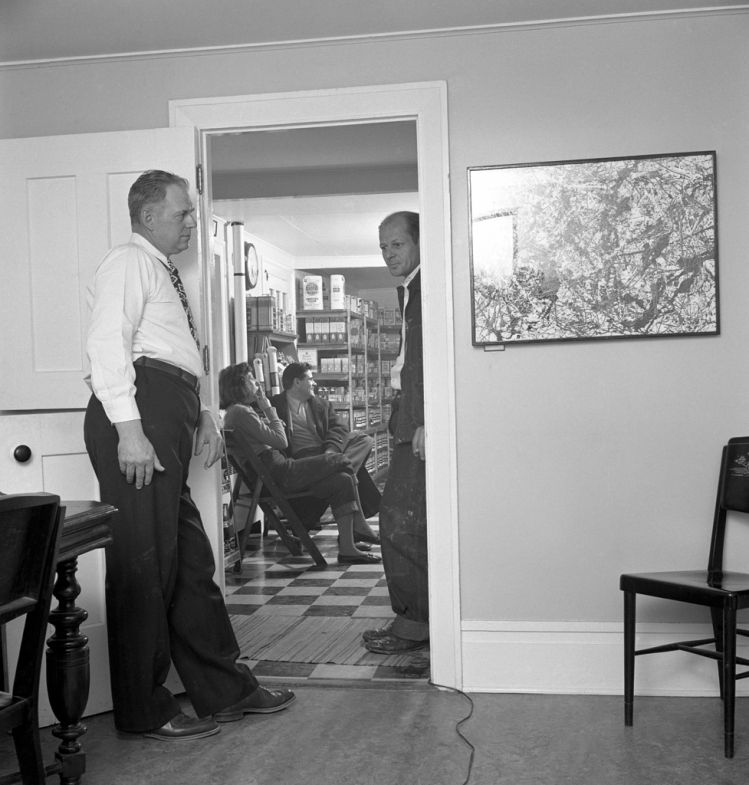 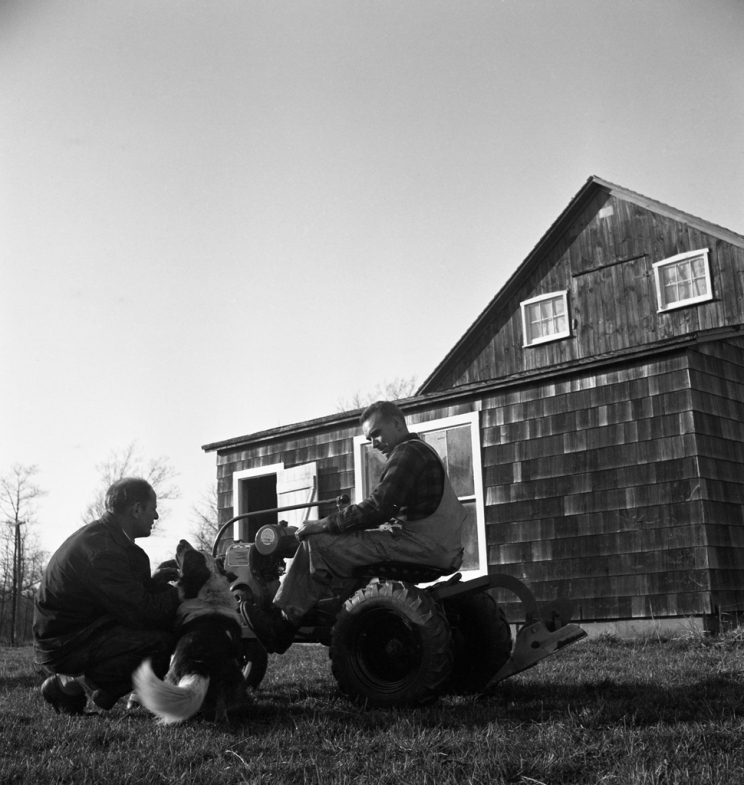 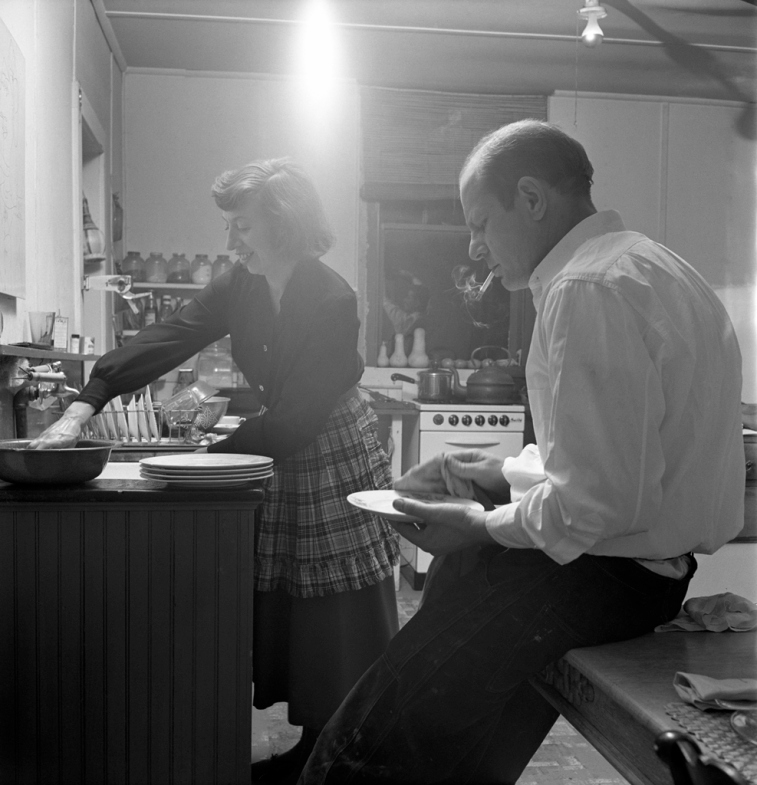 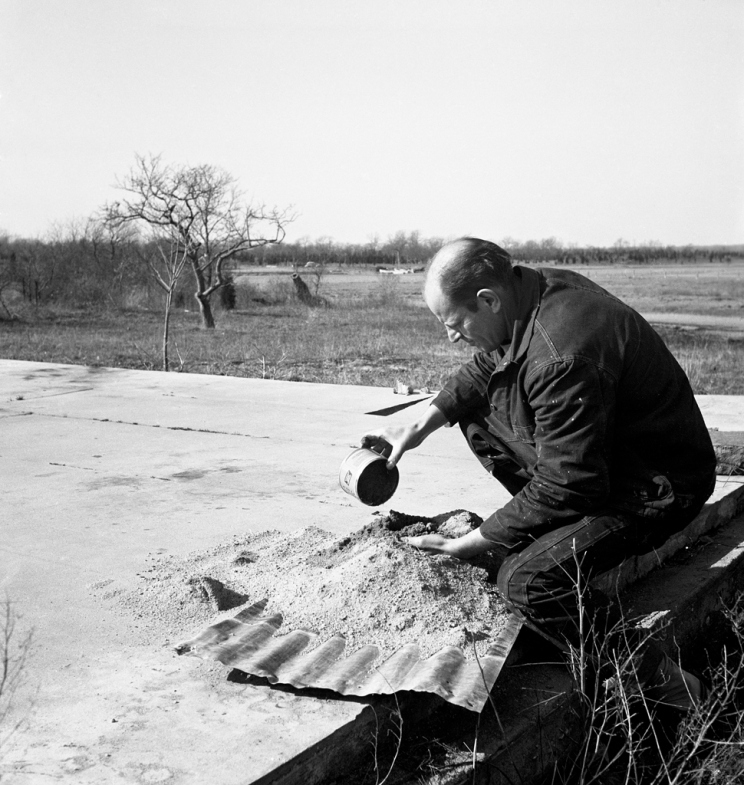 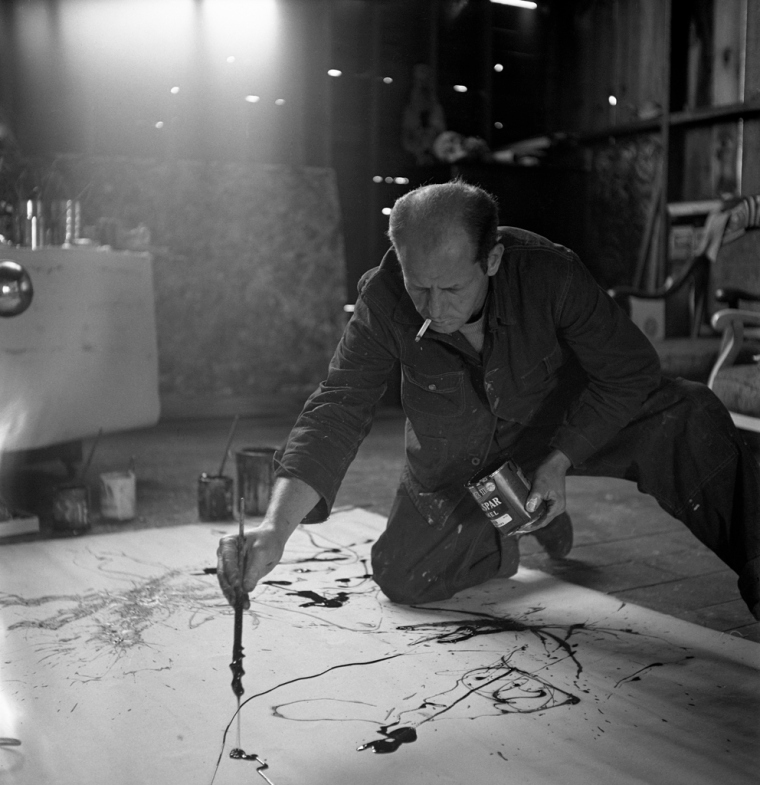 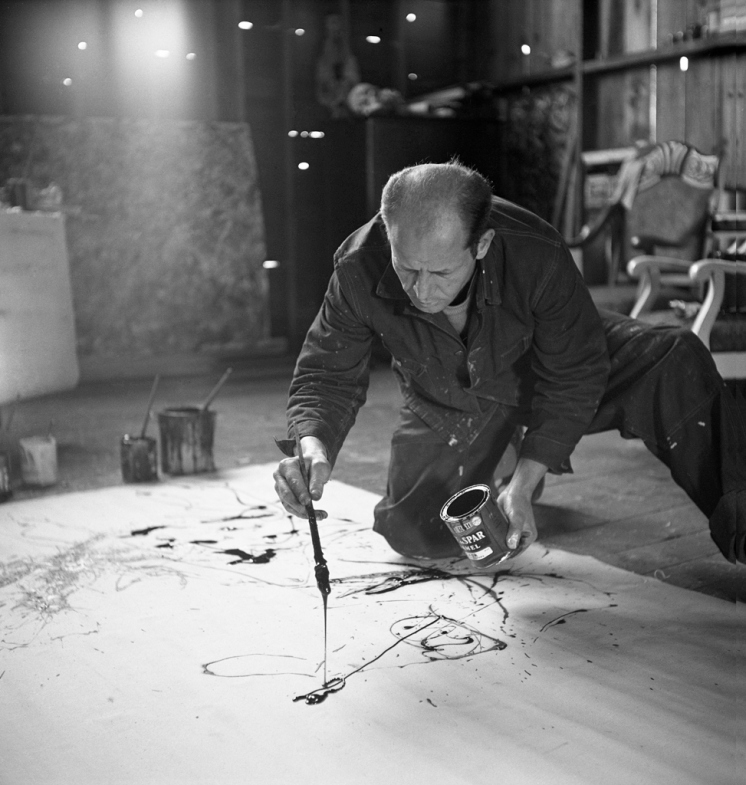 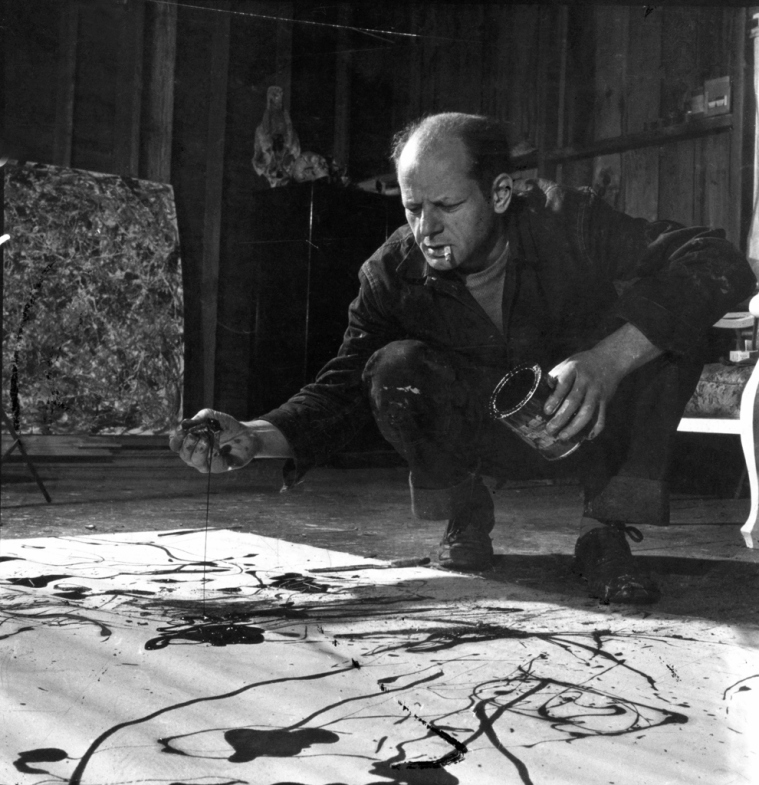