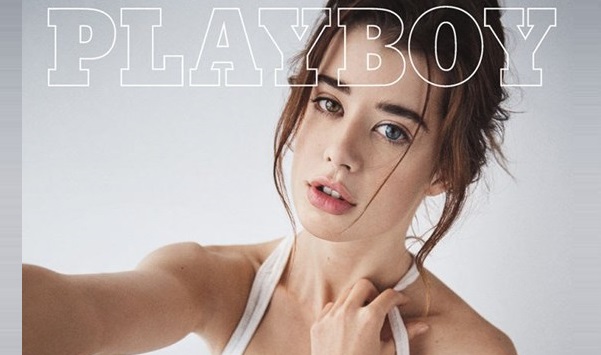 Sarah McDaniel on the cover of the new Playboy – Photograph: Theo Wenner

Everybody was in shock when Playboy announced that it was doing away with nudity, firstly because that’s pretty much the whole purpose of the magazine, and secondly because no one from Playboy ever seemed to care about objectifying women and presenting false standards when it comes to sex and the female body.

Everybody thought that with that announcement, the magazine was near the end. However, Playboy seems to have entered the new, digital, millennial, hipster era. With their March preview, they proved how serious they were, as the cover girl, model and Instagram celebrity Sarah McDaniel, is inded not nude, but in her underwear. With her arm outstretched as though she were taking a selfie and a suggestive caption in the familiar Snapchat overlay, McDaniel greets the world and welcomes it in the new Playboy era.

Shot by Theo Wenner, the cover photo could be the cover of a fashion magazine, making clear that Playboy is now a SFW magazine that one can read while waiting for their doctor’s appointment or on the subway. 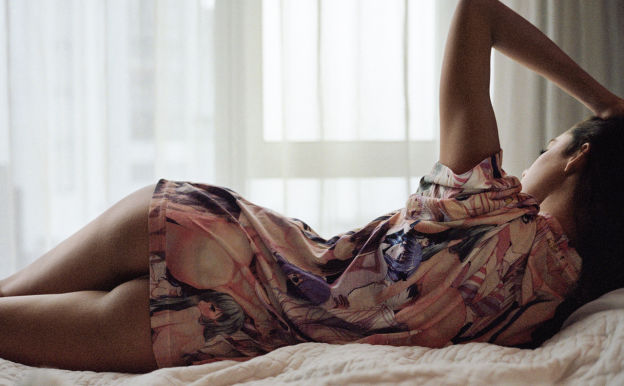 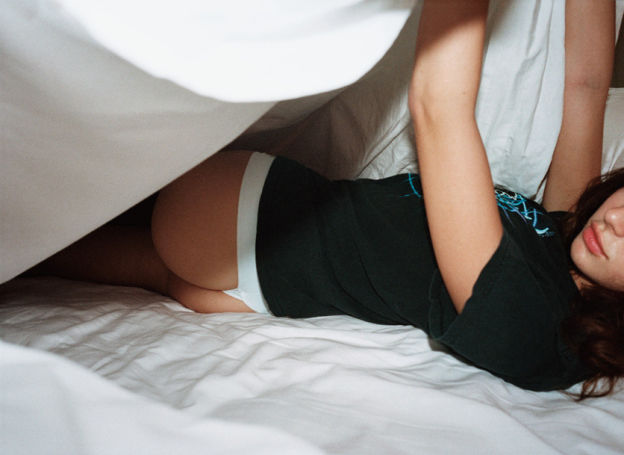 Banksy Reveals His New Series Of Art In Gaza, Palestine