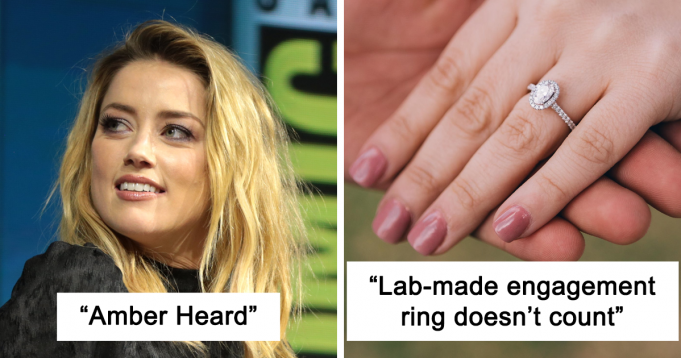 Men are frequently viewed as abusers in our still patriarchal culture.
There is an orthodox belief that in cases of mental or physical abuse, the man is to fault.
We can’t deny that the ratio of female victims to male victims is bigger than it is statistically.
It would be imprudent to ignore the fact that guys are also victims of domestic abuse, with one in every three males becoming victims each year.

Toxic femininity receives far too little attention in the media and academia.
But toxic masculinity is something we hear about all the time (forgive the pun).
It’s time, though, to pull back the veil and uncover how toxic femininity manifests itself.
In this frank Reddit post, real-life examples of toxic femininity are given. Scroll down to see them. 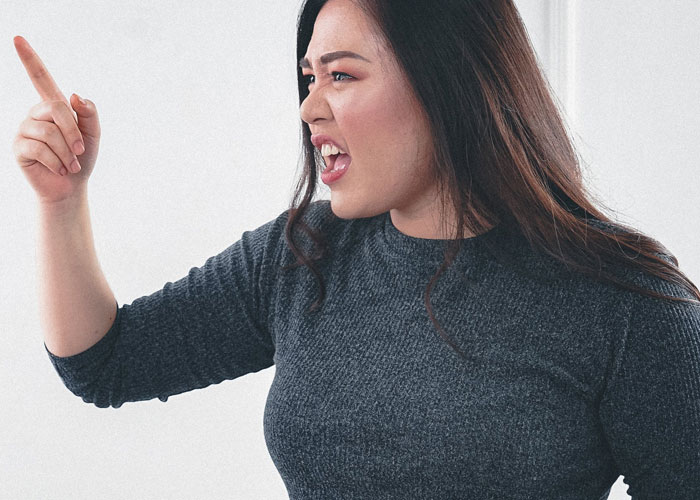 Using your period as an excuse to be physically or emotionally abusive.

Turns out my mom was just a b**ch, not PMS’ing. 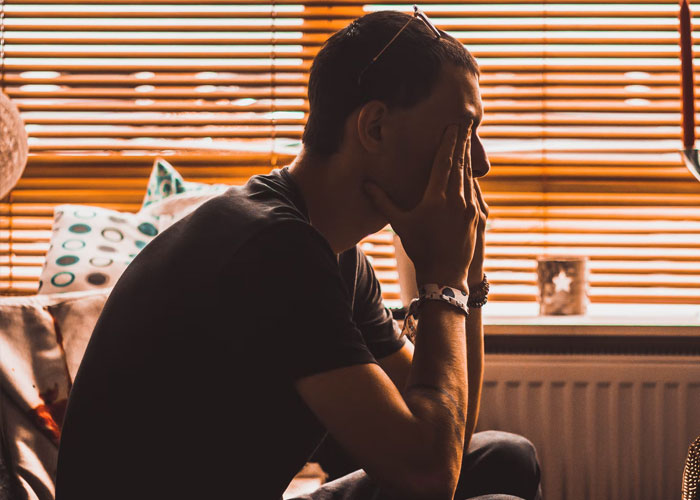 Assuming men are never the victim of physical abuse or intimidation. 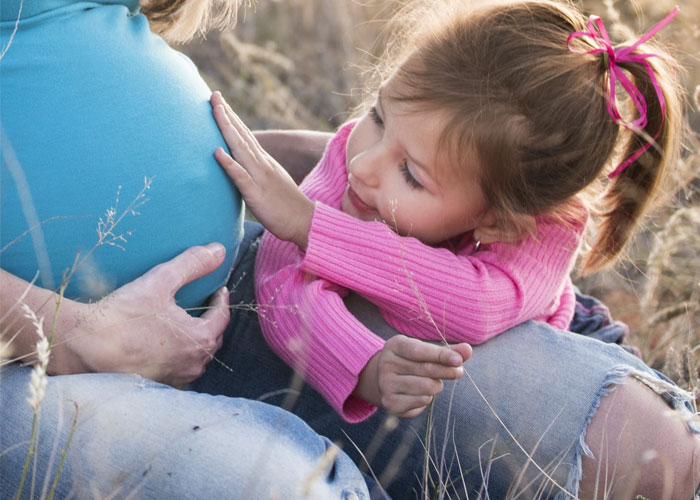 Putting women down for choosing not to have children. As if the only reason we were put on earth was to be baby makers 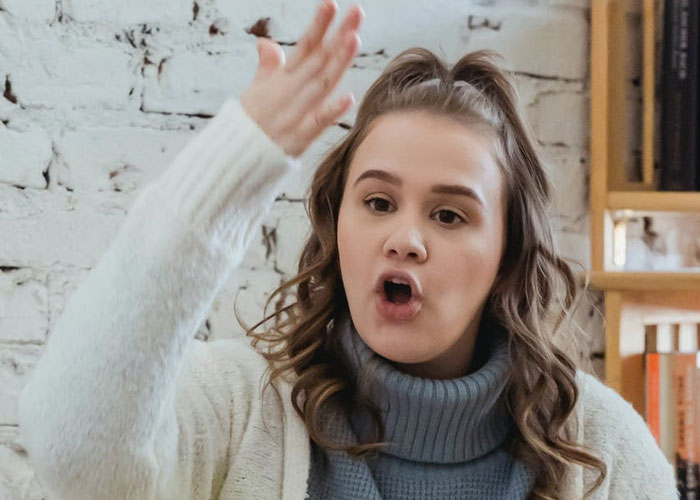 The quote “If you can’t handle me at my worst, you don’t deserve me at my best.”

Basically, expecting a partner to put up with your drama as proof of them actually being into you/making them jump through hoops to prove they’re into you. 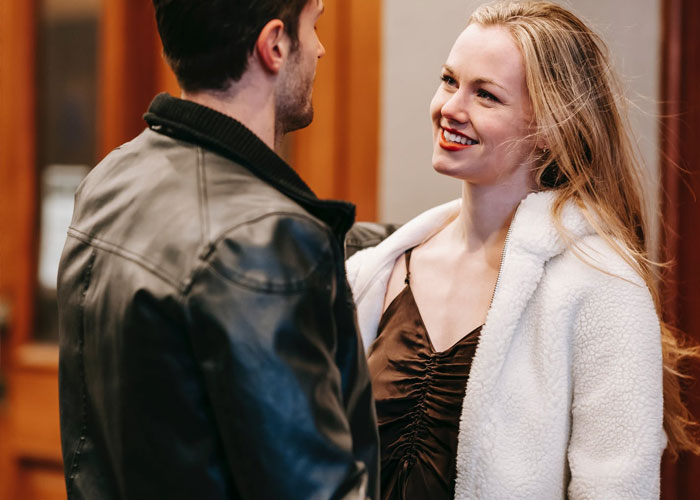 Placing your entire self-worth on being desirable to men, or assuming any woman who dislikes you must be jealous of your desirability. Not knowing who you are without male attention. 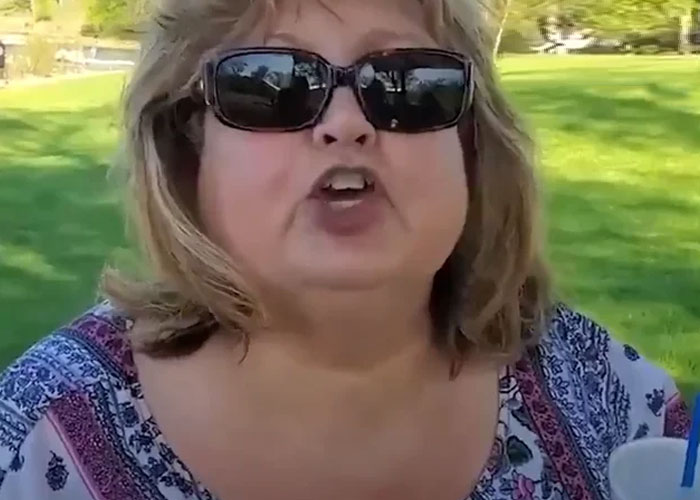 Karens are a prime example. They show peak entitlement found more often in women than men. Everything must be done for them. They are a mother or they’re a “struggling” woman who should be given everything she wants.

There’s also abusive women. Abusive men will hit you, abusive women will give you several mental and emotional disorders and claim you made it all up while you suffer alone in silence. I know this from personal experience having an abusive biological father and step mother.

If a woman does hit you, you aren’t allowed to hit back. If you defend yourself you’re the aggressor because… men big? 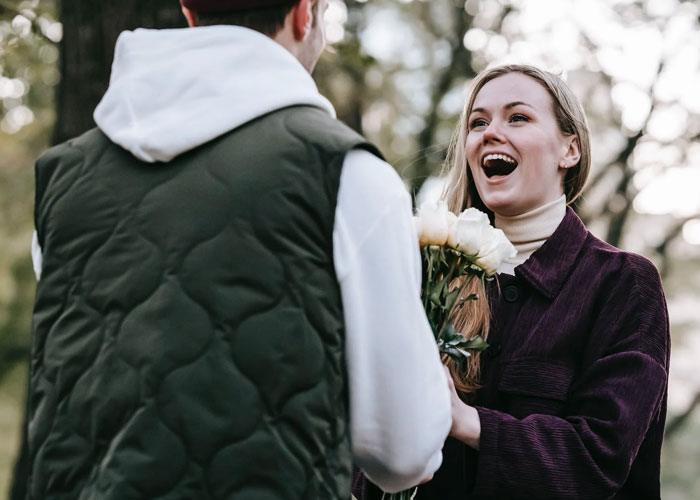 Believing that its a man’s job to impress her when she’s dating. If you like someone ACT AS THOUGH YOU LIKE THEM. Dating is an equal exchange of time and emotional labour, if she feels like she needs further financial compensation beyond that (paying for the food/show/whatever it is) then maybe she don’t like him enough. 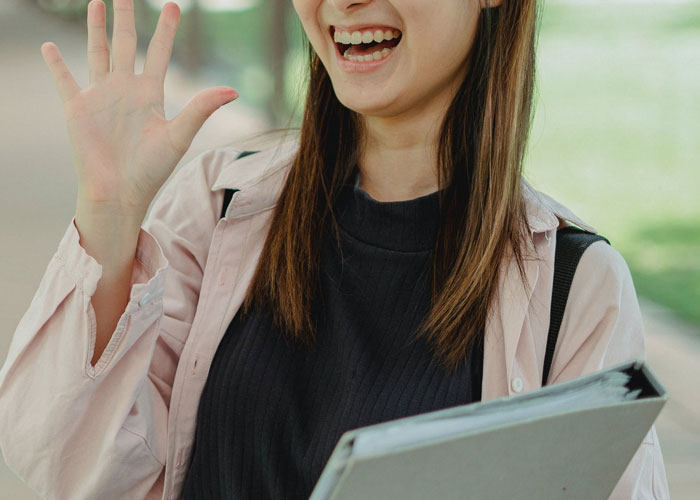 Being all “Claire!! Hiiiii it’s soo good to seee youuuuu oh my goooodddd!!!!” in that obnoxious tone of voice, to every single woman in the group, then turning around and talking the most nasty gossip you can behind their backs or purposely being snaky to the group. This is so toxic, if you don’t like the people you spend time with then drop the mask and stop shoving “positive vibes” down their throats. 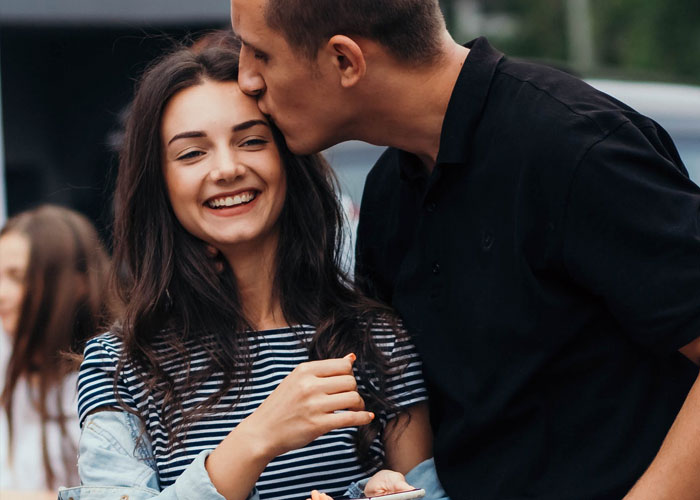 Thinking that being in a romantic relationship/marriage or being able to have children makes you inherently better than women who aren’t. 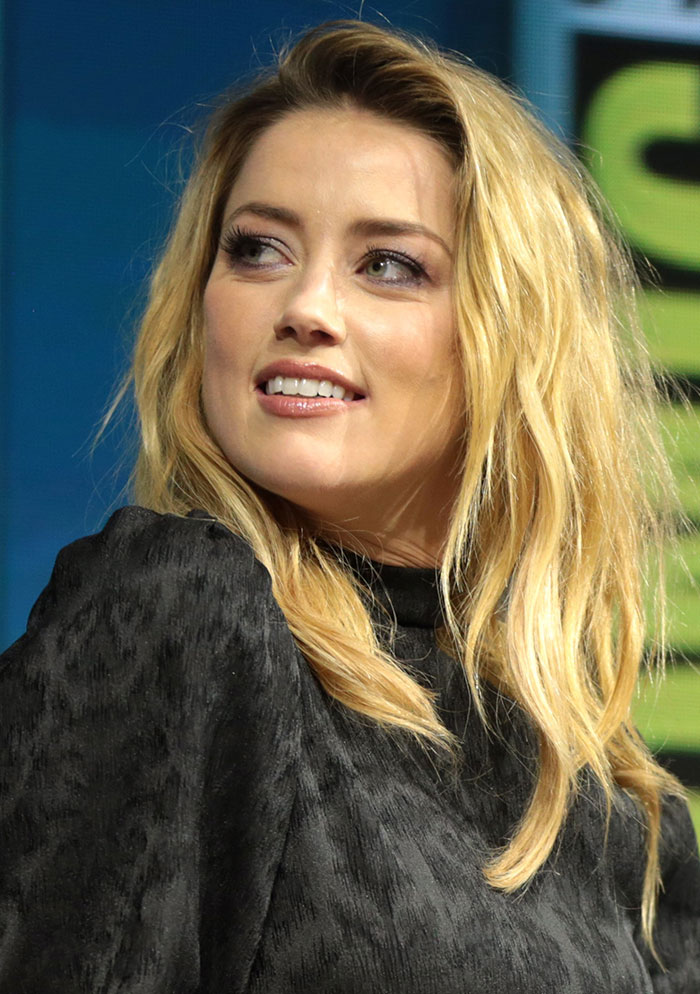 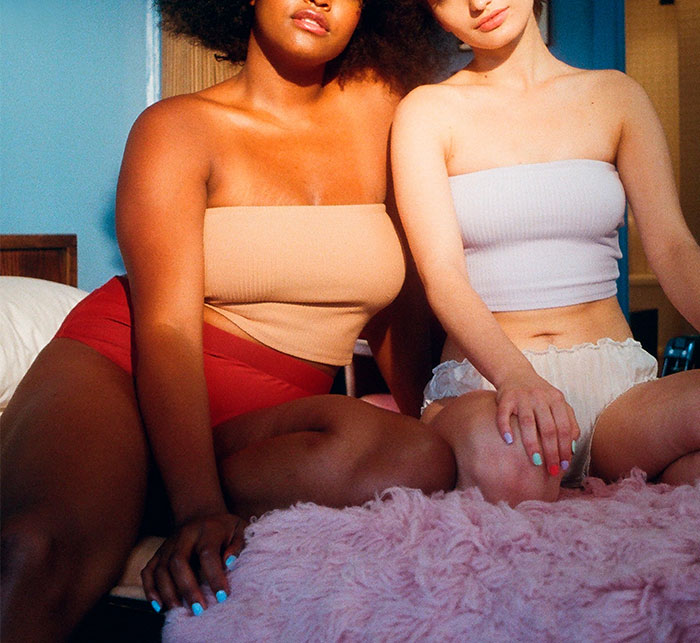 “Real women have meat on their bones.” No. No no. Real women exist regardless of size. 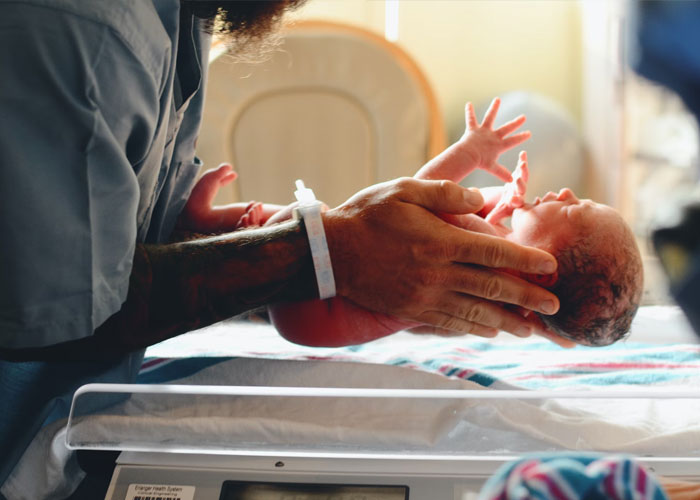 “If you gave birth through c-section, you’re not a real mom.”

What. The. F**k? Suddenly 9 months of pregnancy, a terrifying procedure and caring for a newborn doesn’t count because MacDuff from his mother’s womb was untimely ripped? Whose baby is this then, since apparently no mothers are present? 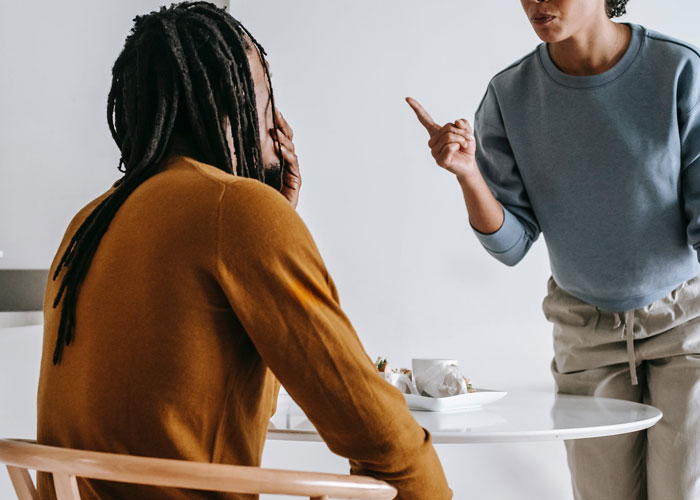 Not every woman is truthful, so we can’t go in with the mindset of “oh, she’s definitely innocent.” At the same time, we can’t let cases of false accusations prevent us from taking a case seriously because “she may be another liar.”

Sadly, people are bound to make decisions on who’s innocent and who’s not without even watching the trial. 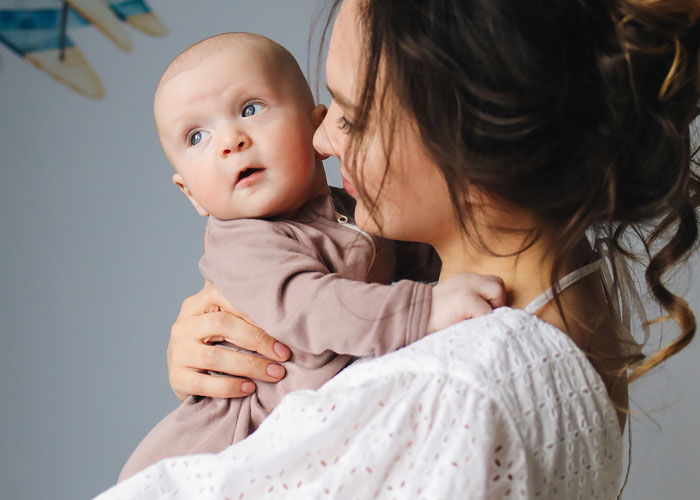 Telling mothers that they should “suck it up” and deal with postpartum depression without help because women from previous generations were able to raise children without any complaints.

No, Carol. I’m f**king miserable, and there’s nothing shameful about getting the treatment I need to cope with my depression. 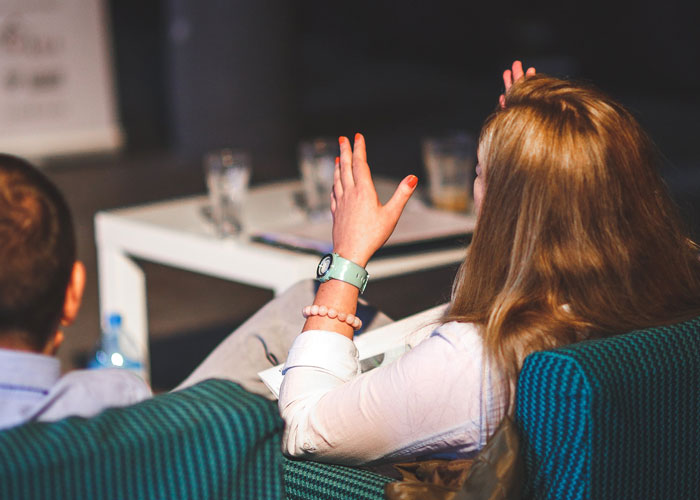 Girls who start an argument or fight with a stranger and expect their bf/husband/partner to be the one to handle the fall out. 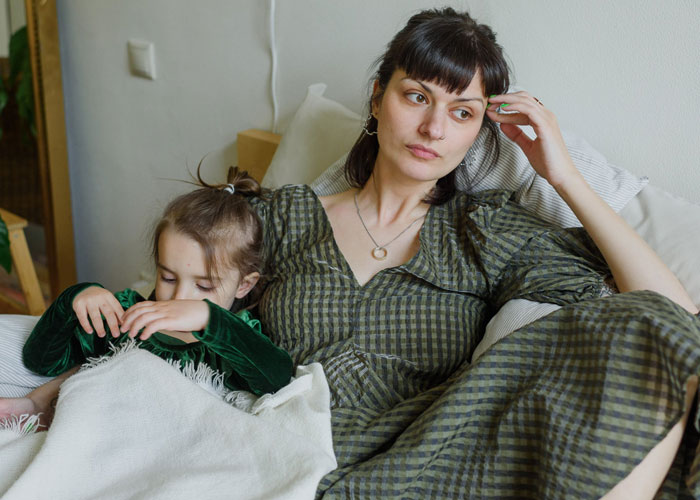 The expectation of doing emotional labour. If you fall short of being the default caretaker/nurturer in any way, you are a bad woman. If you don’t put your family’s needs before your own all the time, you might be called a bad mom, a bad wife, or a bad daughter or sister, etc. Meanwhile women who sacrifice themselves completely to take care of others are good mothers, good wives, etc

Similarly, the overly glorified societal idea that a woman’s love is supposed to fix her partner. I read a lot of romance novels and wow is hetero romance content overwhelmingly saturated with the idea that even the most broken person (usually a man in the examples I have personally read) can be healed by the true love of the other person (usually a woman in the examples I have read). There’s no therapy, no focus on healthy ways to deal with trauma, just the idea that some woman can walk into some broken man’s life and completely heal him instantly with “true love”. 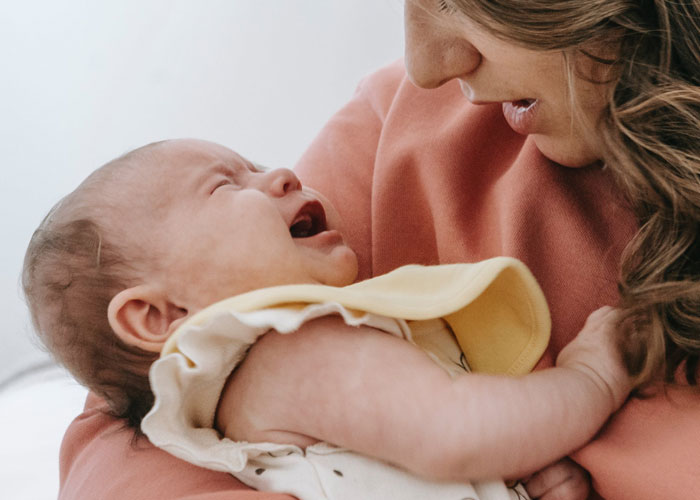 I hate the whole “oh if you hold a baby you’ll want one” or “baby smell is the best” or my least favorite “you’re so good with kids, you’ll be a great mom!” comments. NOT EVERY WOMAN WANTS TO BE A MOM, NOT EVERY WOMAN EVEN LIKES KIDS! The fact that I’m a decent human being to my friends’ kids doesn’t mean I’ll be a good mom. You know what I love? My current lifestyle. I didn’t work today and you know what I did? I sat in bed, ate chocolate, watched Ice Cold Killers, and now I’m gonna take a nice long nap at 3 in the afternoon! How in gods name would a child enhance my life in any way? I’m 26 and the constant barrage of “you’re not getting any younger” comments are starting to get under my skin. 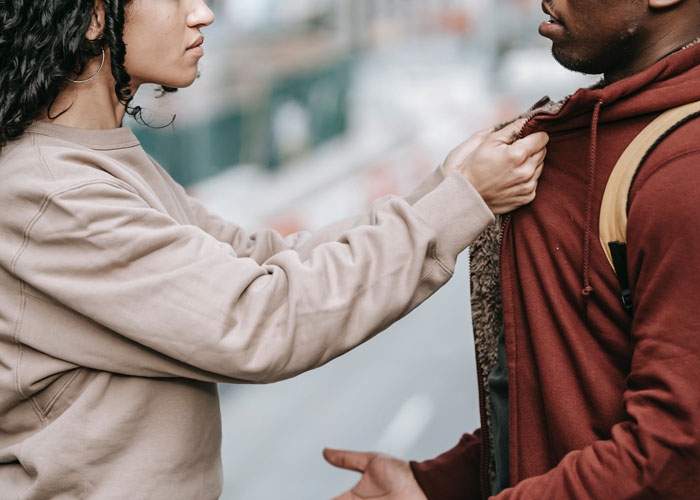 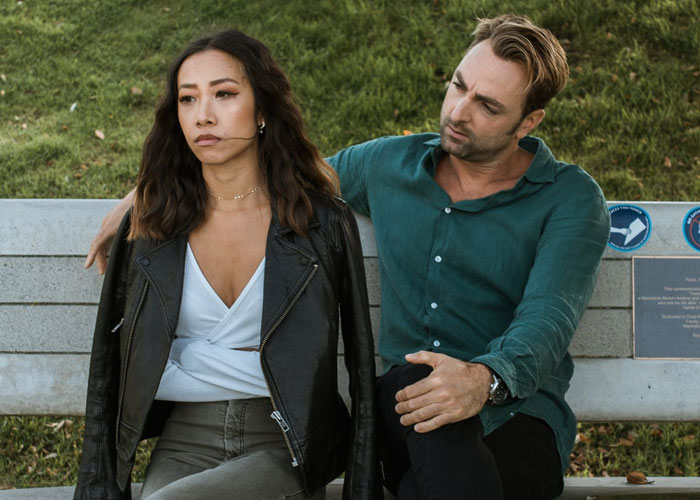 Expecting all the affection and love in the world from their boyfriends and never showing a glimpse of it towards them. Men DO have feelings you know? 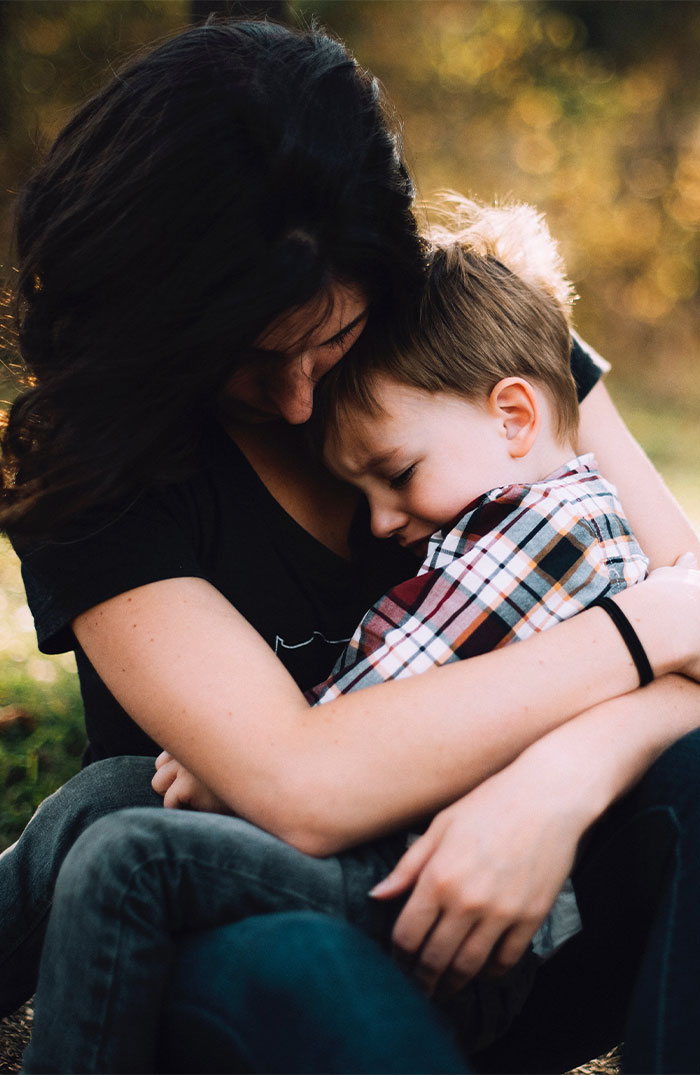 Defaulting to the female parental figure in all things child-related.

I worked an hour’s drive away, my husband worked 15 minutes away. We clearly listed him as the primary emergency contact on all school forms and even noted that he was closest. We told the kid to specifically request they call Dad.

Every time there was an emergency, guess who got called? I would then instruct them to call my husband because my leaving work to take the kid home means they have to deal with an extra hour or so of projectile vomit (or whatever).

We ended up just listing his number as mine. 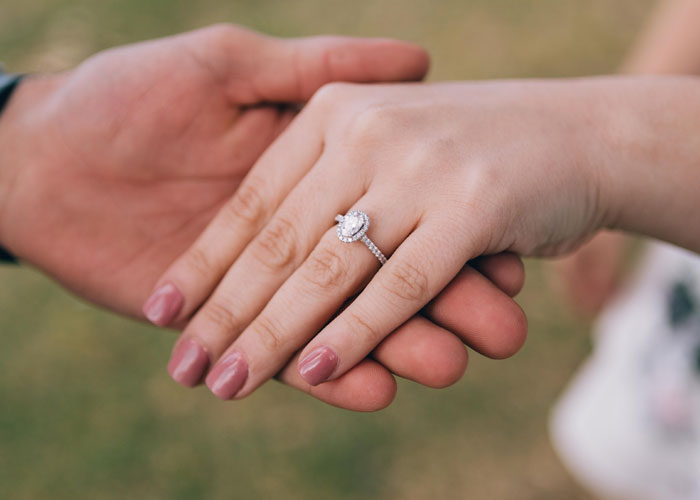 My fiancé tells them it’s lab-made, which is what she wanted

One of them responded with “Oh, that doesn’t count then” 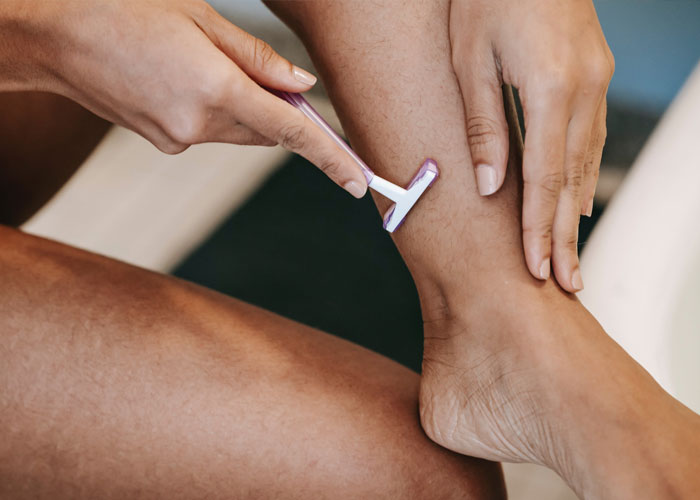 I see a lot of body-positive women that s**t on my girlfriend for working out and keeping her body hairless. They always say she should be more loving of her body and embrace her body hair.

It’s annoying. She does it cause SHE likes it. She goes to the gym and does deadlifts cause it empowers her and makes her feel AMAZING. Like, we all have different ideals and visions for our life. And after moisturizing herself and shaving she likes to rub her legs together like a cricket, and nobody should be taking that little slice of heaven from her. 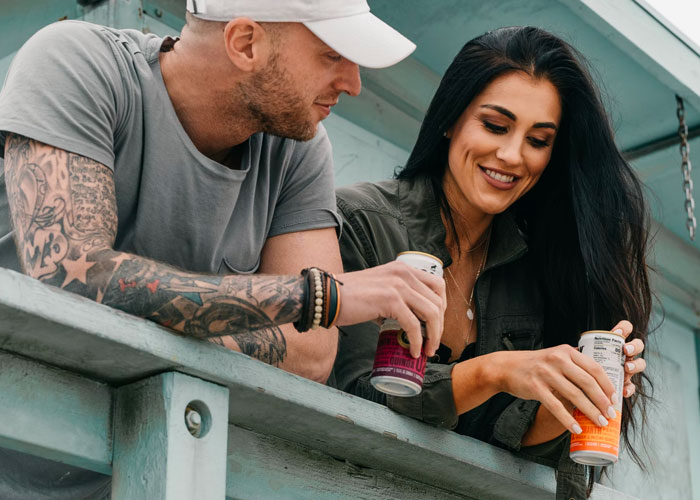 The “I get along with guys better.”

I cringe because I used to be like this. Don’t discount a whole gender. There’s a lot of awesome women out there, find them and befriend them! Not all guys are awesome so why assume all women aren’t?