Gabriel Grun is an Argentinian artist whose imagination runs wild and whose skills are exceptional. His subjects are renaissance/baroque-inspired while they explore issues of spirituality, sexuality and existence.

Grun has been influenced by many art movements and artists. As he explains in an interview found on his blog, “I was always awed by realism, it just seemed magical to me, more meaningful somehow than photo or film, the fact that those images could come from someone’s hands. I remember, as a child, cutting my finger with the edge of a page from a big book my mother had of Dalí, and with the pain and surprise of being cut by paper came an association of painting as holding a dangerous power, that of surpassing reality, and the threat that I was disclosing some sort of secret you couldn’t get away from unharmed. After surrealism I was impressed by some illustrators, but what I appreciated was always the capacity to mirror the natural world and play with it, and the impression of something added to it. As I was exposed to great art of the past I soon assessed the XX century for its true value, beginning of course to be blowed away by the italians, all the regular ones, and later came to admire things in the dutch and flemish that were not to be found elsewhere. I set for myself high standards for what I meant to be as an artist, ingenuous to the distance between the world Dürer moved in and my own, which ingenuity I kept and was crucial later in allowing me to be stubborn and only feel judged by an over-arching Art History that made any other opinion quite meaningless, in regard to my own pictorial mission. I will for the record mention Holbein, Bronzino, Fra Angelico, Ribera, Bougereau” 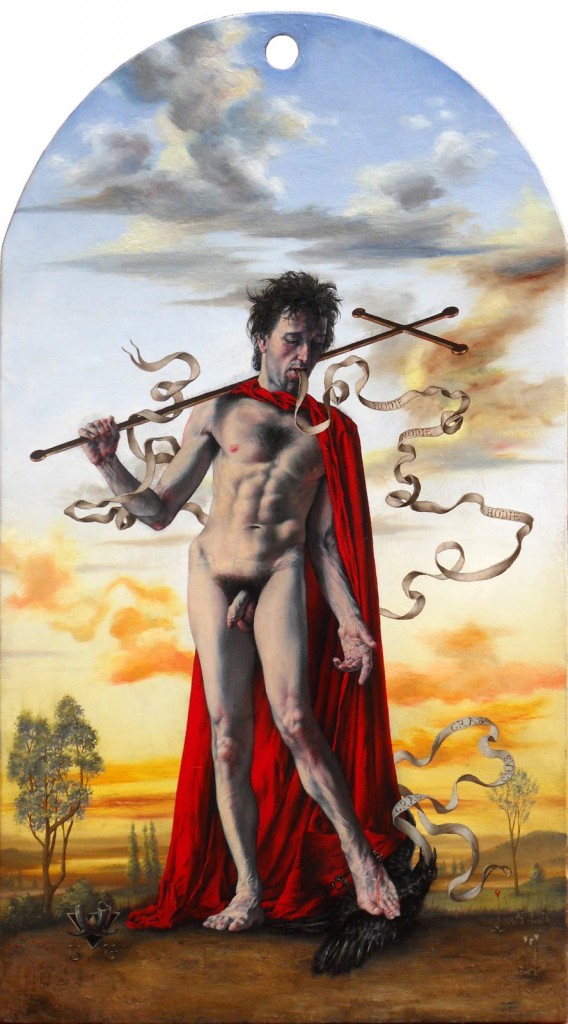 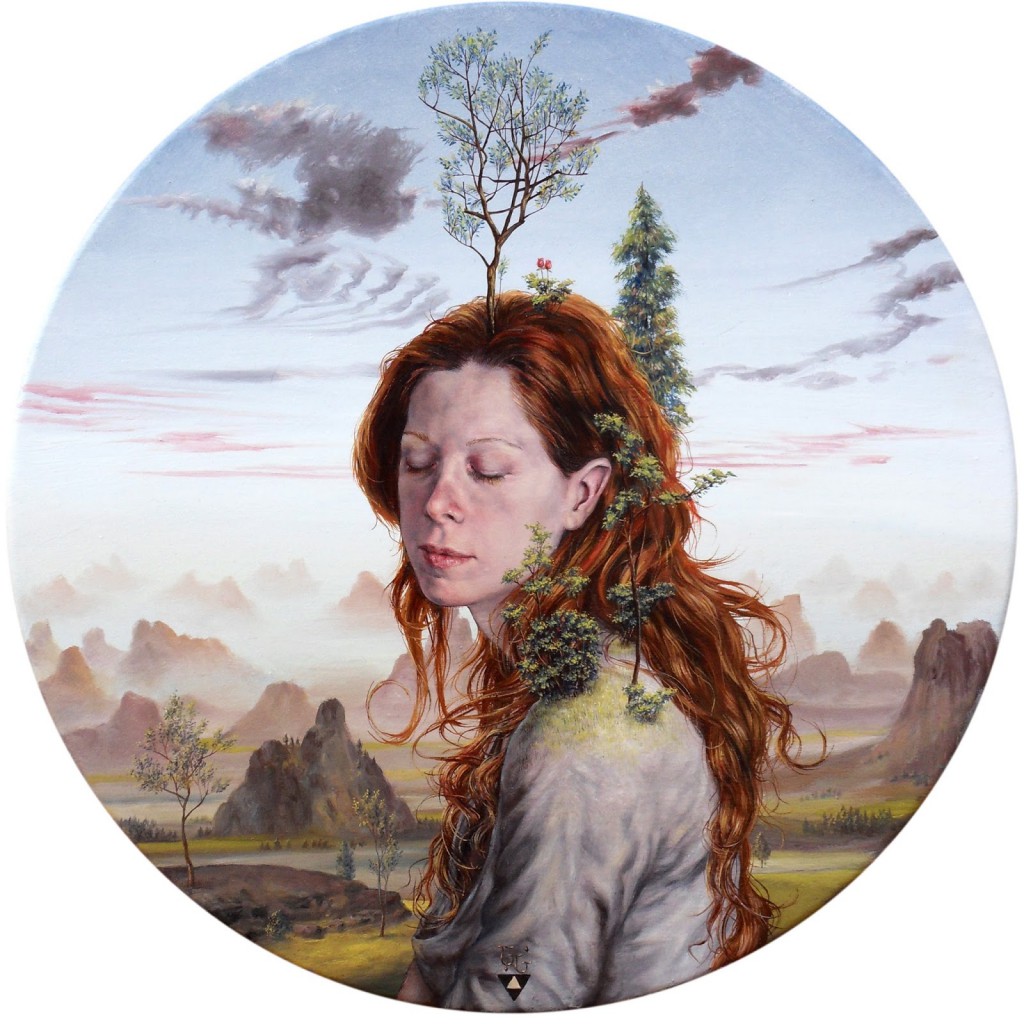 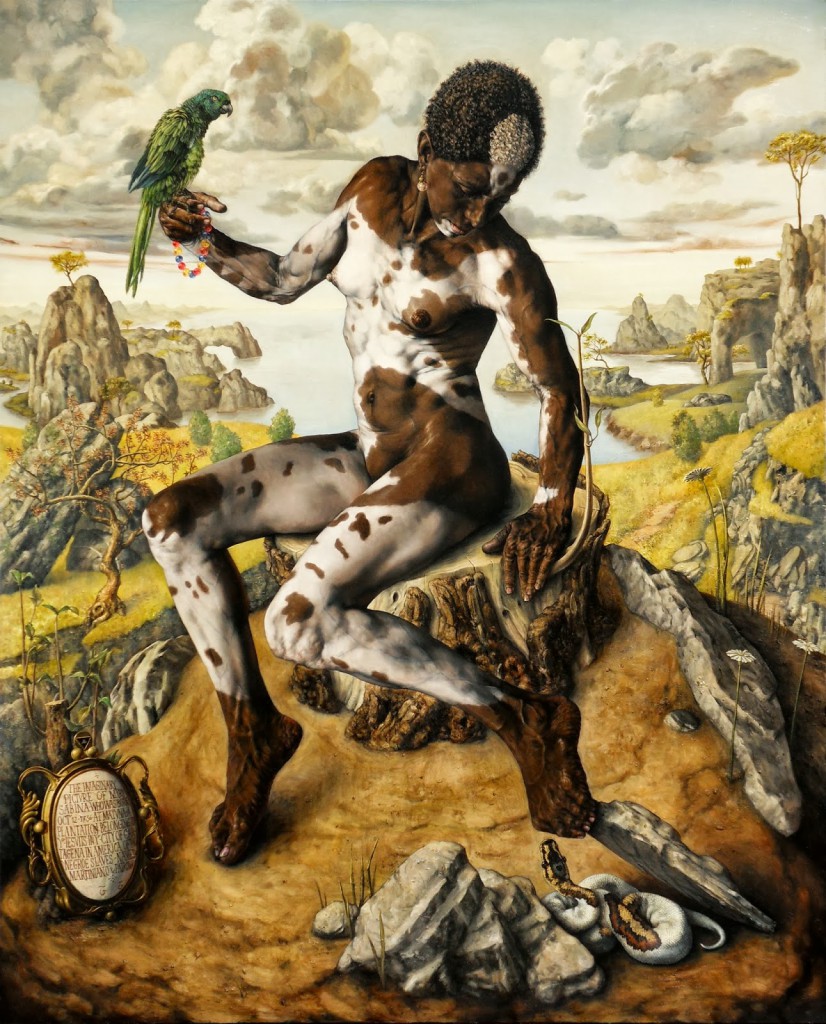 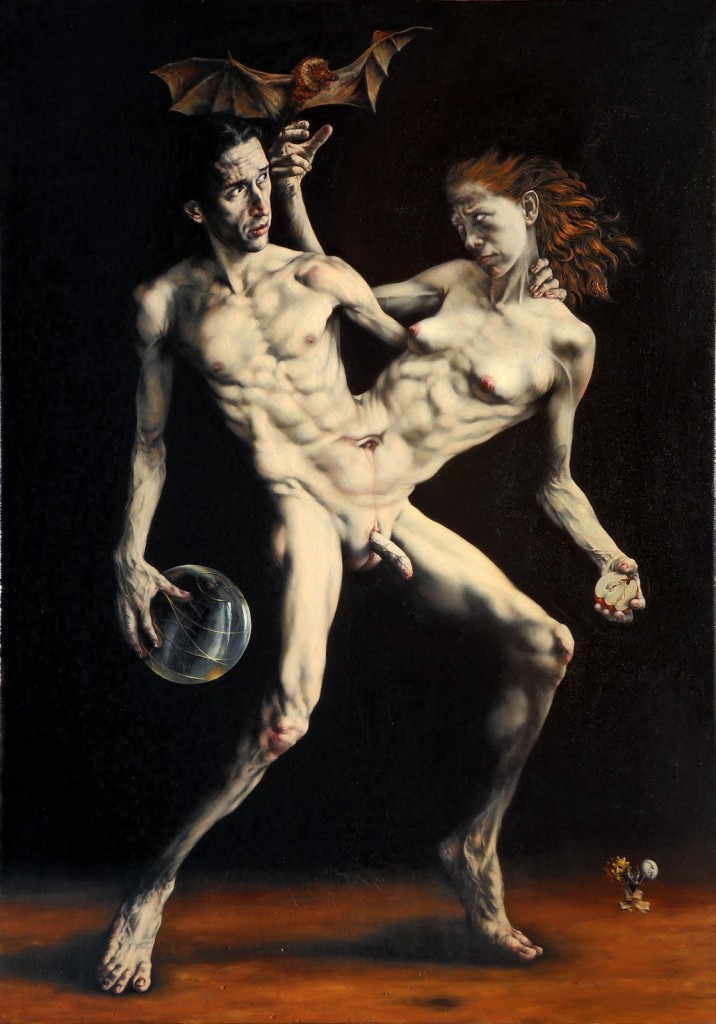 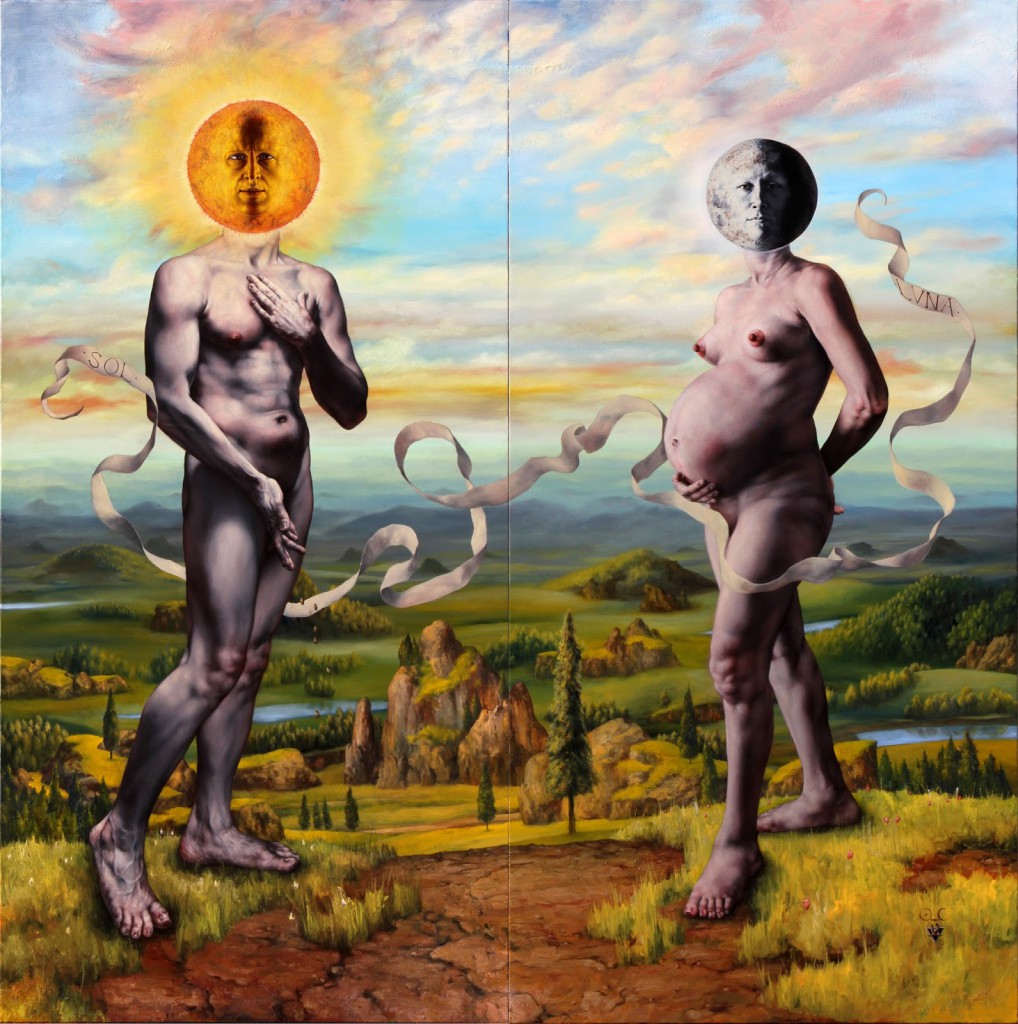 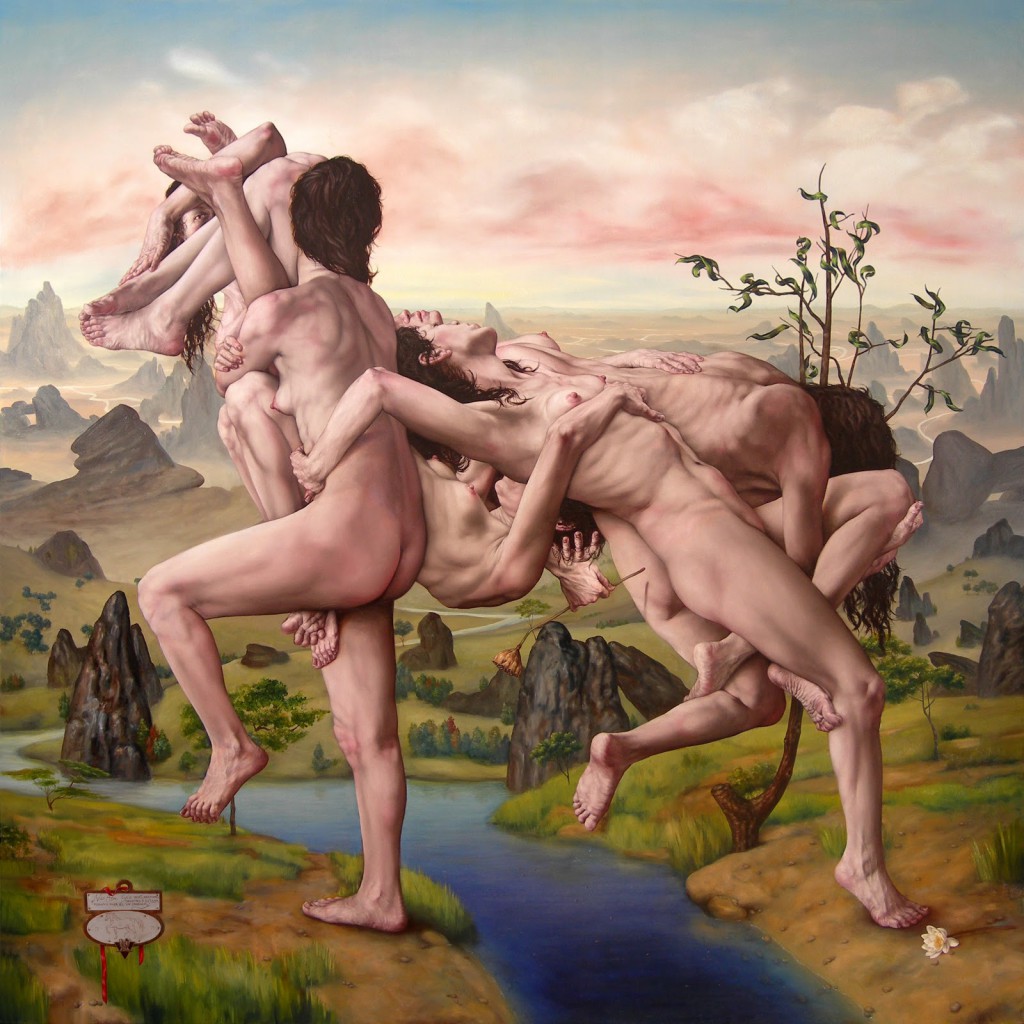 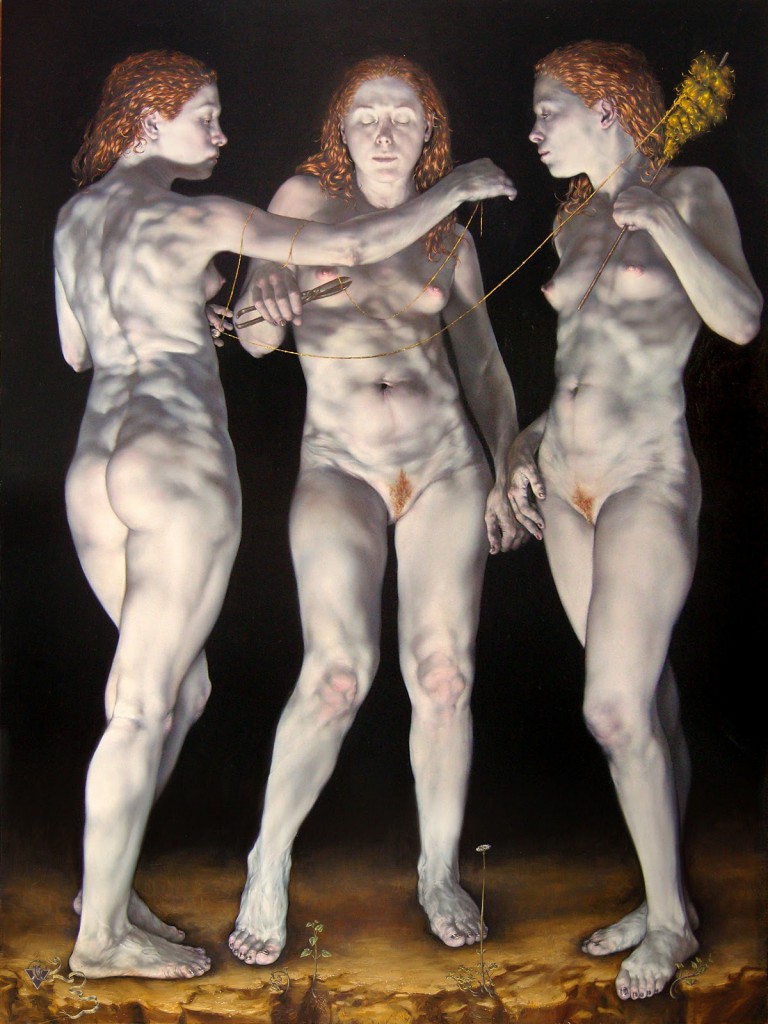 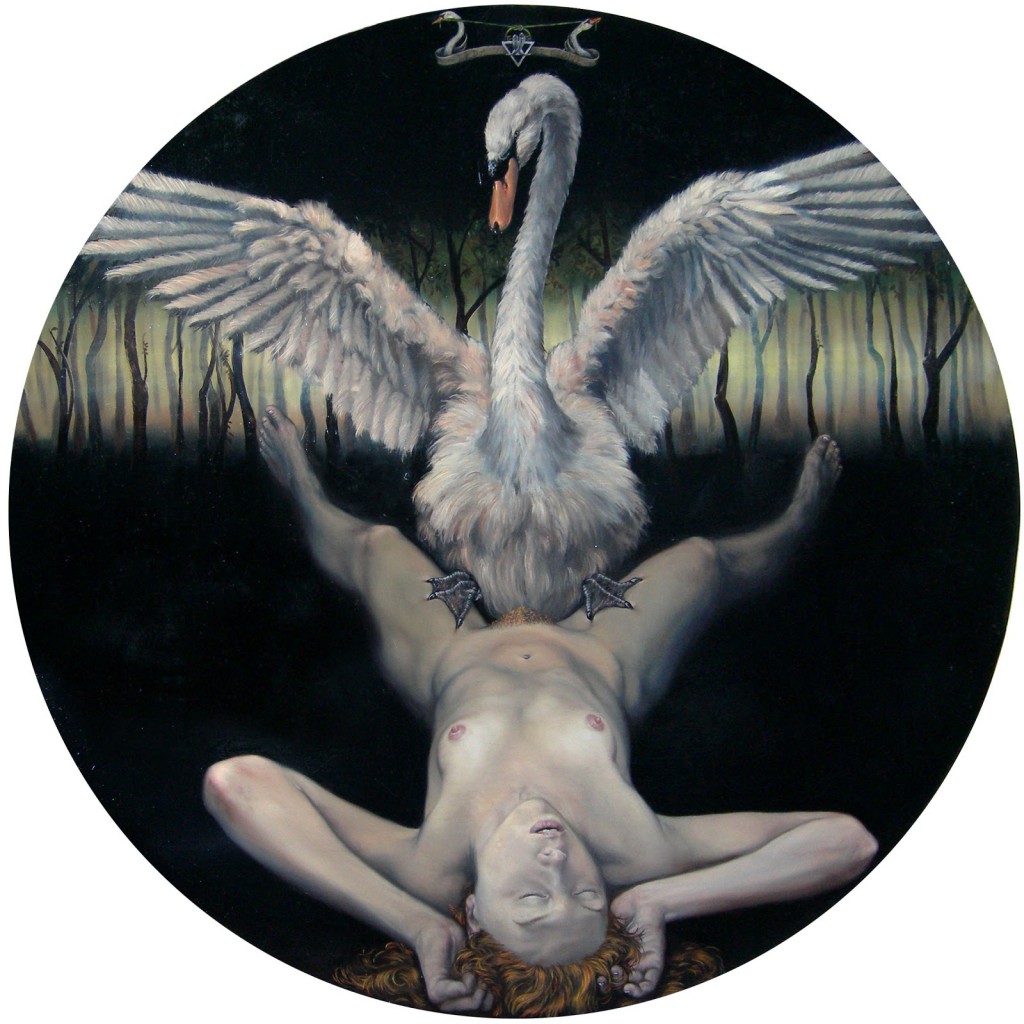 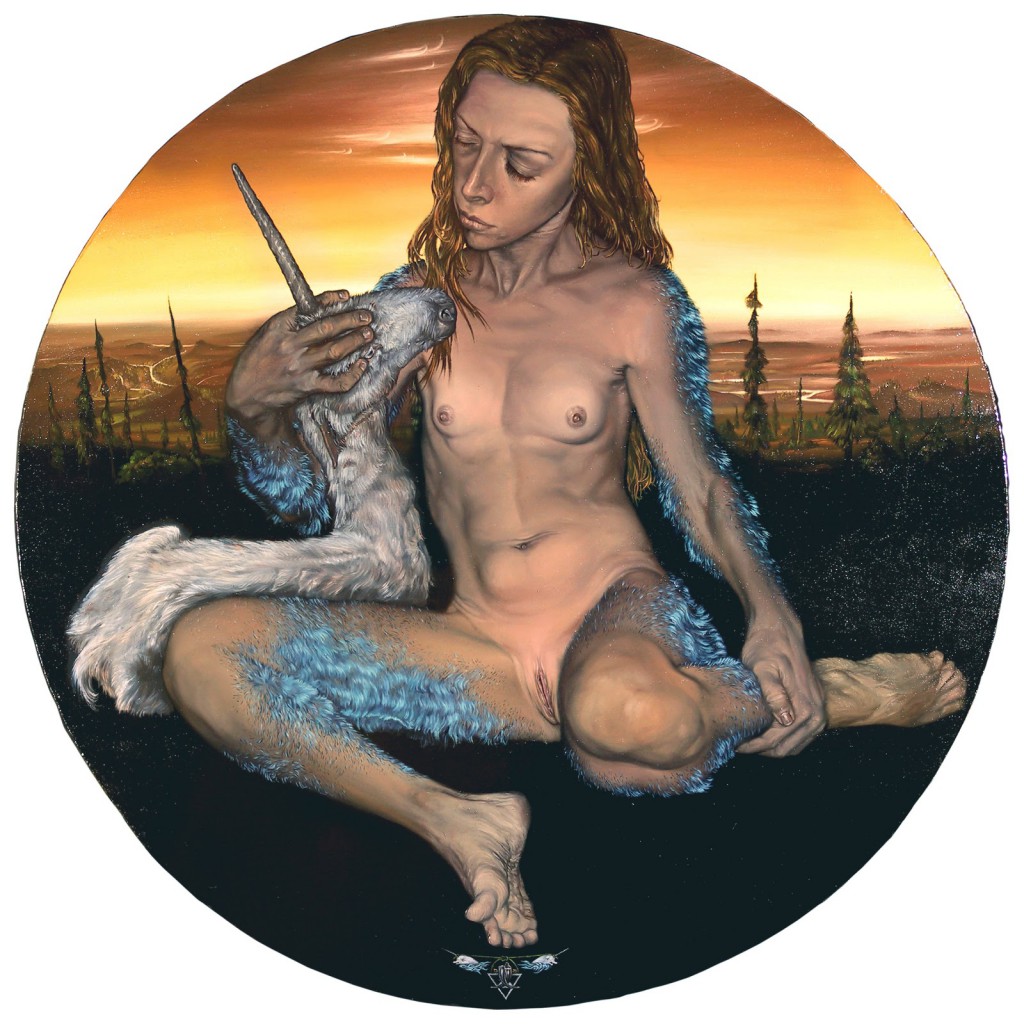 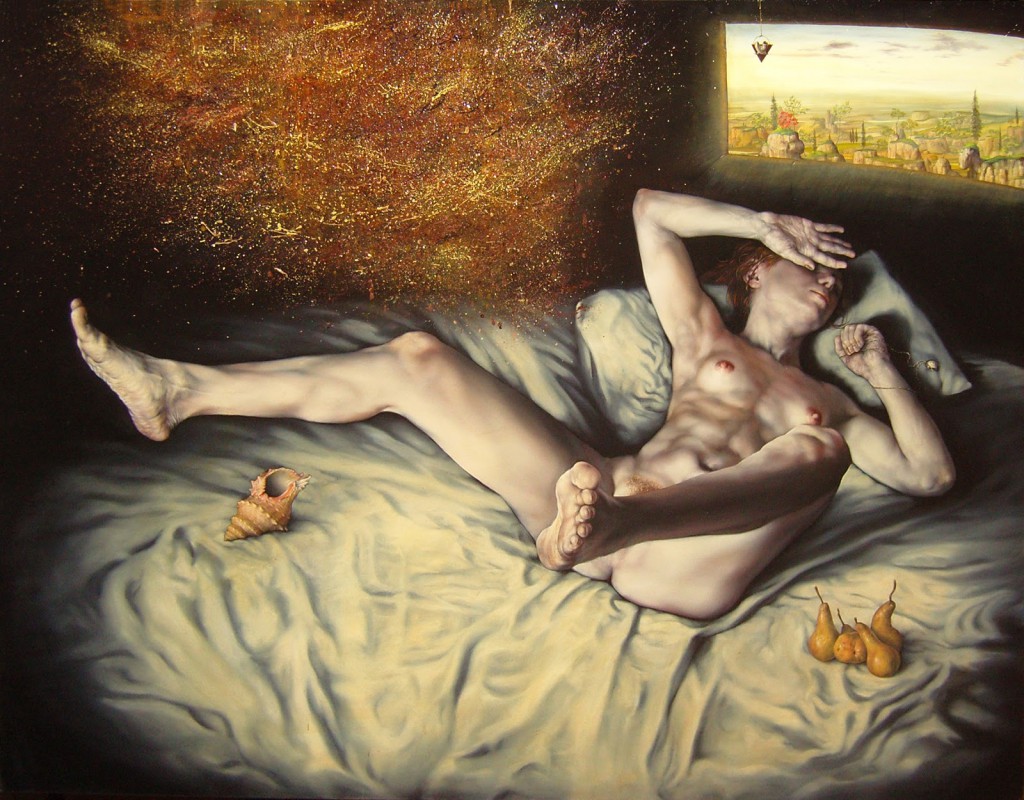 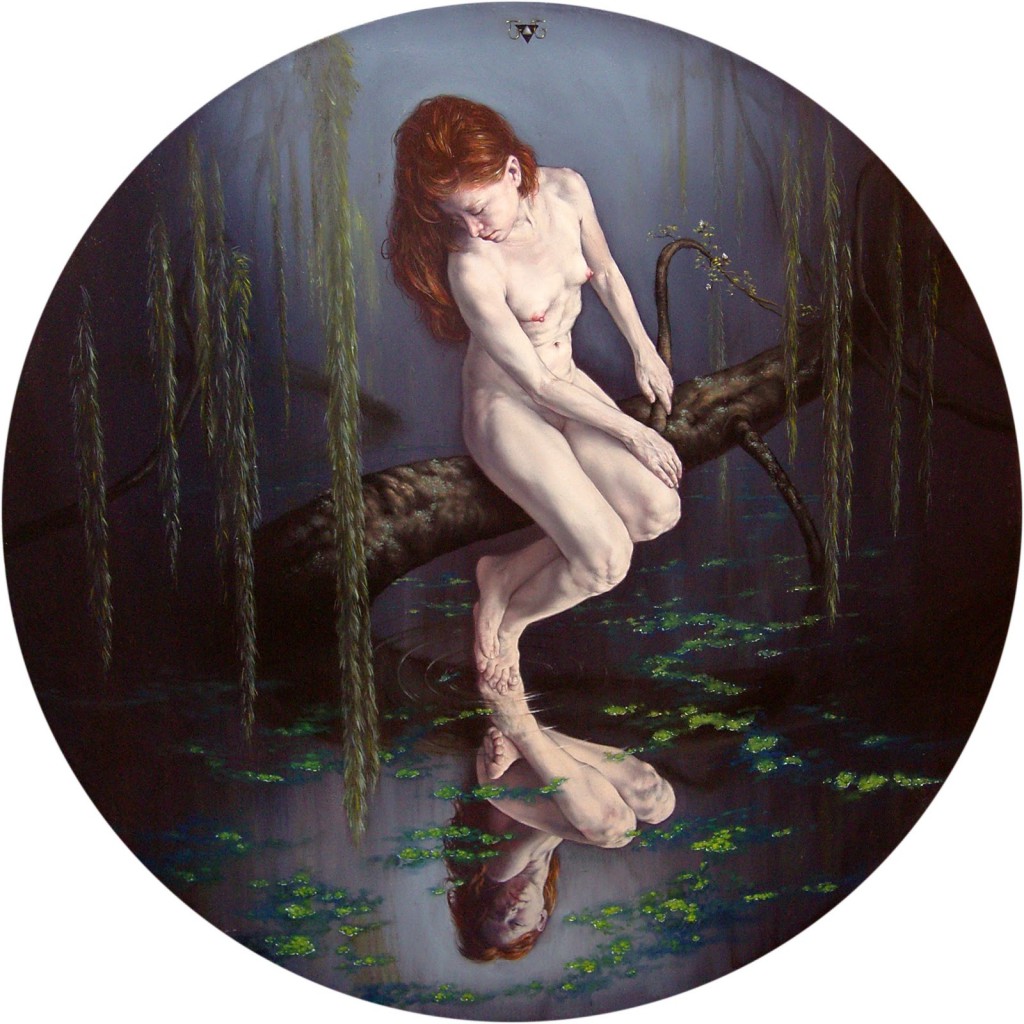 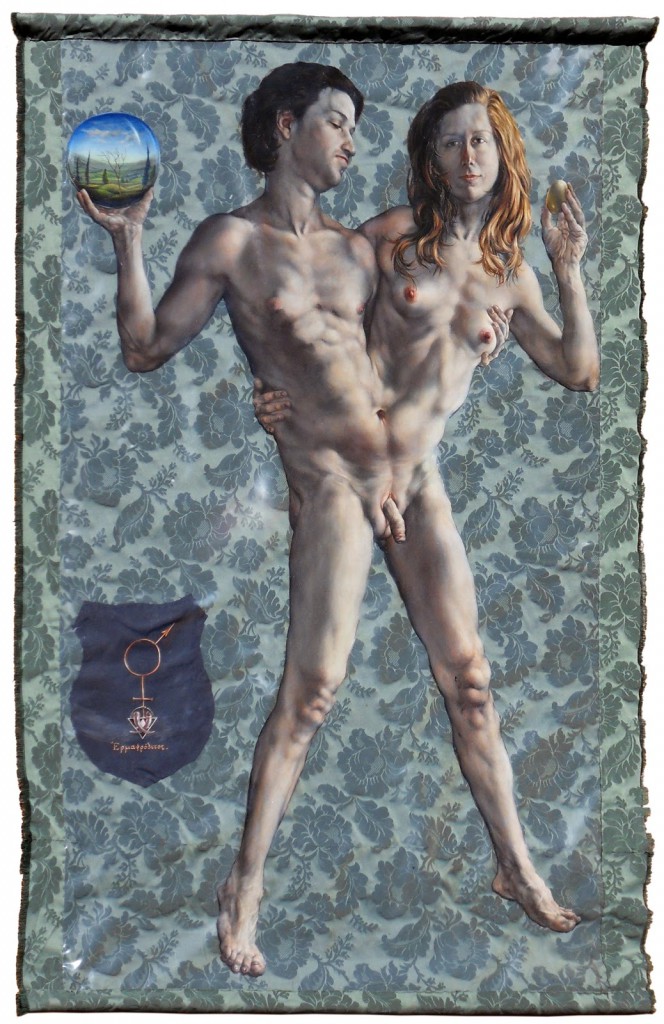 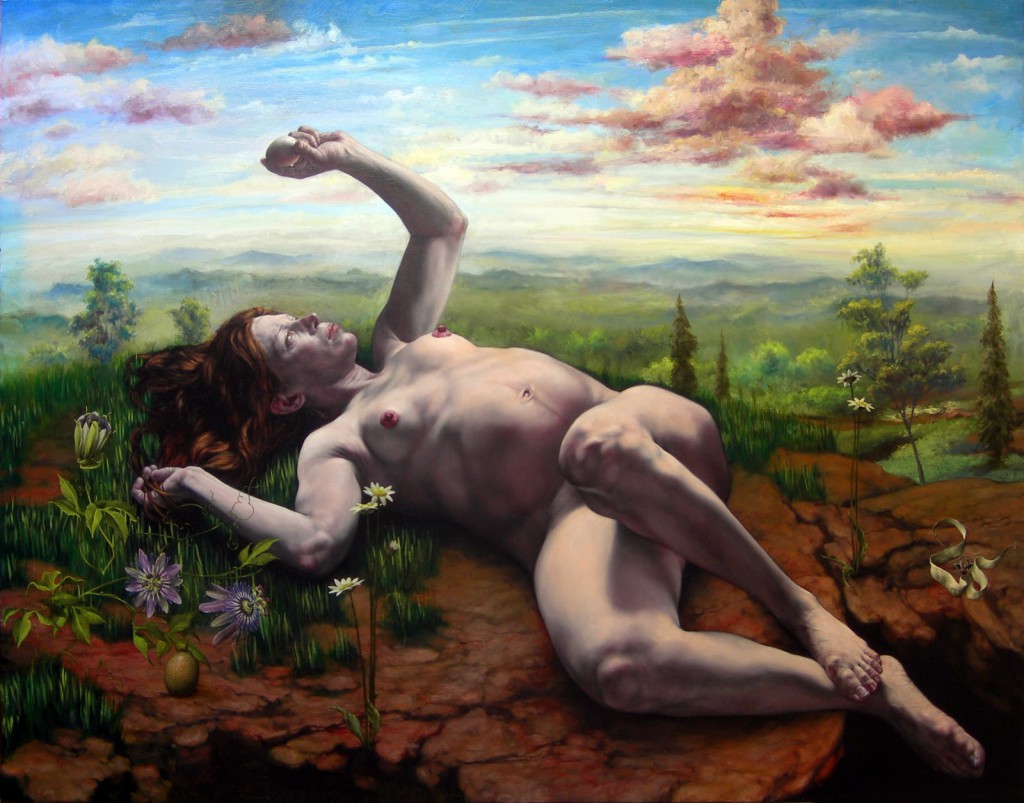 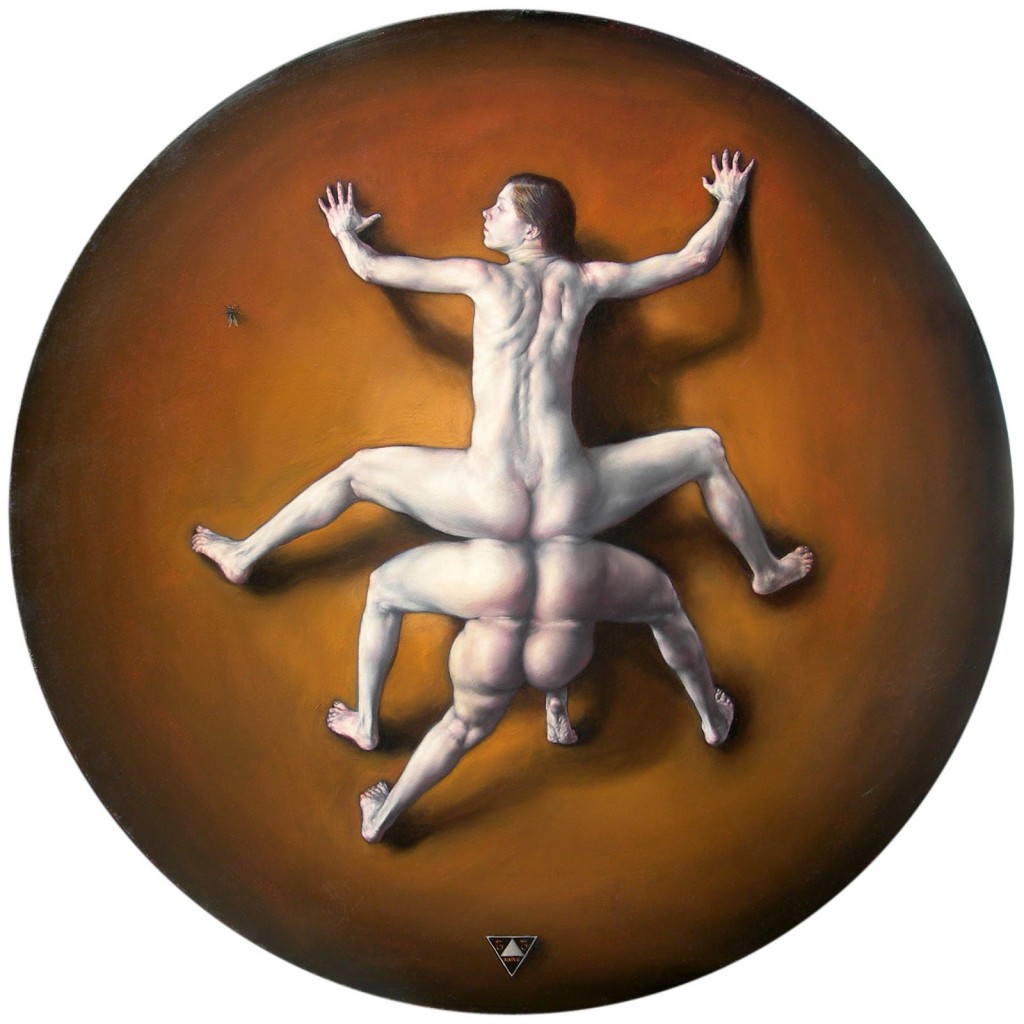 “3DD”: Photographer Creates Images of Boobs in 3D to Express His Admiration for Them 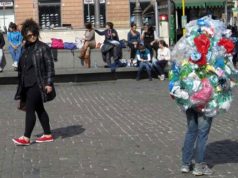 Portraits Of Babies Seconds After Birth – By Christian Berthelot