Nicola Freeman is the type of artist who would dare to do something anybody could think of, but would never had the guts to actually say out loud. Because creating huge -and when we say huge we mean huge, candy sculptures for the 2011 degree show of the University of Wolverhampton, United Kingdom, sounds indeed like a crazy idea someone would have, only she dared to make it come true.

The works Love Hearts, Sweetie Watch, Sweetie Necklace, and Lolly Pop, look like a blast from everybody’s past, as I personally haven’t met anyone who have never worn a sweetie watch and eaten it while on their wrist. And even though these works look delicious, unfortunately they’re made out of plaster and resin.

Influenced by the works of Claes Oldenberg and Jeff Koons, the artist recreated a consuming product of pop culture, by bringing it back to it, only without its main characteristic, its ability to be eaten. And although they can’t be eaten, Freeman’s artworks can still be enjoyable. Her exceptional work on detail and the successful color and shape transitions gives her work a realistic notion, despite its large scale that exposes its contrived nature.

“I started out with food art, and then I came up with this idea of enlarging it to a scale that was shocking – but then it turned into something that was a lot more fun, so that people could relate to it, dealing with the idea of mass consumerism. For me, it’s more about the attraction from the perspective of the viewer – Everyone seems to be able to relate to these pieces, and find that they’re bringing back their childhood memories. The sweets I’ve chosen have been around for quite a long while. I remember these from my childhood,” she says in an interview with Andrew Lewis for makezine. 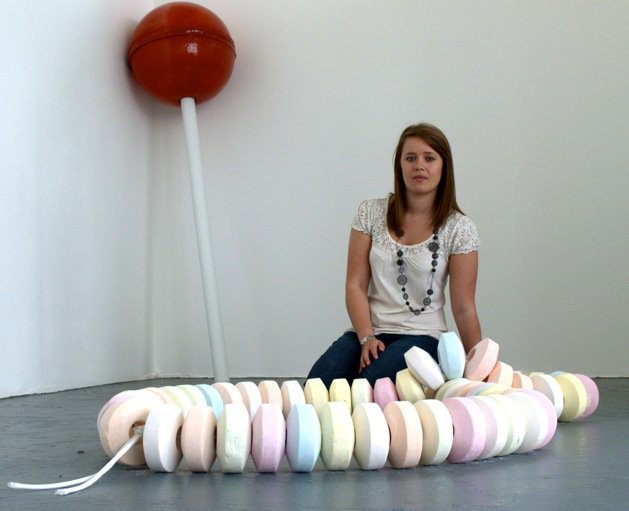 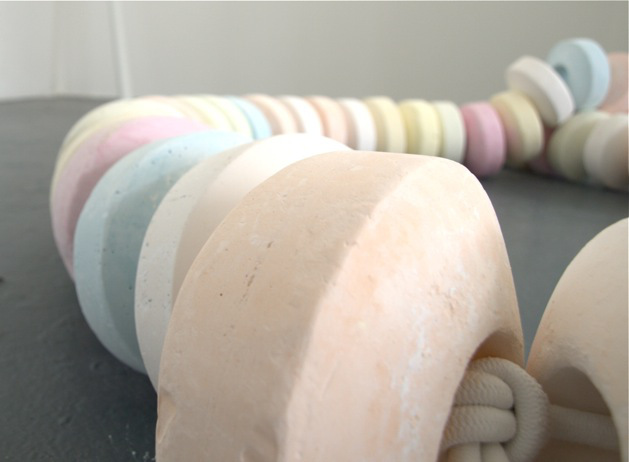 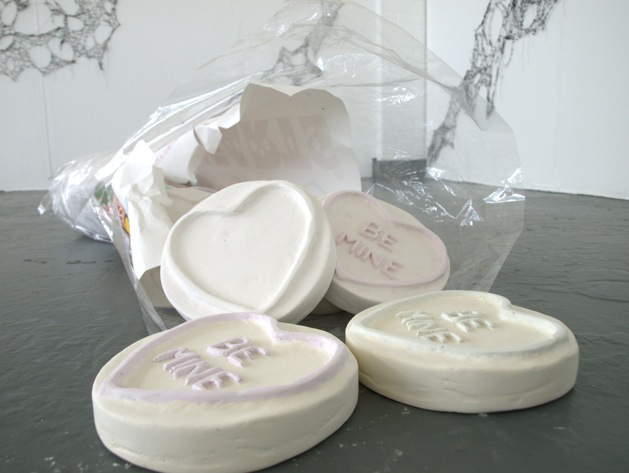 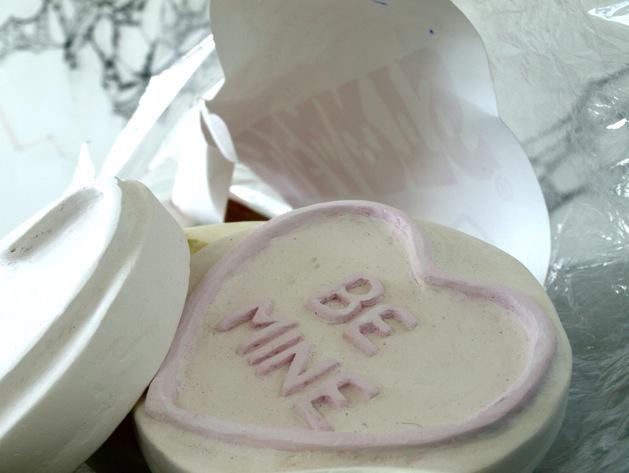 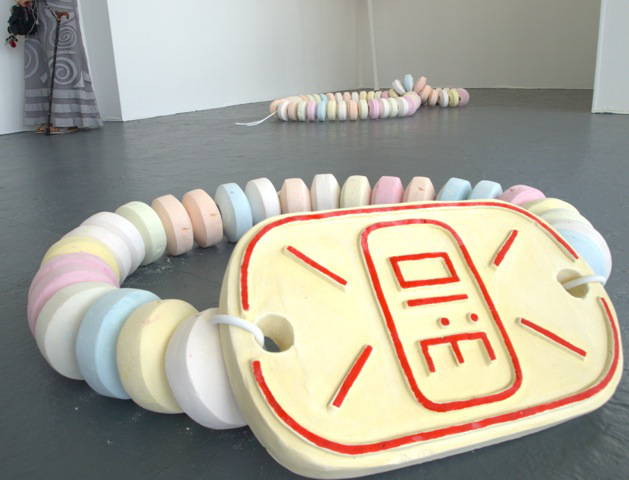 Powerful Photos Of Interracial Couples Along With The Hateful Comments They Have Received From...