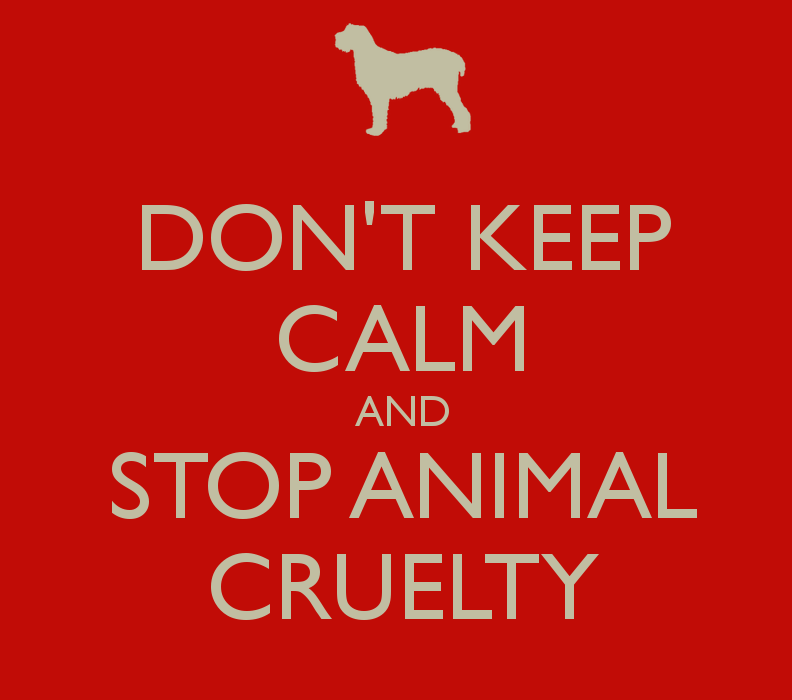 In a big win for animals and animal lovers everywhere, the FBI will now begin tracking animal cruelty cases via the Uniform Crime Report (UCR) and reports from local agencies, according to CatChannel.com.

Formerly, animal cruelty cases were classified under “all other offense” and they were difficult to track because a variety of local law enforcement agencies, animal control officers and humane society agents enforced animal cruelty laws. Under the inclusion, animal cruelty will be an offense in a distinct category simlar to that of murder, assault and arson crimes.

China Is Over 10,000 Trees Richer Thanks To An Elderly Blind Man And His...