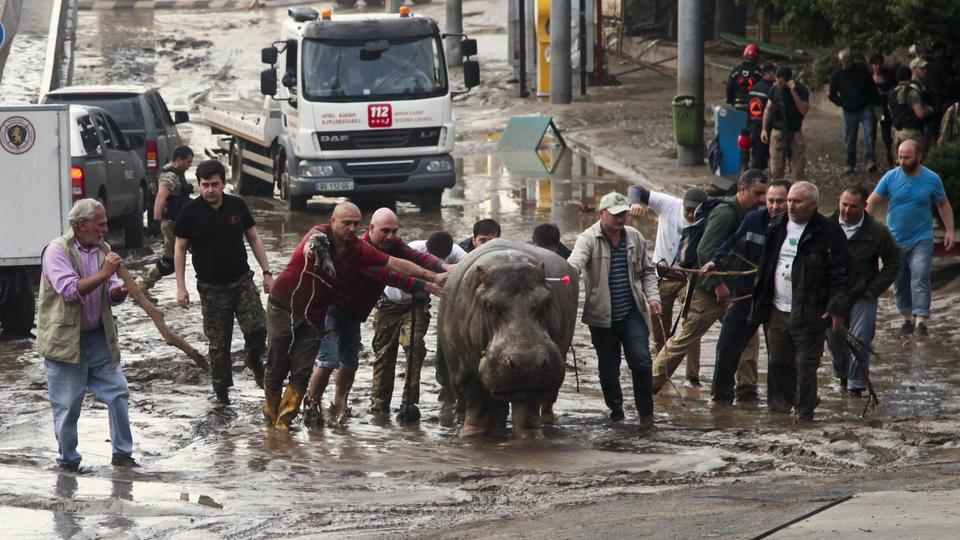 In Tbilisi, Georgia, a disastrous flood due to heavy rains and wind that hit during Saturday night, has destroyed houses and has killed 12 people according to mayor David Narmania. Apart from the damage caused in personal and public property, animals, many of them wild, have escaped from the zoo causing a frenzy in the capital of Georgia.

Lions, tigers, bears, a crocodile and a hippopotamus are among the zoo breakers, that fled from their cages amid the flooding from heavy rains and high winds. At the time of writing it is unclear how many animals have escaped the zoo facilities and what species they are, while most of them are yet to be captured. “Not all the animals who ran away from the zoo have been captured,” says Narmania who encourages the residents of Georgia’s capital to stay in their houses. Helicopters have been circling above the city, helping people, despite the danger.

According to Interfax news agency, the  head of the Georgian Orthodox Church, Patriarch Ilia II, said during his Sunday Mass, “When Communists came to us in this country, they ordered that all crosses and bells of the churches be melted down and the money used to build the zoo. The sin will not go without punishment. I am very sorry that Georgians fell so that a zoo was built at the expense of destroyed churches.” 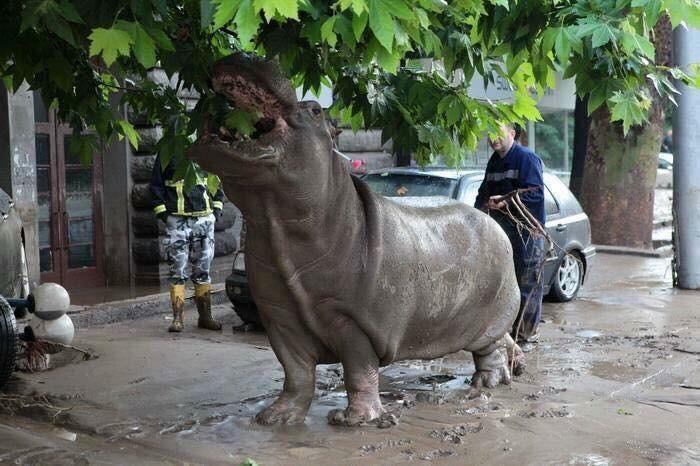 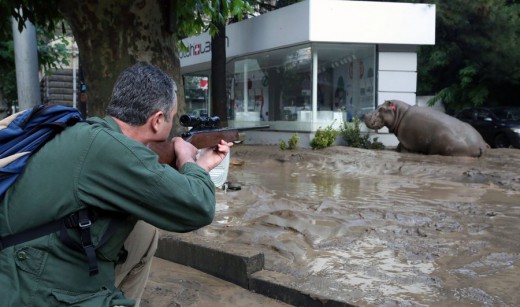 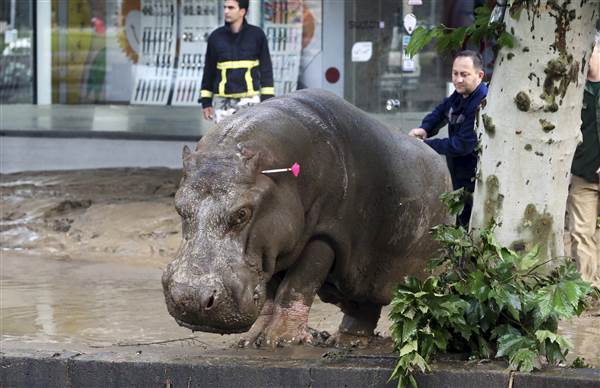 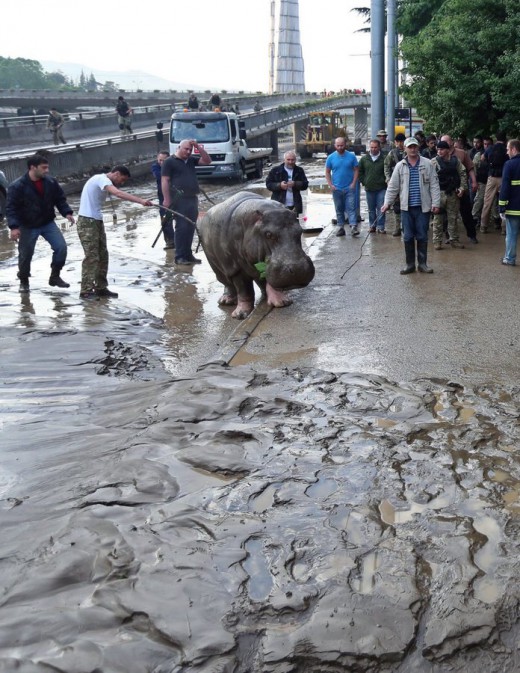 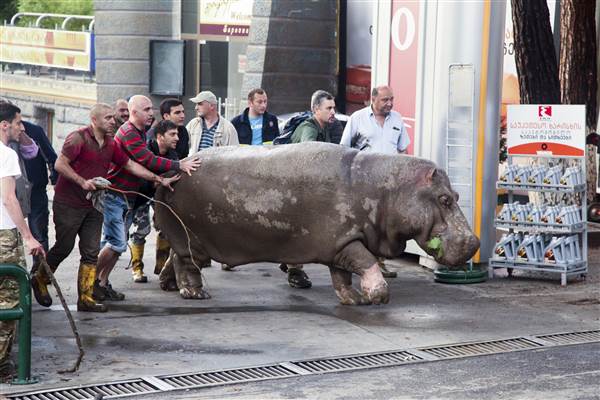 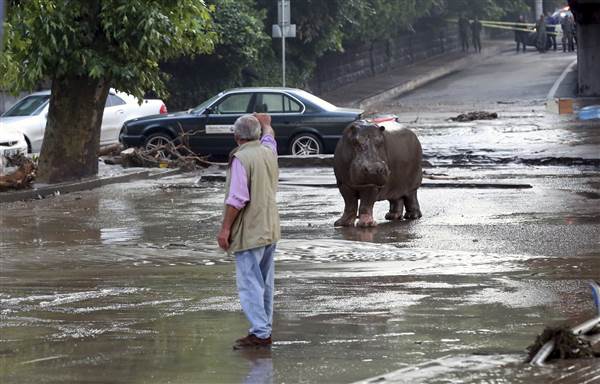 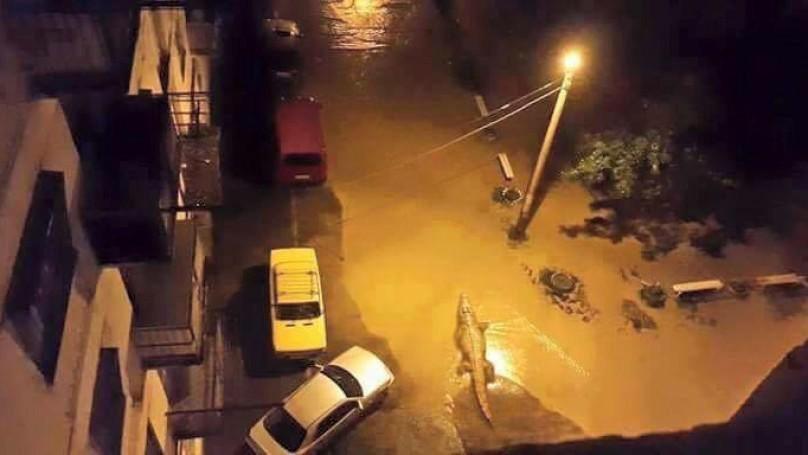 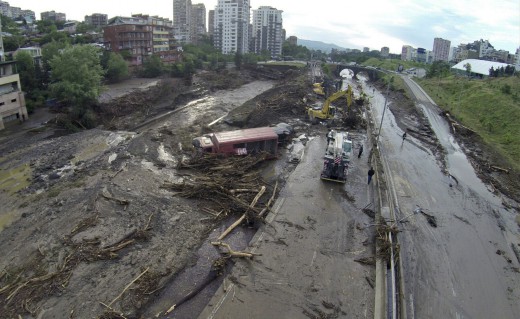 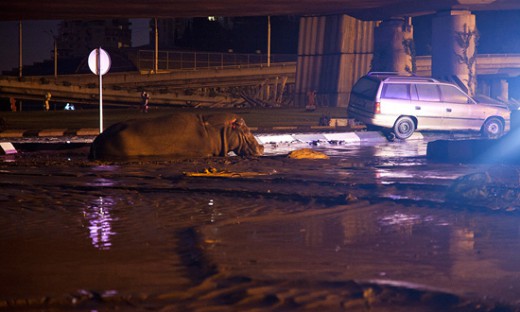 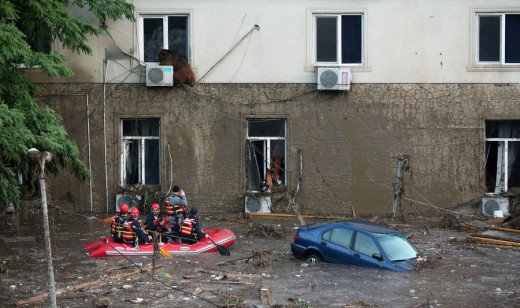 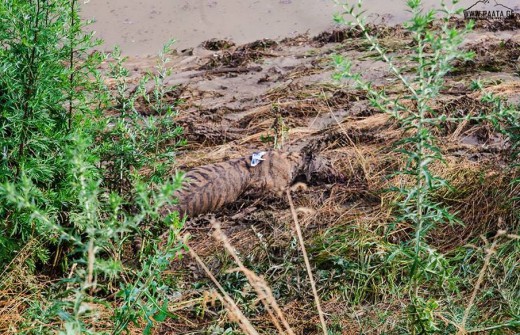 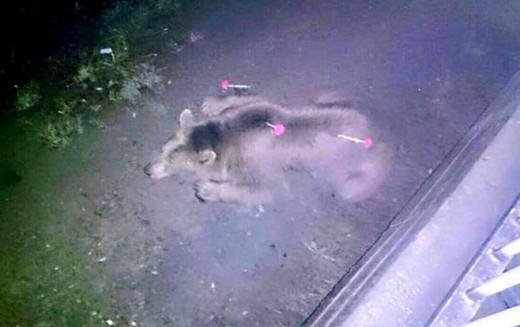 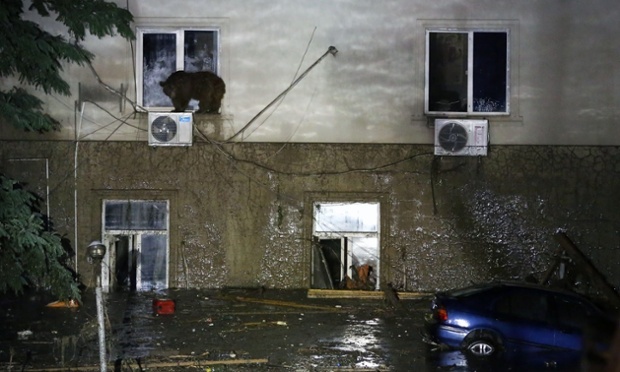 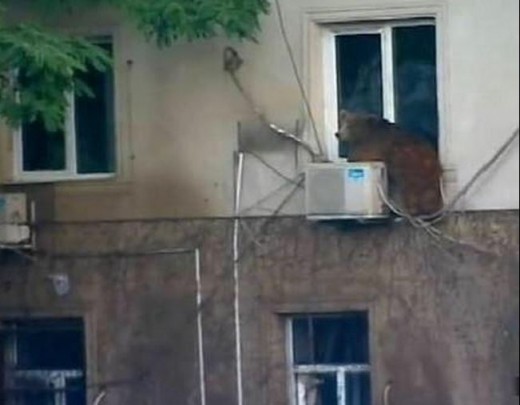 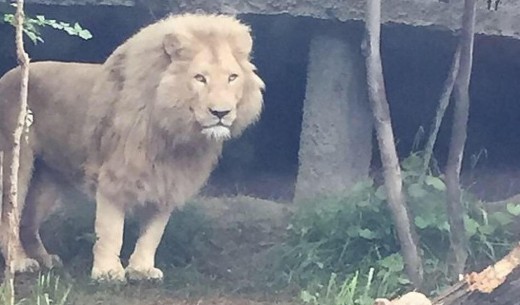