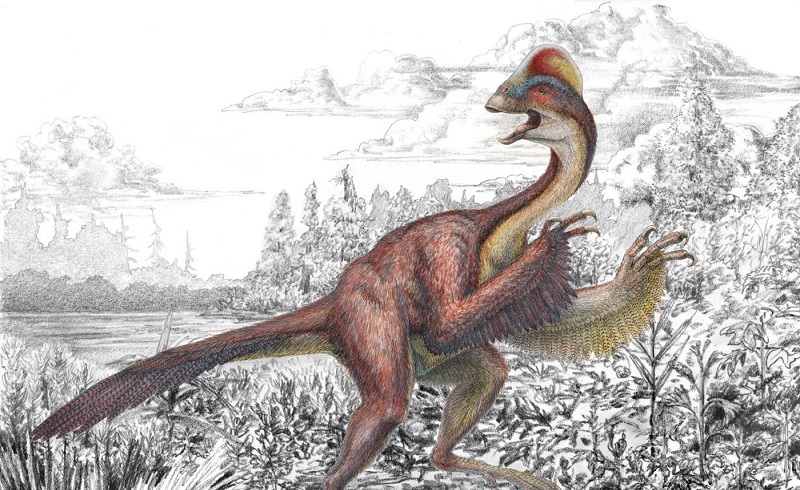 SUNY College of Environmental Science and Forestry is here to give us the top 10 of the overall 18,000 new species identified around the world in the past year . 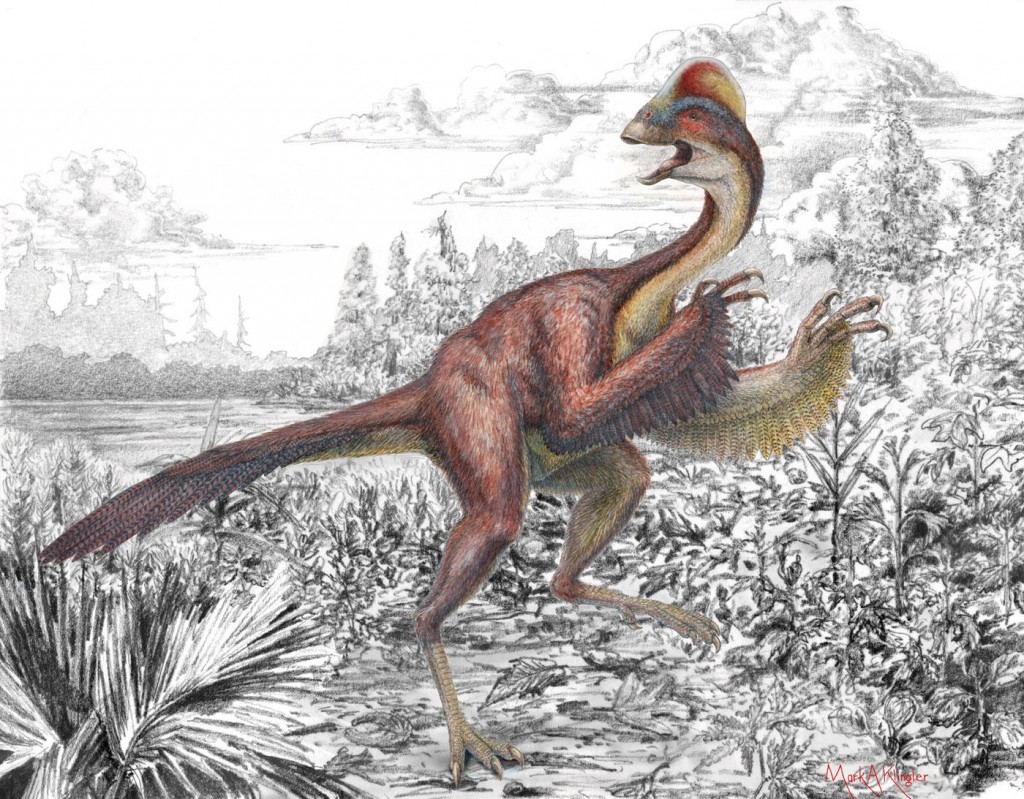 2. An endangered parasitic plant that is actually found in a mountain in the Philippines ,Balanophora coralliformis. 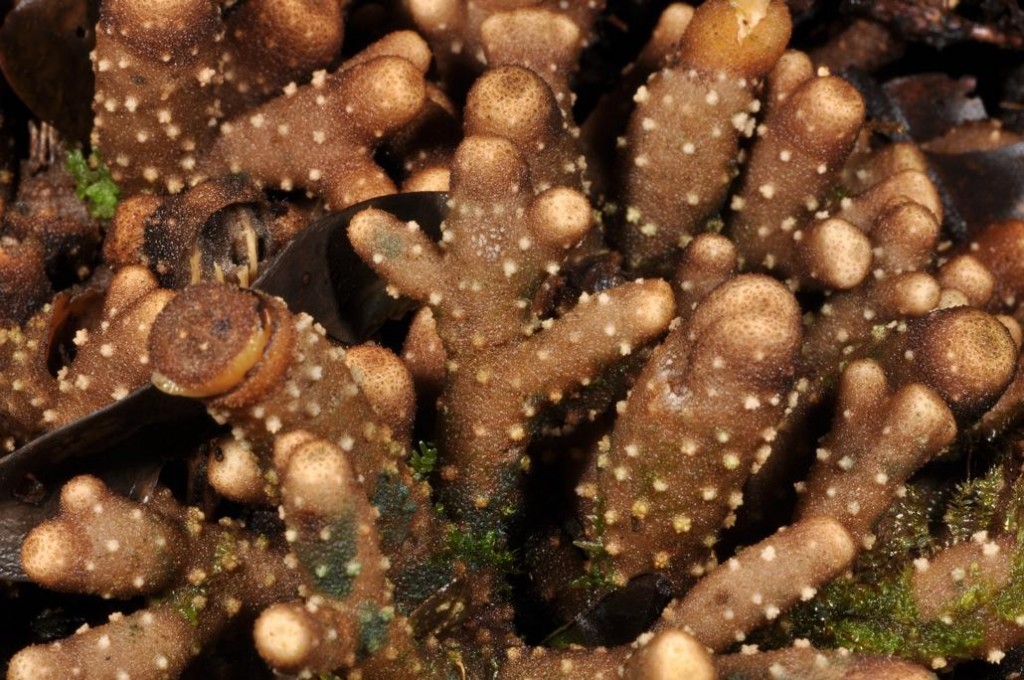 3. Cebrennus rechenbergi, a spider that cartwheels in the face of danger. 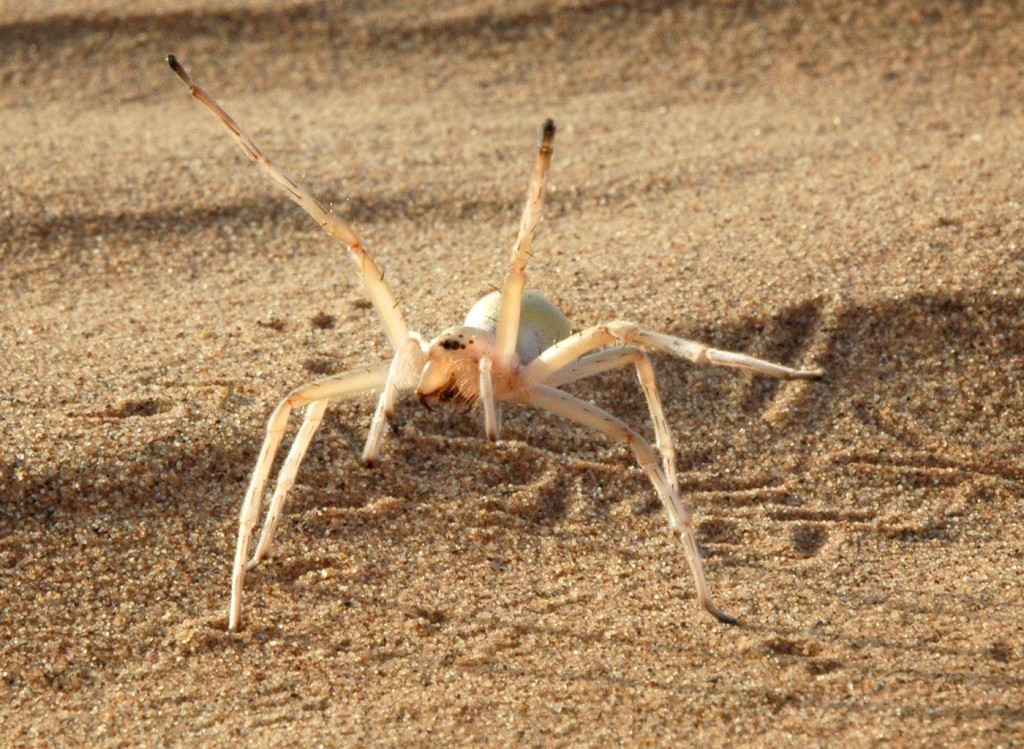 4.Dendrogramma enigmatica, along with D. discoids are tiny, odd multicellular animals discovered on the sea floor of Victoria. 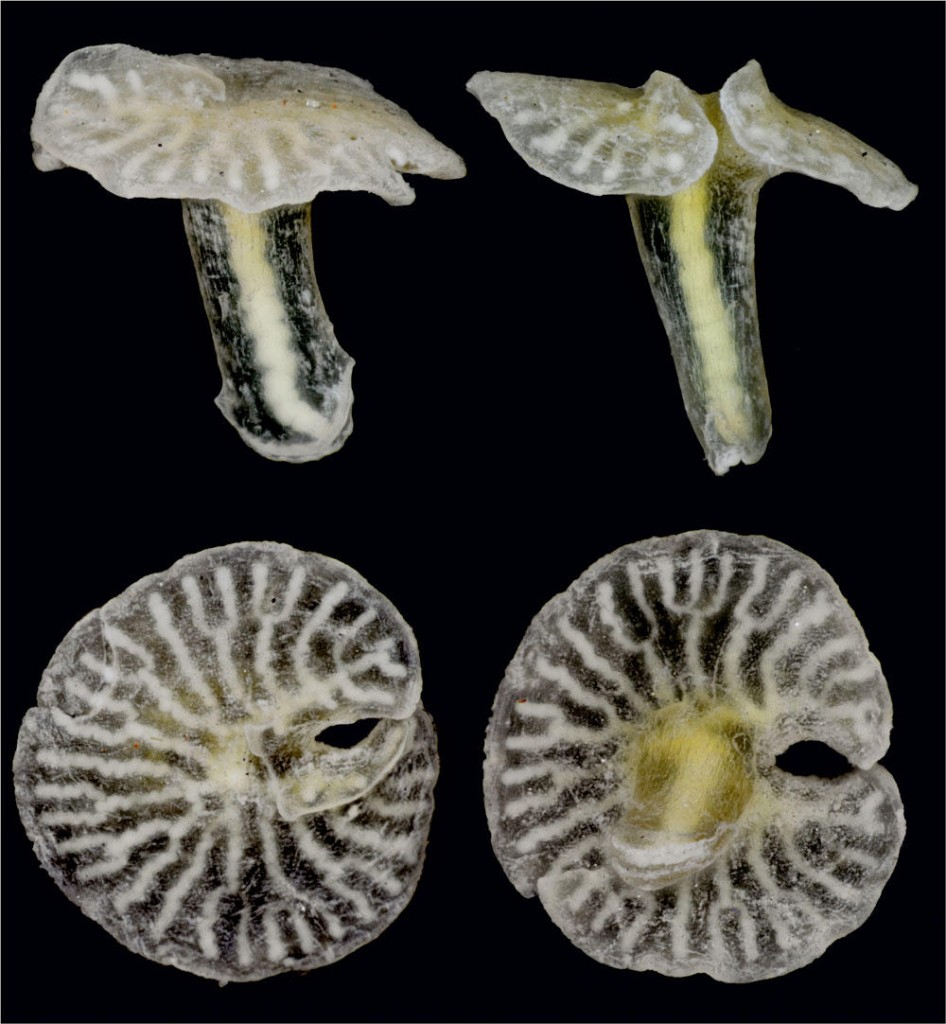 5. Deuteragenia ossarium, a Chinese wasp, covers its young with layers of chemical-emitting dead ants in order to protect them from predators. 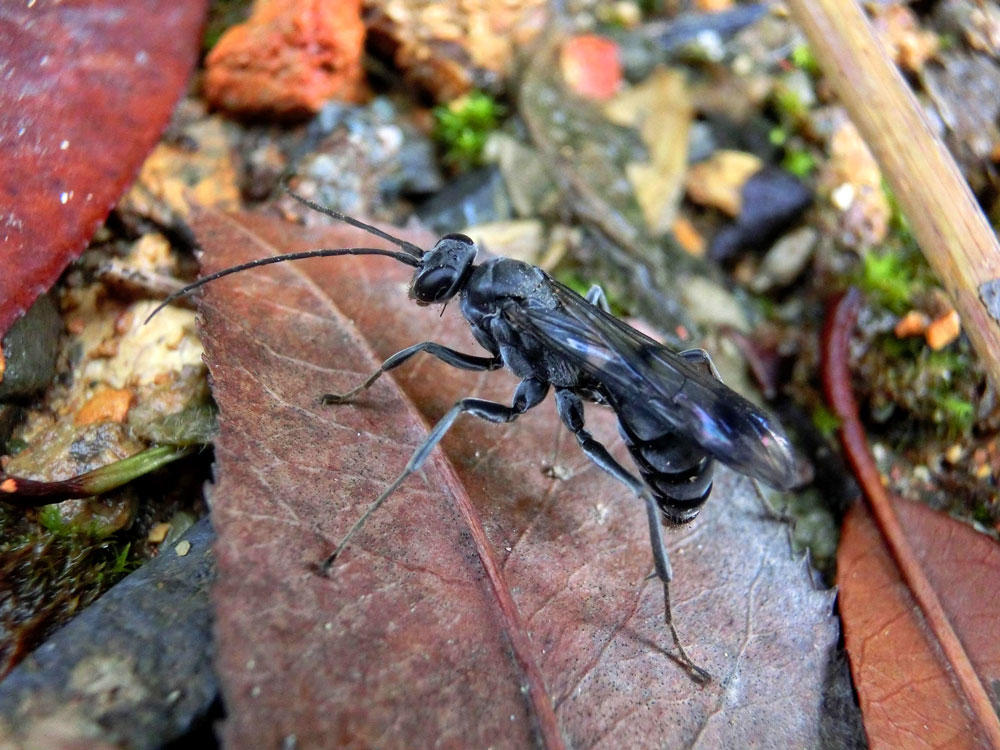 6. Found in Indonesia, Limnonectes larvaepartus is the only known species of frog that bears tadpoles instead of eggs. 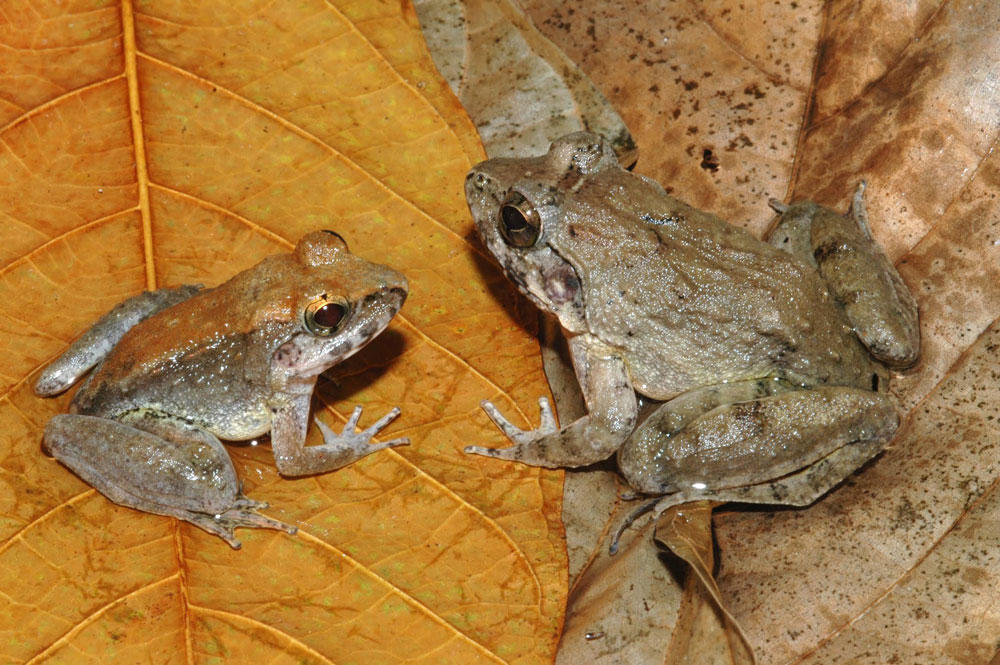 7. Phryganistria tamdaeoensis is a 9-inch long insect ,that is considered one of the shortest “giant sticks”. 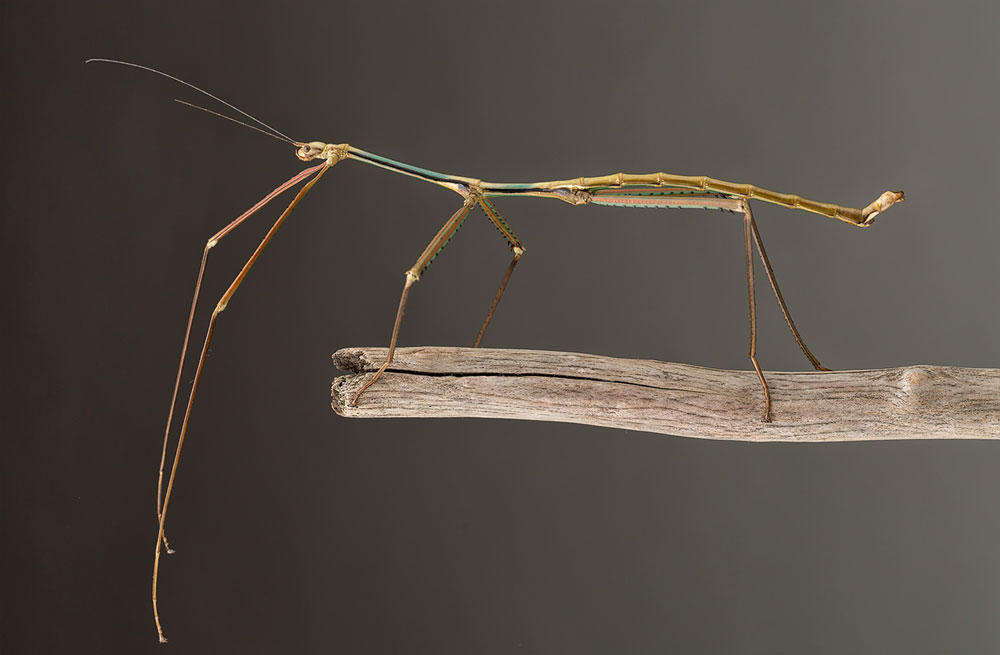 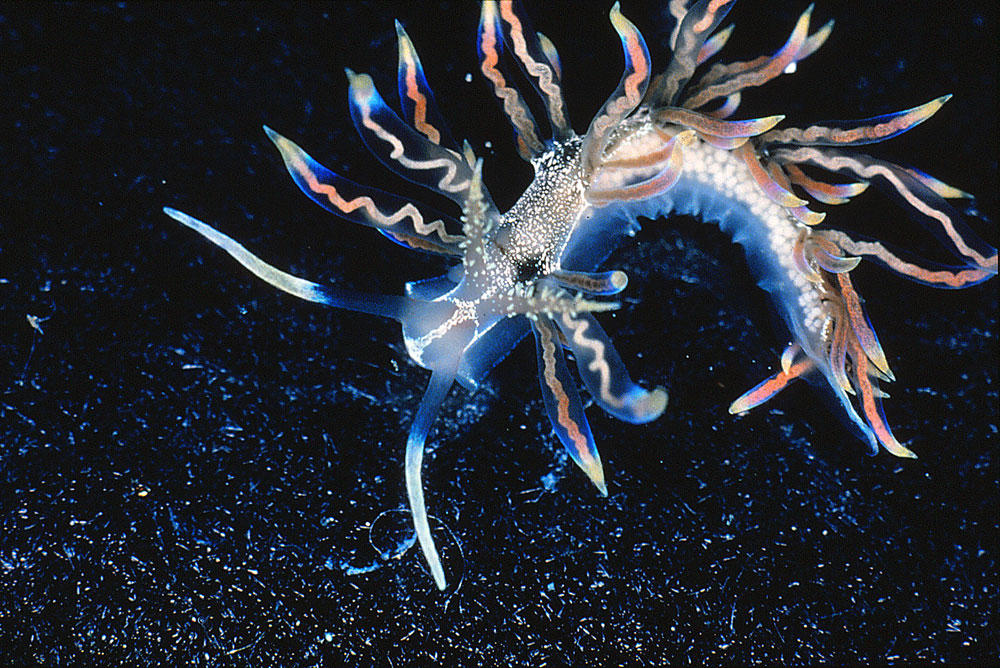 9. Growing up to 5 feet long in high altitudes in Mexico Tillandsia religiosa, though new to scientists, has been part of Christmas displays in Mexico for a long time. 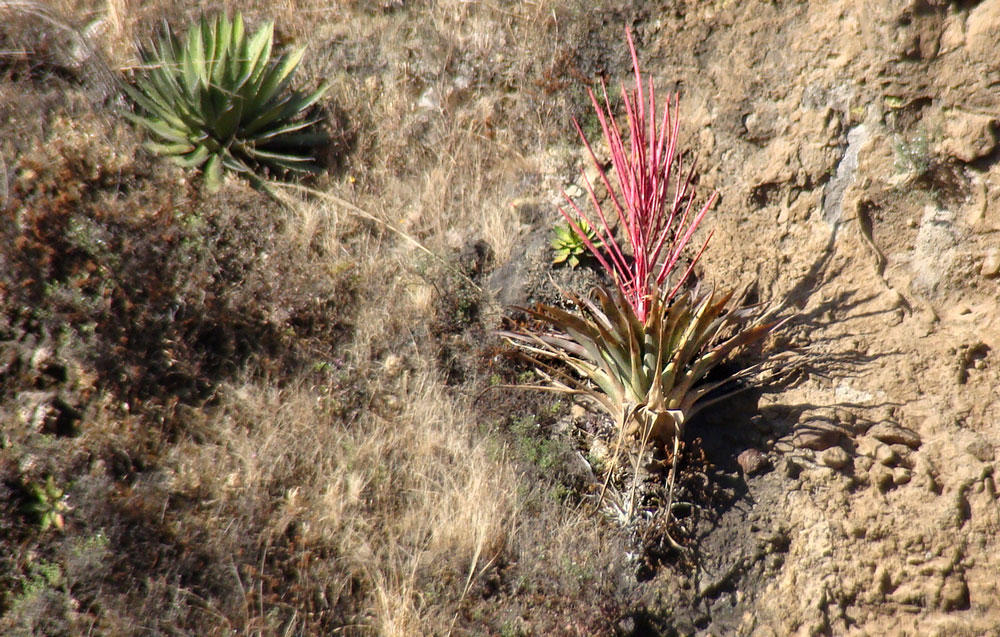 10. Torquigener albomaculosus is a little fish that forms geometric designs of up to 6 feet in diameter on the Japanese sea floor as a way to attract females and protect its fertilized eggs. 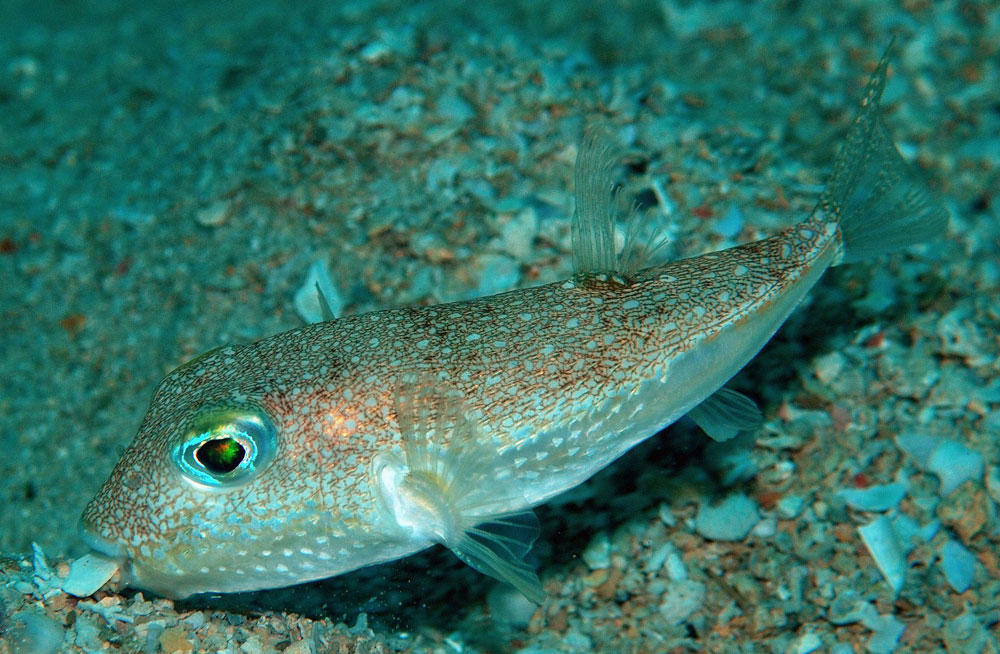 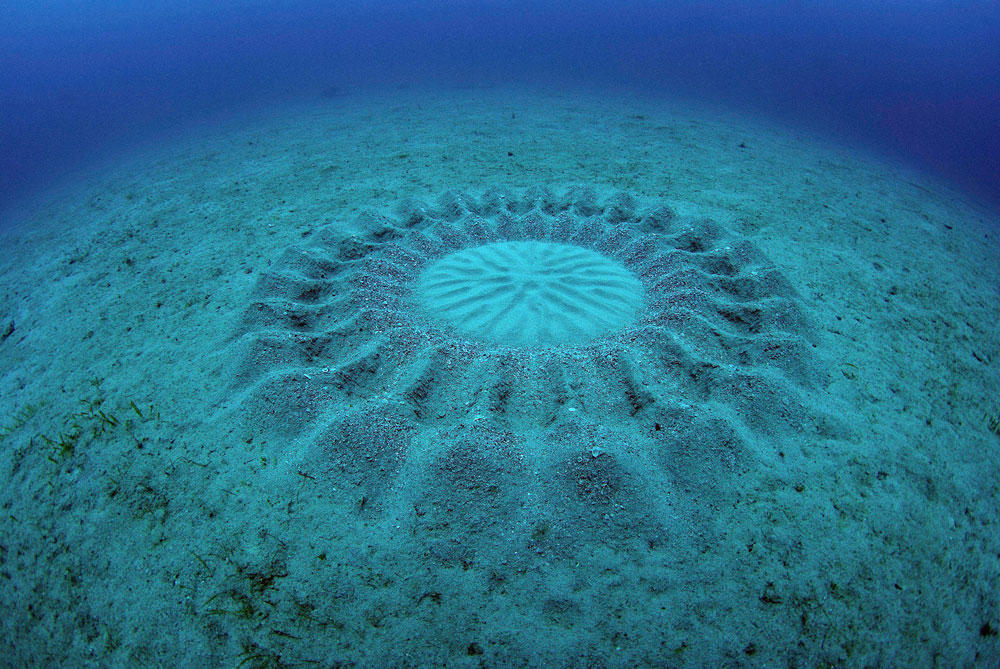 Madeline Is An Inspiring Young Woman With Down Syndrome Who Wants To Be A...

On this Day: 3 November 1955 – Deputy President Phumzile Mlambo is born