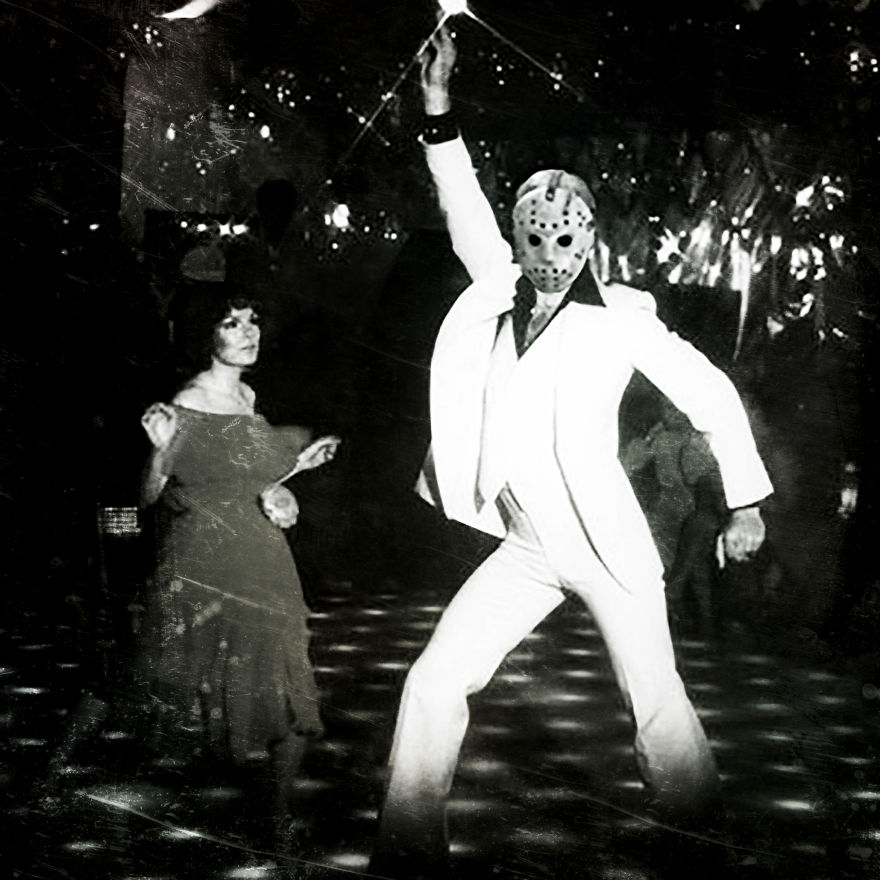 Luigi Tarini is a digital artist originally from Italy who is now located in Krakow.

You may know Tarini from his amazing work photoshopping the world’s most powerful people into stars of famous and popular movies: he took Barack Obama, Angela Merkel and Vladimir Putin and placed them in awesome film posters such as Bridget Jones, Pretty Woman, Forrest Gump, The Basic Instinct and many more and as you can guess the results are hilarious!

Tarini’s next project is way more delightful: he has taken cinema’s worst and most scary villains and turned them into leading actors of some of the most romantic and cheesiest films! From Jason Vorhees dancing in Saturday Night Fever and Freddie Krueger holding Kate Winslet in Titanic‘s most famous scene to Frankestein‘s creature holding Ingrid Bergman in Casablanca and Saw‘s Billy the Puppet lying next to Meg Ryan in When Harry Met Sally, this series is really creative and amusing.

We definitely want to see more of Tarini’s work! Check it out: 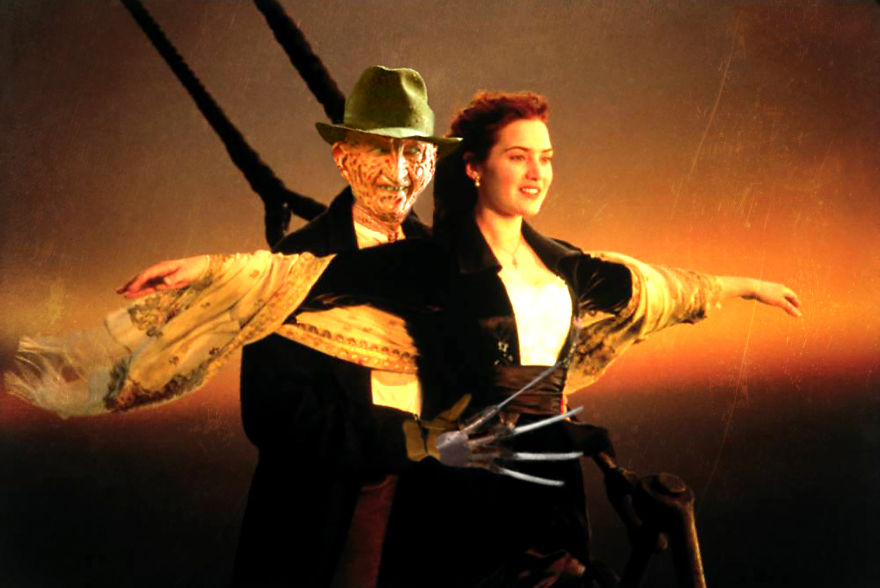 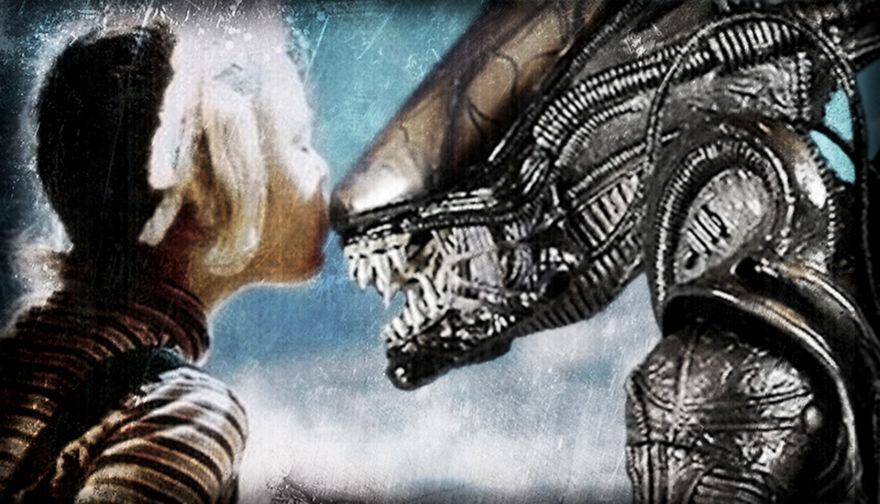 Michael Myers in Gone With The Wind 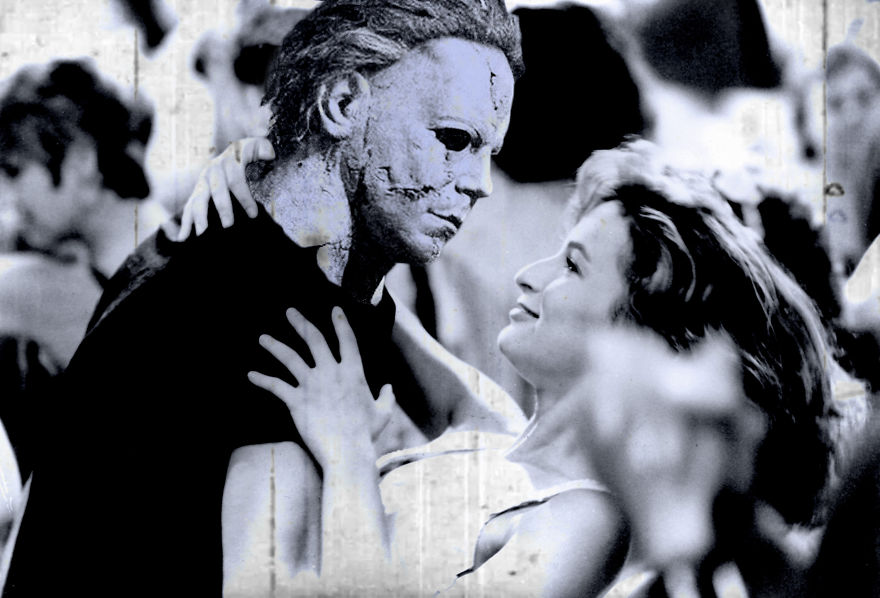 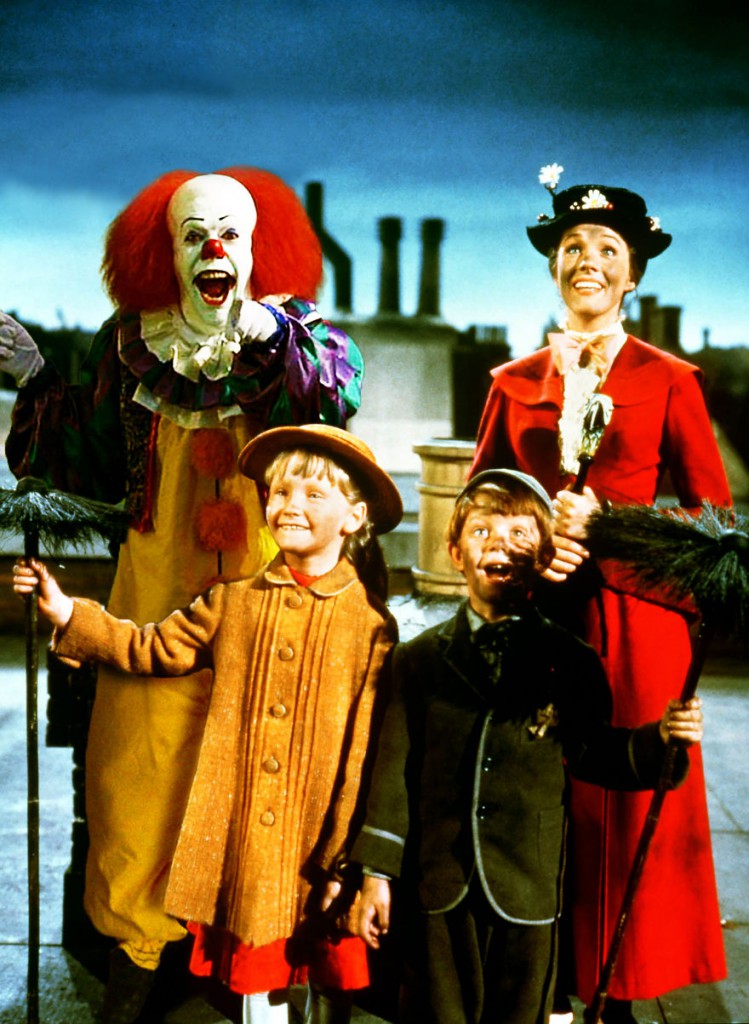 Saw’s Billy the Puppet in When Harry Met Sally 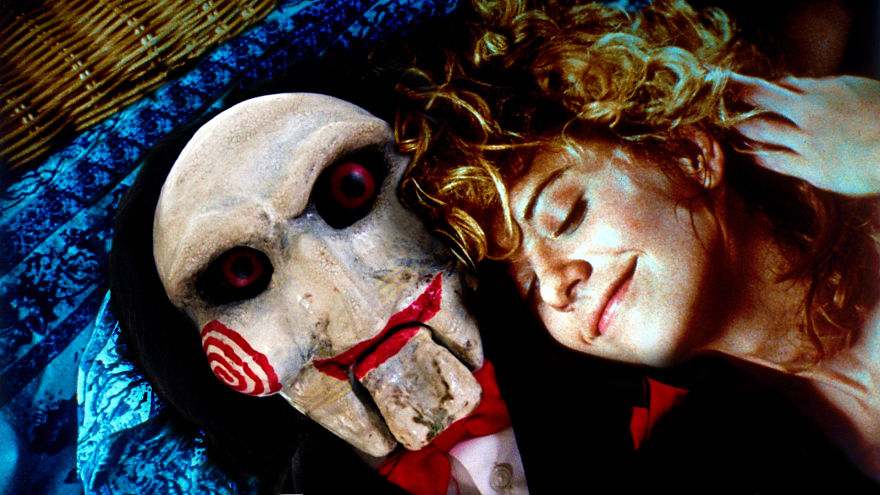 Darth Vader in The Sound of Music 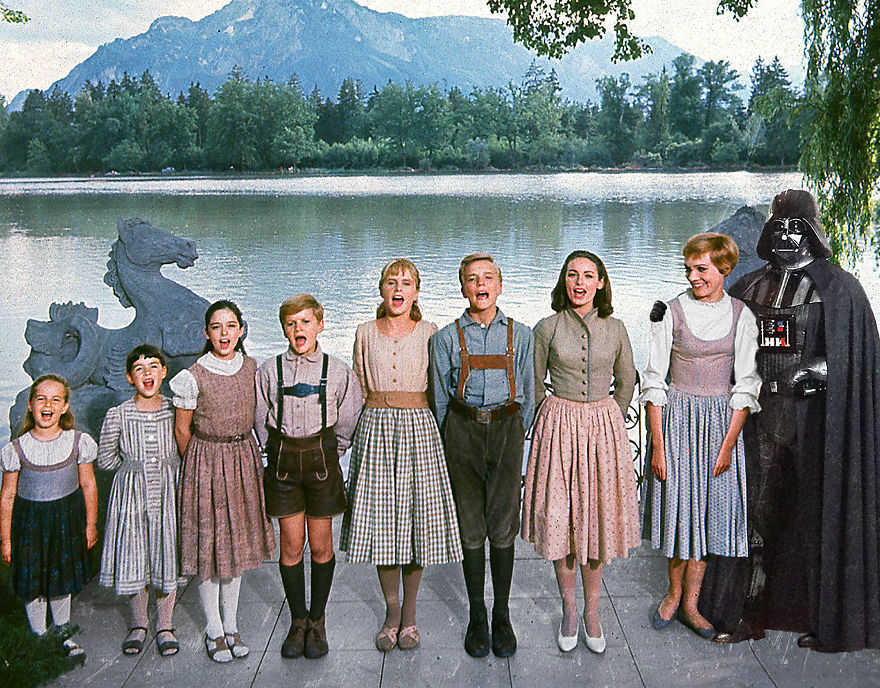 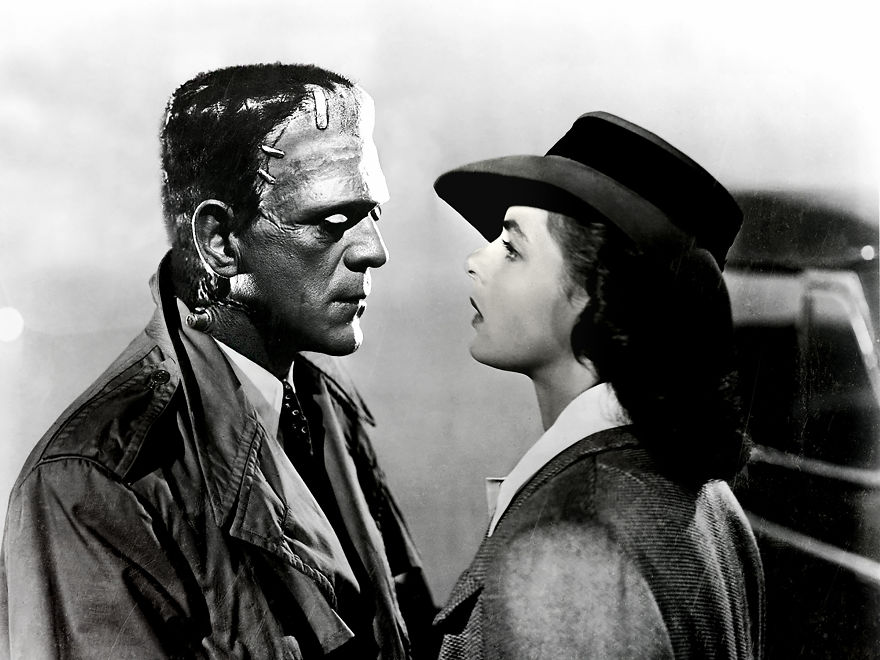 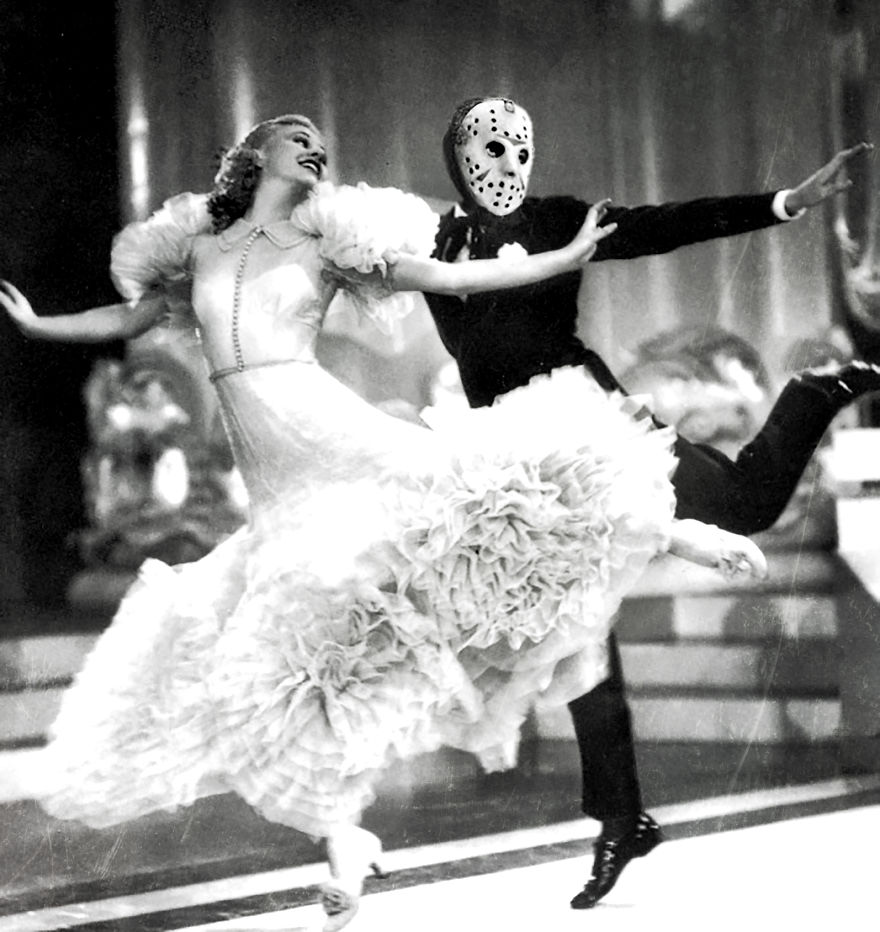 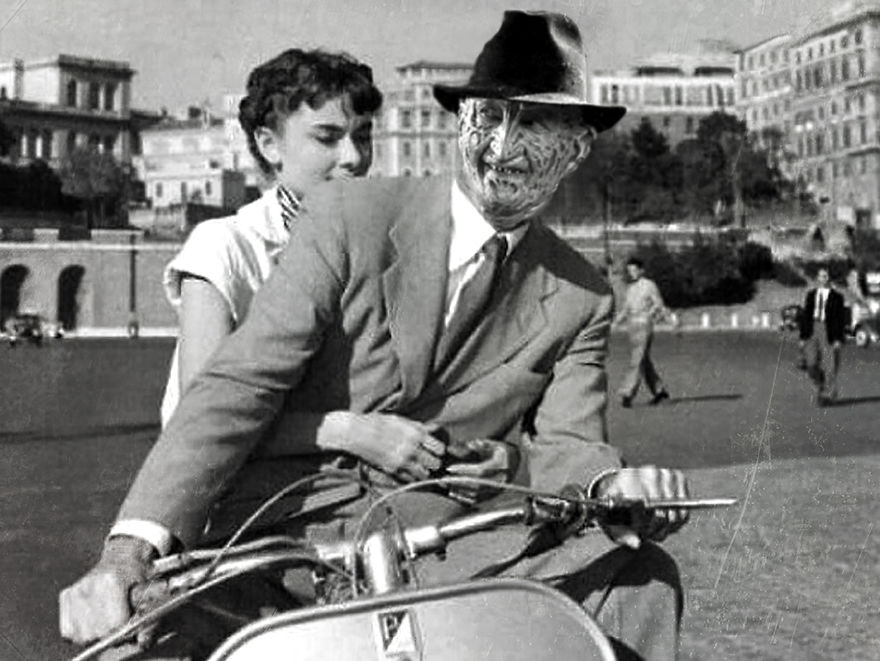 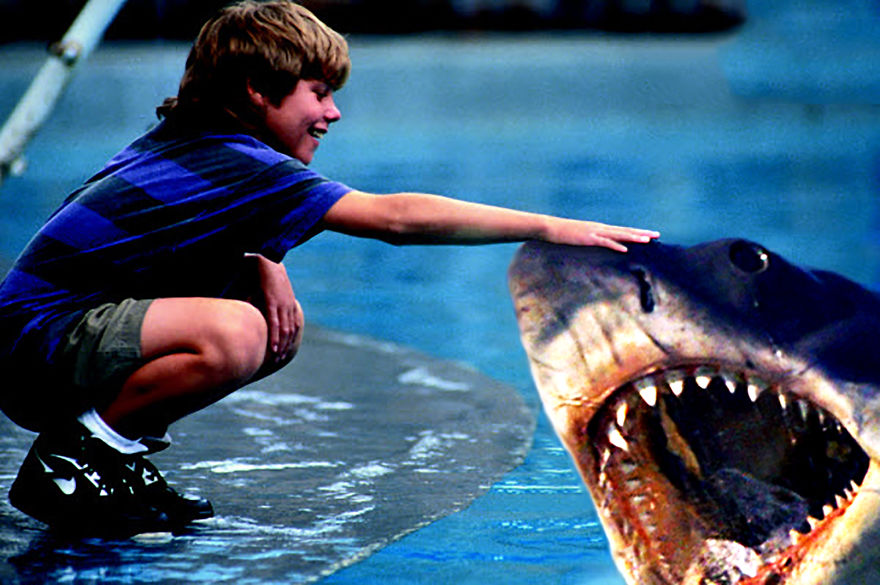 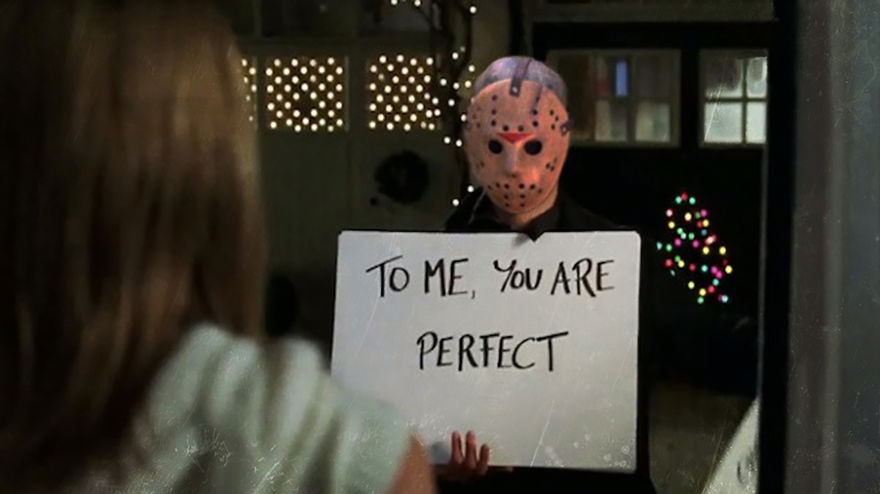