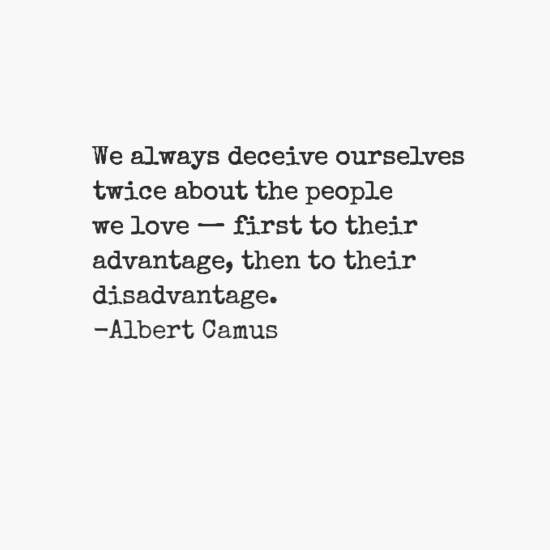 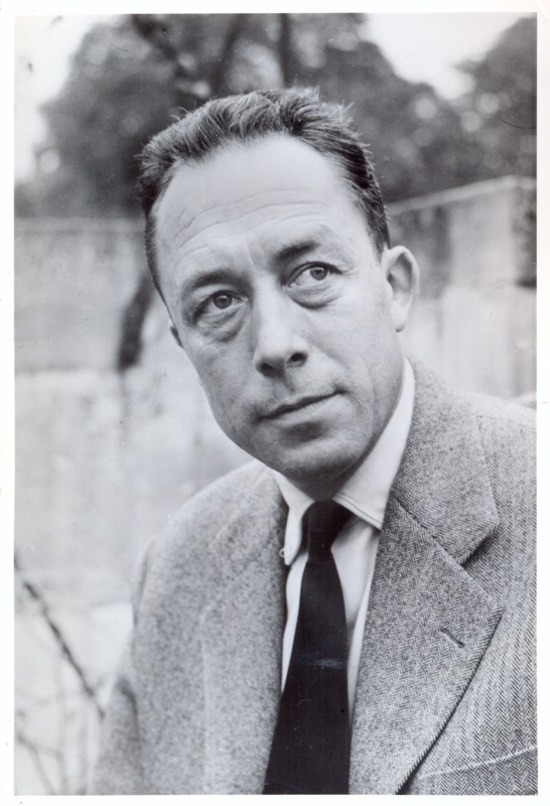 Place of birth: Dréan, Algeria
Most famous book: The Stranger 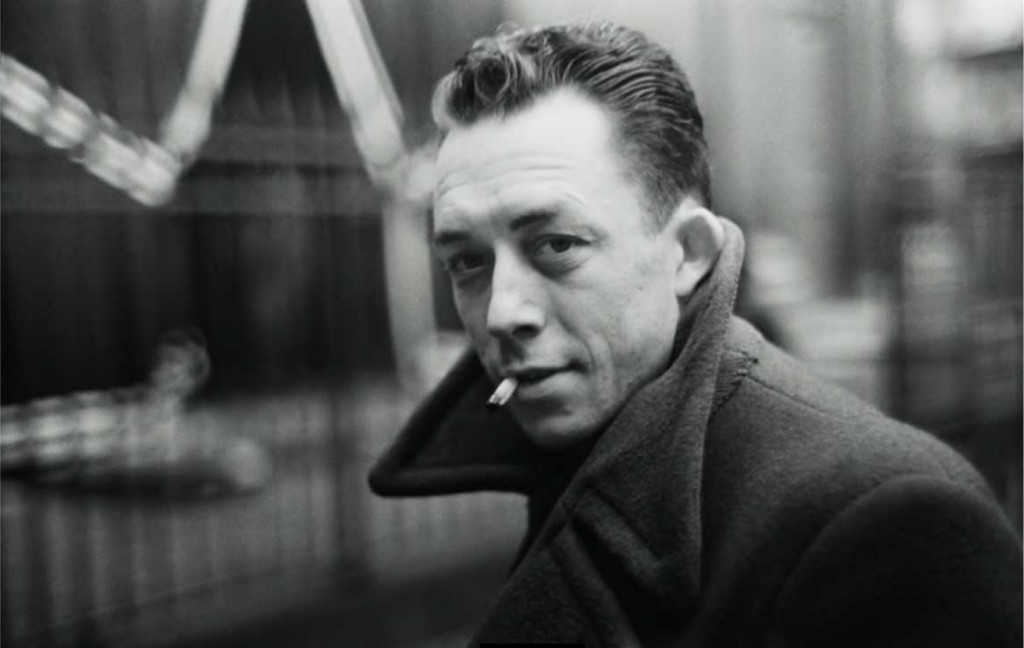 1.”There is but one truly serious philosophical problem, and that is suicide. Judging whether life is or is not worth living amounts to answering the fundamental question of philosophy. All the rest — whether or not the world has three dimensions, whether the mind has nine or twelve categories — comes afterward. These are games; one must first answer.”

2.”Charm is a way of getting the answer yes without ever having asked a clear question.”

3.”People hasten to judge in order not to be judged themselves.”

4.”Your successes and happiness are forgiven you only if you generously consent to share them.”

5.”We have exiled beauty; the Greeks took up arms for her.”

6.”When the soul suffers too much, it develops a taste for misfortune.” 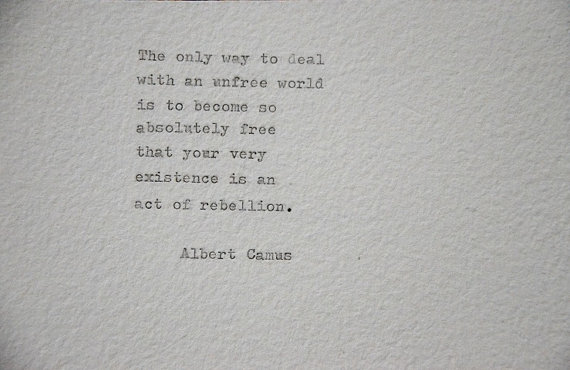 7.”Idleness is fatal only to the mediocre.”

8.”Man stands face to face with the irrational. He feels within him his longing for happiness and for reason. The absurd is born of this confrontation between the human need and the unreasonable silence of the world.”

9.”A character is never the author who created him. It is quite likely, however, that an author may be all his characters simultaneously.”

10.”Blessed are the hearts that can bend; they shall never be broken.”

11.”Do not wait for the Last Judgment. It takes place every day.”

12.”Having money is a way of being free of money.”

13.”But what is happiness except the simple harmony between a man and the life he leads?” 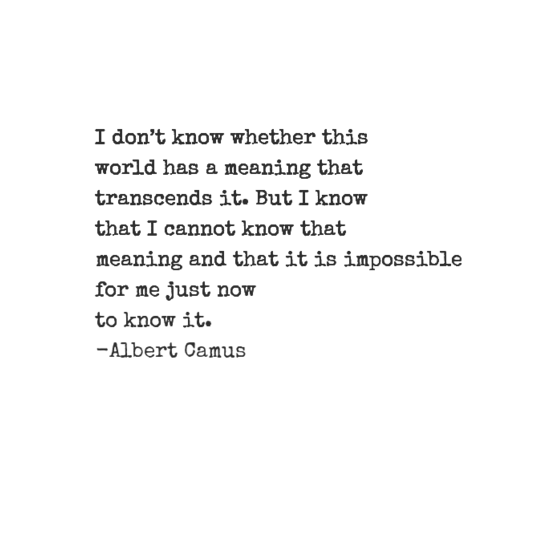 15.”A guilty conscience needs to confess. A work of art is a confession.”

16.”Nobody realizes that some people expend tremendous energy merely to be normal.”

17.”A man’s work is nothing but this slow trek to rediscover, through the detours of art, those two or three great and simple images in whose presence his heart first opened.”

18.”A man without ethics is a wild beast loosed upon this world.”

19.”You cannot create experience. You must undergo it.”

20.”In the depth of winter I finally learned that there was in me an invincible summer.”

22.”The evil that is in the world almost always comes of ignorance, and good intentions may do as much harm as malevolence if they lack understanding.“
23.”Real generosity toward the future lies in giving all to the present.”