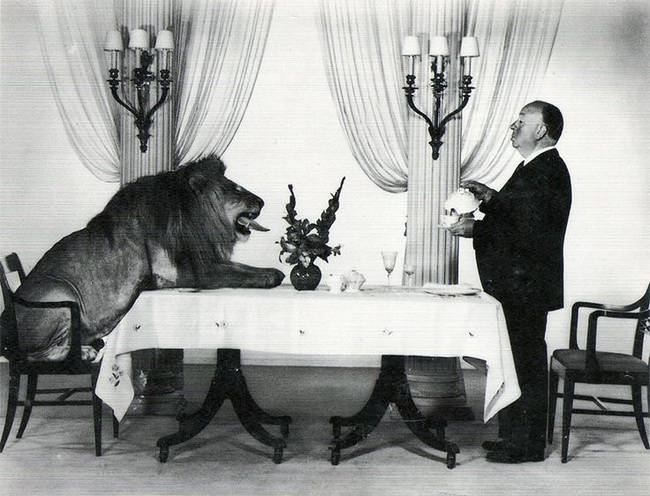 Lots of us don’t have a great appreciation or knowledge of history, the United States or elsewhere, and that’s a shame because there’s a lot that deserves to be remembered.

But maybe what makes part of history so hard to remember, is that we’re constantly reading about it, but rarely seeing it. Maybe, teaching history should involve more photographs and pictures, and less words. In any case, be it mesmerizing, appalling, profound, or just plain shocking, these historical pictures are ones you won’t soon forget.

1. Steven Spielberg taking pictures of some of the miniature set pieces used in the making of “Raiders of the Lost Ark”

2. A fugitive is forcedly dragged back to the U.S. by border control after attempting to flee to Mexico

3. Vietnamese orphan babies who’d lost their parents during the war are transported to the U.S. in 1975 as a part of “Operation Babylift”

4. Contraptions called “sound-finders” were used in the first World War to determine the direction from which enemy planes were coming

5. The participants of the 1930 “Miss Lovely Eyes Competition” in Florida

6. Wooden bathing suits made in 1929 that were intended to second as an assistive flotation device

7. Parisians avoid a flash-flood in 1924 by walking across a sequence of chairs

9. A trend developed in the 40’s where women would paint on their stockings rather than wear them

12. A London woman waits for the hoops of her “crinoline” to be finished in 1860

14. A lone man refuses to perform the Nazi Salut at a regime gathering in 1936

16. The Original Winnie The Pooh and Christopher Robin

17. A brewery delivers kegs to troops in Normandy on a Spitfire

18. Alfred Hitchcock and the MGM Lion enjoying some afternoon tea