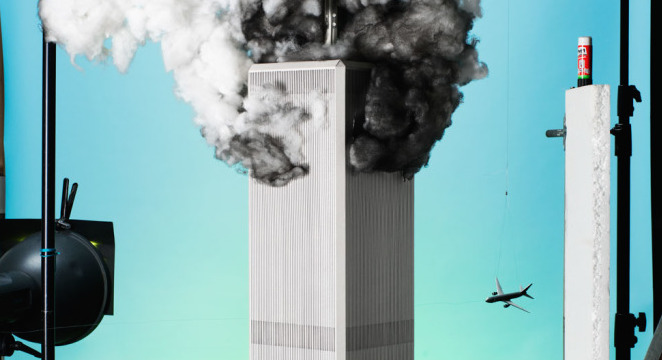 Switzerland-based magazine and advertising photographers Jojakim Cortis and Adrian Sonderegger have a bizarre side-project. They construct detailed replicas that are recreations of iconic photographs. “It started out as a joke,” Cortis says. “In our free time, when there’s no money coming in, we decided to try to recreate the most expensive pictures in the world.” 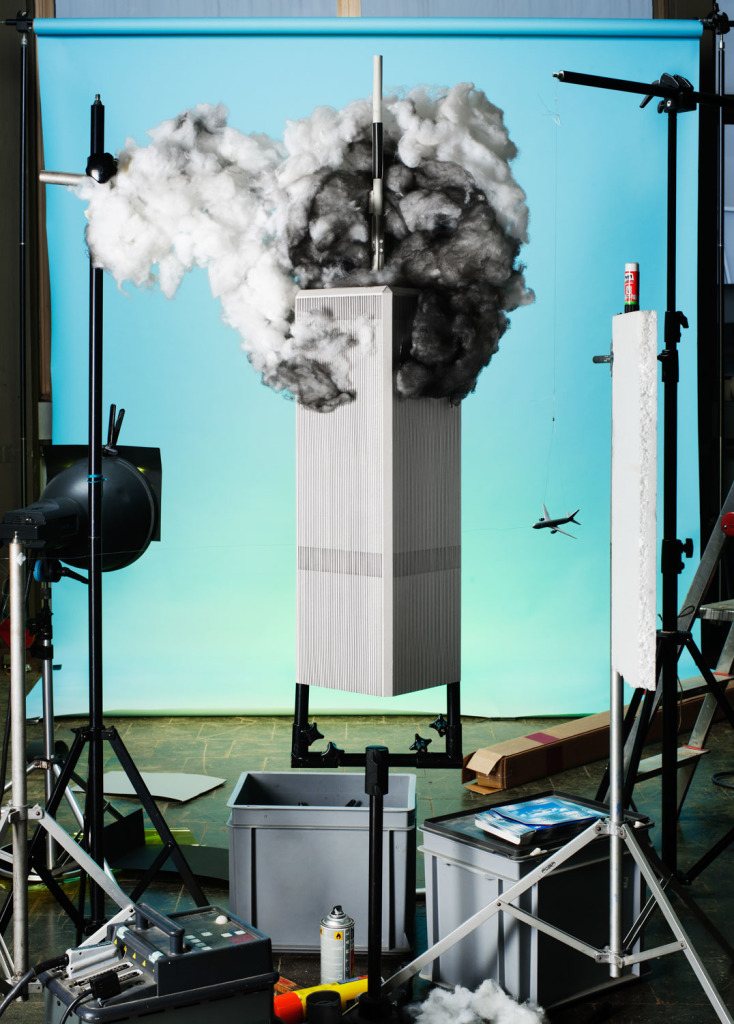 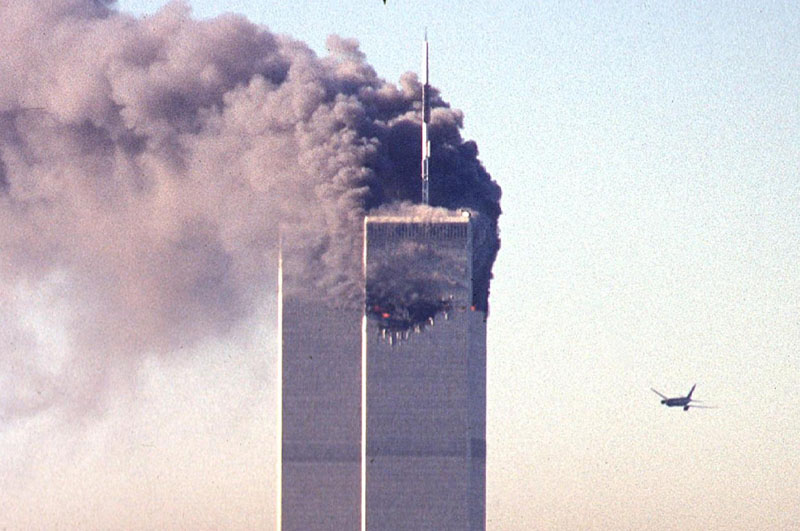 The project, called “Iconen”, started in 2012 and the first image that the duo worked on was Andreas Gursky’s” Rhein II”, a landscape that Gursky rendered free of humans in post-production and became the second most expensive photograph ever to be sold, reaching $4,000,000 USD. Cortis and Sonderegger then started to collect those images that were engraved more deeply than others in people’s consciousness, like the Hindenburg crash, the Titanic and, of course 9-11, among others.
Some recreations take a few days to make, others can take weeks. Most of them generate a feeling of quiet admiration, while others have a definite taste of humour and amazement like the picture of the Loch Ness monster. The final result is a photograph taken of the miniature as well as the materials Cortis and Sonderegger have used to make them [tapes, a glue gun, etc.]. The duo takes these pictures because they want the public to know they were having fun making them. There is, indeed, an evident attitude of play at work conveyed. 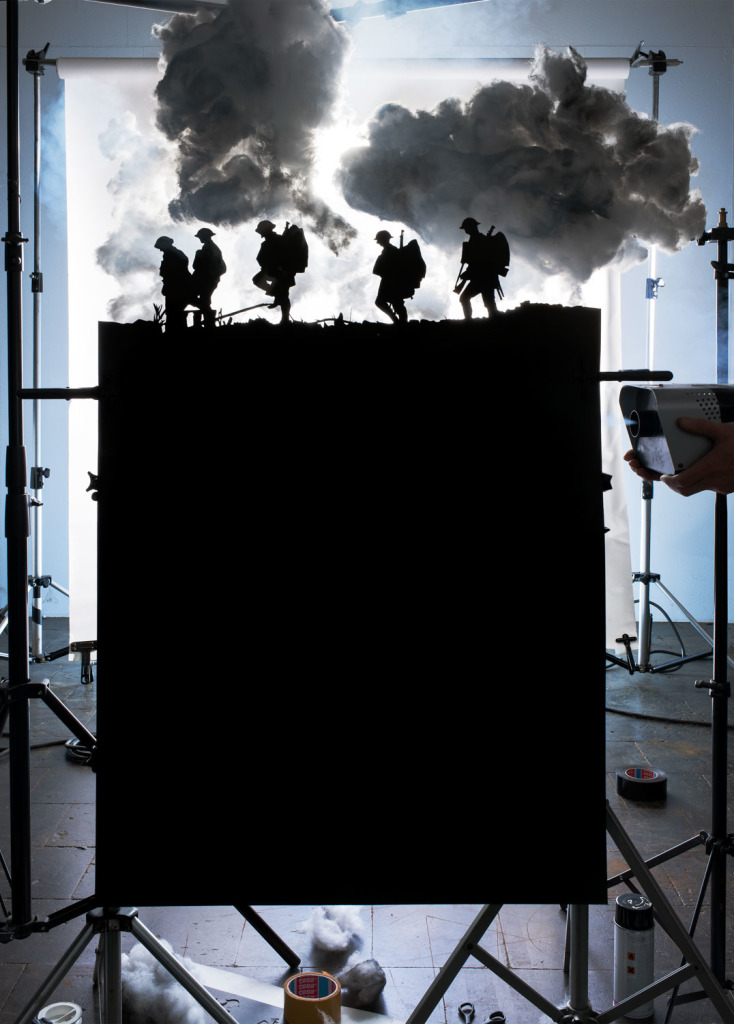 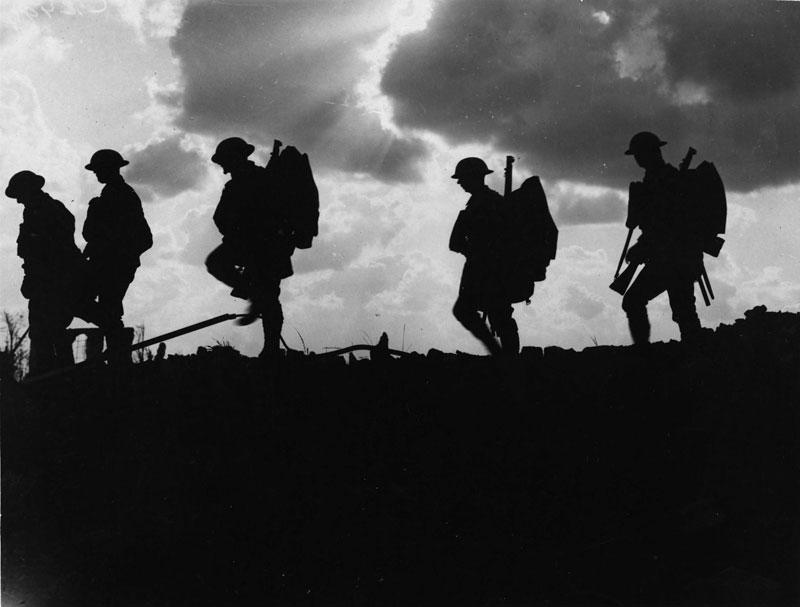 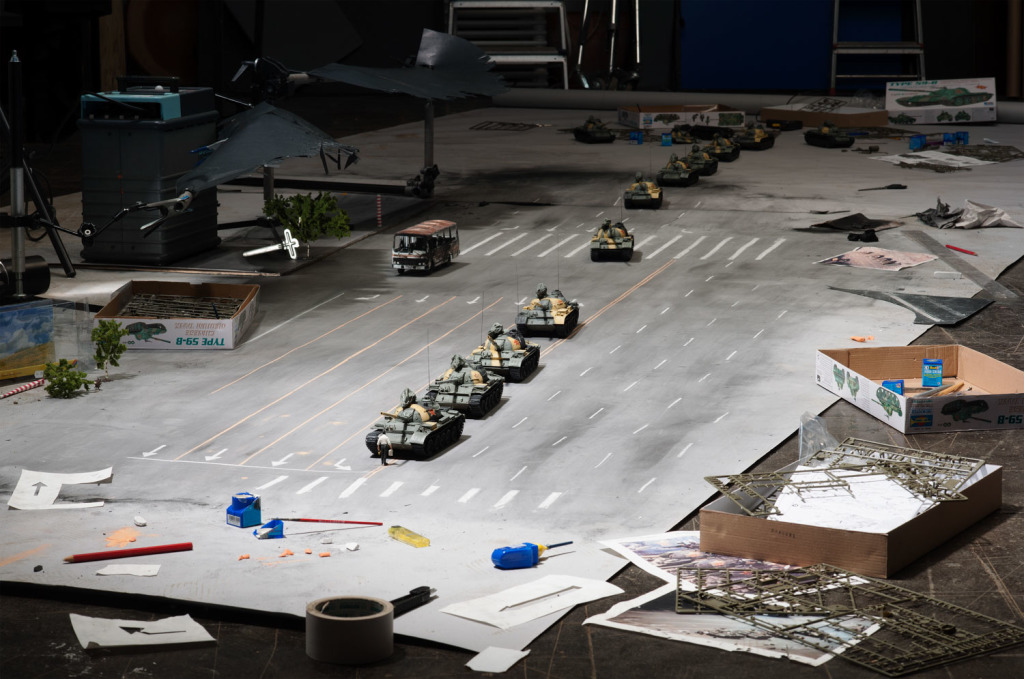 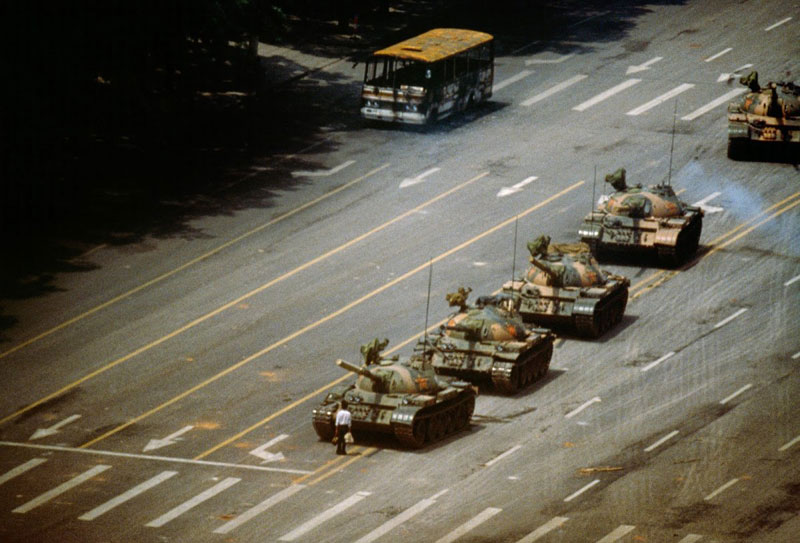 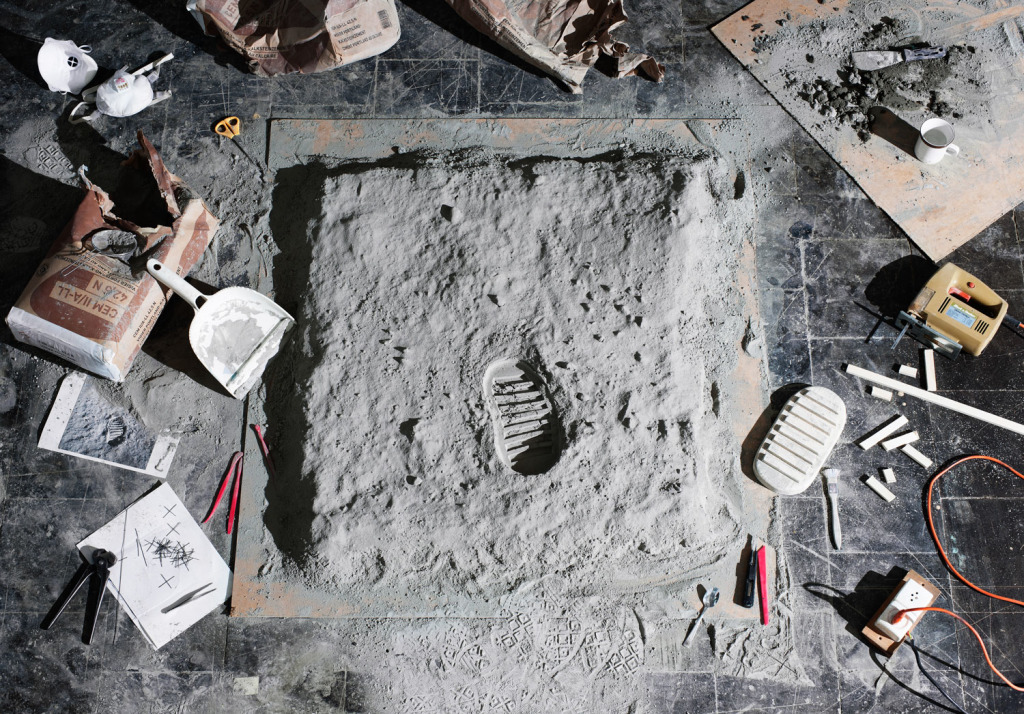 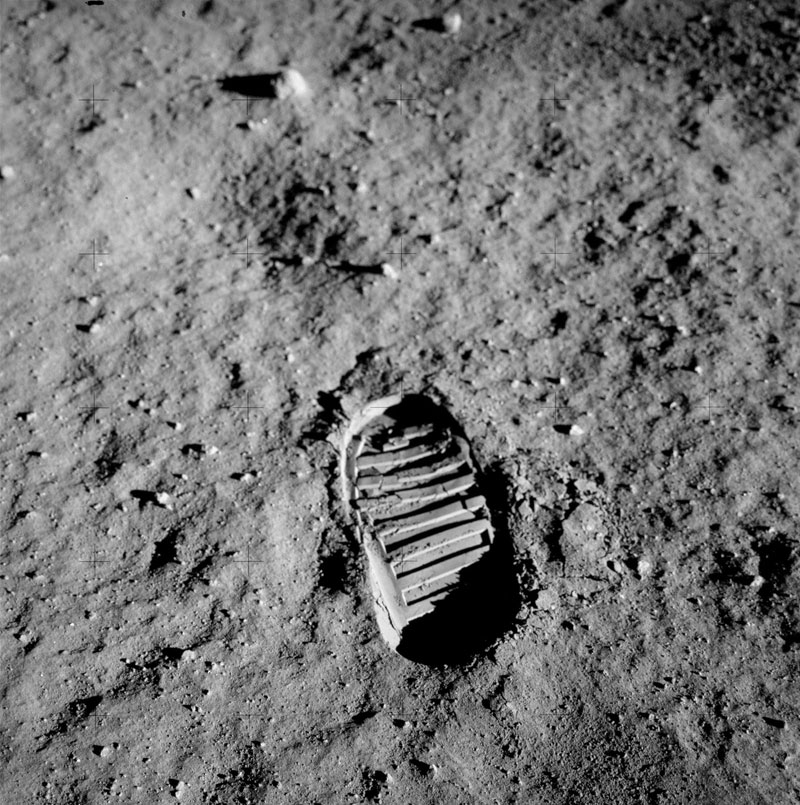 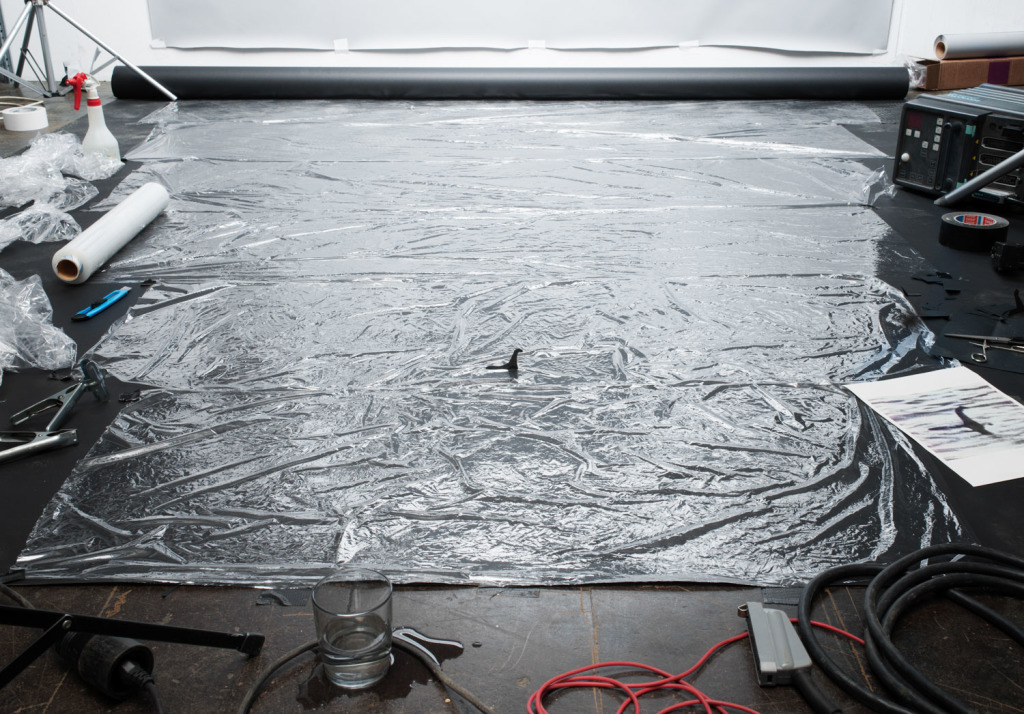 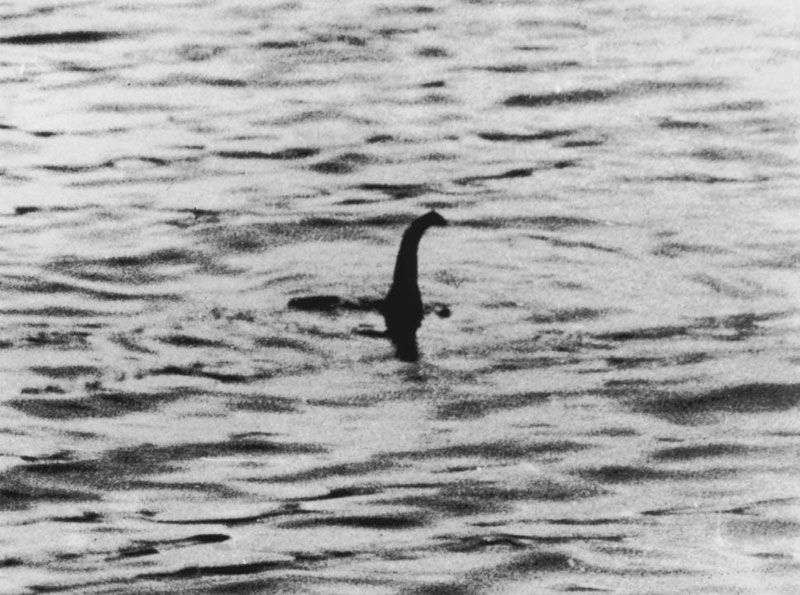 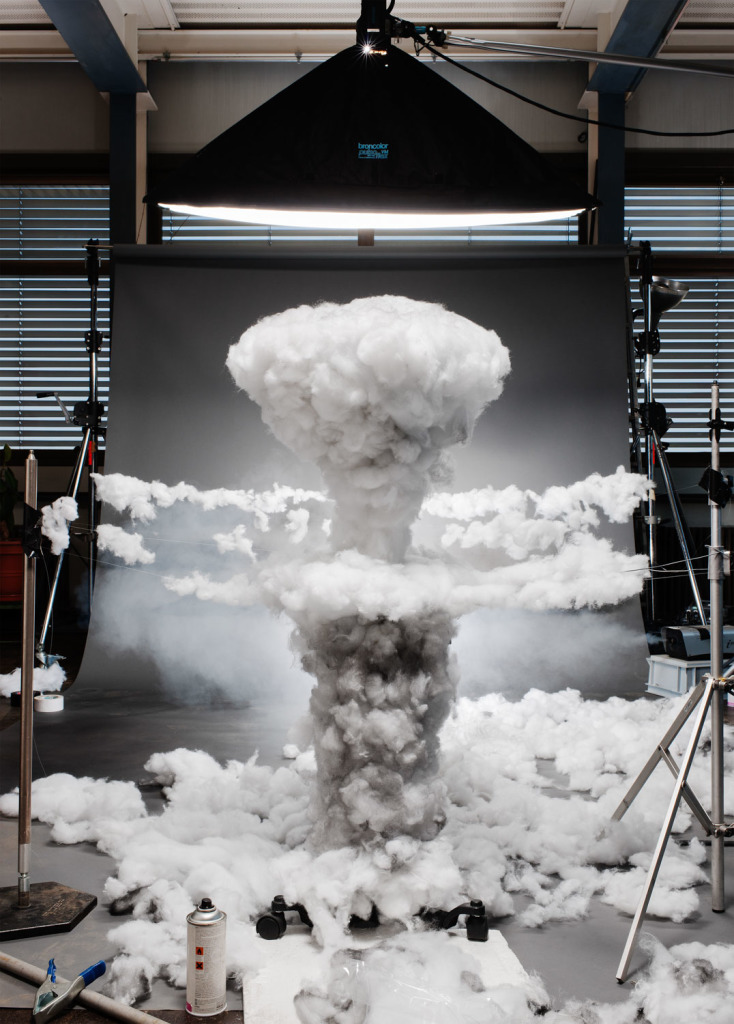 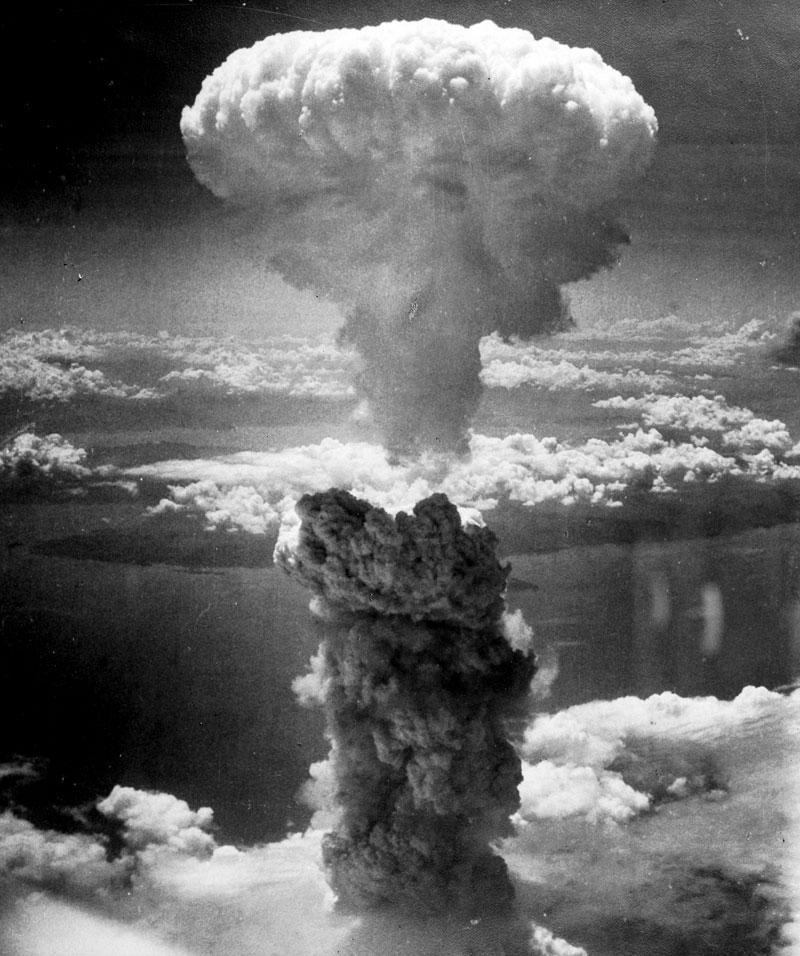 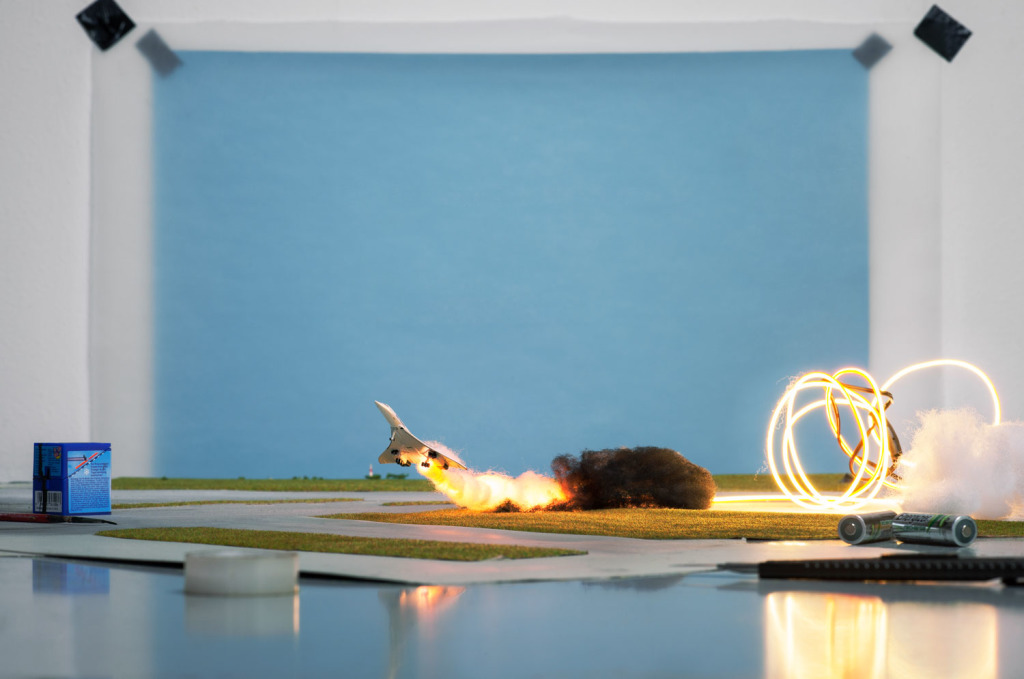 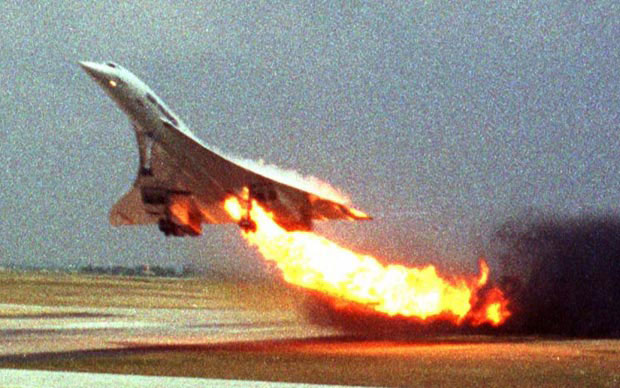 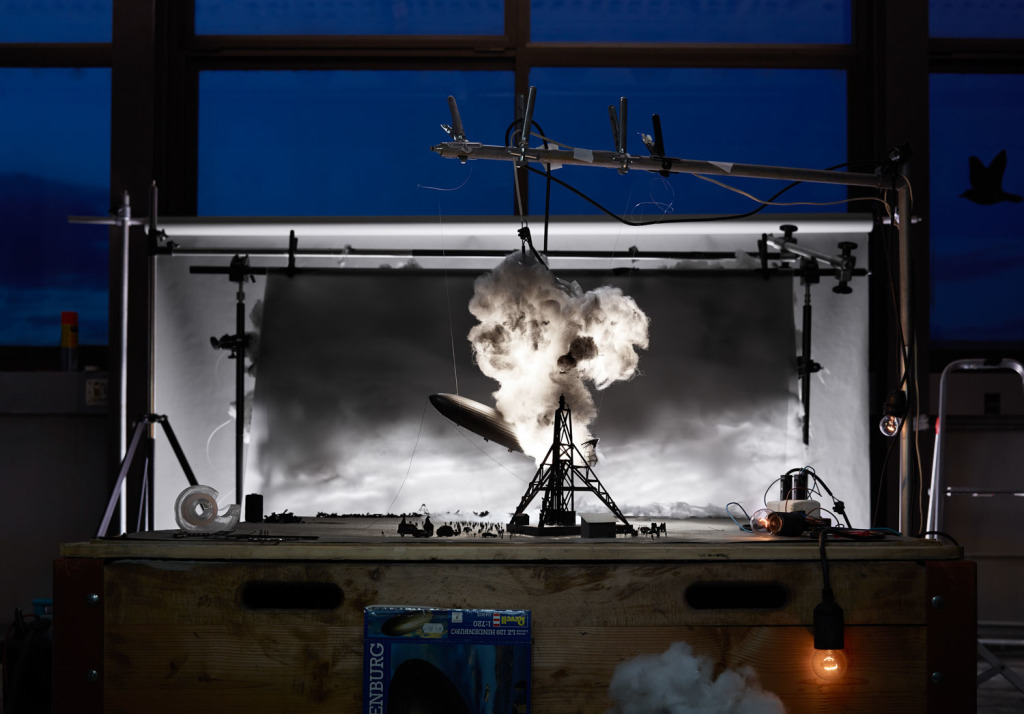 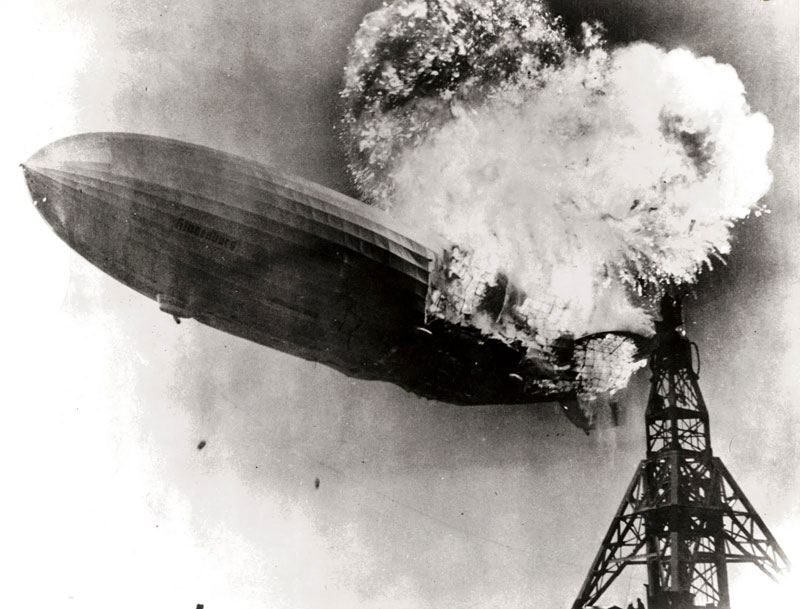