Robert Rauschenberg was born on October 22, 1925. He is considered to be one of the most important artists of contemporary American art and one of the most influential American artists due to his radical blending of materials and methods. His unconventional methods and his experimental approach in art, led the way for future artists and art movements.

One of his most interesting works, is the 1953 Erased de Kooning. When he visited De Kooning’s studio, in 1953, Rauschenberg was a young, aspiring artist and a fan of abstract expressionist Willem de Kooning. Rauschenberg didn’t visit the great artist to pay homage, but to ask the painter for one of his sketches, only to erase it and create a new work.

In honor of the artist’s birthday, we’ve gathered some of our favorite photographs of Robert Rauschenberg, that capture his brilliancy and his fun character. 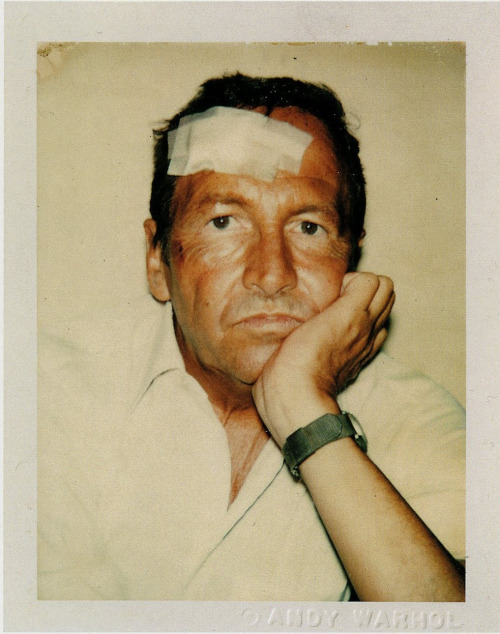 A polaroid by Andy Warhol 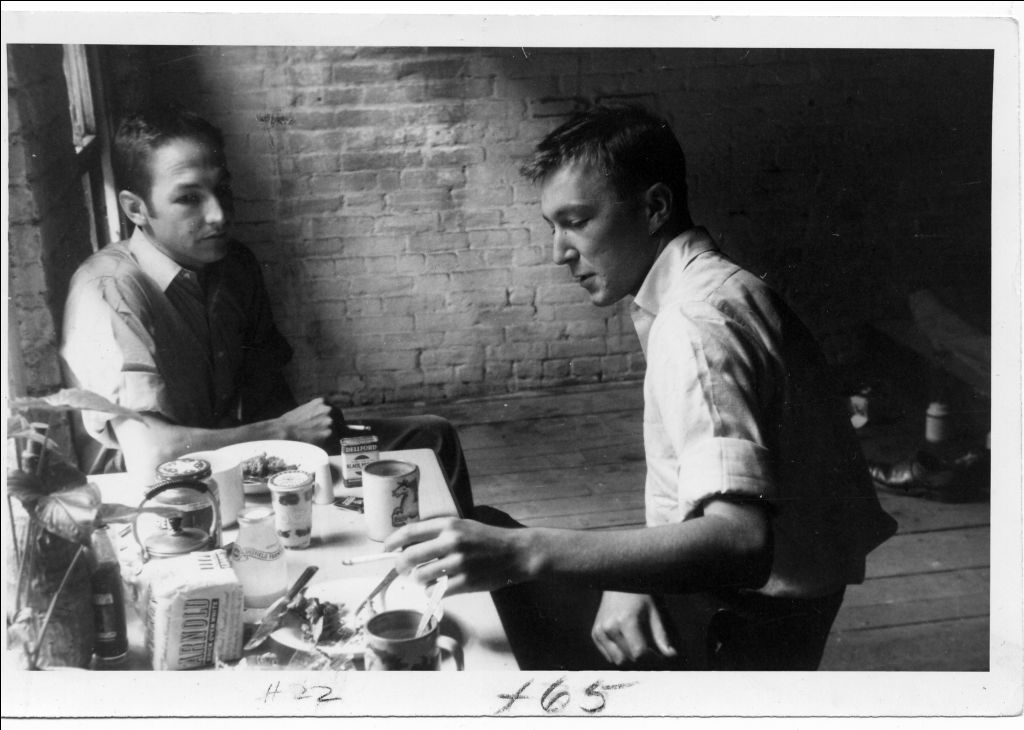 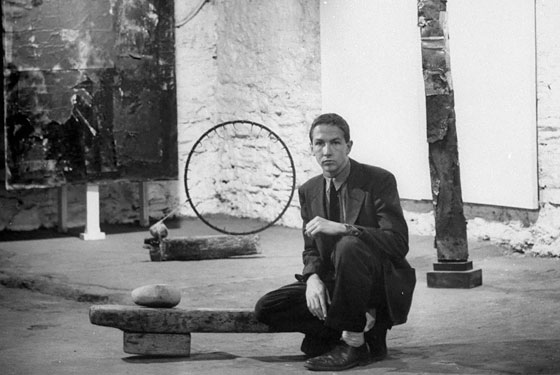 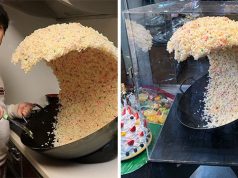 30 Viral Photos We All Believed They Real

Puzzle casuals step aside. The Transparent Jigsaw Puzzle Has Arrived