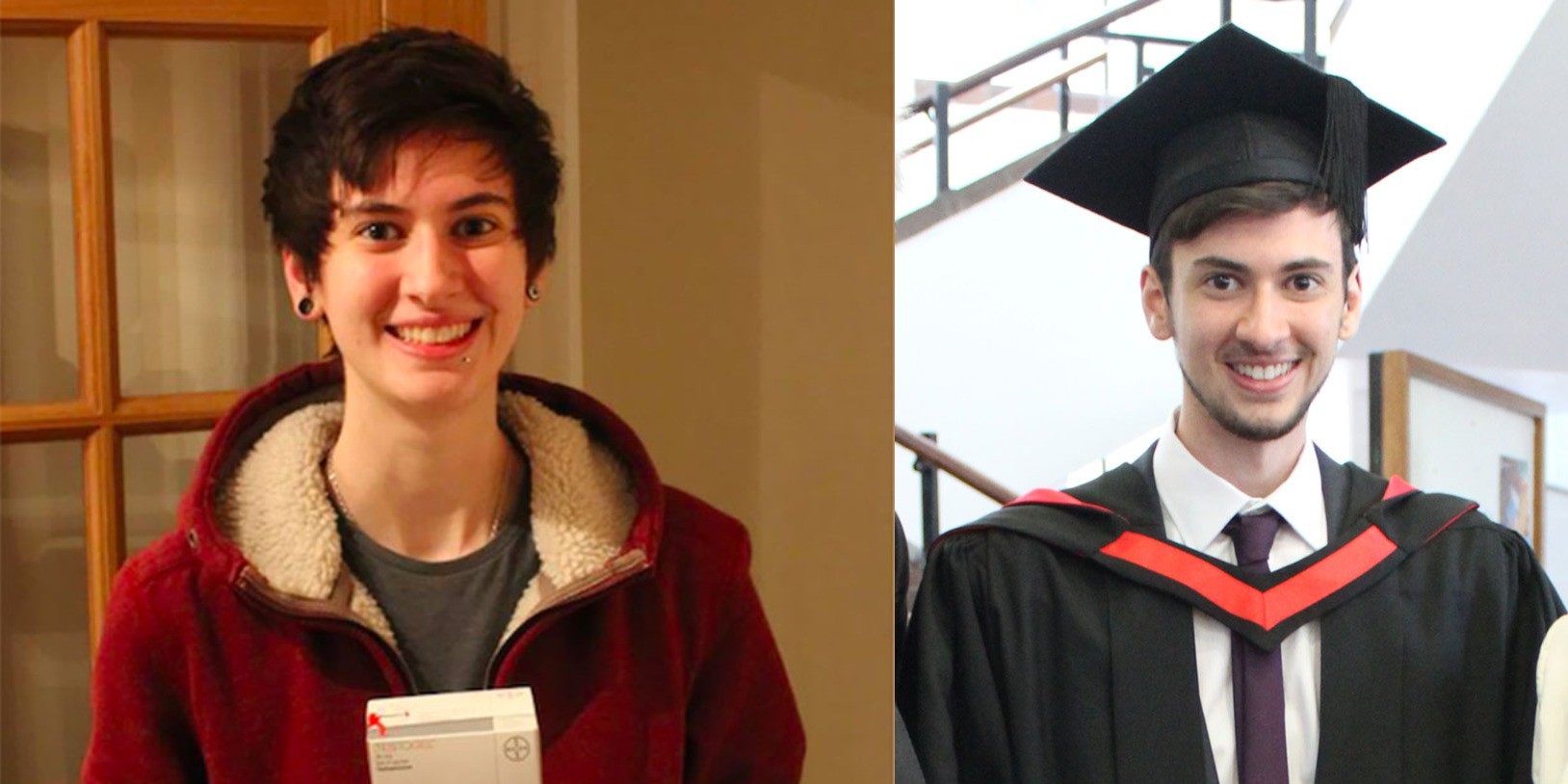 Meet Jamie Raines, a 21 year old trans student and YouTube star who decided to document his transition into a man by taking selfies everyday for the last 3 years!

Jamie was about to turn 18 when he first started taking testosterone, the hormone that helps transgender men masculinise their body. Now, after undergoing 3 years of treatment and hundreds of selfies later, Jamie’s life has transformed and is out for the world to see.

His story, along with his 1400 photos, will be featured on Channel’s 4 new documentary series about transgender men called Girls to Men and we are certain that it will help a lot of people undergoing gender transition all over the world. Truly inspiring!

“I didn’t like looking in the mirror before I started on testosterone. Now I’m happy with what I see”.

Here’s Jamie, back when his was 18 and received his testosterone medication 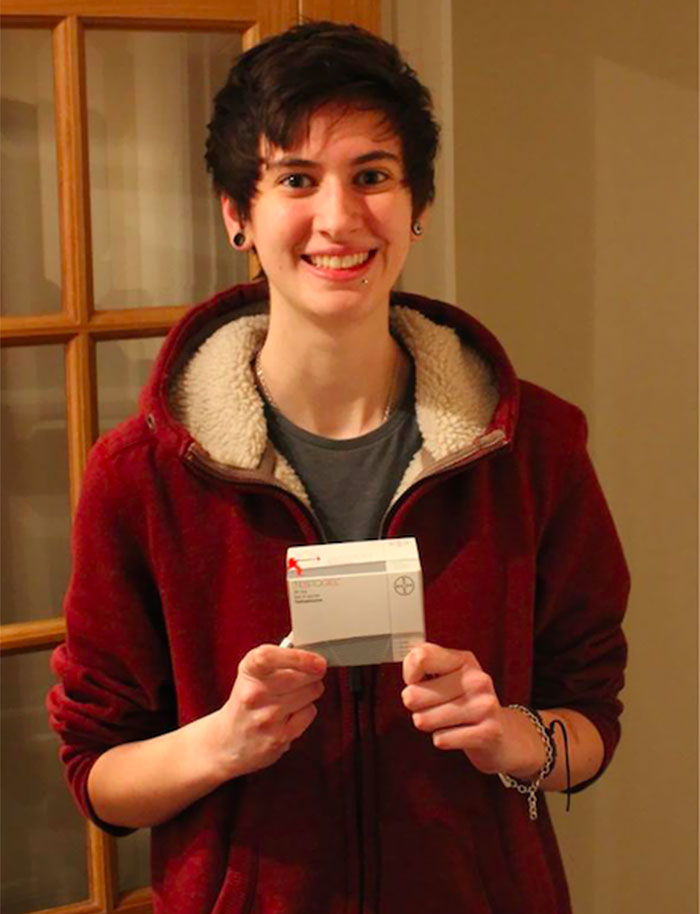 The changes were barely noticeable at first 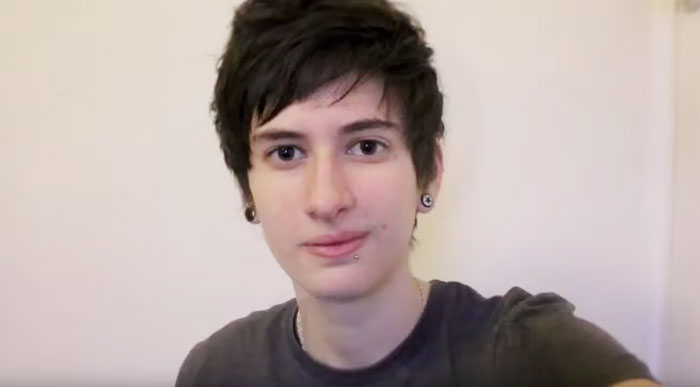 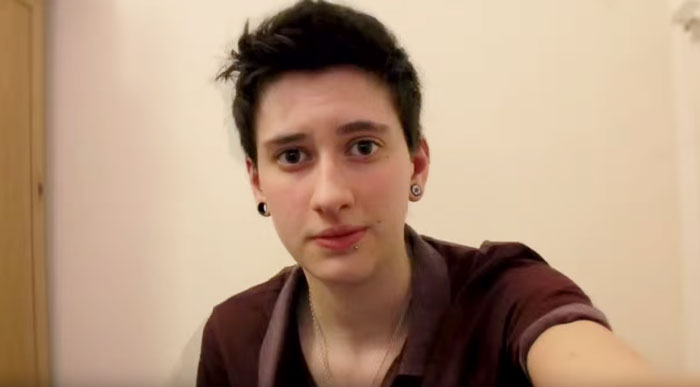 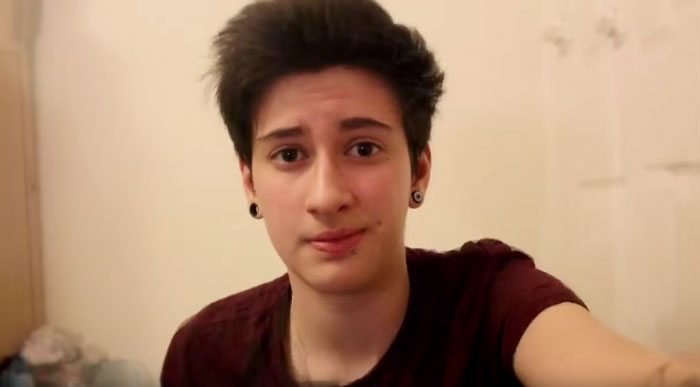 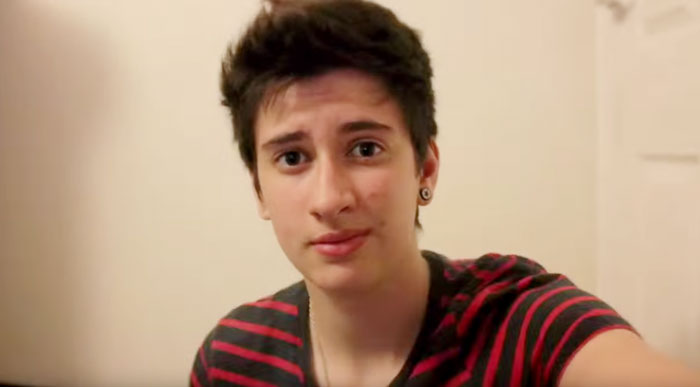 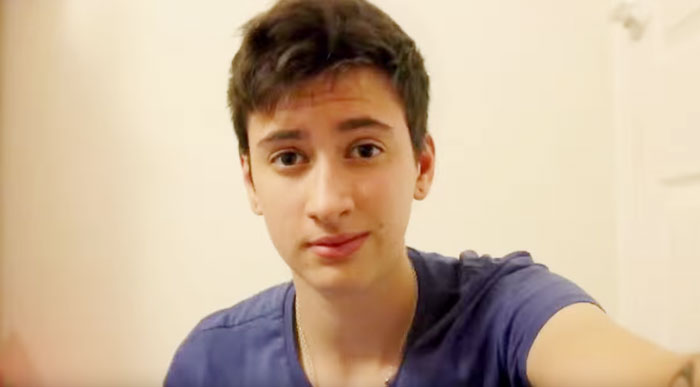 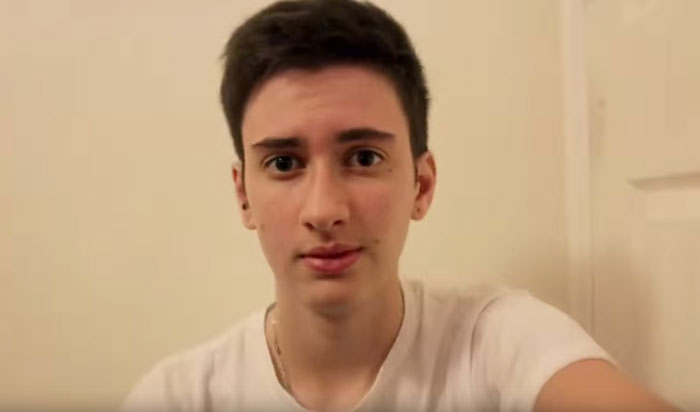 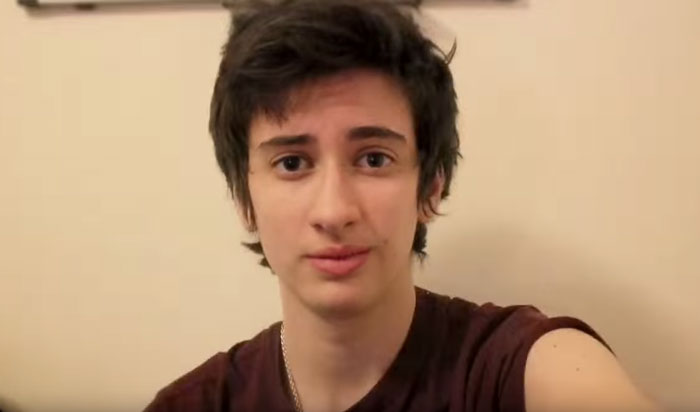 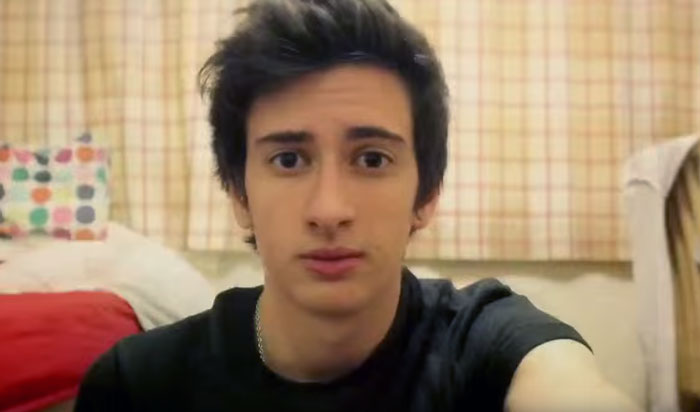 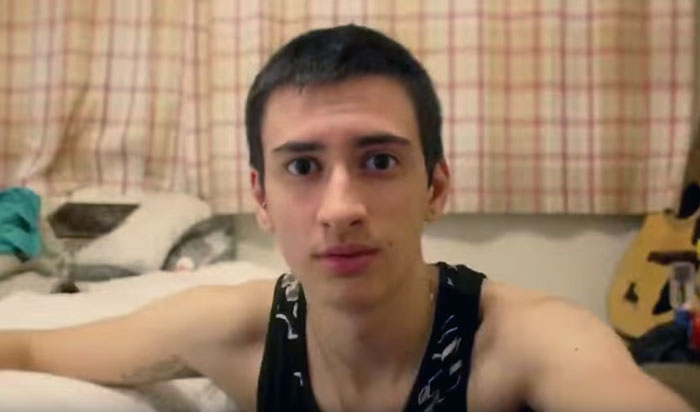 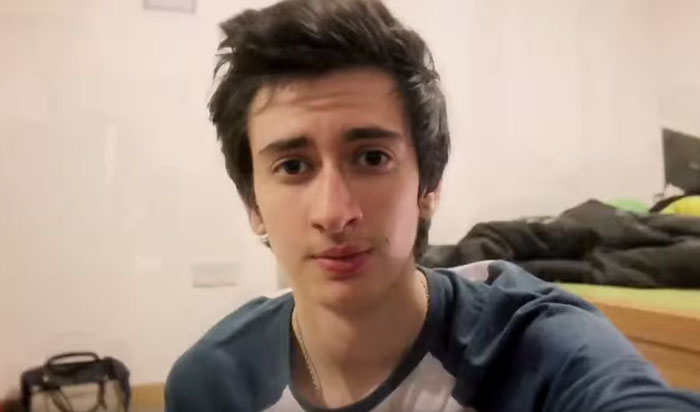 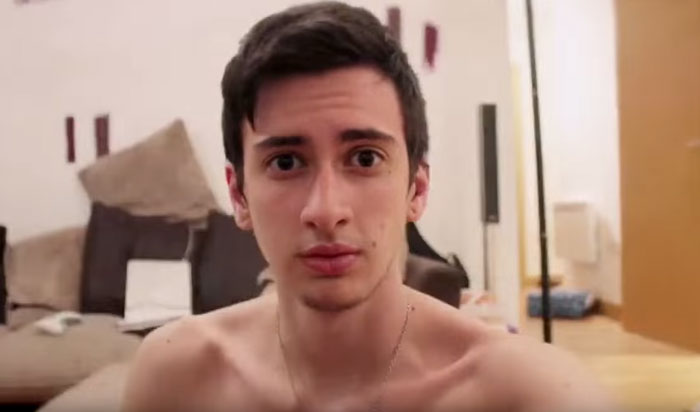 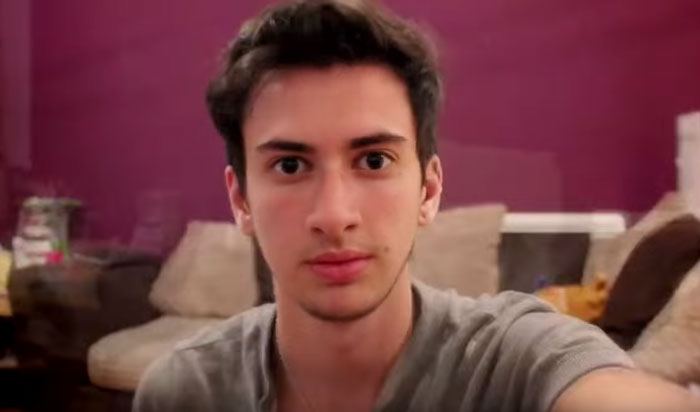 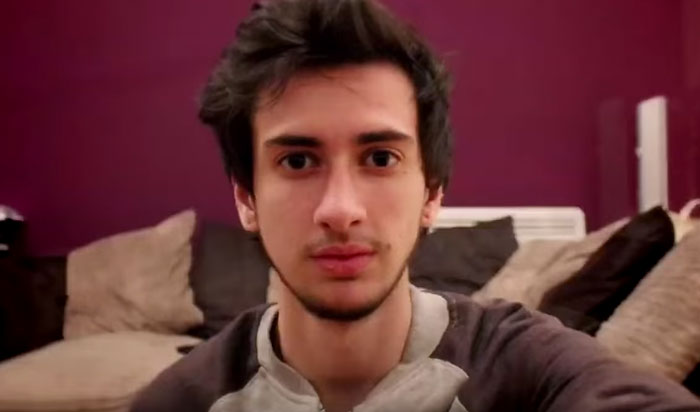 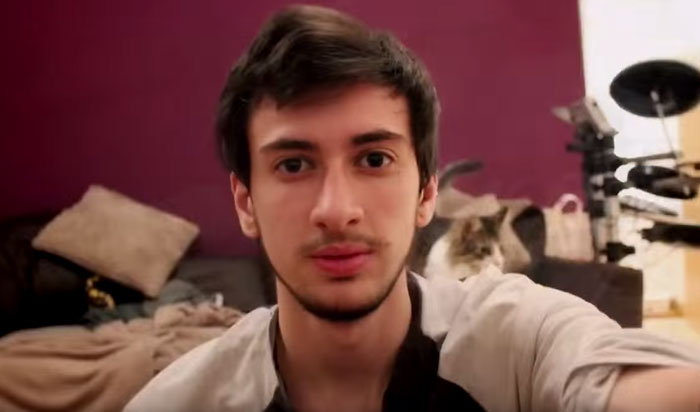 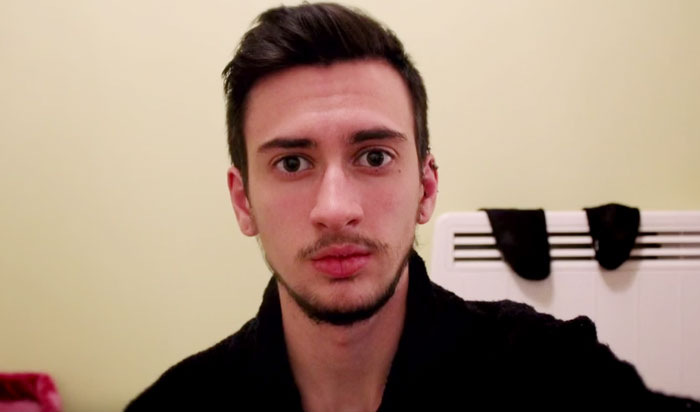 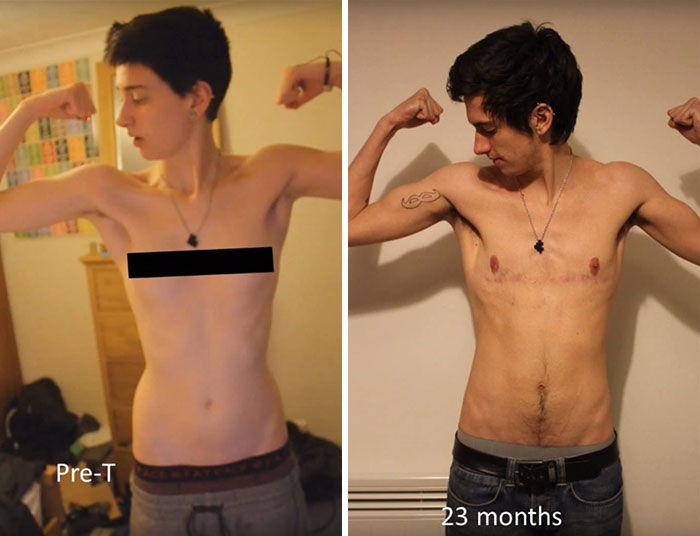 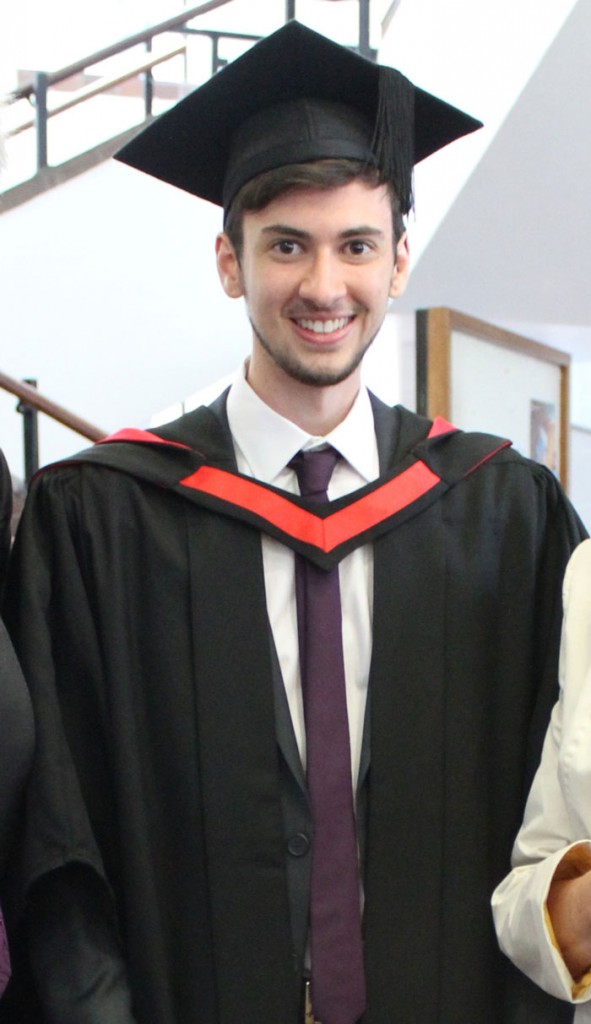 Jamie with his girlfriend, Shaaba 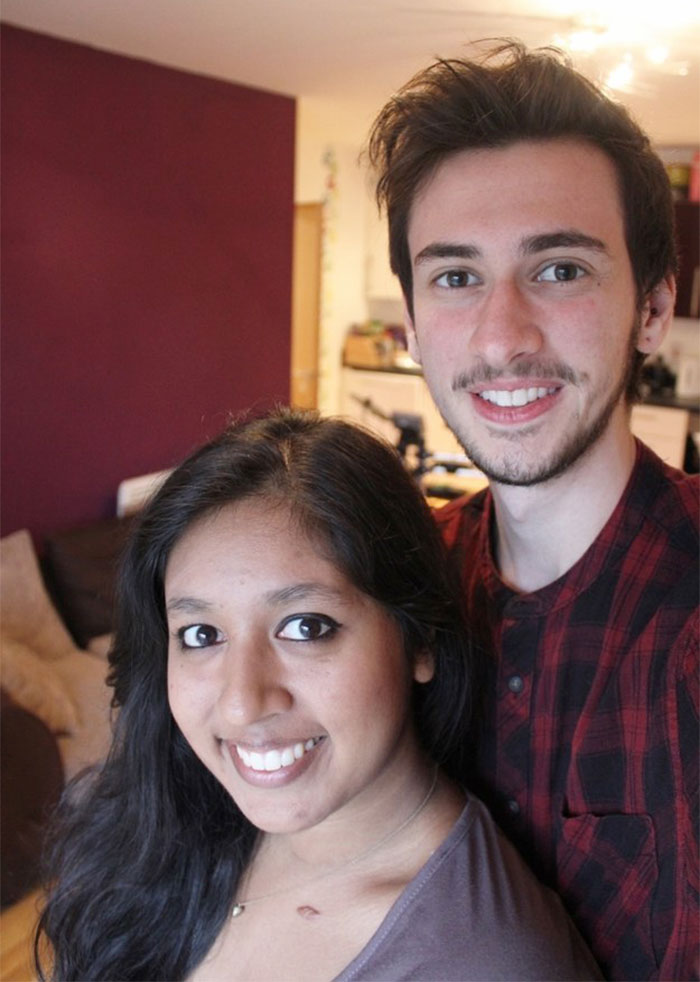 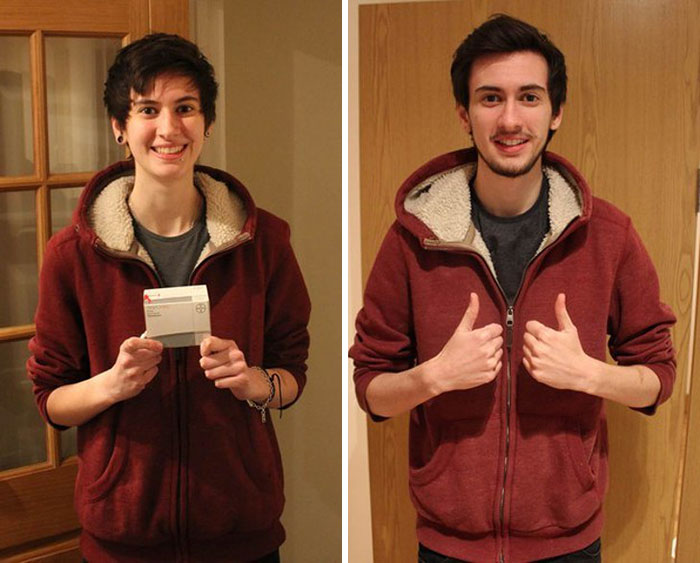 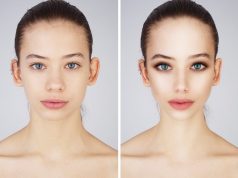