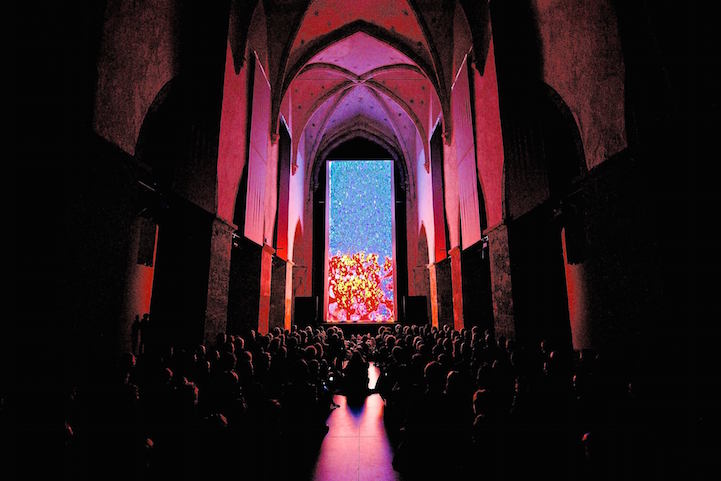 As the STRP Biennial in Eindhoven, one of Europe’s most major art and technology fairs, is coming to its end, we report that its four large industrial venues were filled with monumental installations, cutting edge music and breathtaking performances.

This year’s focus was on the omnipresence of screens with artists showing digital works that somehow get out of the screen. French duo Adrien M & Claire B and their installation Hakanaï gave a beautiful performance that combined dance and visual art. In Hakanaï, which is a Japanese word used to define the fragile and ephemeral, a dancer interacts with the images projected on the walls.

Parallels is another spectacular installation created by Nonotak’s Takami Nakamoto and Noemi Schipfer and commissioned by STRP. This audio visual work gave the visitors the feeling of sinking in a “morphing architecture”. “The boundaries and notion of space, become abstract as the audience crosses the room, but in doing so, the audience also affects the space by breaking the light,” Nonotak says. “This installation is strongly connected to the space in which it takes place; it lives within it. But as soon as the light hits the walls that define the space it reaches its limits and stops reproducing itself.” 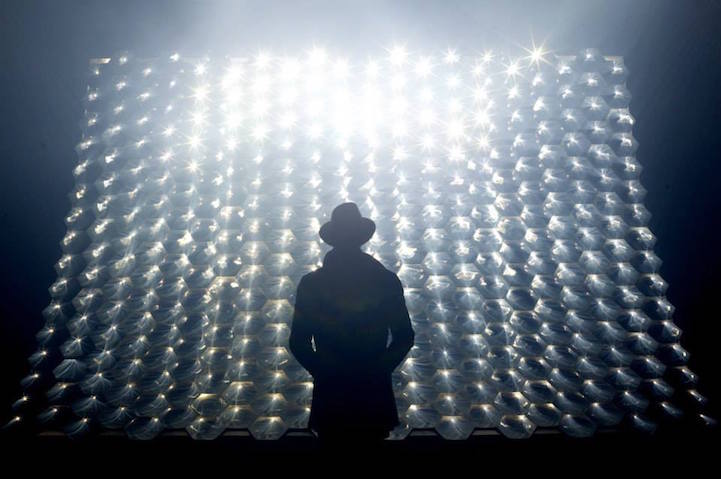 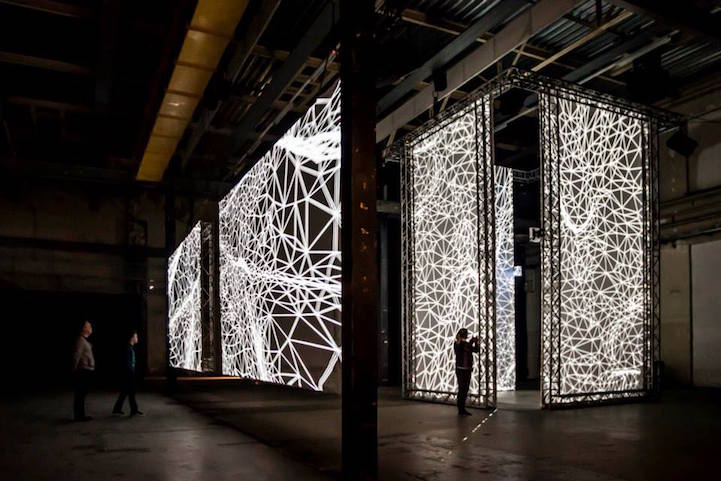 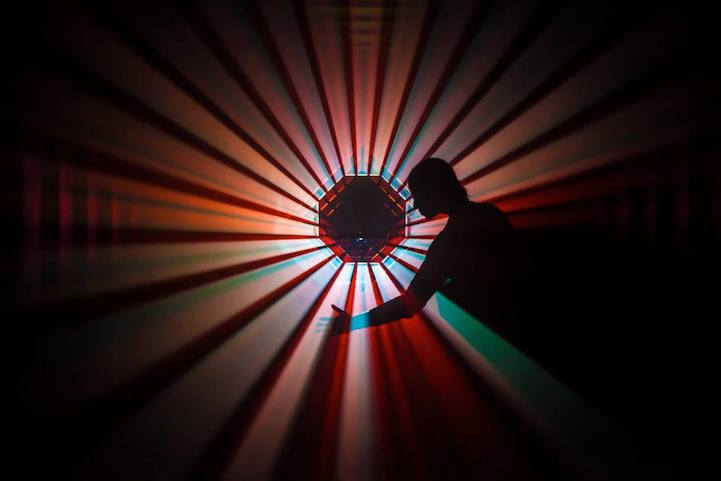 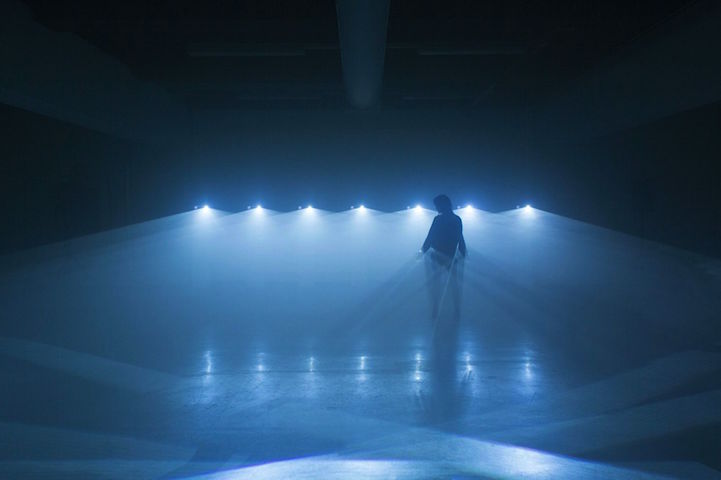 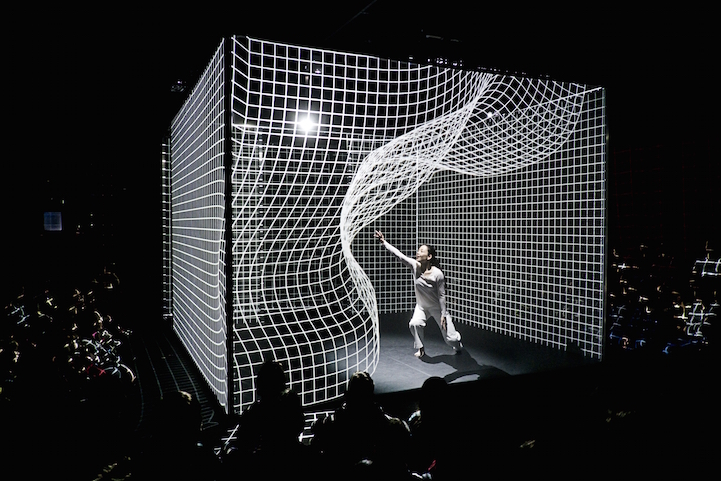 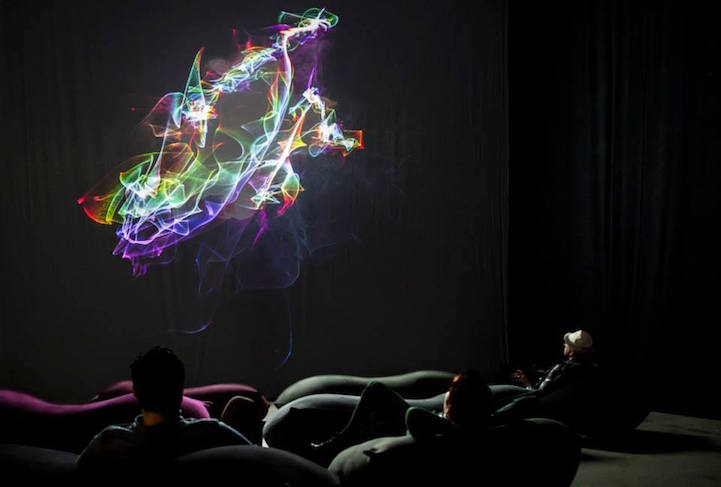 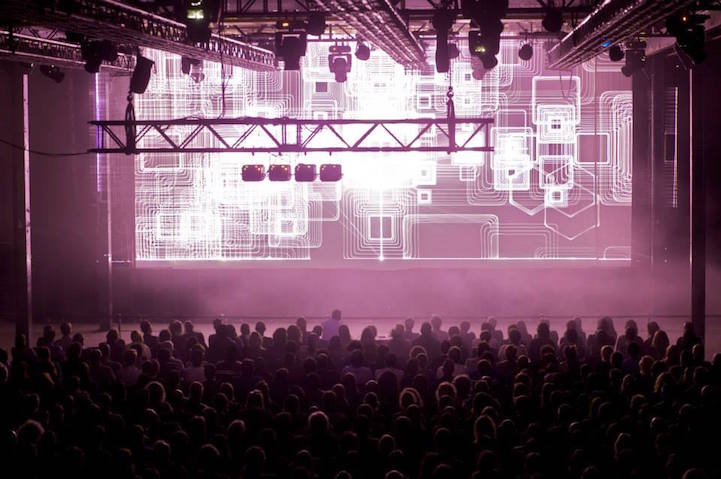 8 Million Flower Petals Get Blown Up In A Most Spectacular Way In New...