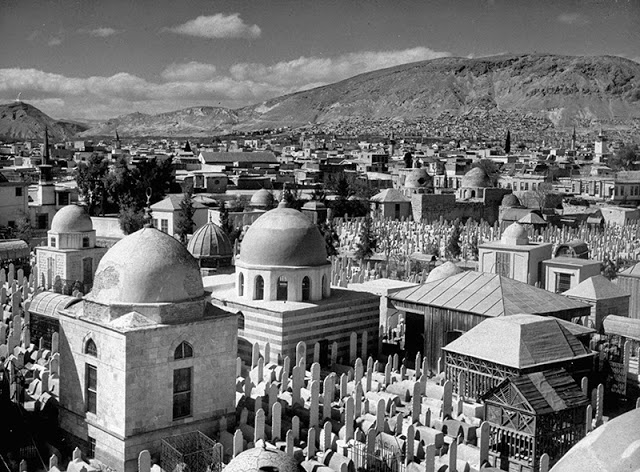 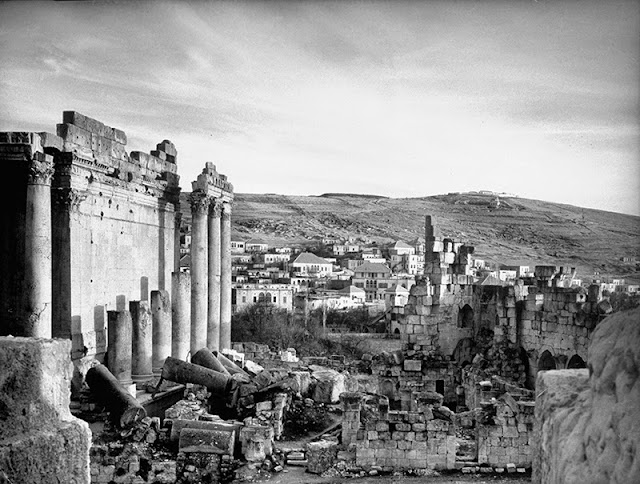 Plagued by civil war, conflicts with neighboring countries, political and financial instability, as well as frequent violations of human rights, Syria is rather known to the rest of the world through its sufferings, than its beauty and rich culture. Indeed, though the state of Syria as we know it today has only proclaimed its independence in 1946, the country’s territories have hosted one of the most ancient civilizations on earth, according to archaeologists.

One of the fifteen states that comprise the “Cradle of Civilization” and home to a variety of cultural and religious groups,as well as divers tradition, Syria is a country, that has in its rather short history as an independent state been marked by coups, war, censorship and immigration.

In a 1940s’ issue of LIFE, photographer Margaret Bourke-White was sent to capture with her photographic lens Syria in its hopeful beginning as a republic and has brought it to us in the following rare pictures.