“I never did it for myself. I did it for the youngsters that came to see me, to teach them how to dress, to give them confidence in their own beauty.” – Madame Carven, WWD, 2009. 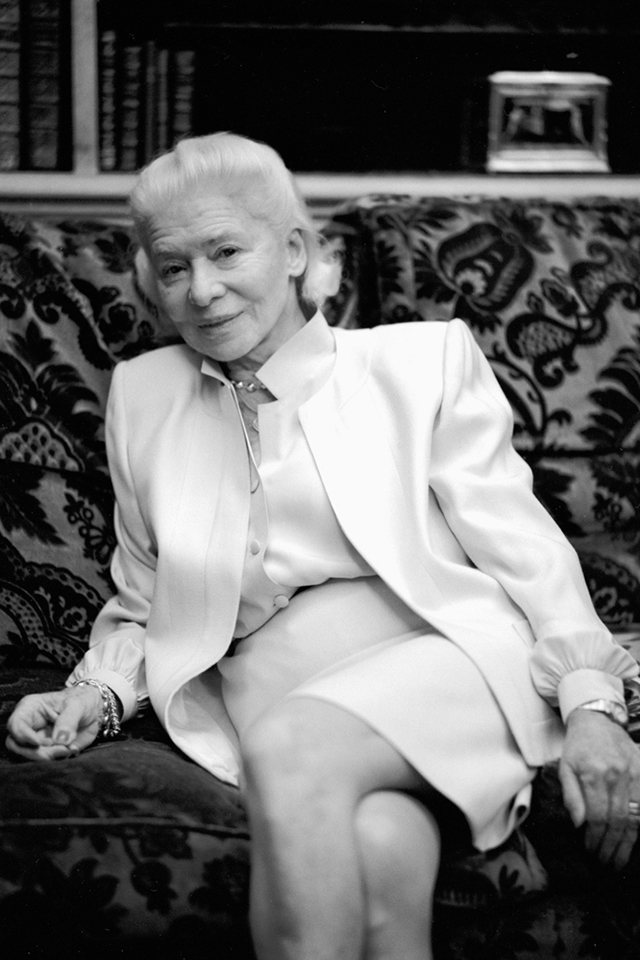 A designer that always put her label first, always working behind the scenes to create the most beautiful looks for any woman and man out there. Born in the 1909 in France, Carmen de Tommaso, known as Madame Carven, founded the fashion house of Carven back in 1945. Her first atelier was on the famous Parisian Avenue des Champs-Elysées, where Madame Carven was designing couture dresses for women that couldn’t find what they were looking for in other couturiers. For women as petite as herself, who didn’t fit in made-for-models clothing. A year later she launched, ‘Ma Griffe’, a perfume that was meant to become a classic and to be loved even 60 years later.

In the 1950s she was one of the first couturiers to introduce a prêt-à-porter clothing line and launch a store in New York City. Embracing the contemporary without forgetting the beauty of classic fashion, Madame Carven drew inspiration from cultures outside the western world, with collections made from African or Asian textiles. She also chose to present her work all around the world and in unexpected places such as Switzerland, Morocco and Egypt. In 1976, she was the one to design the French athletes’ uniforms for the Olympics in Montreal. Madame Carven decided to retire back in 1993, however she continued to get involved with her fashion house up until recently. She was also made a ‘Knight of the Legion of Honor’ and honoured as ‘Chevalier de L’Ordre des Arts et des Lettres’. 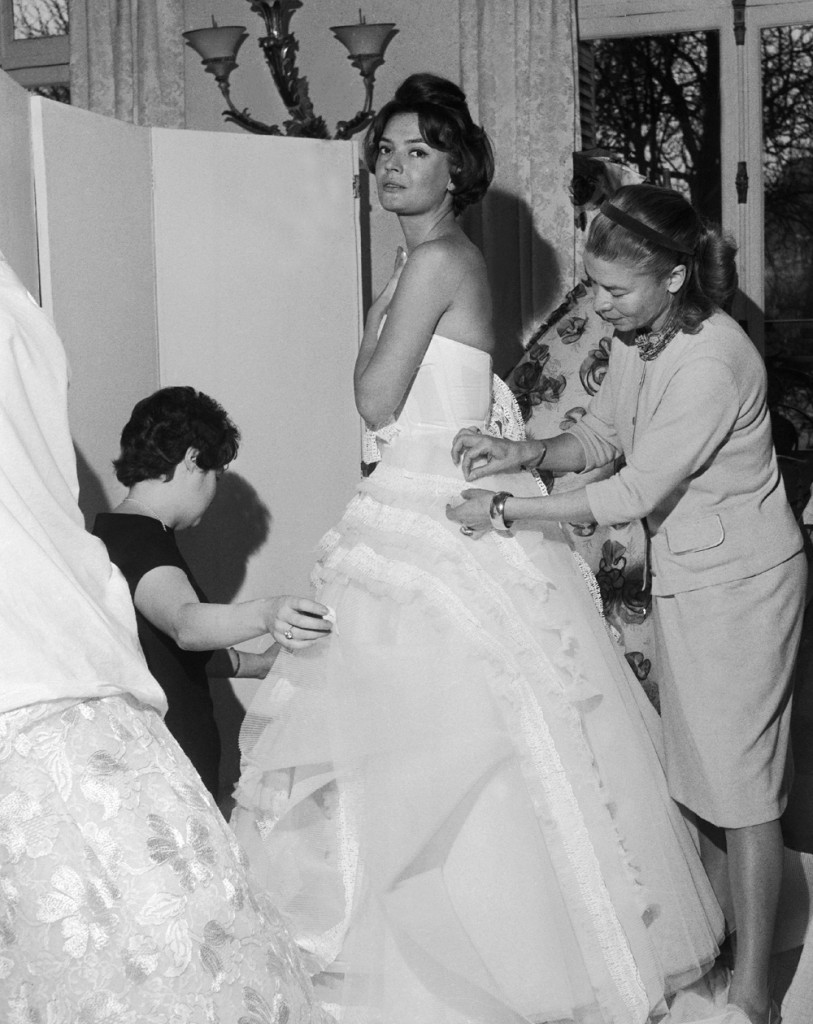 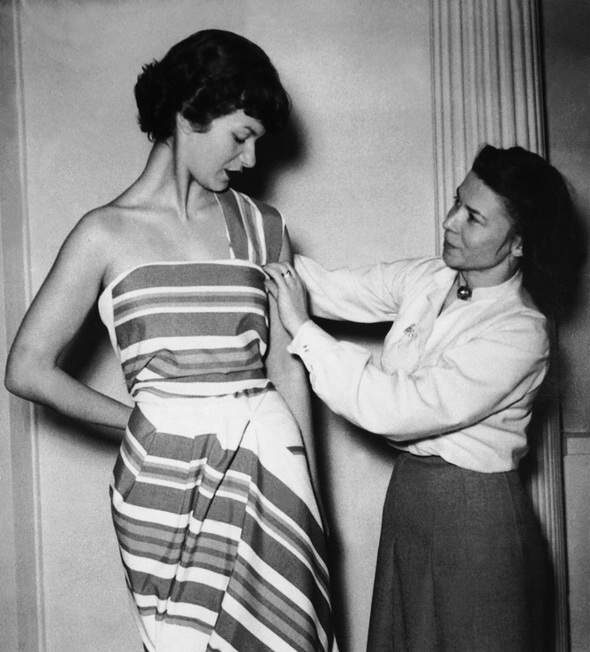 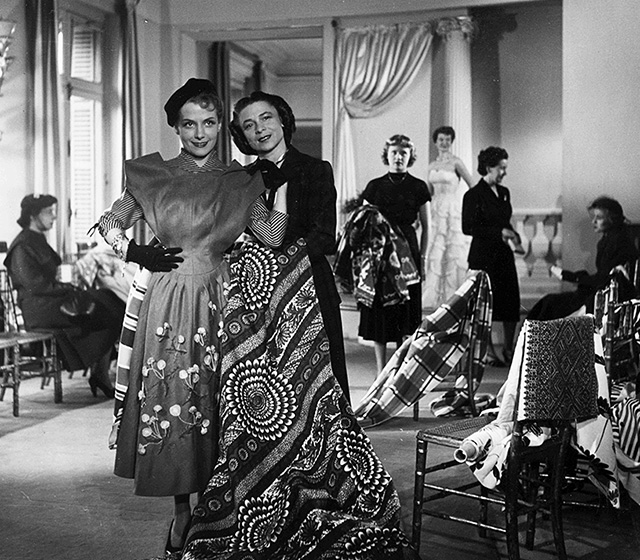 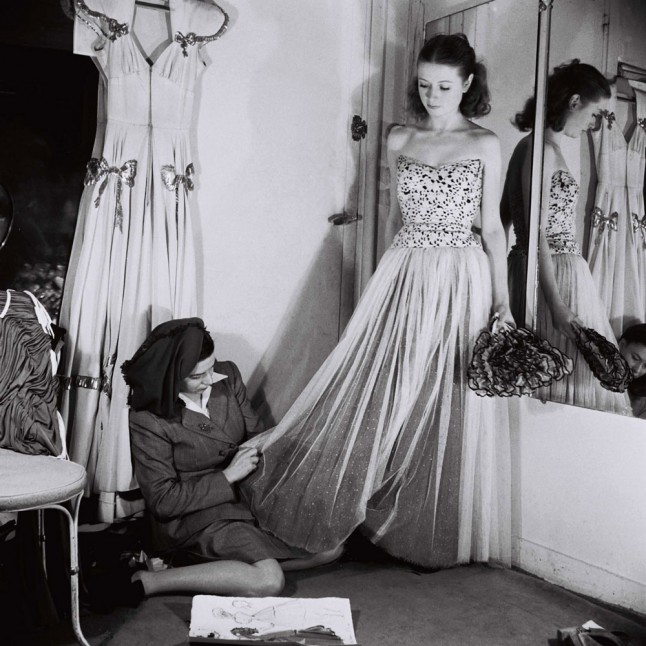 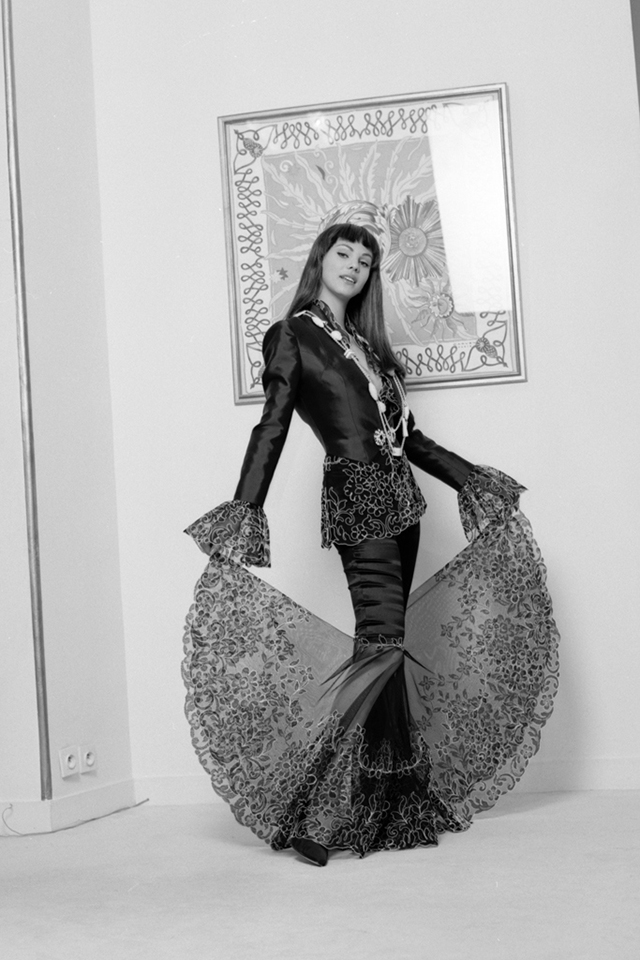 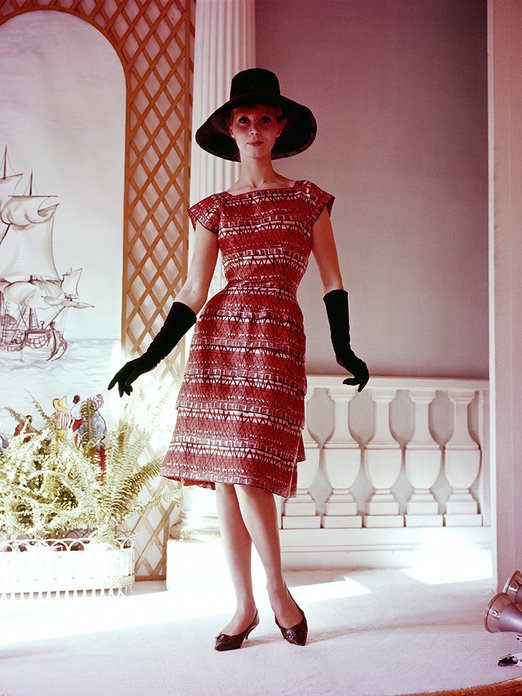 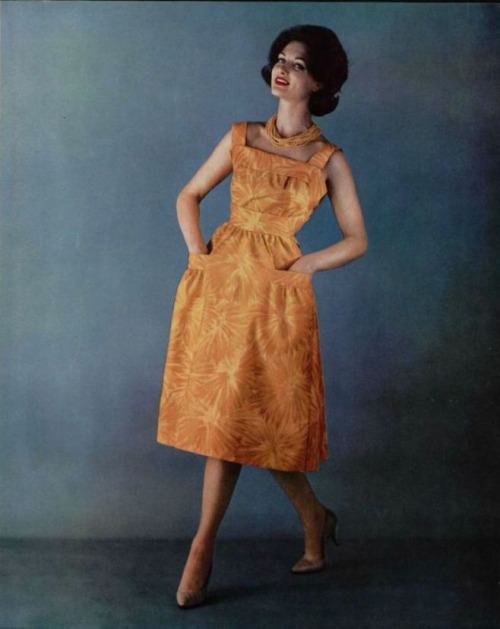 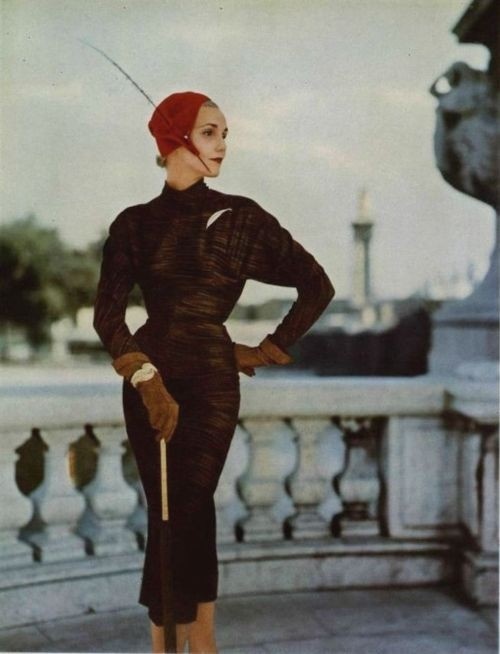 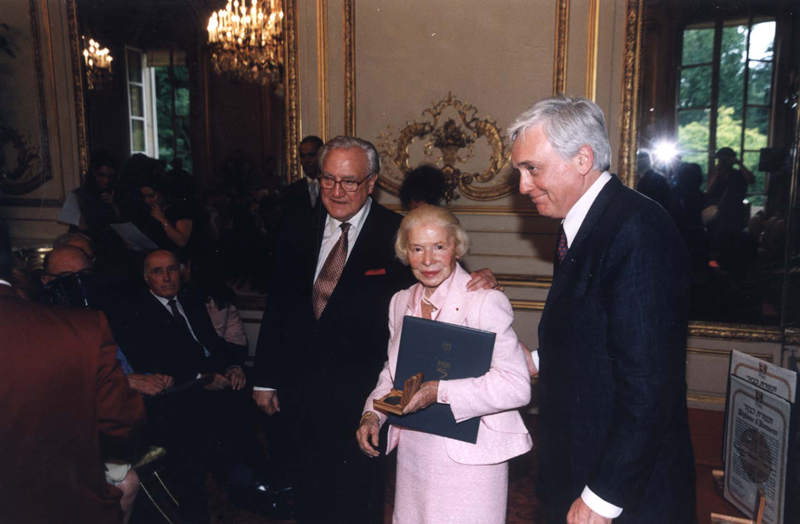 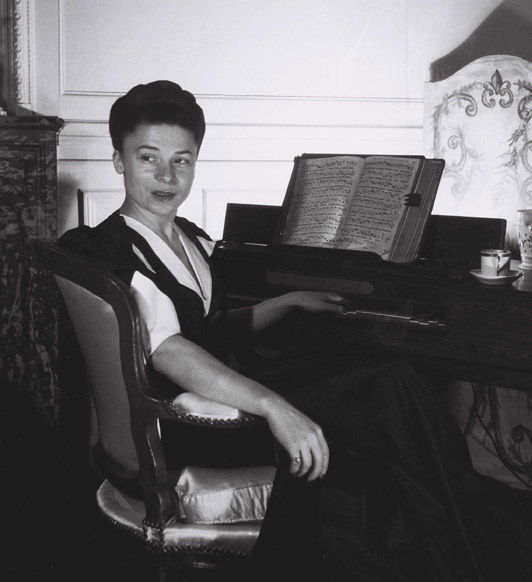