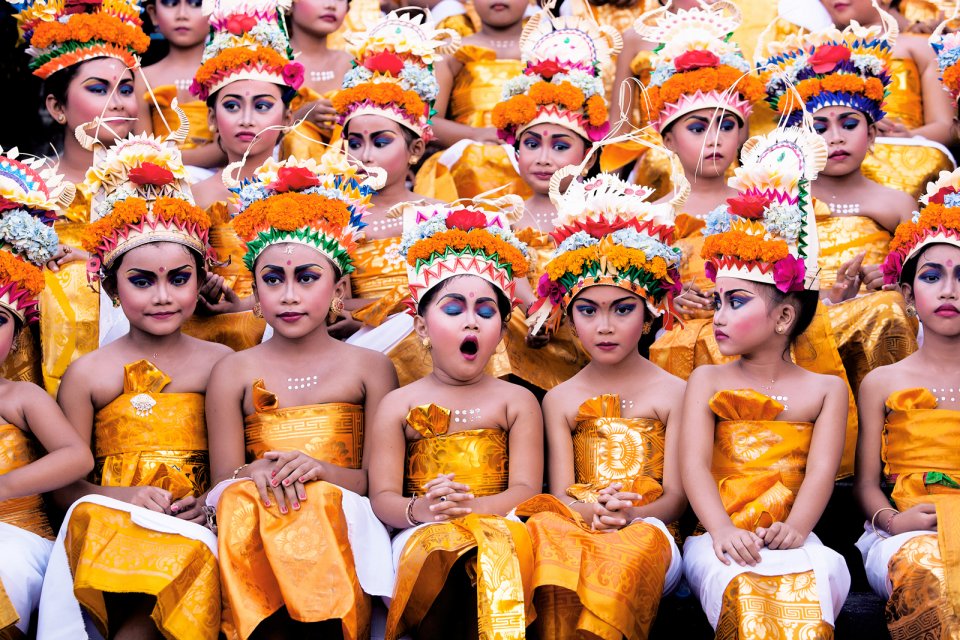 Too Much Practice ….. by khairel anuar che ani, Bali

The have just released their stunning . This year, a record breaking  images from all across the globe were submitted to the three categories of . The competition remains one of the most influential and respected of its kind, and with  received since the initial launch, it has grown to be the . This year over 270 photographers participated from nearly 60 countries, creating a diverse collection of international moments.

The  Sony World Photography Awards shortlisted entries for 2016 have been announced, and the chosen photos are simply stunning!

Probably the world’s largest photography competition, it has received in its total, over 1 million photographs, while this year the submitted works were 230,103, breaking the competition’s record. The three categories are Professional, Youth and Open and the winners are set to be announced April 21st.

This year an honorary jury, made up of Dominque Green (Consultant, UK) and Sue Steward (Writer/ Curator, UK), have shortlisted some of the exceptional entries from both seasoned and emerging photographers. Overall  and will then be displayed at the Somerset House, London from April 22 through May 8th, but in the meantime we have hand-picked some of our favourite images from the spectacular contenders.

Art in the Wild- Respect the Tusk by Mohammed Yousef, Kuwait

The Death of Migratory Birds by Yong An He, China

The diving frog by Franck Tridon

Nomadic Life Threatened on the Tibetan Plateau by Kevin Frayer in Yushu, China

Stairways from Heaven by Martin Seraphin

Running Away with the Circus by Stephanie Sinclair, US

California Drought From Above by Lucy Nicholson 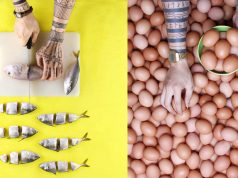 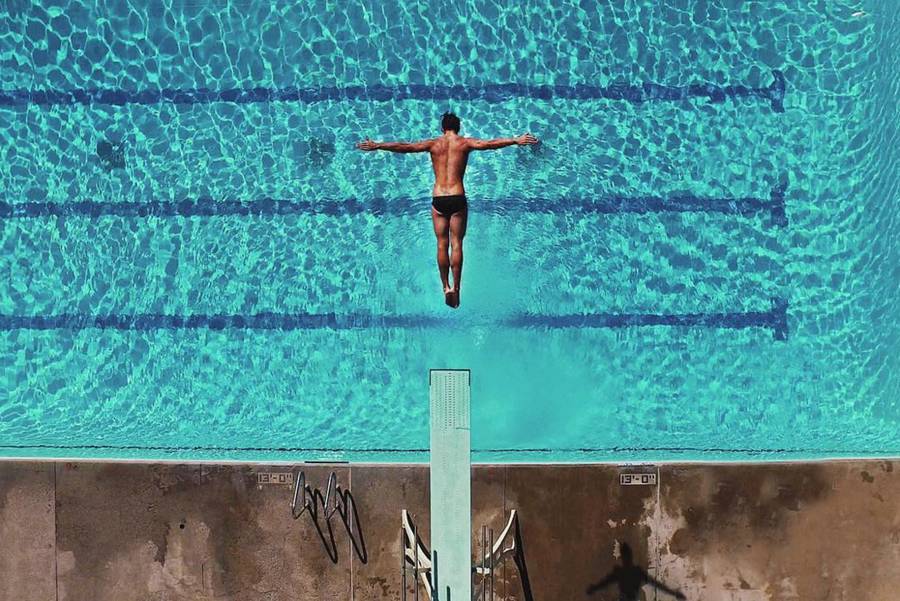 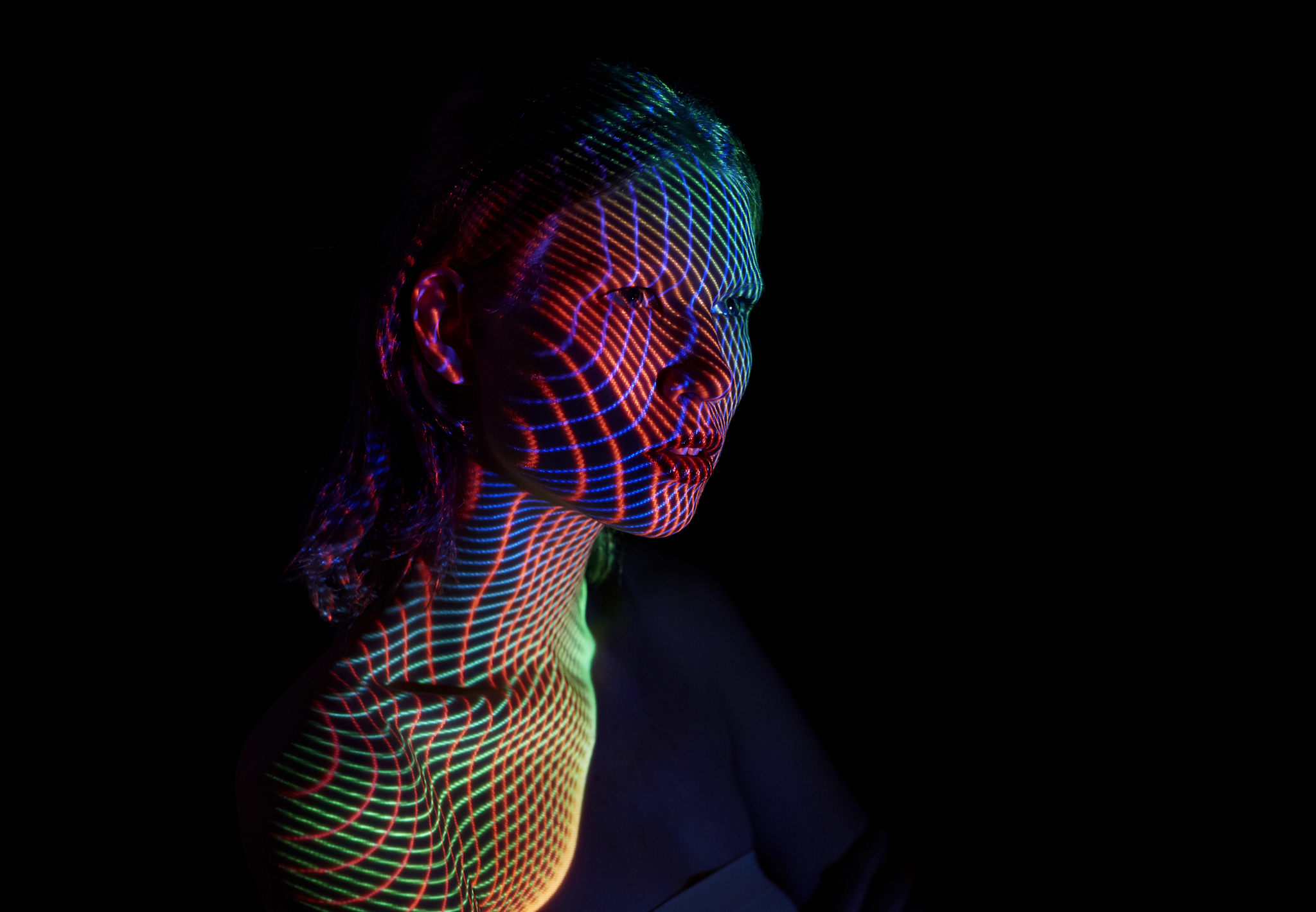 3D Postcards Made Out Of Various Landscapes By Caterina Rossato