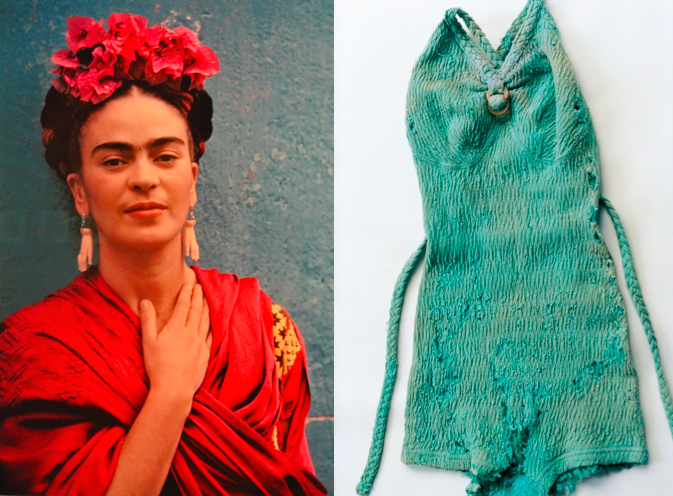 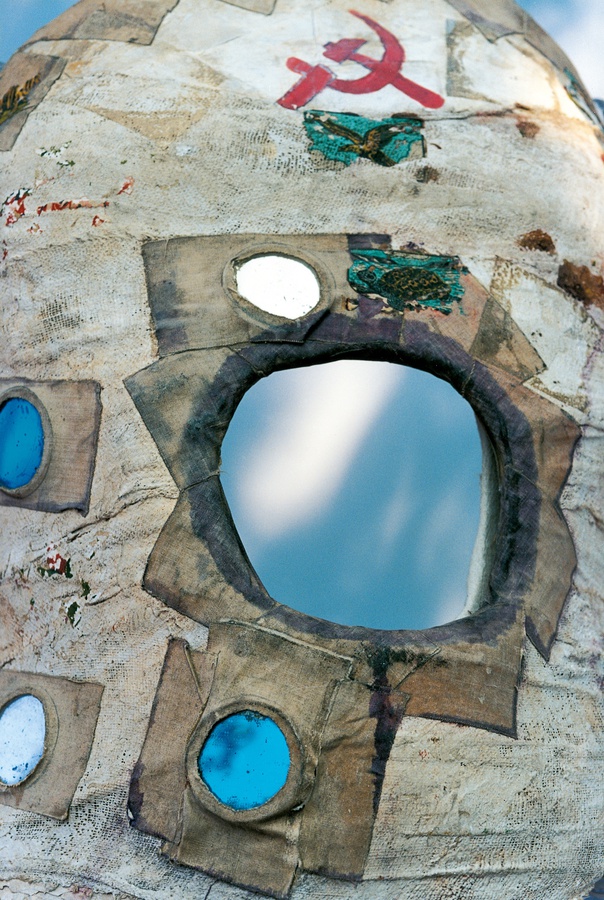 A fashion icon unchangeable in time, inspiring dozens of fashion designers and women all over the world for almost a century now. For the first time, the audience of London has the unique opportunity to take a closer look to hundreds of Frida Kahlo’s personal items through the lens of a 35mm Nikon used by the famous Ishiuchi Miyako. The Japanese photographer was invited to photograph Frida Kahlo’s belongings back in 2004, when they were revealed to the world, previously unseen for over 50 years, following the death of the Mexican painter. This decision was taken by her husband, Diego Riviera, who kept them hidden in the bathroom of their Mexico City house back since 1954, saying that they should be kept locked in the room for at least 15 years after his death.

The view of the public on Frida Kahlo’s personality strongly relies not only on the work of the artist, but also on her personal style statements. With bold looks that came in total contrast with the plain and delicate fashion rules of the first decades of the 20th century, Frida Kahlo motivated females to stay strong on their personal tastes and views, in a fashion, but first and foremost, social level. Suffering from physical difficulties for many years, she didn’t try to hide her weakness, but on the contrary she embraced them. As exceptionally described in the exhibition’s webpage, “throughout her life she decorated her casts and corsets elevating them from medical necessities to visual armour”.

Take a look at the photographs taken by Ishiuchi Miyako in natural light and get lost behind the stories each an every one of these worn garments carry. 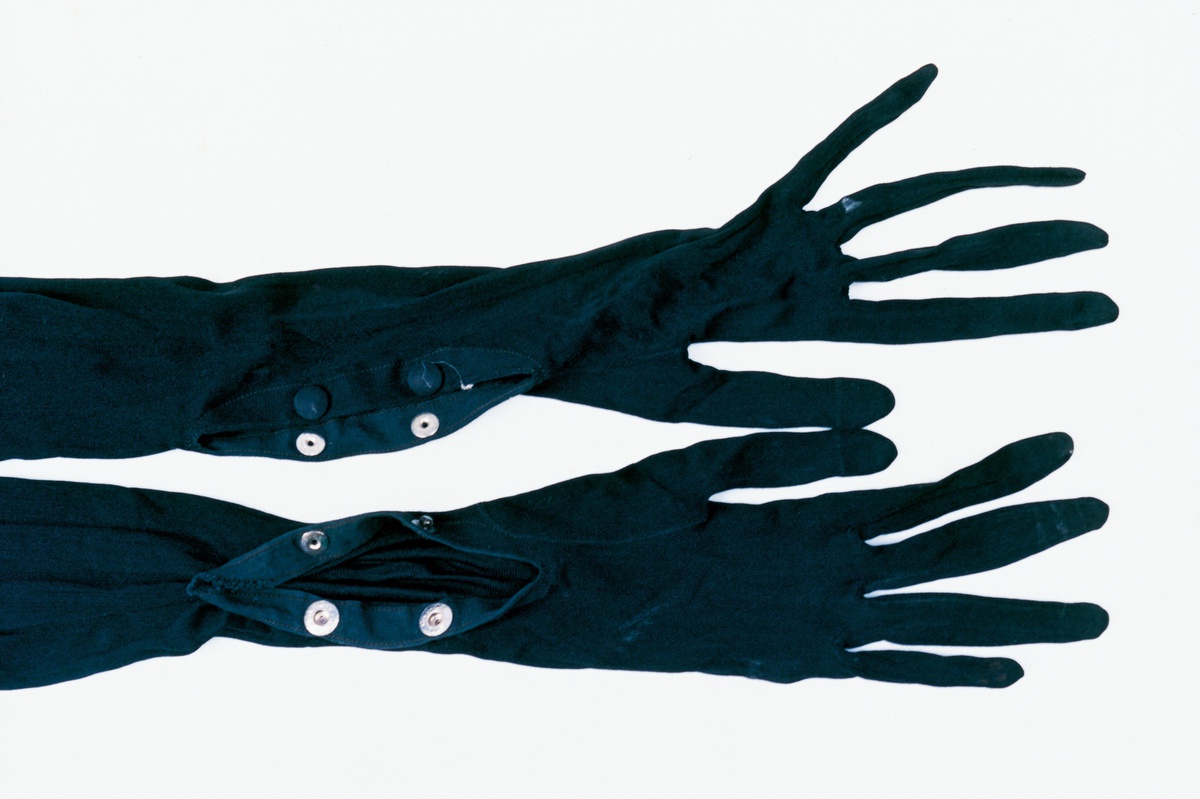 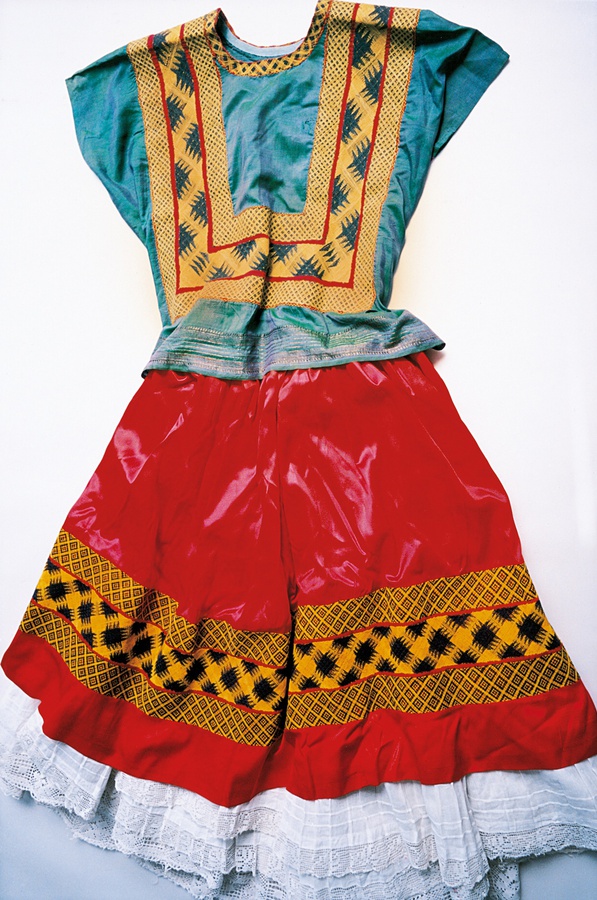 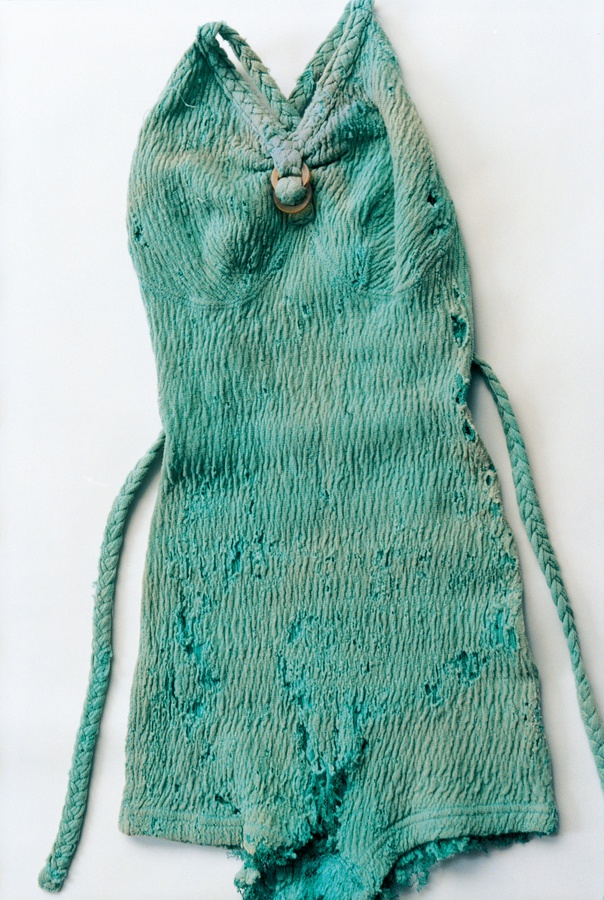 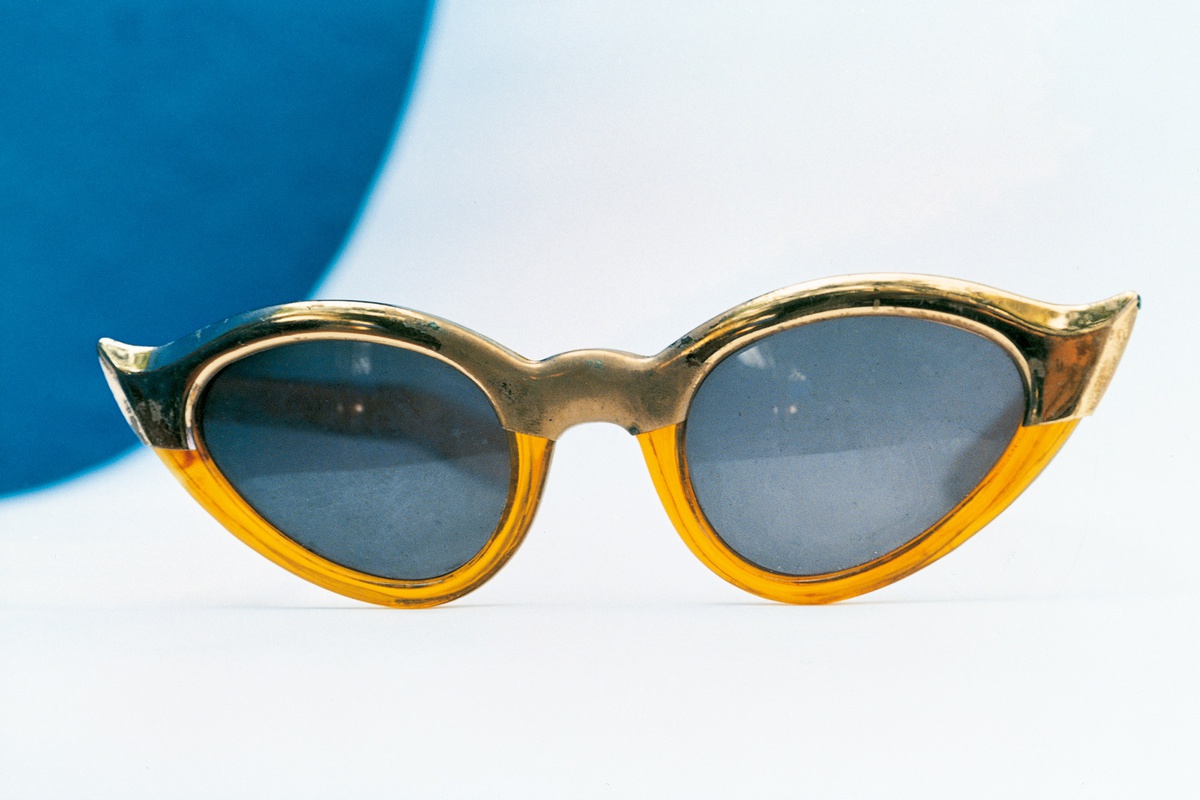 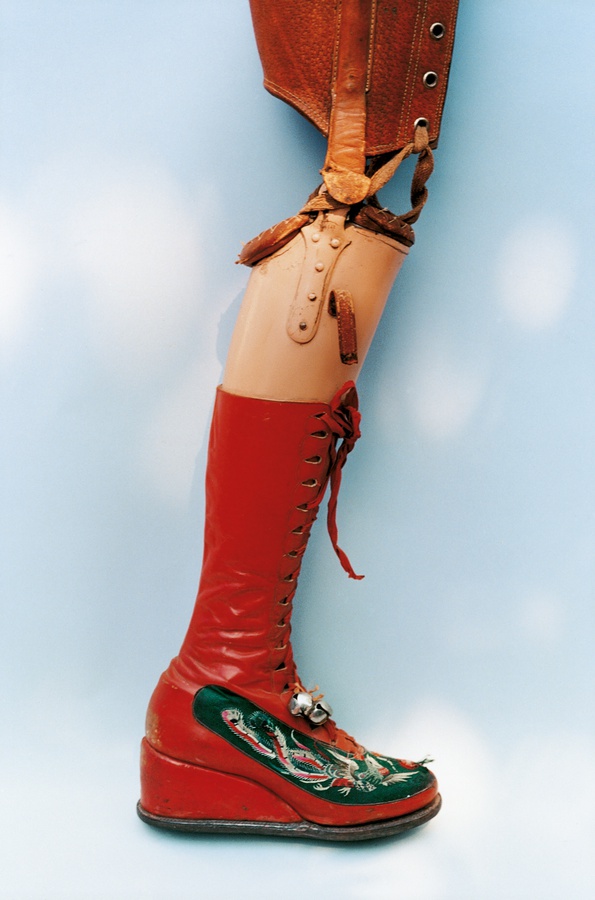 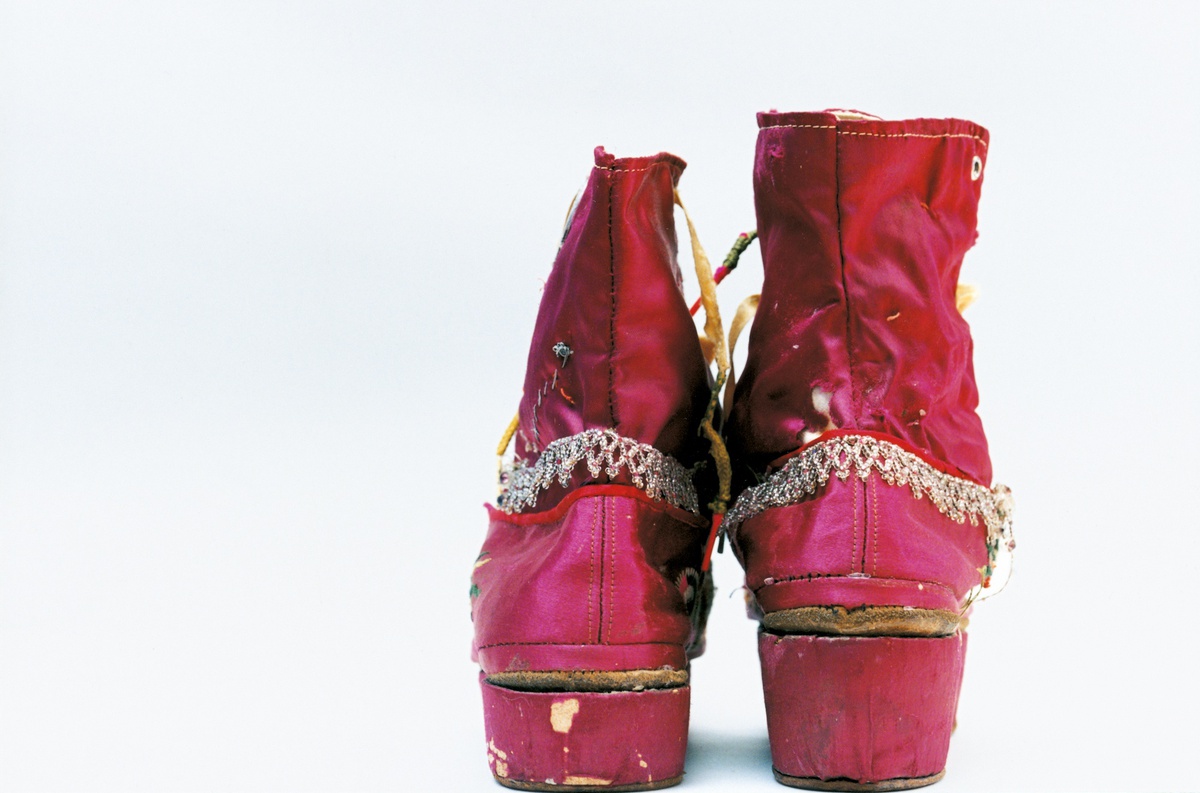 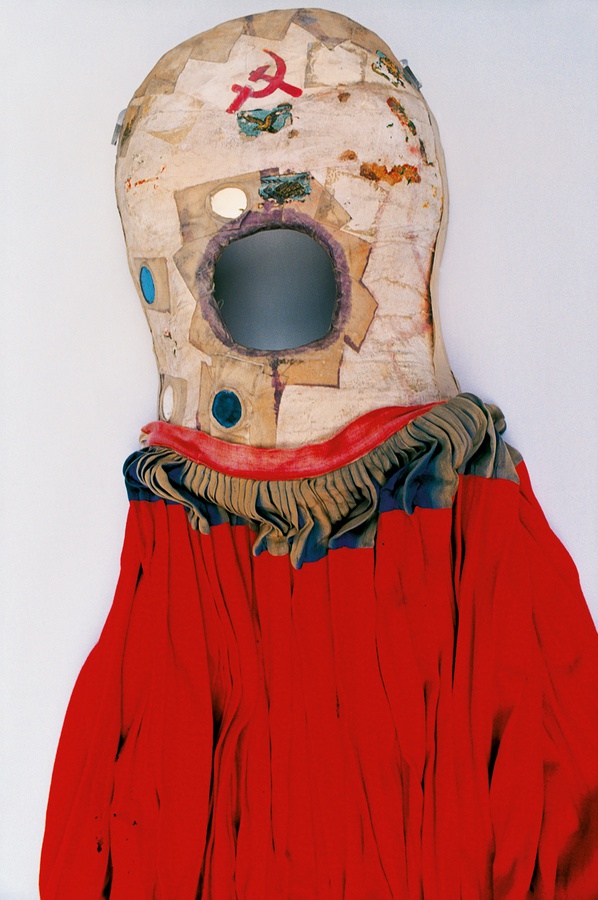 Do you belong to the lucky visitors of the exhibition? 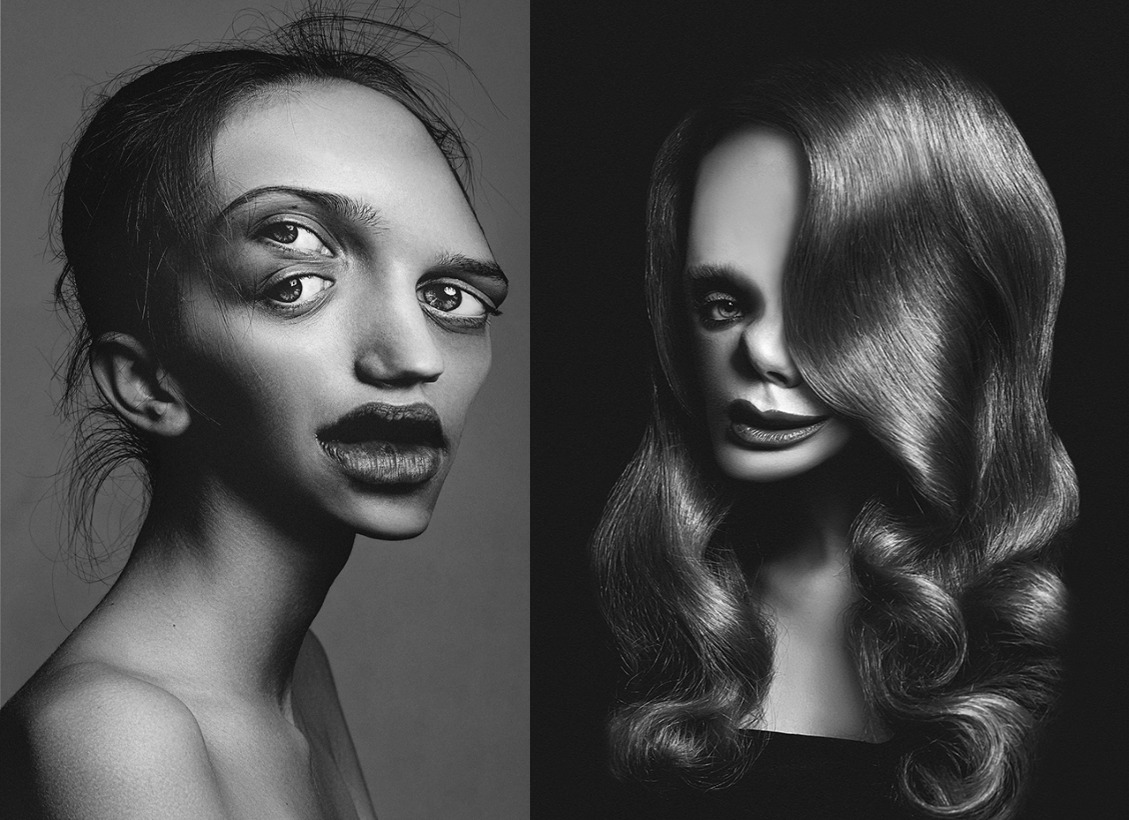 “Bio Urn”: The Product That Helps You Turn Your Loved Ones Into Trees

Helpful schoolboy handed £20,000 Banksy’s print by train passenger claiming to be the Artist.